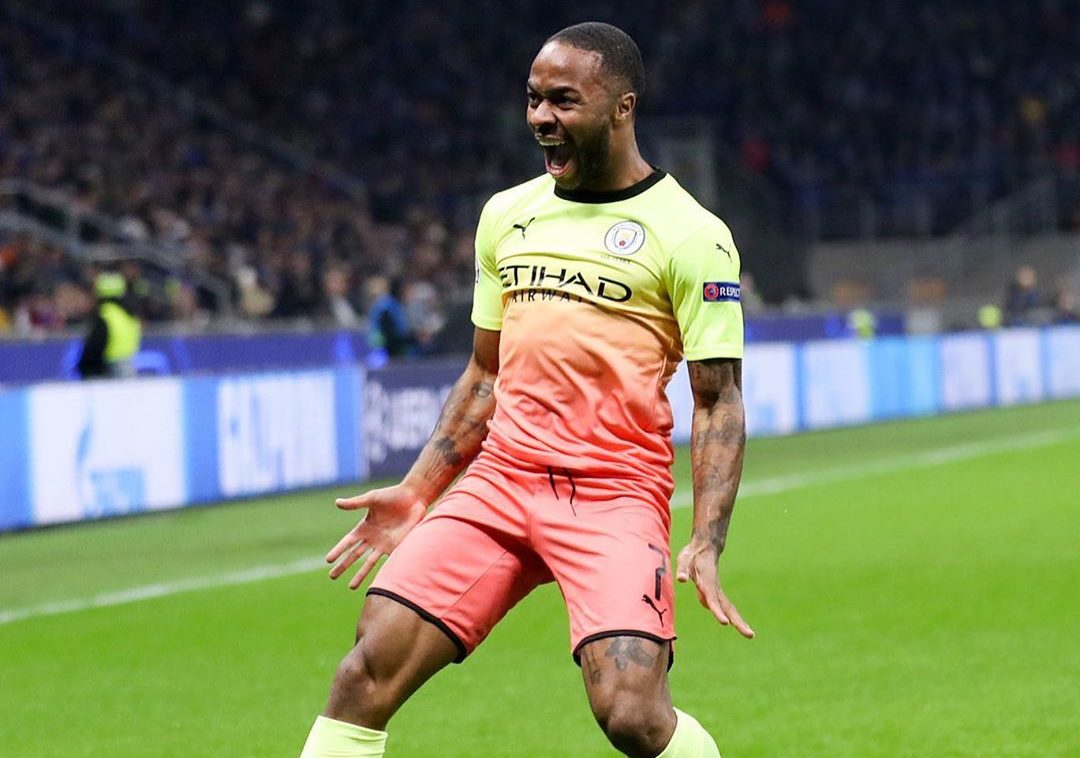 Nike are reportedly set to table a record-breaking offer to Raheem Sterling to retain the Manchester City and England star as one of their global ambassadors.

The attacker’s current deal with Nike expires next year – and PUMA and Jordan Brand have also having been trying to secure the 25-year-old’s signature – but The Daily Mail are reporting that he is now set to put pen to paper and extend his existing contract.

Sterling is one of the most coveted players in world football, having secured an unprecedented domestic treble for Manchester City last season with 43 goals and assists in all competitions to become England’s most important players.

Alongside this, Sterling spent 2019 as one of the most important voices and figures in the game. Not only leading the fight against racism as an outspoken critic of the media’s treatment of black players, Sterling has developed his status as a role model to both fans and his own England colleagues this year. Sterling is looked up to by many of the young England players stepping up to the senior side and captained his country in the summer, and continued to enhance his public reputation by speaking eloquently about important societal issues in glossy shoots for GQ and The Financial Times.

Sterling is expected to make his final decision on his next boot deal early next year, with the £100 million Air Jordan and “game-changing” PUMA offers still on the table. Keep it locked to VERSUS for the latest on this story.

After the best year of his career in 2019 on and off the pitch, Sterling was recently nominated for the BBC Sports Personality of The Year Award.