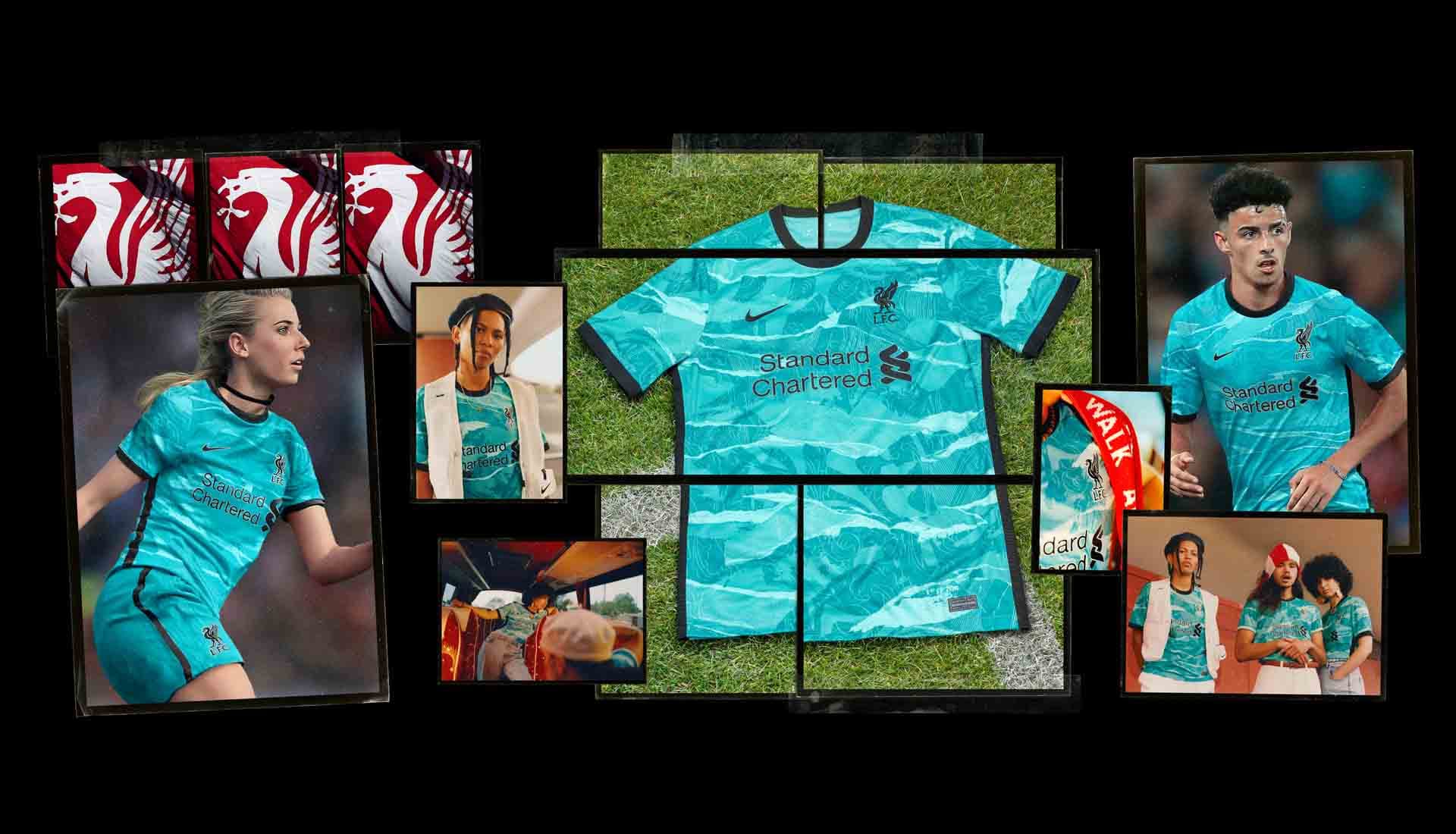 Nike have just dropped off Liverpool’s new away kit for the 2020-21 season, and it’s one of the most unique designs the Swoosh will drop this season.

The away jersey arrives in the same teal colour we saw accenting the collar of Liverpool’s home shirt, with the shirt complimented with a black trim which is sen on the shirt’s collar, sponsor, Swoosh and along the sides of the jersey.

Teal has been used as it’s a colour which resonated with several cultural references from across the city. The city’s legendary Liverbirds and Shankly Gates – also seen on the LFC crest – heavily influence the colour, with these iconic Scouse symbols referenced to create one of the most striking strips unveiled this year.

A wavey, swirling pattern features on the front of the jersey takes inspiration from the Shankly Gates at Anfield, with a textured print design nods to Liverpool’s musical roots and the flyposters often found around the city down the years to advertise local music events.

“I’m a massive fan of the new away kit,” said Liverpool captain Jordan Henderson. “I really love the design and how it has been influenced by the city and specific aspects of the club. I can’t wait to get back out there and play in it next season.”

You can cop Liverpool’s 2020-21 away shirt now via Early Access at Nike and later via all retailers August 17. It is also available for pre-order in LFC retail stores and online at the Liverpool webstore. Get a closer look at Liverpool’s first-ever Nike away jersey below. 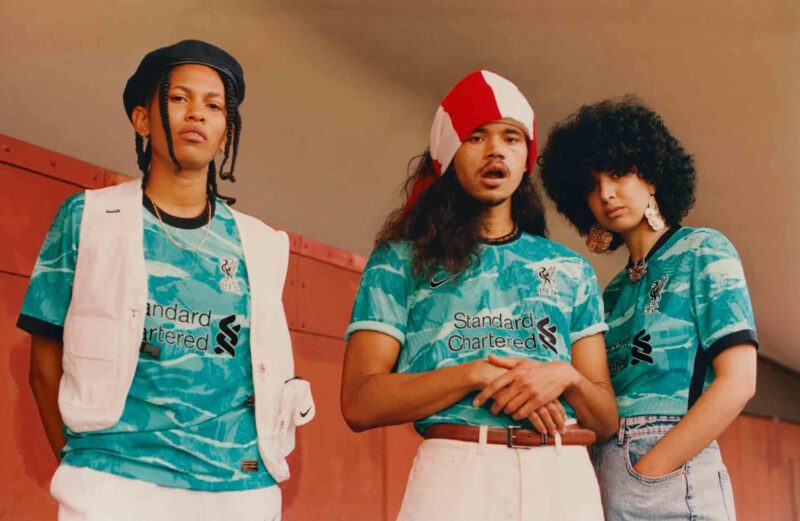 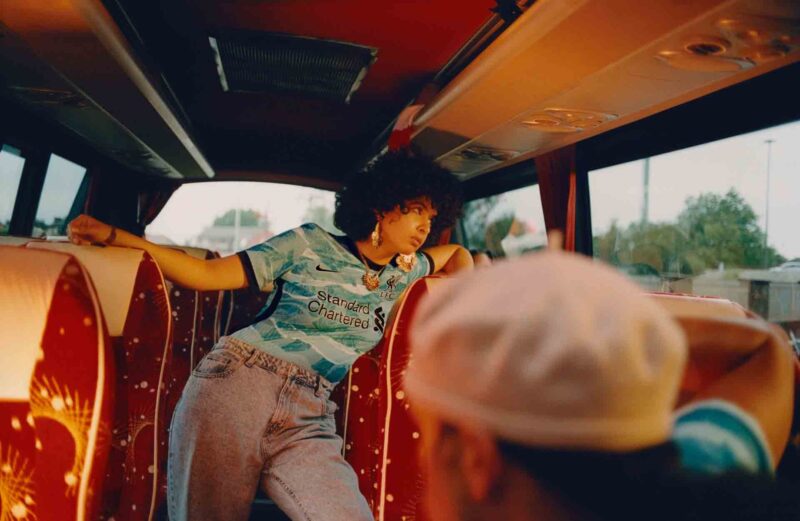 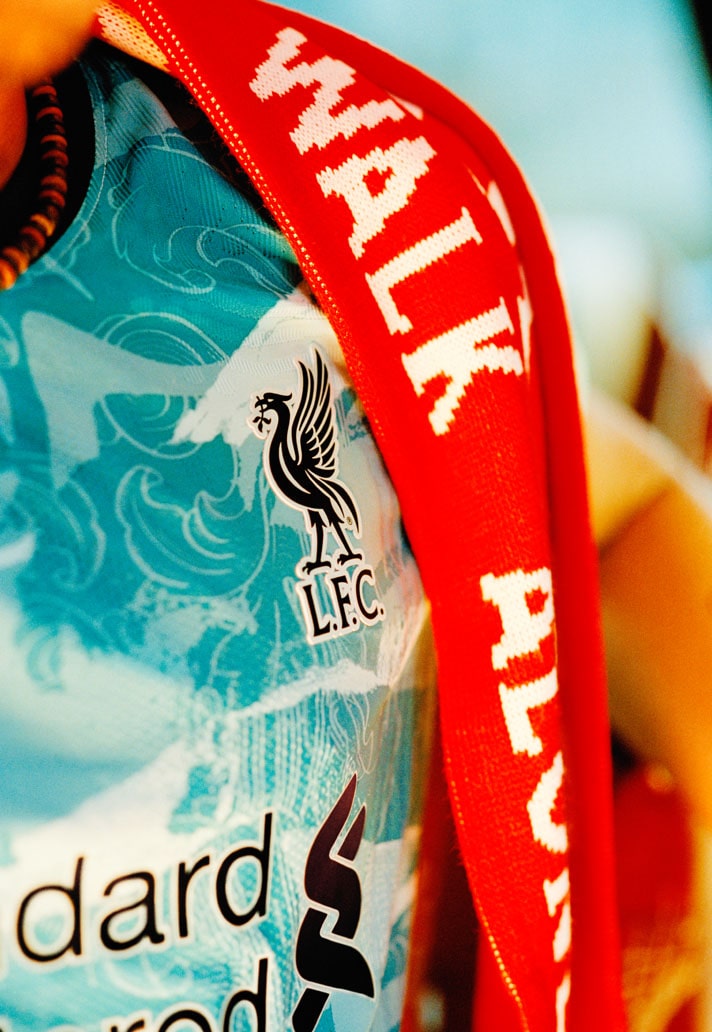 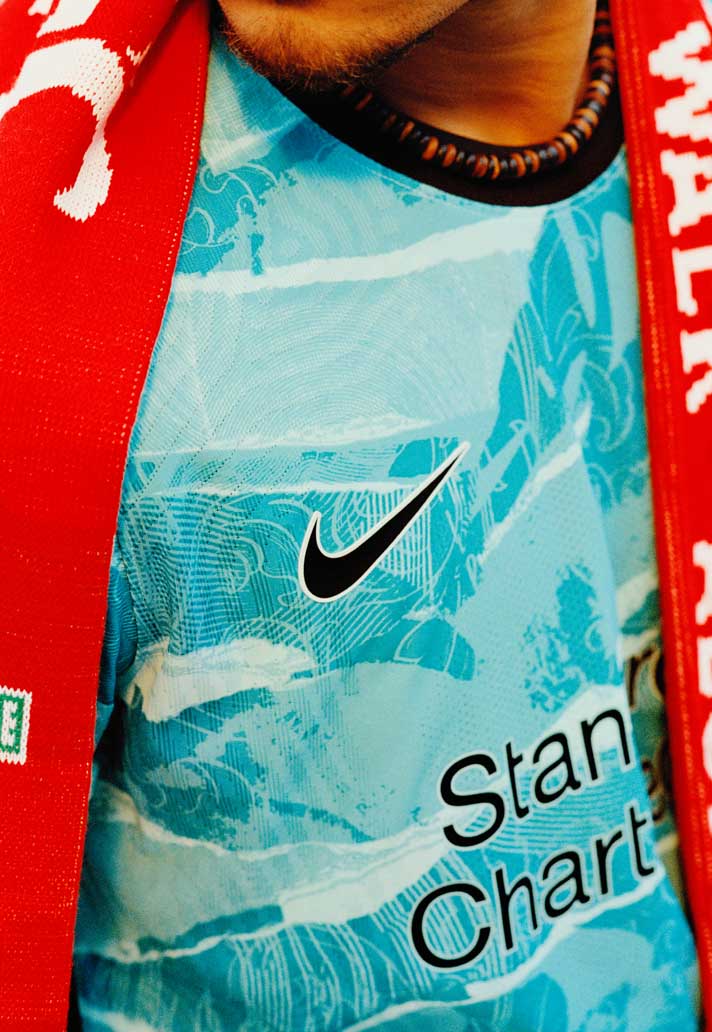 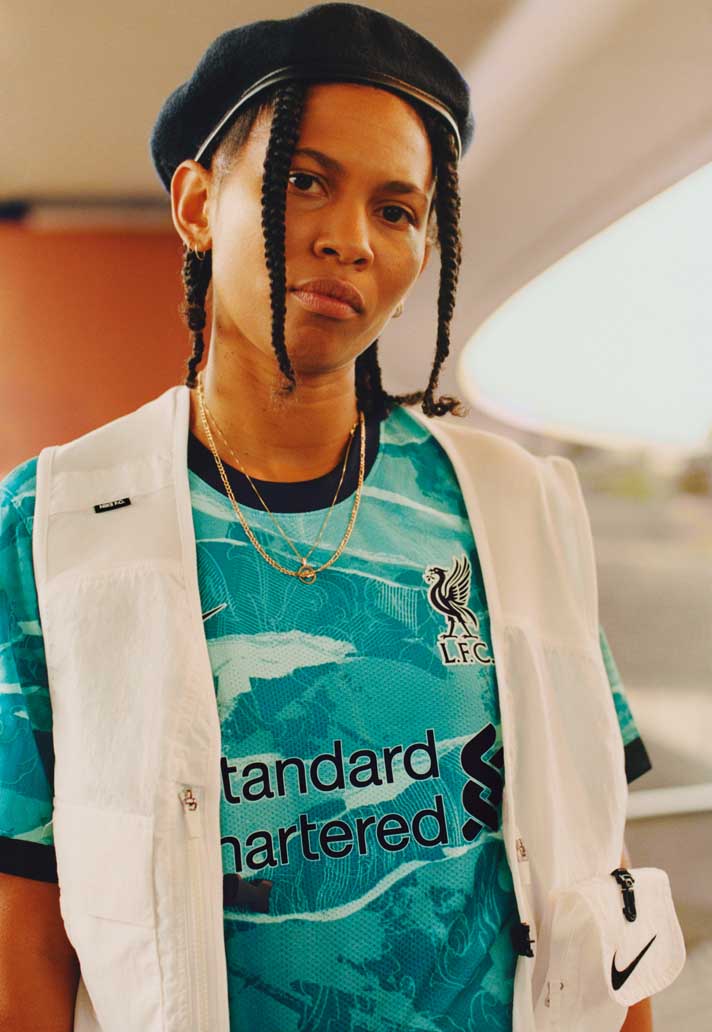 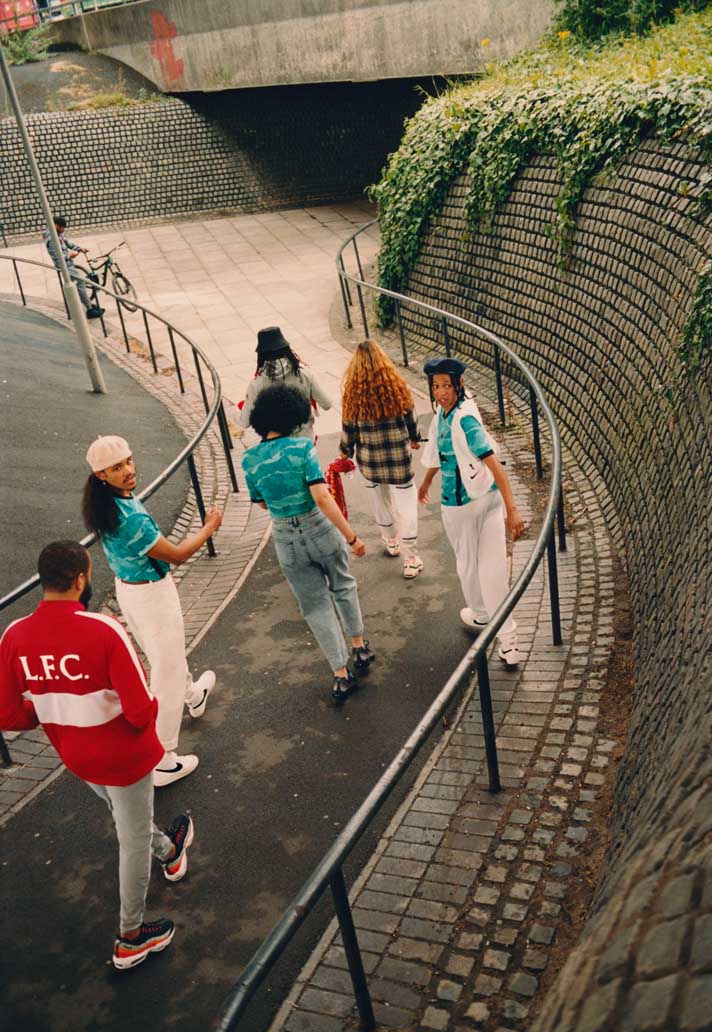 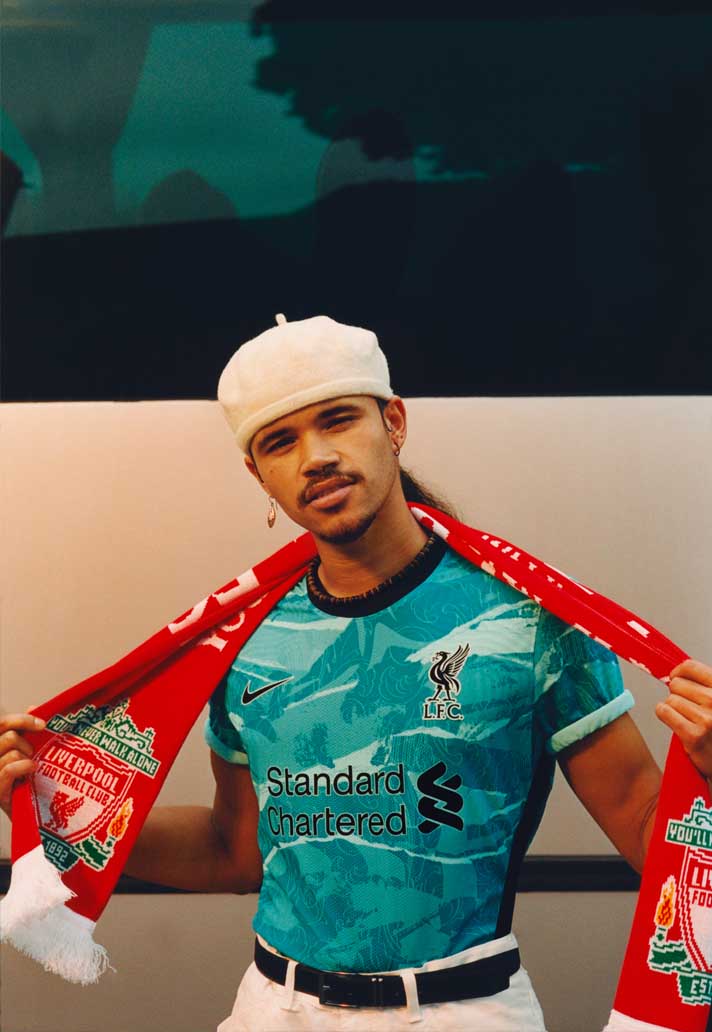