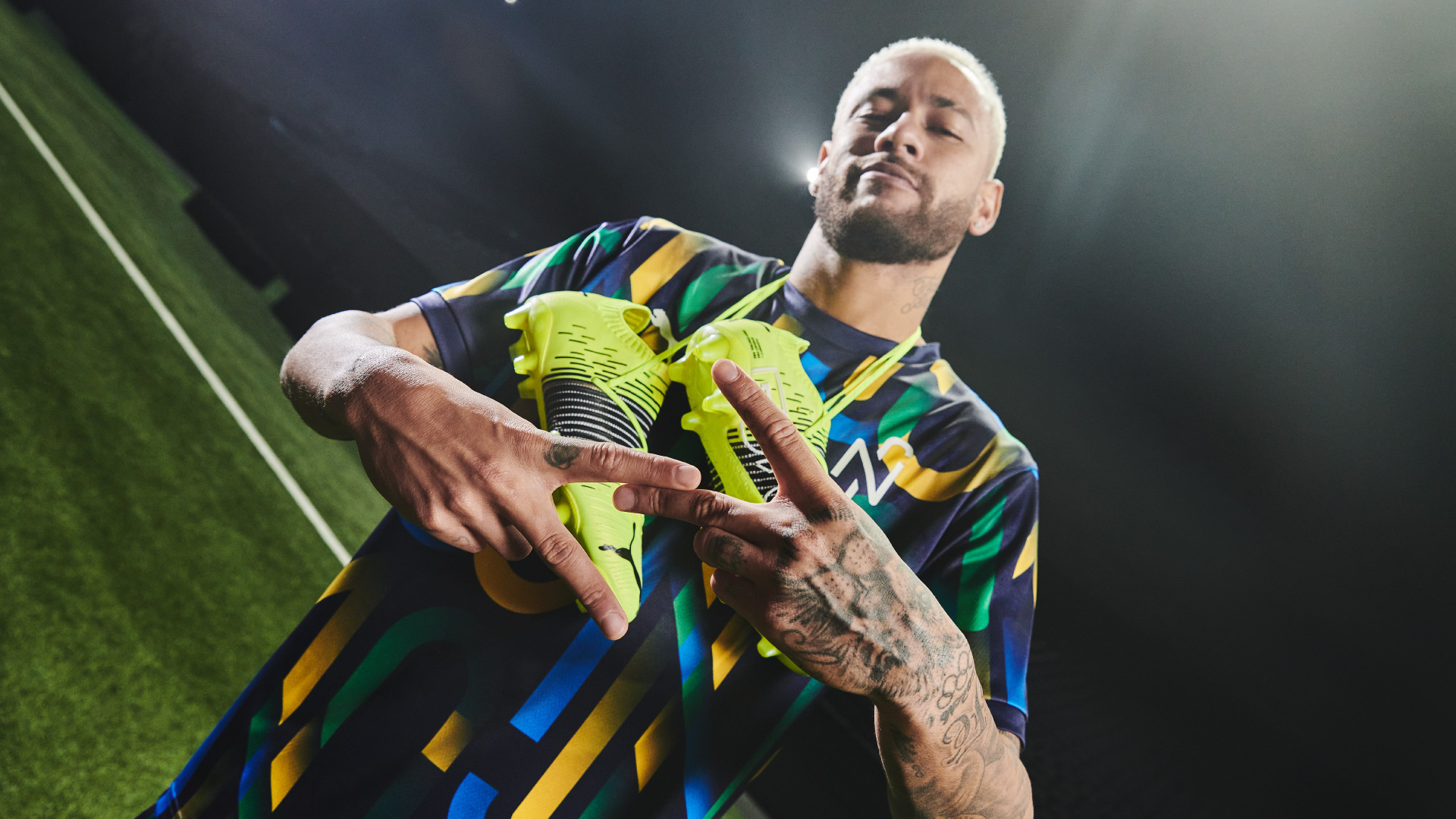 After partnering with some of the biggest clubs in the world for its latest set of Fortnite skins back in January, Fortnite’s latest move into the world of football will be kicking off a partnership with Brazil and PSG star Neymar Jr.

As one of the most marketable players in the game, Neymar has more high-profile brand partnerships than any other baller in the game. Neymar is also no stranger to gaming as a big Counter-Strike player, with the Brazil baller having also played Fortnite with pros such as Ninja in the past.

Neymar’s own Twitter reaction seems to all-but confirm the worlds of football and Fortnite colliding once again. The Brazil baller expected to appear in the game, Travis Scott-style, with his recent game-changing PUMA collab set to be amplified as part of the partnership.

The current rumours are speculating Neymar’s PUMA Future Jersey will feature as a playable skin in the game, with the shirt clearly visible in the teaser video.

It IS a Fortnite x Neymar collab.. pic.twitter.com/9brVXAkFAp

The Neymar Jr. x Fortnite teasers also indicate a ‘superheroic’ version of the athlete will also feature as part of the activation – indicating that Neymar’s partnership with Fortnite could be launched in a similar style to La Flame’s.

Neymar is expected to make his way to Fortnite tomorrow, March 16.