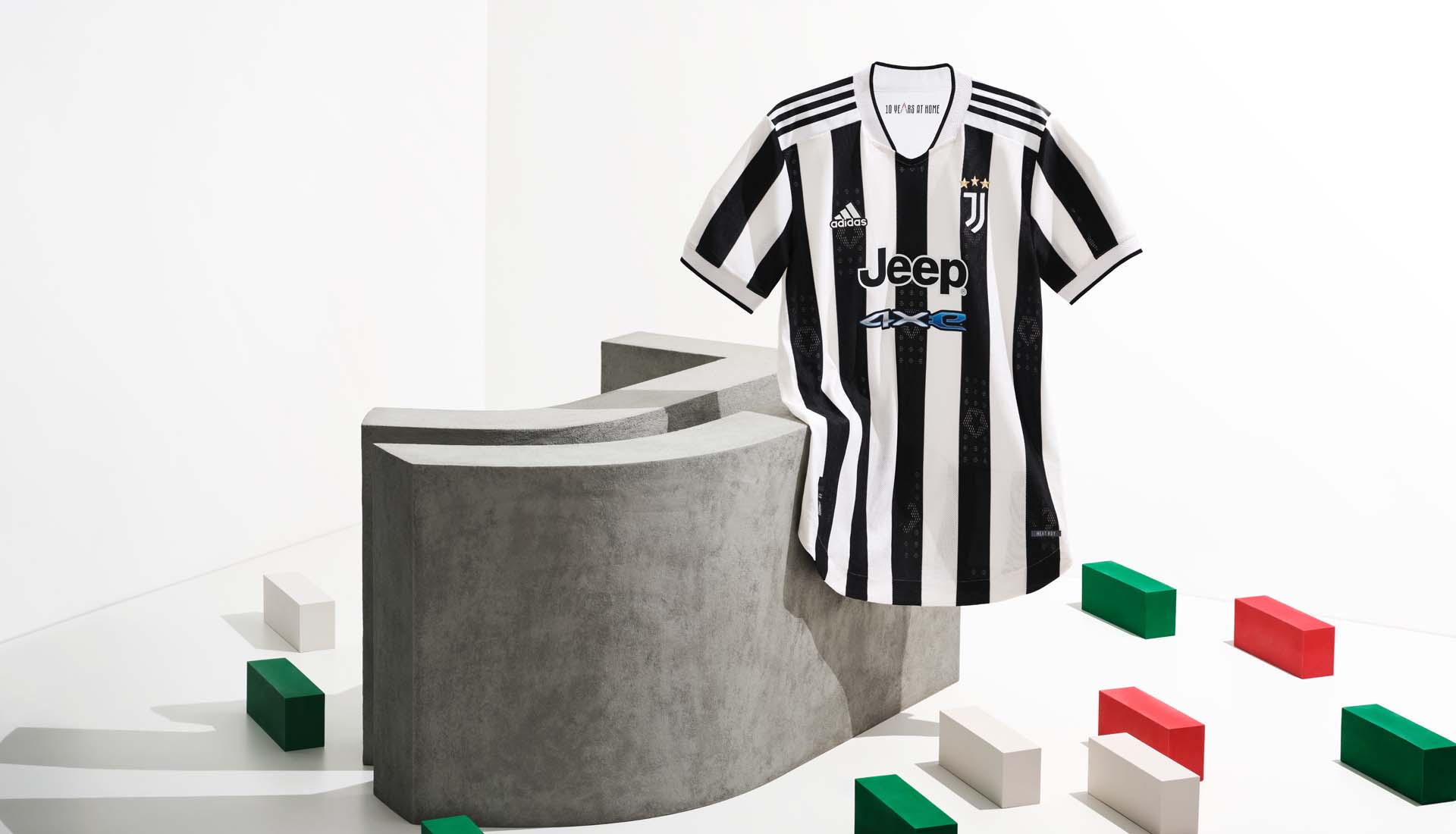 adidas have just dropped off Juventus 21/22 home shirt, with the kit marking the 10 year anniversary of their move into the Allianz Stadium in Turin with subtle design details on Juve’s classic black and white stripes.

Inspired by the stadium that players and fans have called home since 2011, the new home jersey features a bespoke star and pentagon design of the legendary Cammino delle Stelle (Walk of Fame) engineered into the fabric design of the shirt.

The new kit sees Juve move away from art-inspired designs and go back to basics – with a straight-up classic template featuring a clean crew neck collar and straightforward black and white stripes. The shirt includes “10 YEARS AT HOME” inscribed on the inside, with the red, white and green flags running around the circumference of the stadium also referenced alongside.

Juve’s iconic shirt sponsor, Jeep, will feature a new decal on the front of the jersey, with the car manufacturers ‘4XE’ model getting an eye-catching feature on the kit for the first time.

“It was important for us to mark the 10th anniversary of the move to the stadium with this jersey as we know how much it means to the supporters,” said Francesca Venturini, Football Designer at adidas. “Incorporating the stars from the Cammino delle stelle allows us to connect with everyone associated with the club. Juventus is a club that stands for innovation and is a global leader in football, so we focused on bringing a new and unique element to this jersey whilst staying true to its heritage.” said Francesca Venturini, Football Designer at adidas.

Get a closer look at adidas and Juventus 2021/22 home shirt below and cop it from the adidas webstore now. 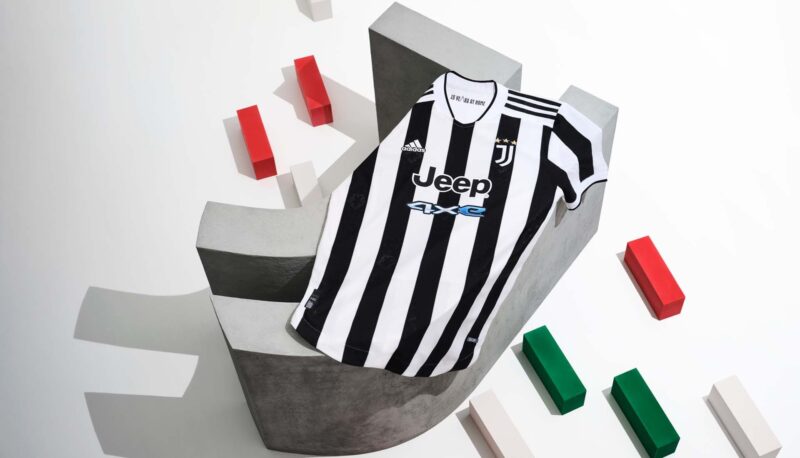 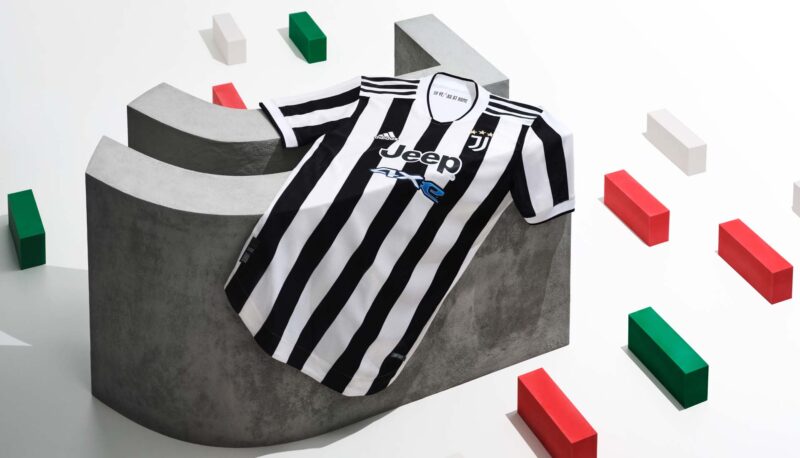 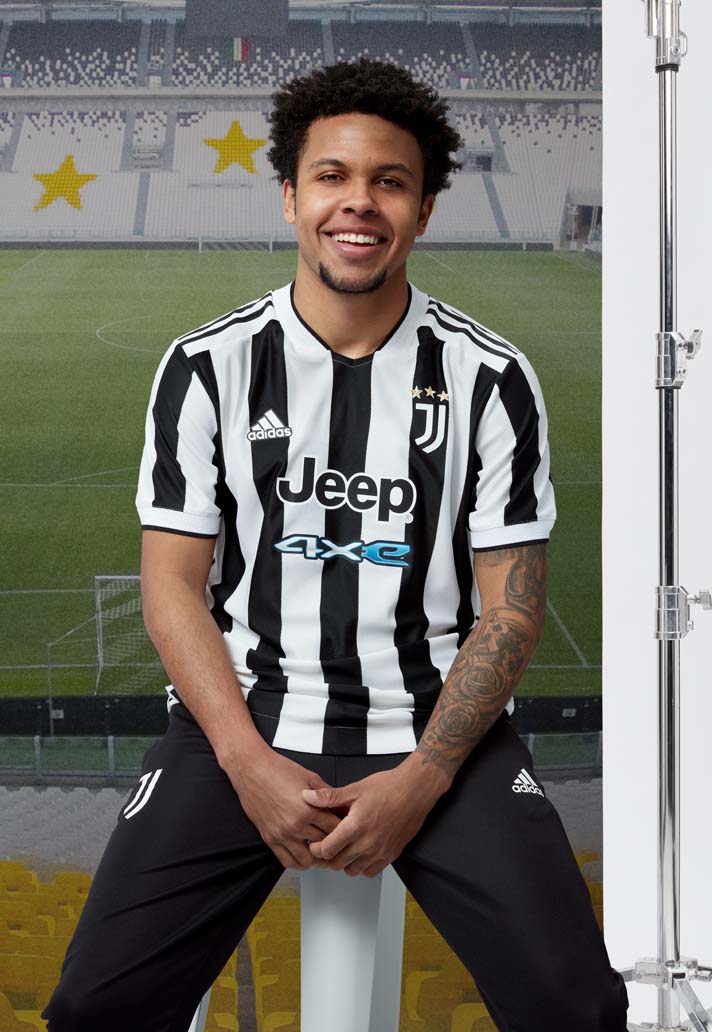 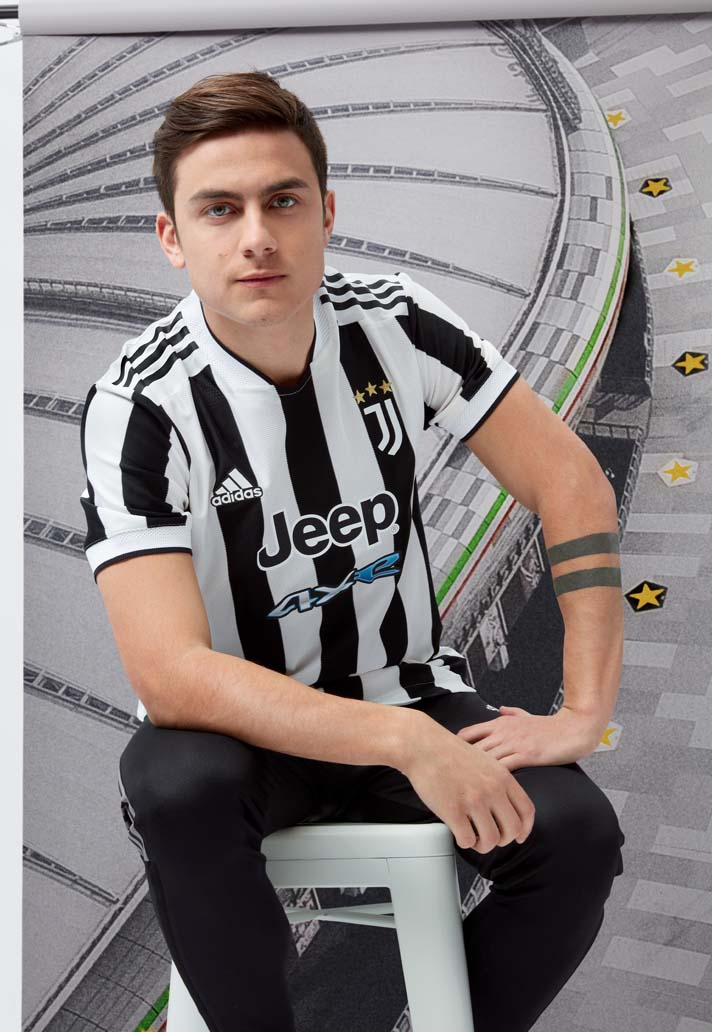 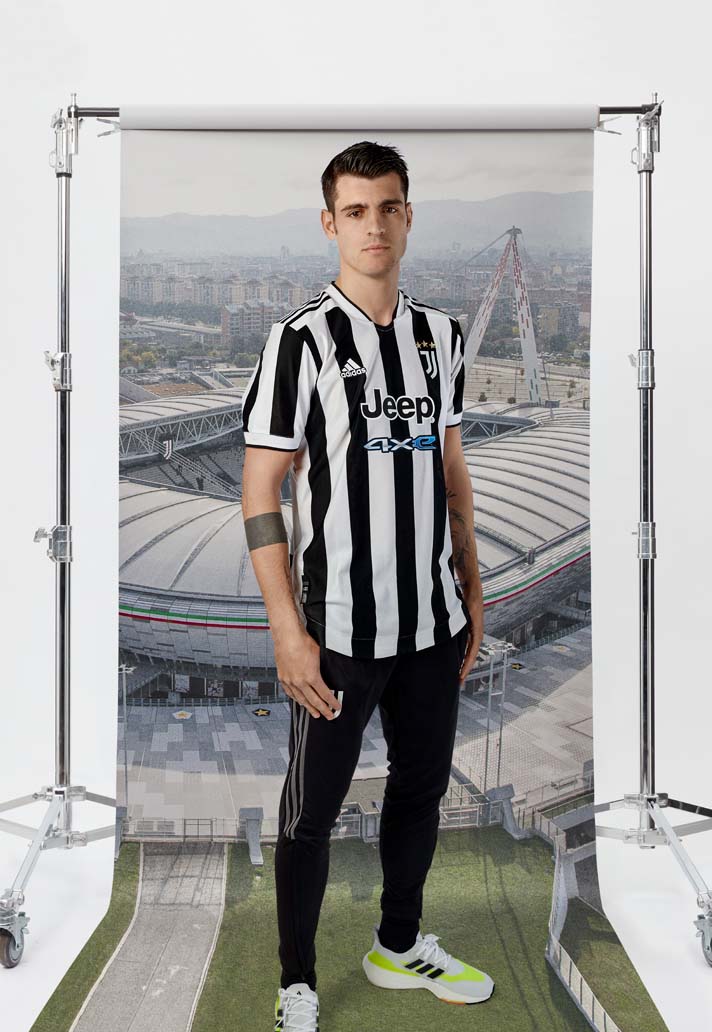 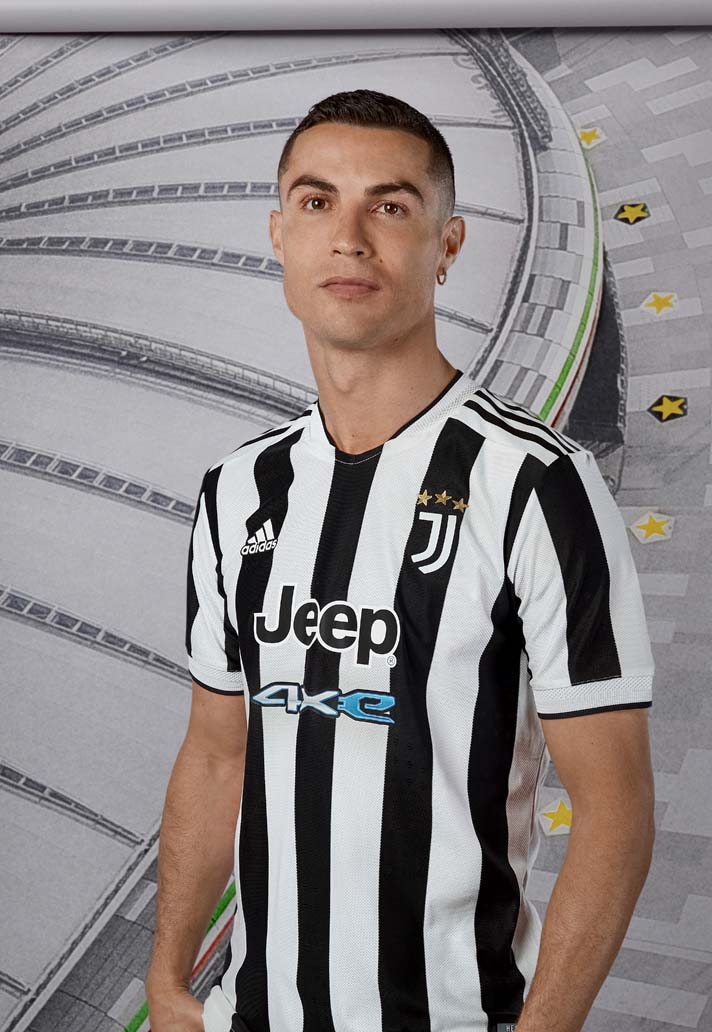