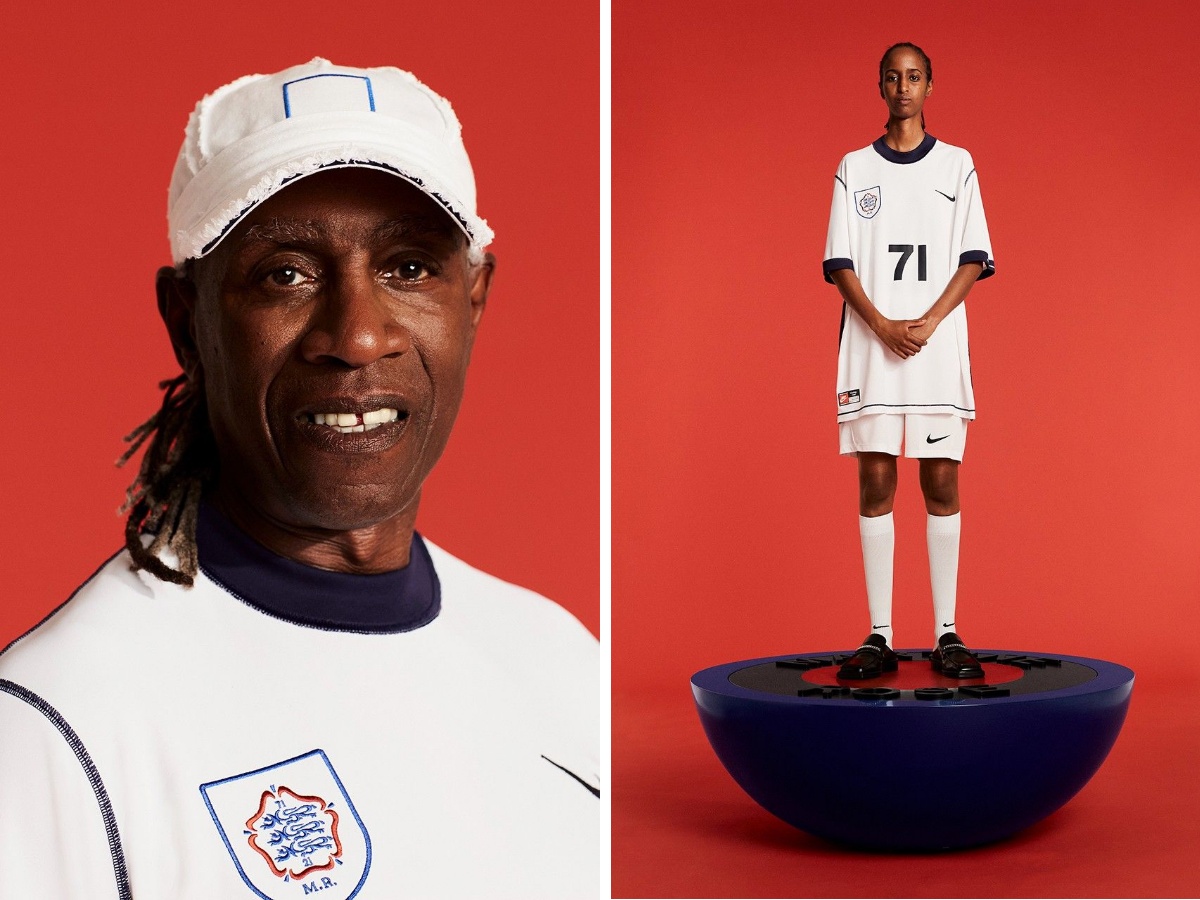 After teasing the jersey last month, Nike and Martine Rose have now fully unveiled their special-edition England supporters jersey, which pays homage to the Lost Lionesses.

The new supporter’s shirt, created in collaboration with Nike, sees Rose reinvent the England jersey by dedicating it to the women’s team that played at the unofficial women’s World Cup in Mexico in 1971 – an event that helped prompt the FA to overturn a 50-year ban on women’s football in the UK.

The oversized, genderless jersey is reversible, with one side celebrating the Lost Lionesses through a special-edition badge and the number 71 serving as the squad number. The reversible construction allows fans to choose the crest they wear, with the other side of the jersey bearing more similarities to England’s home kit and emblazoned with an “all the best” message from Martine Rose on the torso.

Speaking in her cover story interview, Rose explained that the stories around football helped inform her design process for the jersey: “The cultural impact of football is always my angle,” she explains, “The story of the Lionesses is a political story,” she says. “It’s political that they were banned. It’s political that there is such inequality between men and women’s football. It feels like something we need to discuss and that’s a political issue, surely.”

Nike and Martine Rose have also prepared a special-edition cap as party of the release, which arrives with an all-white construction with distressed edges and a blank badge. 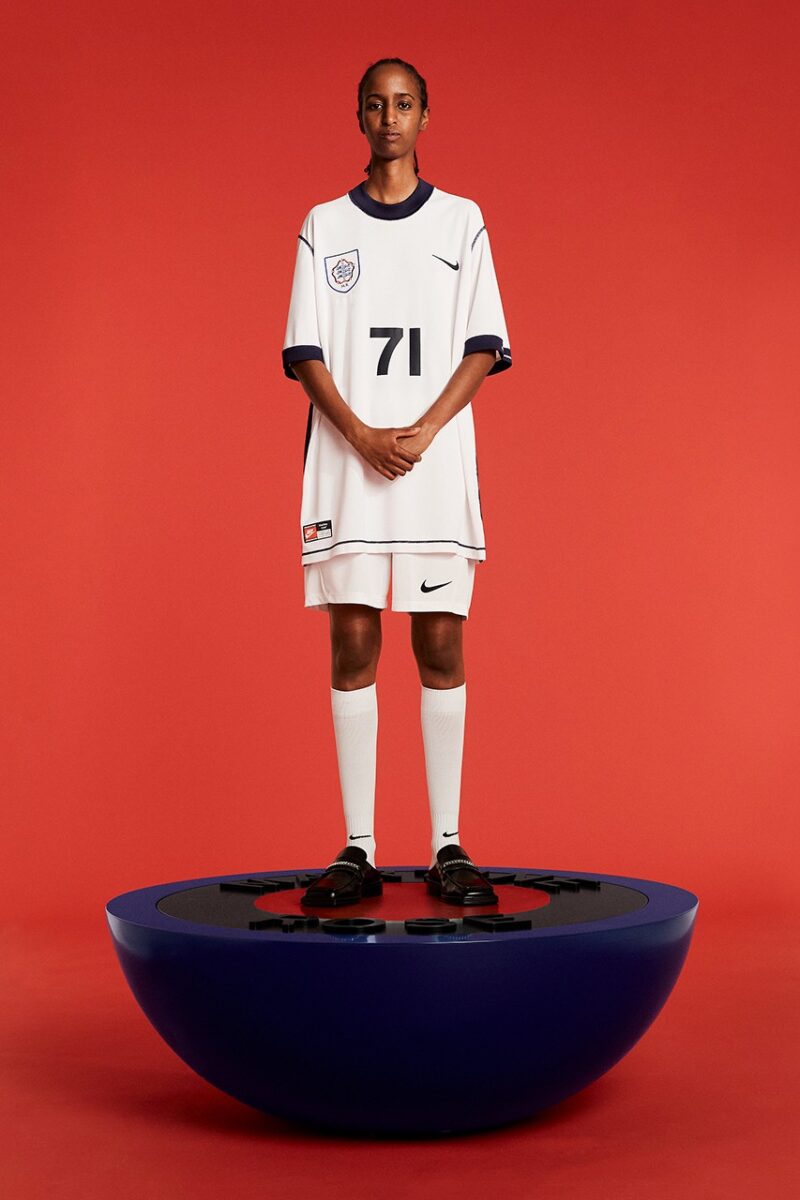 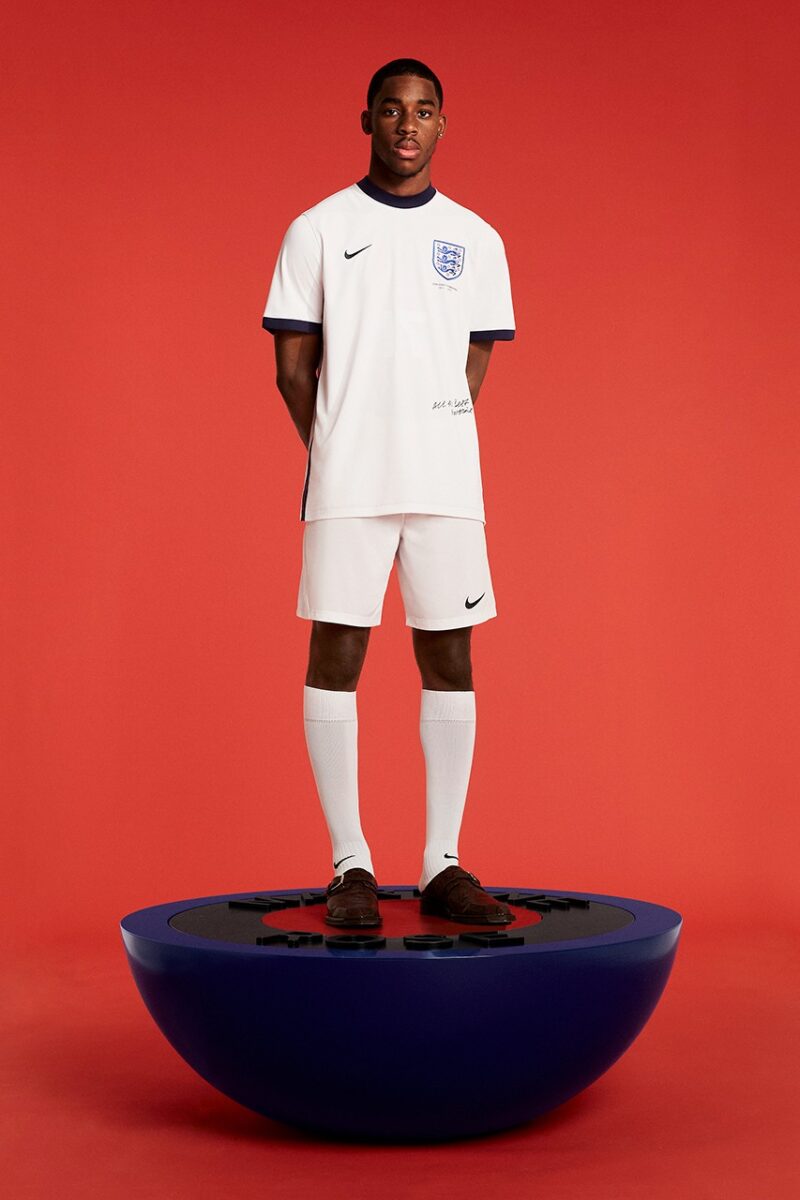 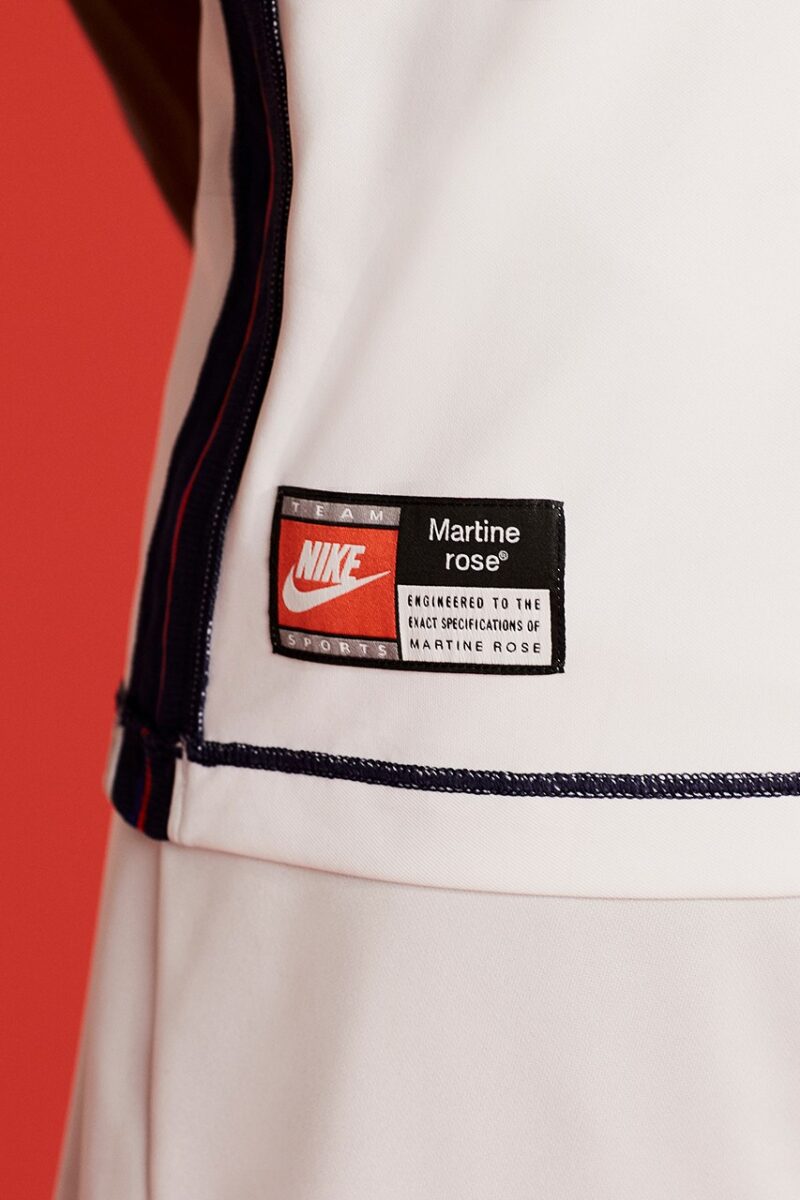 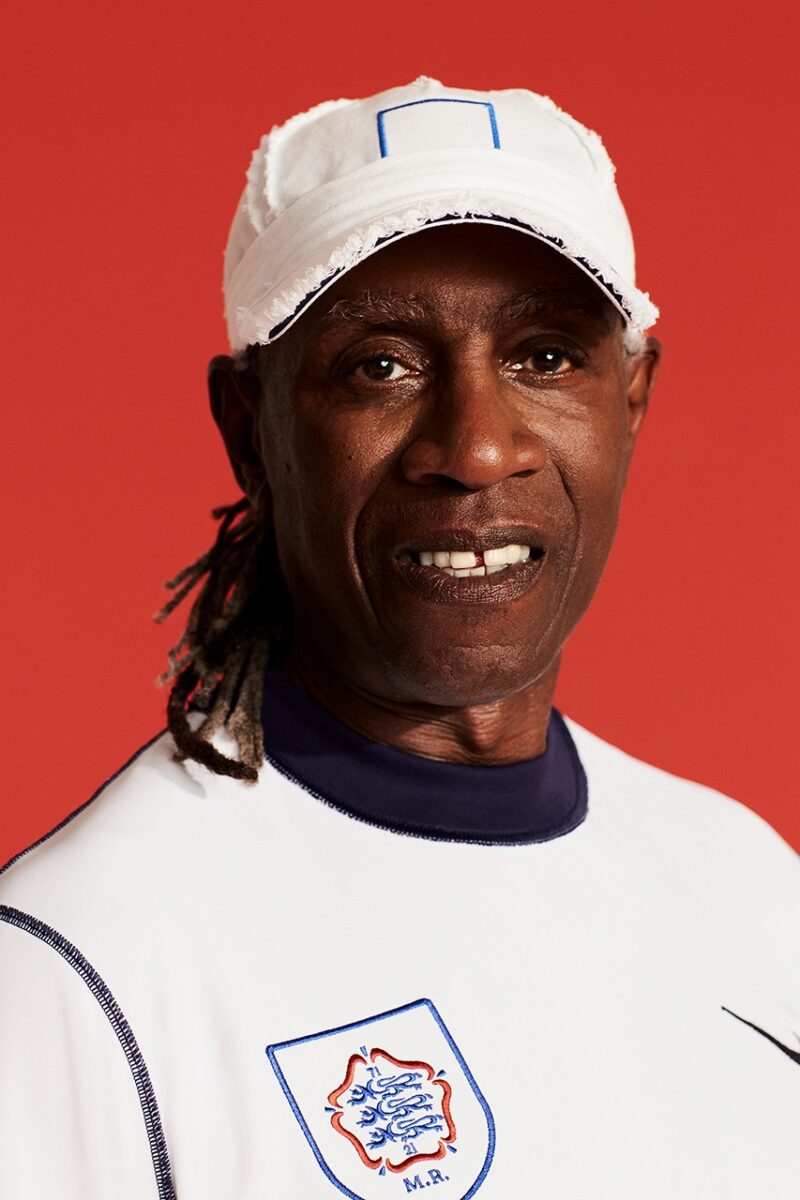 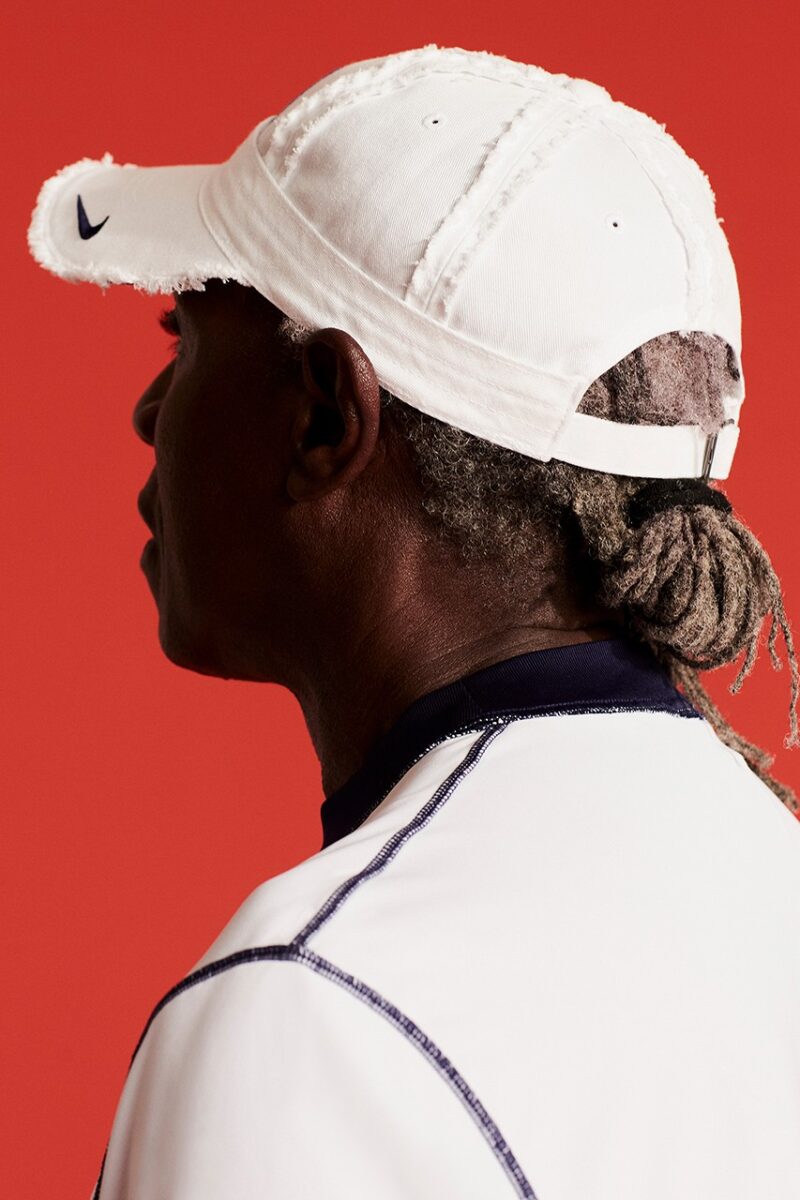 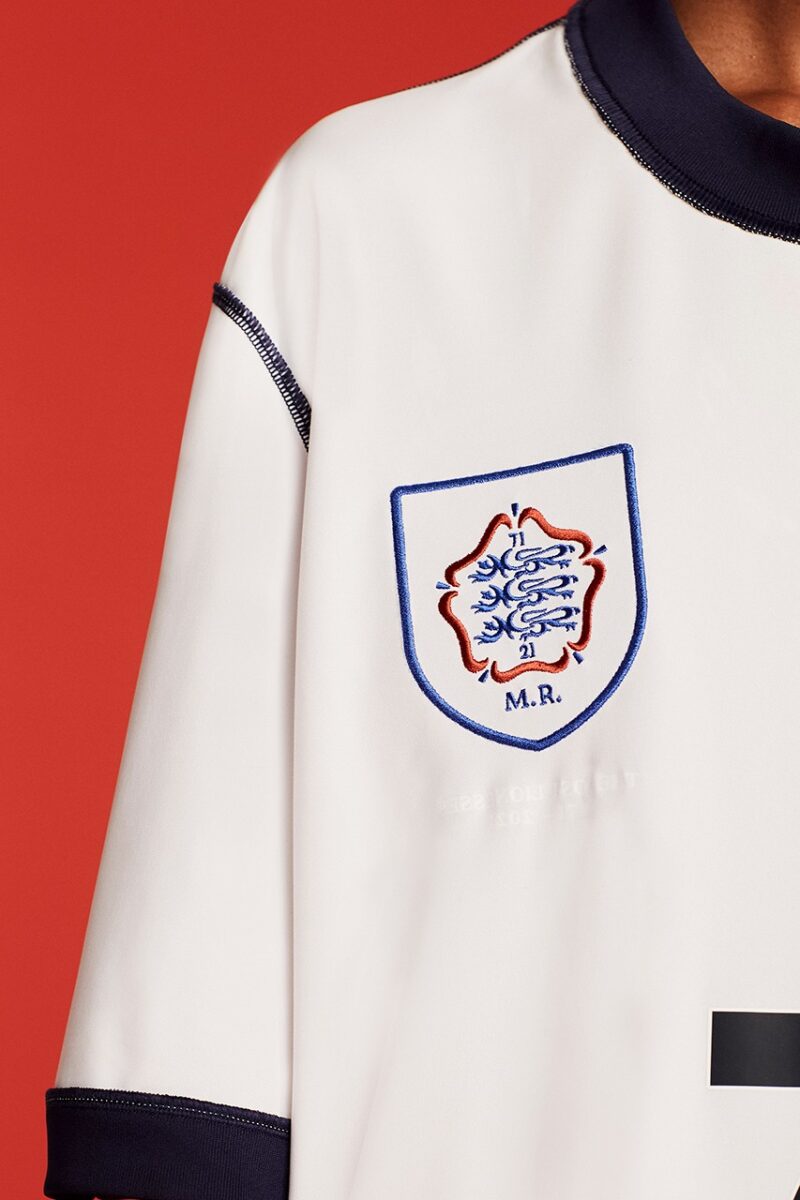 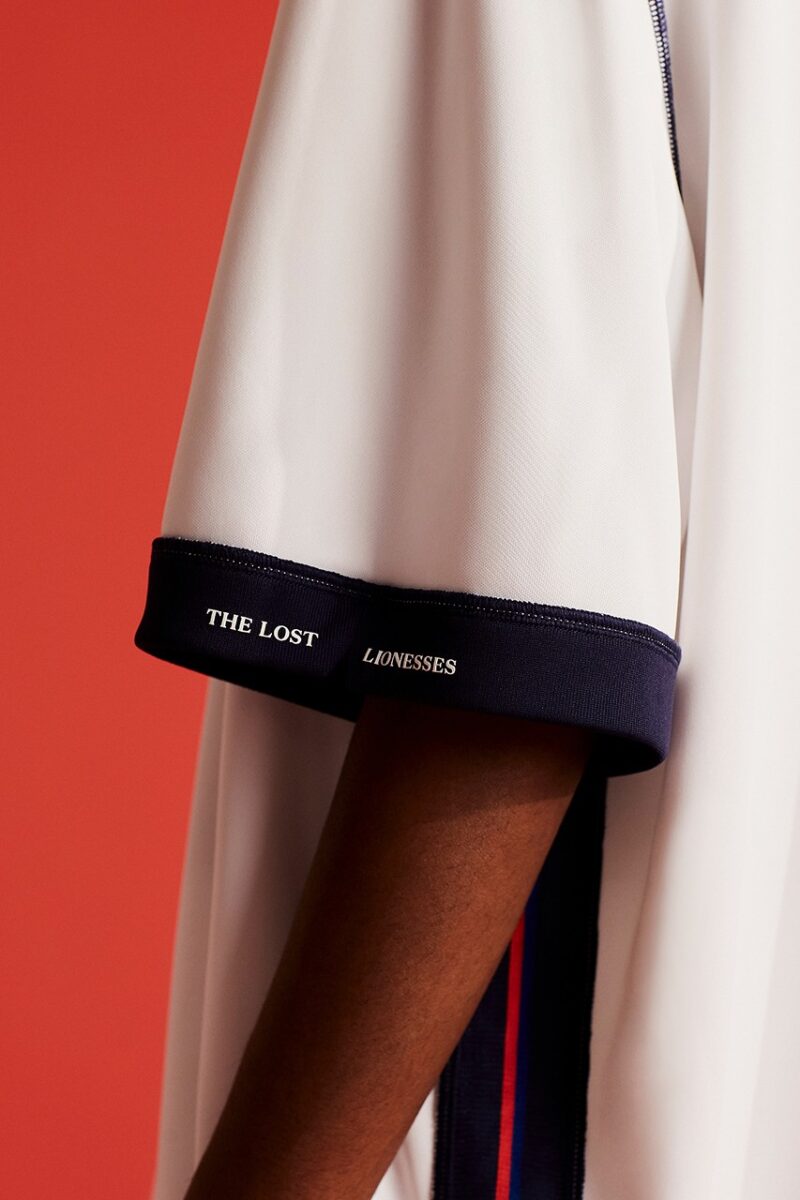 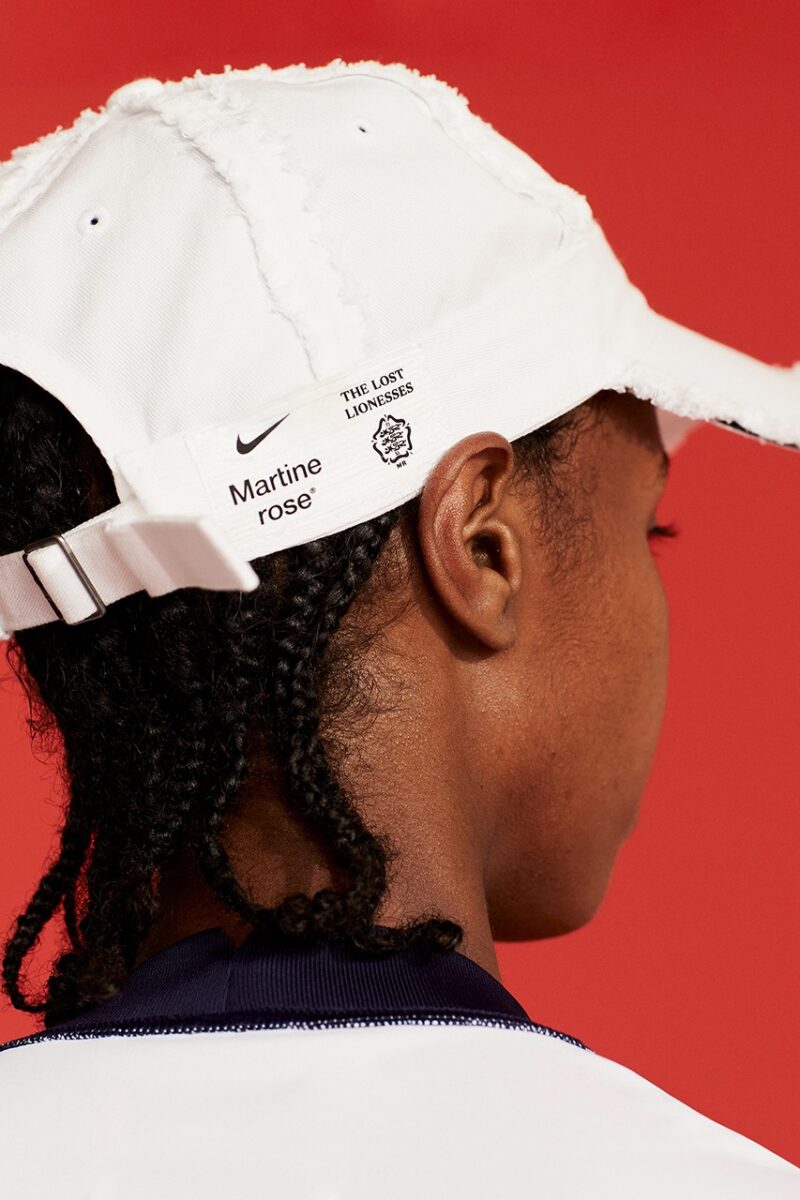 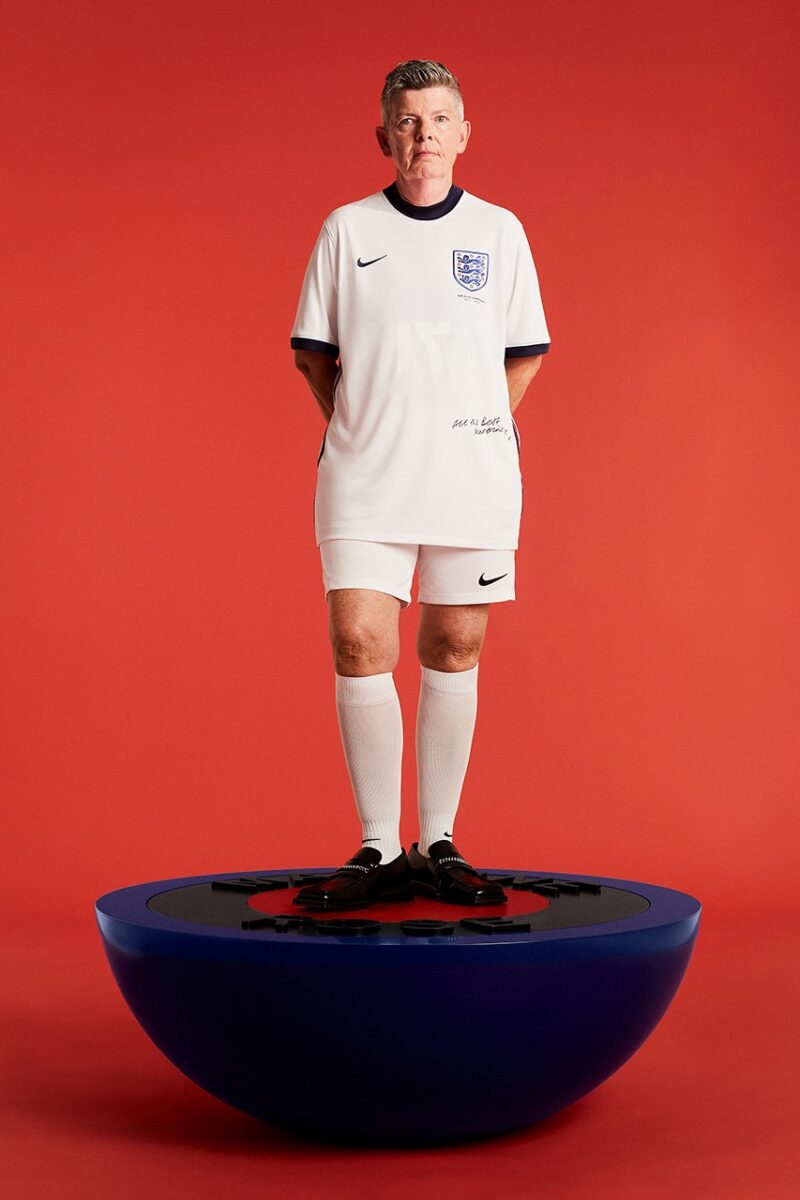 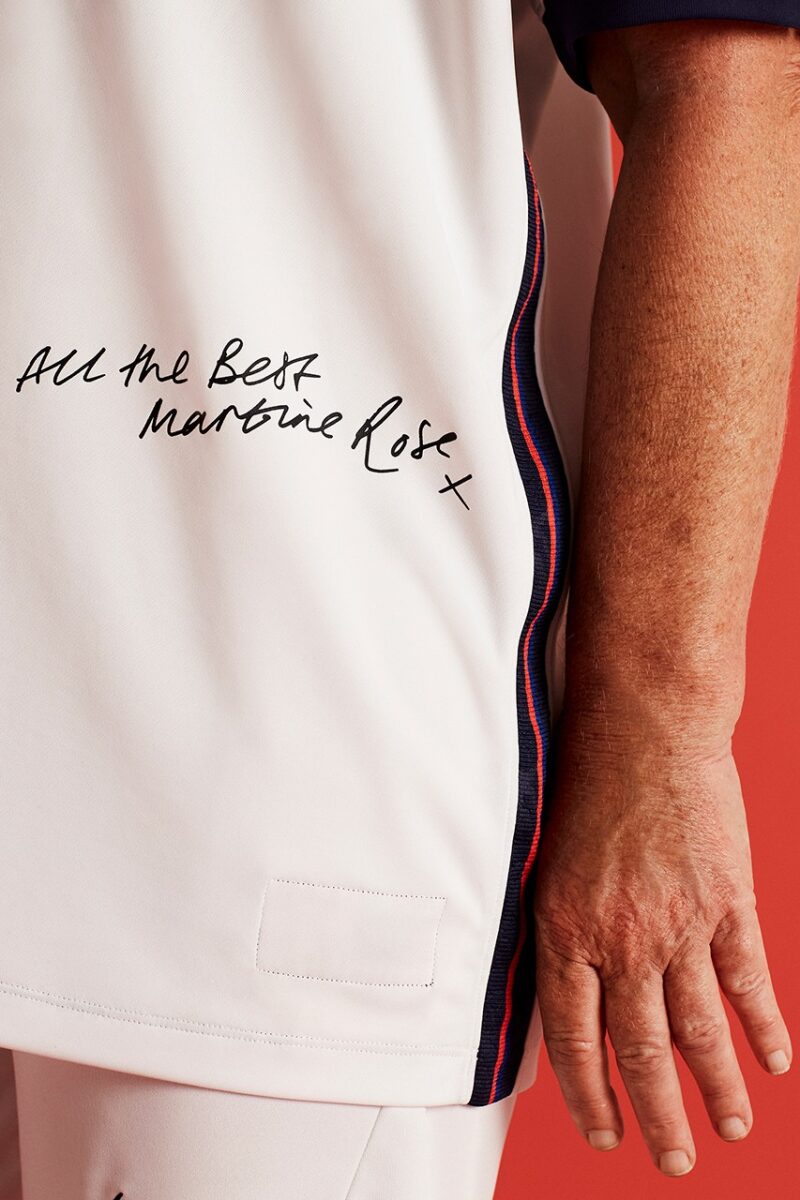 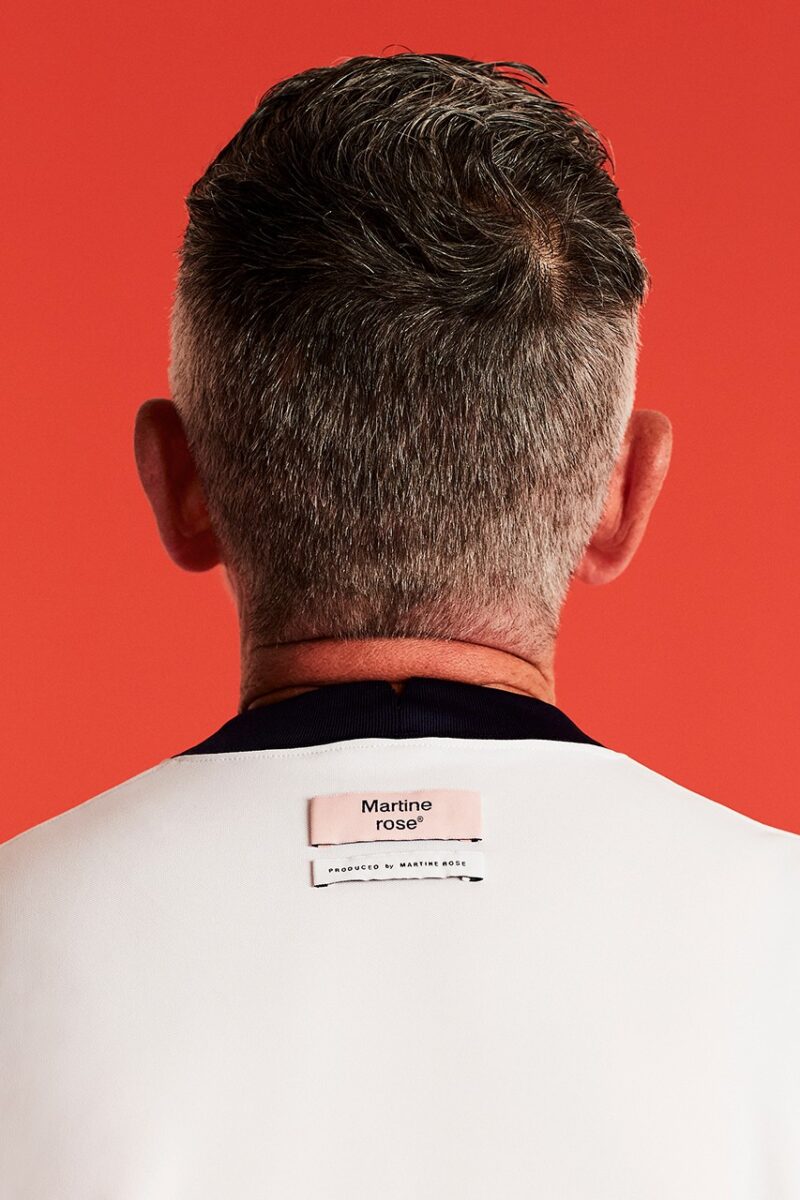 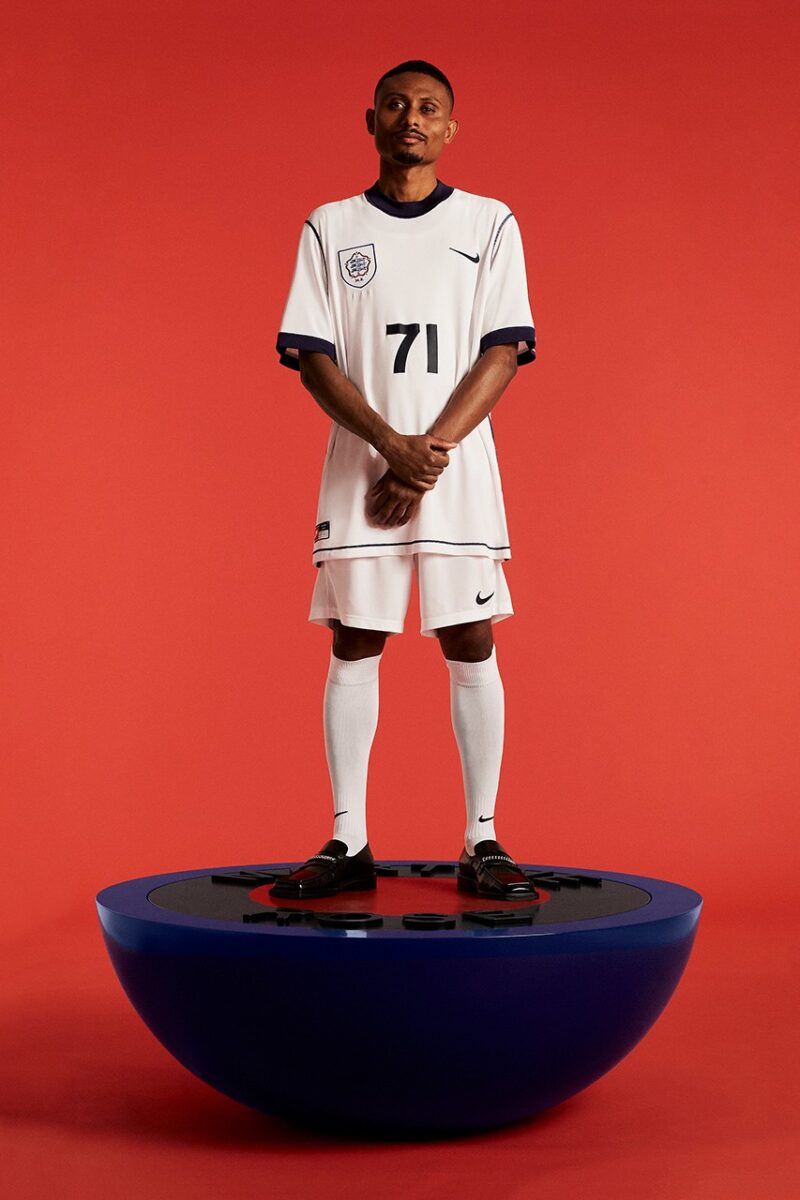 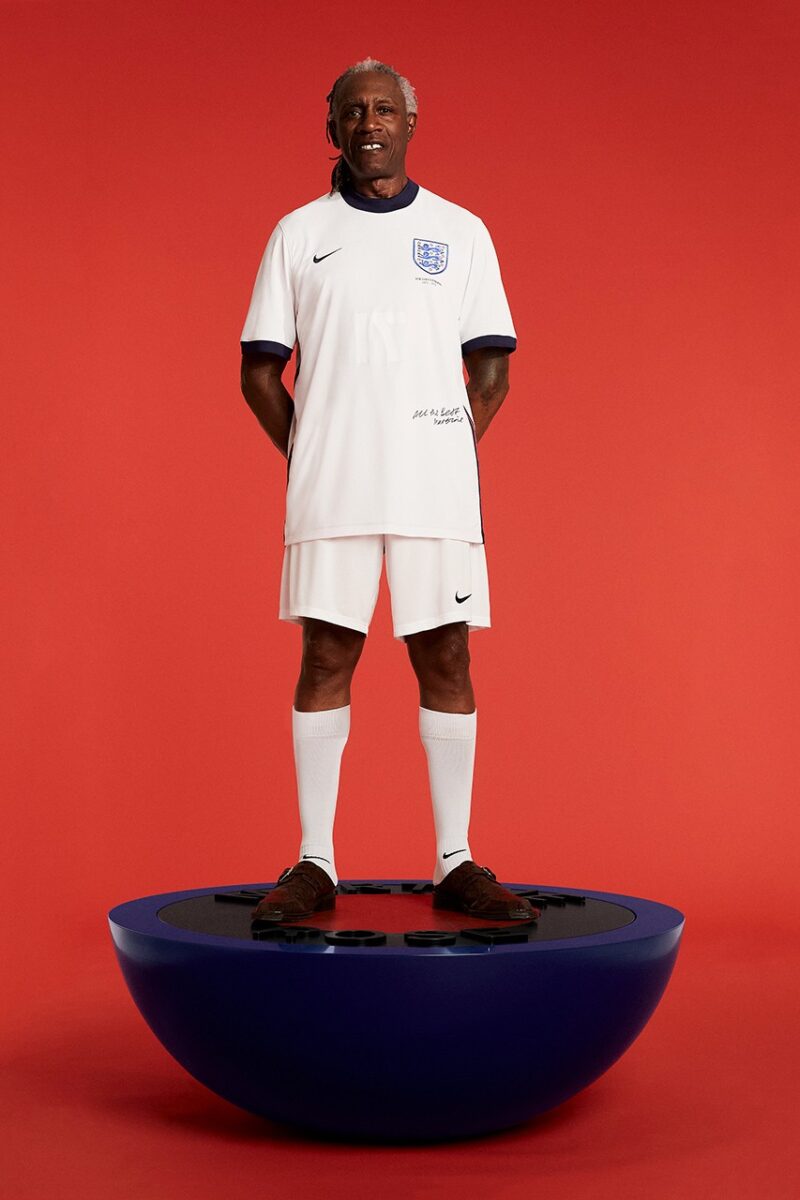 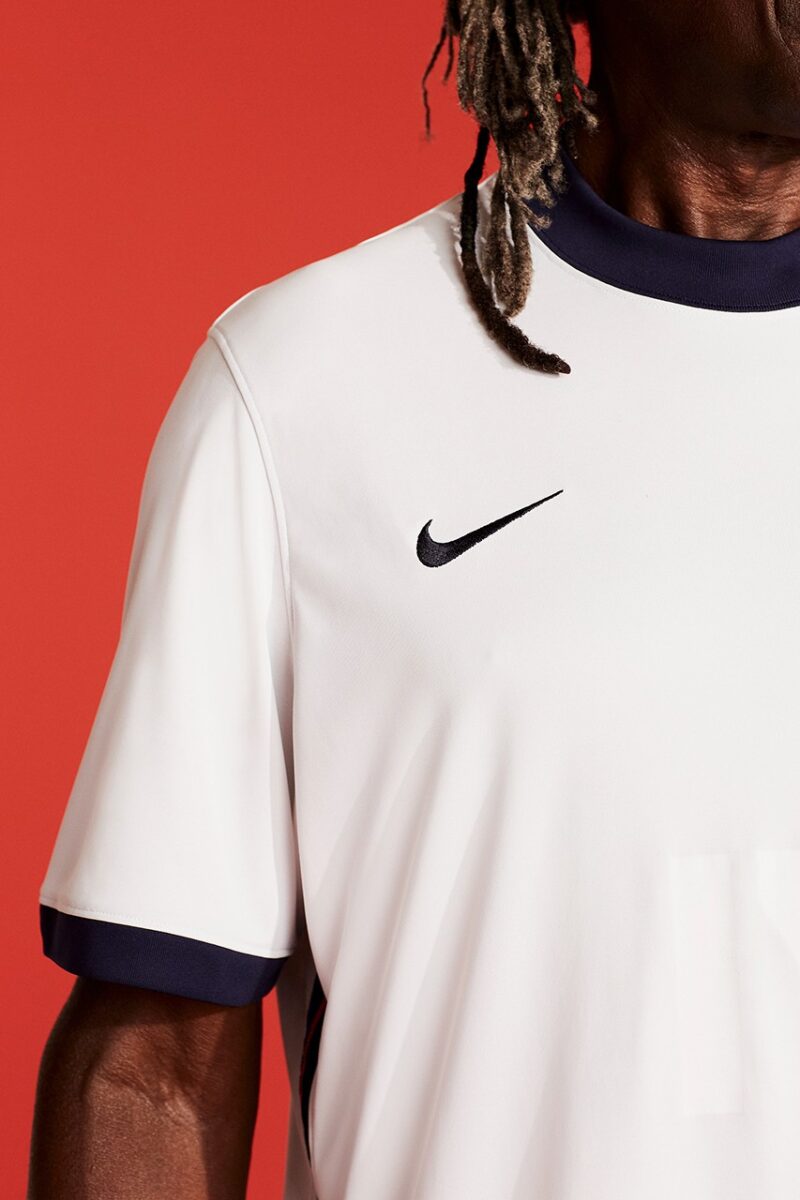