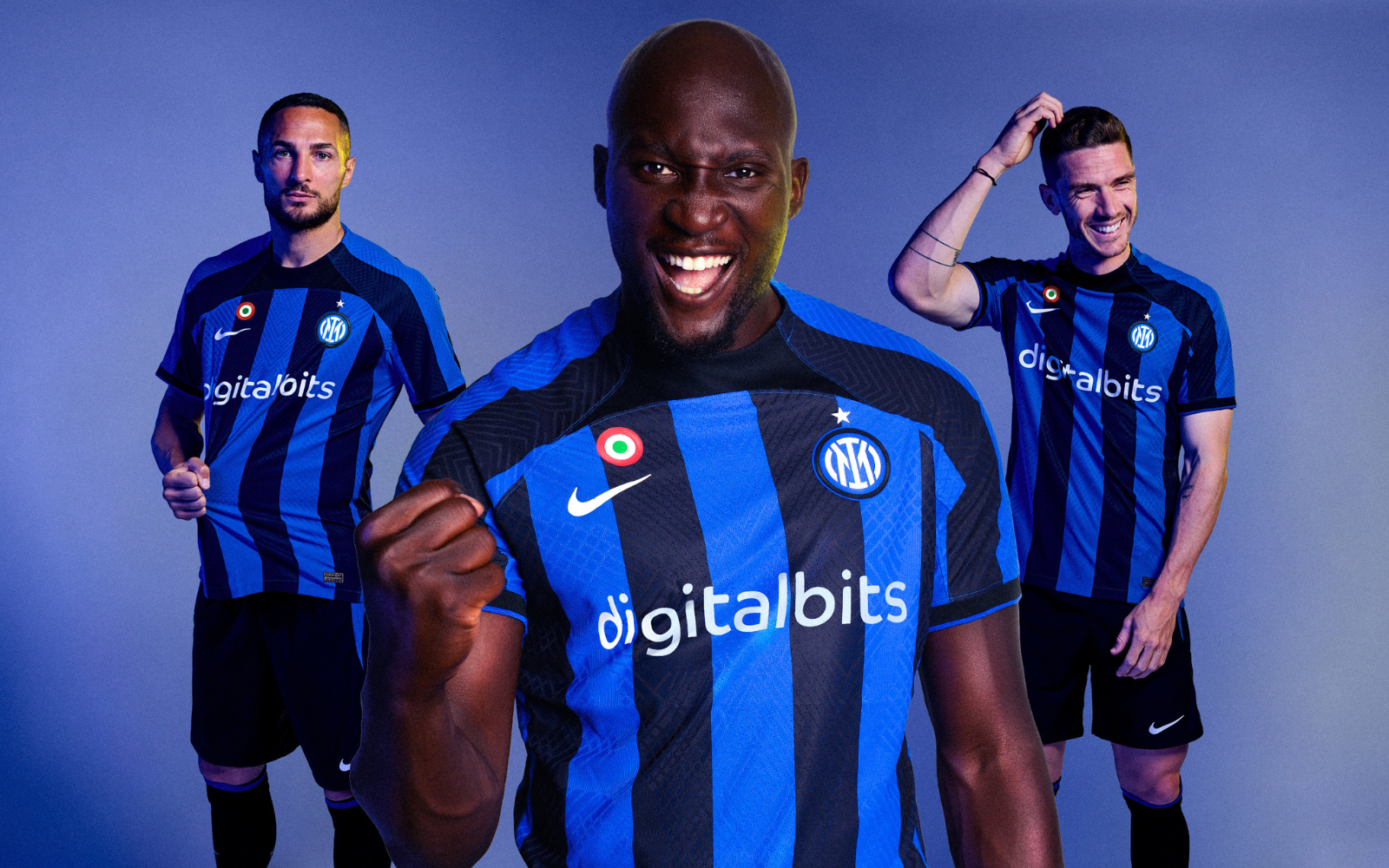 Fresh from bringing Romelu Lukaku back to Milan in black and blue, Inter Milan have just dropped off another statement of intent with their Home kit for 22/23 – one of the cleanest shirt of the season so far.

This season, Nike and Inter have opted to bring back another former favourite, with the return of the club’s iconic stripes inspired by designs from the Nerrazzurri designs from the 1960’s while incorporating touches of T90 panelling up towards the collar.

Once again, the kit synergises the link with the city, with the inside of the collar inscribed with the name of Milan and rounded out with black and blue shorts and socks, as per tradition.

One of the most marked differences in design is the – much more refined – DigitalBits sponsor, taking over from the Socios branding from last season to compliment the design and make it one of the standout kits of the season so far.

Get a closer look at Inter’s 22/23 Home jersey below and cop it now via the Nike and Inter webstore. 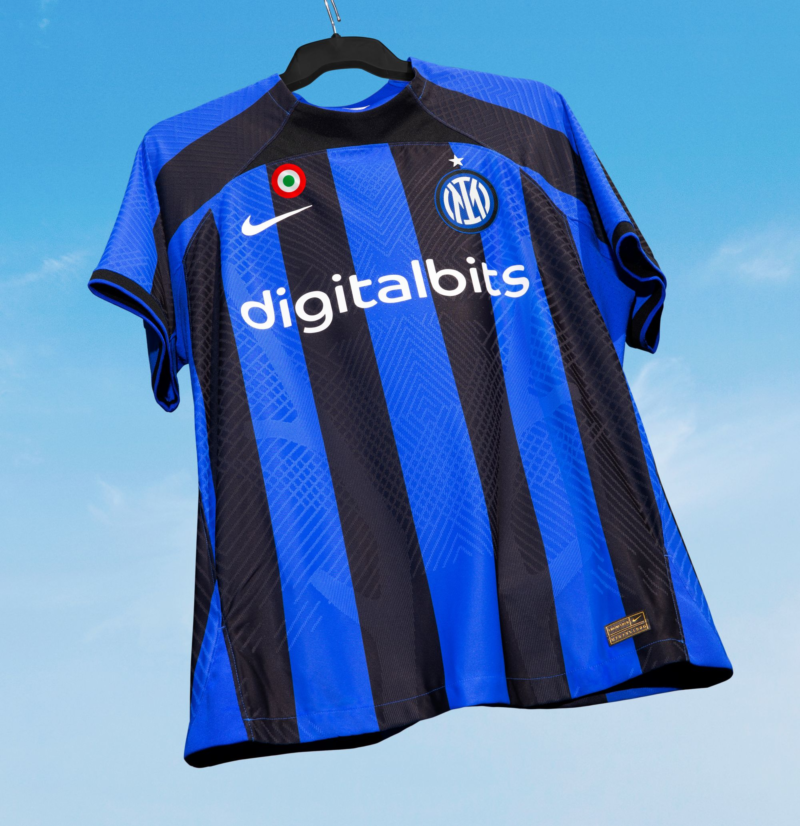 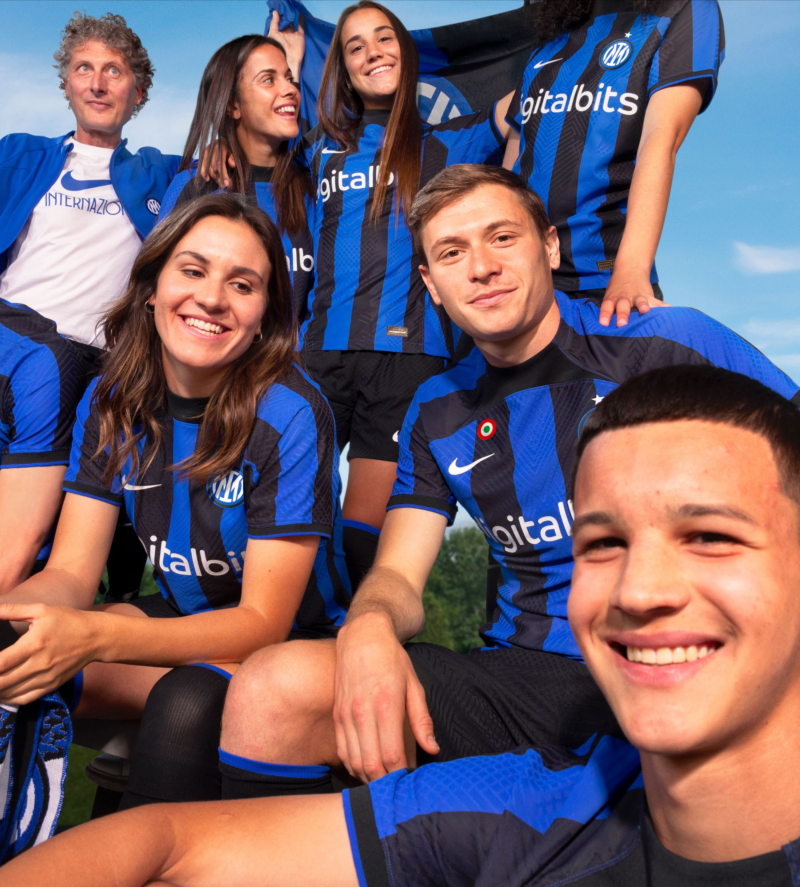