Tammy Abraham moves like a star. Stepping out on the set of a big-budget Nike commercial alongside the likes of Jadon Sancho and Ryan Sessegnon, Abraham is greeted by screams of admiration and adulation from kids across London, brought to the shoot as an exclusive group of athletes announce a new initiative to ‘make sport a daily habit’ for the city’s next generation.

The 21-year-old striker knows better than most the unique power sport has to transform the lives of young people living in the inner cities. Tammy grew up in Camberwell and is a leading light in a close group of young south London ballers who are taking the game by storm. The ‘Concrete Catalonia’ has birthed the likes of Callum Hudson-Odoi, Jadon Sancho, Ruben Loftus-Cheek, Joe Gomez and a lengthy list of others who represent the new wave of English football.

Having already scored over 50 career goals in just three seasons – including 25 on loan at Aston Villa this season – Tammy Abraham is delivering on his vast potential, which first came to light when he joined Chelsea at just eight-years-old. Tammy Abraham’s come up is nearly complete.

We caught up with Tammy Abraham – as he touched down in Crystal Palace to launch a new Nike campaign to get young Londoners moving – to chop it up about the power of sport in local communities, what it was like growing up with Jadon Sancho, and how it feels to be one of the deadliest goalscorers in the country right now. 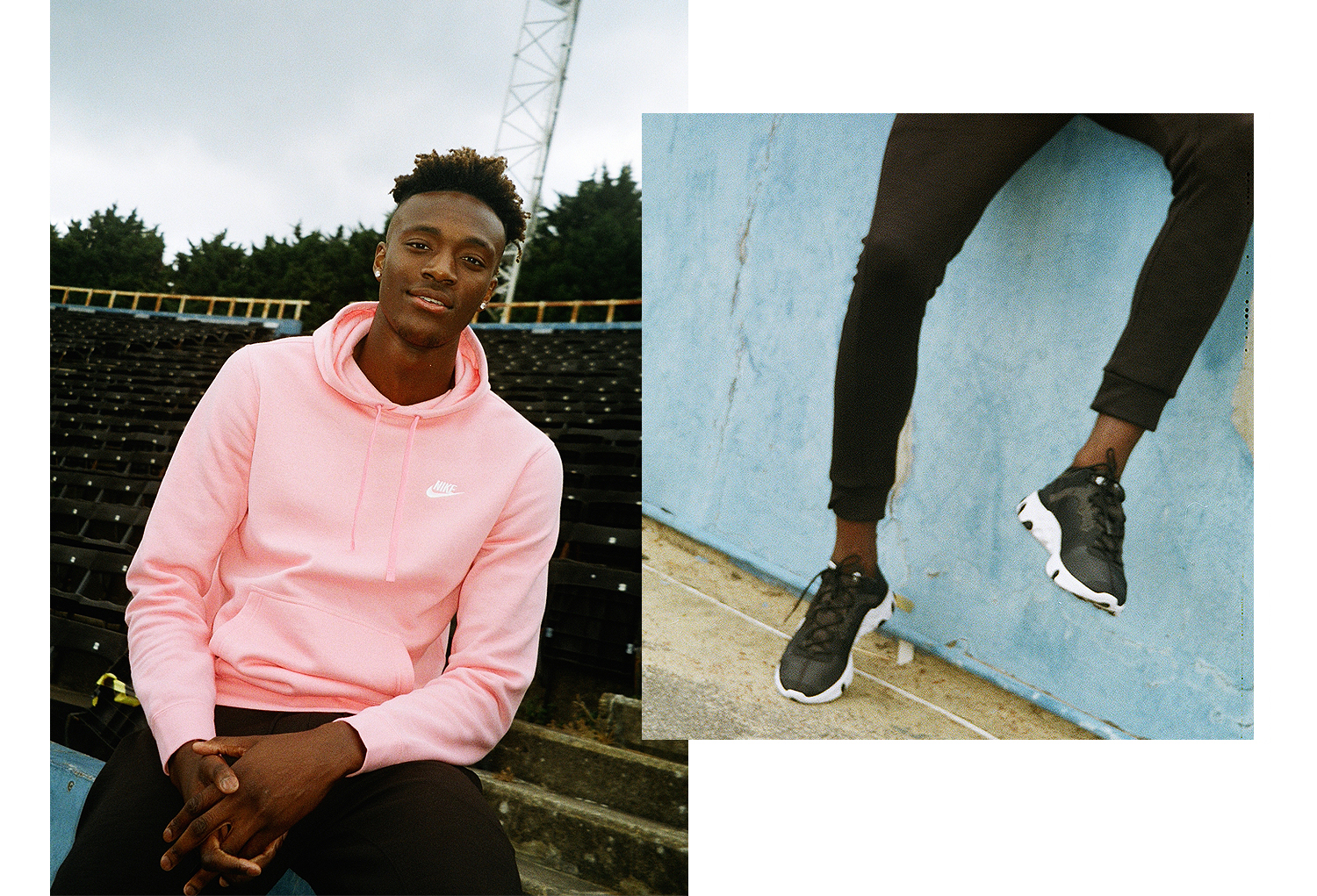 VERSUS: What you’re doing today is all about championing the power of sport for young people. When you were growing up in Camberwell, just how important was football to your day-to-day life as a young kid?

Tammy Abraham: Yeah it was massive for me, my family, and my friends. I’ve grown up in a football household where my whole family loved the game, so I’ve watched it my whole life and after school I’d get changed as soon as I got home so I could get out on the streets and play football. Whether it was in the park or in my driveway, I just loved playing football at every moment I could at that time in my life.

And what was it about football that you loved so much? Was it the glory, the togetherness…

It was the element of competition. I’m so competitive that when it comes to winning and scoring, I love being better than the next man…my friends were all the same and they shared that spirit. That was our passion as kids.

Why do you think it’s so important for young people to get out and play?

Sport gives people opportunities, especially if you’re growing up in an area where a lot of bad things are happening. Sport gives you a route out of those problems and presents a path to better yourself, and it’s a uniting force. It brings communities together and I saw that as a kid.

Now you grew up in south London which is very unique in terms of how many elite-level English talents it has bred in the last few years. The likes of yourself, Callum Hudson-Odoi, Jadon Sancho, and Ryan Sessegnon are just a few names who all started in south. What is it about playing football in that area that brings out the best in so many ballers?

You know I grew up with Sancho, so we used to go to the park every summer and have a massive competition where we’d invite 50 of our friends and just kick ball all day! It was little things like that, that sort of community and competition drives you. When I look at Sancho now and see what he’s doing – considering where he started – and how big his name is right now, it makes me very proud and it’s inspiring to me. 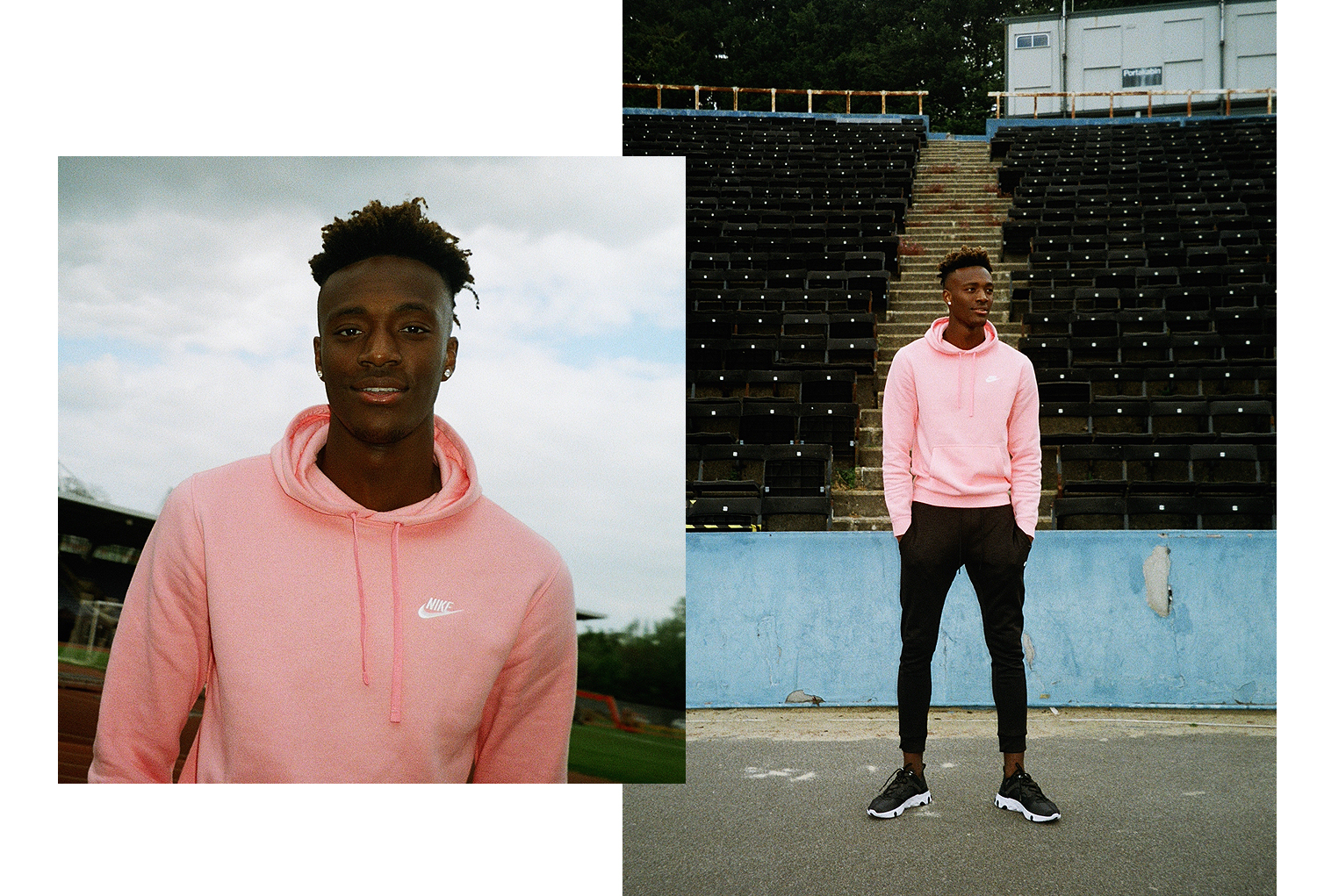 “I look at Sancho now and considering where he started, it makes me very proud and it’s inspiring to me.”

Are you as excited by this new generation of England players as most fans are?

Definitely. I mean I was looking at guys like Marcus Rashford and Joe Gomez a few years ago as they were breaking through, and recognising that something special could be about to happen. That gave me confidence, and I think that’s the same for a lot of young players in our country. It’s known now that if you’re doing the right thing on the pitch, the national team is going to recognise you for it – I’ve had my chance once before, and I’m sure I’ll get it again.

You’re definitely showing your levels this season, you’ve made the Championship Team of the Year and hit 25 goals for Aston Villa. How have you enjoyed this past campaign?

It was challenging. The Championship initially wasn’t my main focus – I wanted to be playing Premier League football – but everything happens for a reason and playing for a club like Villa is a massive opportunity. I’ve tried to play my best football every time I step onto the pitch this season and it’s nice to get recognition for that…I’m always going to leave it all on the pitch, wherever I am.

You’re one of the country’s outstanding young talents. Who else in the Championship have you been impressed by this season, maybe someone who goes under the radar for fans who don’t get a chance to watch stuff outside the Premier League?

There’s one player – and actually he was at Chelsea with me – Reece James, who’s playing at Wigan this season. I didn’t quite play with him because he’s a couple of years younger than me, but seeing how he’s matured and what a baller he’s become this season has really impressed me. He deserves to be playing Premier League football next season, he’s that good. 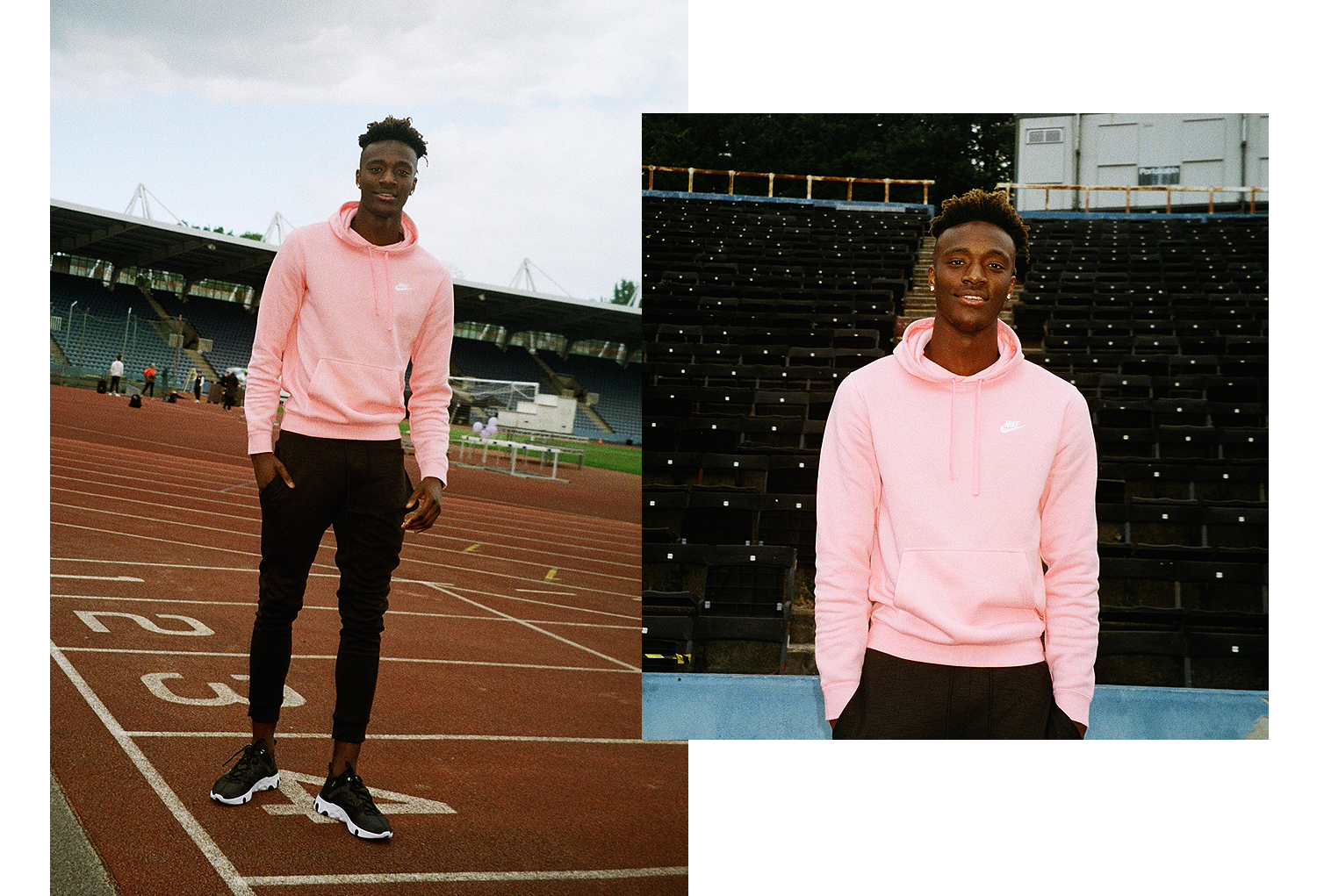 “I definitely respect how Sterling has carried himself in challenging times.”

And what’s your passion off the pitch? Your Instagram is quite drippy…

Yeah I do like to look good! But to be honest, I’m a PlayStation man! As soon as I get home to like to kick back and play some games, whether it’s Fortnite, Call of Duty, FIFA…it’s a good way for me to get my head down and relax.

A lot of younger players are getting a lot of plaudits for how they carry themselves off the pitch – the likes of Hector Bellerin, Raheem Sterling, and Rhian Brewster come to mind. Is it inspirational for you to see athletes making moves to push culture forward in the way that they are?

What they’re doing is very good. I like to see people pushing things forward, and I definitely respect how those players have carried themselves in challenging times. It’s something I’m trying to consider as I grow as a person and a player…we’ve all got a lot of fans, and although they like us for what we do on the pitch, maybe we can speak to them in other ways too.

Tammy Abraham was speaking as Nike announced a new partnership with the London Youth Games, which he competed in as a young athlete for Southwark. The partnership is part of Nike’s commitment to get more young Londoners moving. Find out more at nike.com.