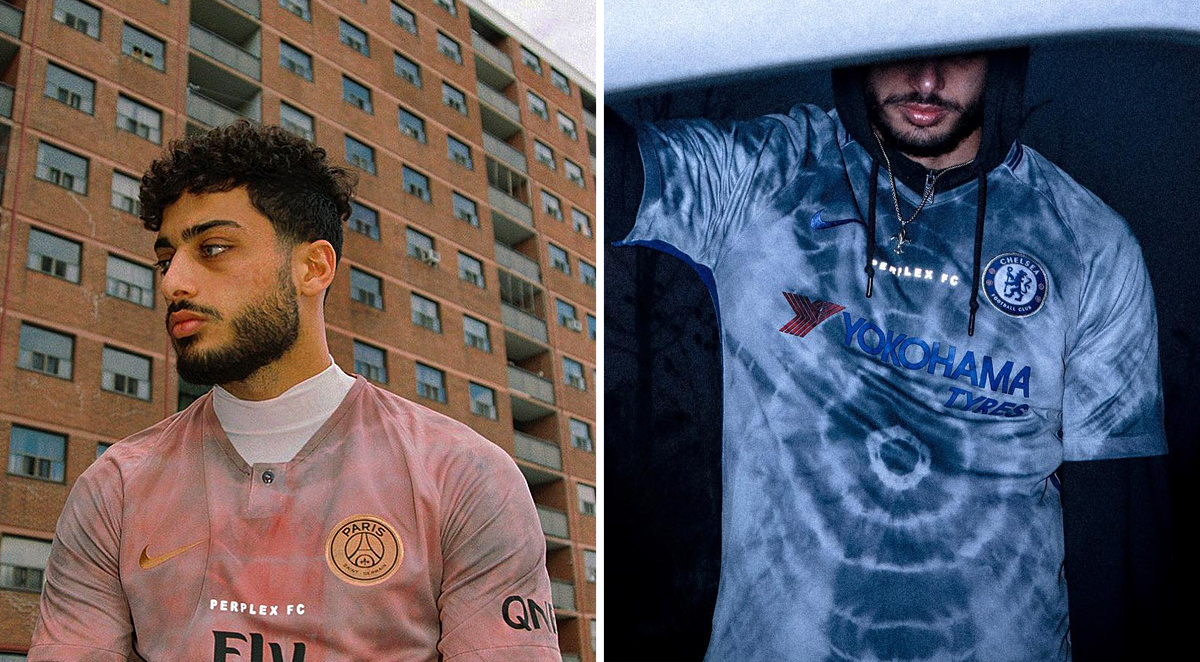 A new studio has cropped up with some reworked jersey heat.

PERPLEX FC based out of Toronto has starting creating and selling unique one-of-one reworked jerseys, using some of the most drippy looks from the early noughties and most recent seasons.

One of the standout pieces is a rework of PSG’s 2018/19 away jersey, which receives a colour transformation from its classic cream colouring into a hard, granite red with 3M reflective ‘Perplex FC’ detailing.

English clubs represent also, with Chelsea’s home kit getting a tie-dye-like rework that looks unreal – and Spurs fan can cop a one-of-one of their jersey that saw them play in the Champions League final.

Recent jerseys from Barcelona, Manchester City and Bayern Munich also get dripped down with the rework as well as classic jerseys such as Arsenal’s 2006/07 away kit and Inter’s 2004/05 away – amongst a few other.

The jerseys are available to cop now from the PERPLEX online store, with more clubs and styles to come. 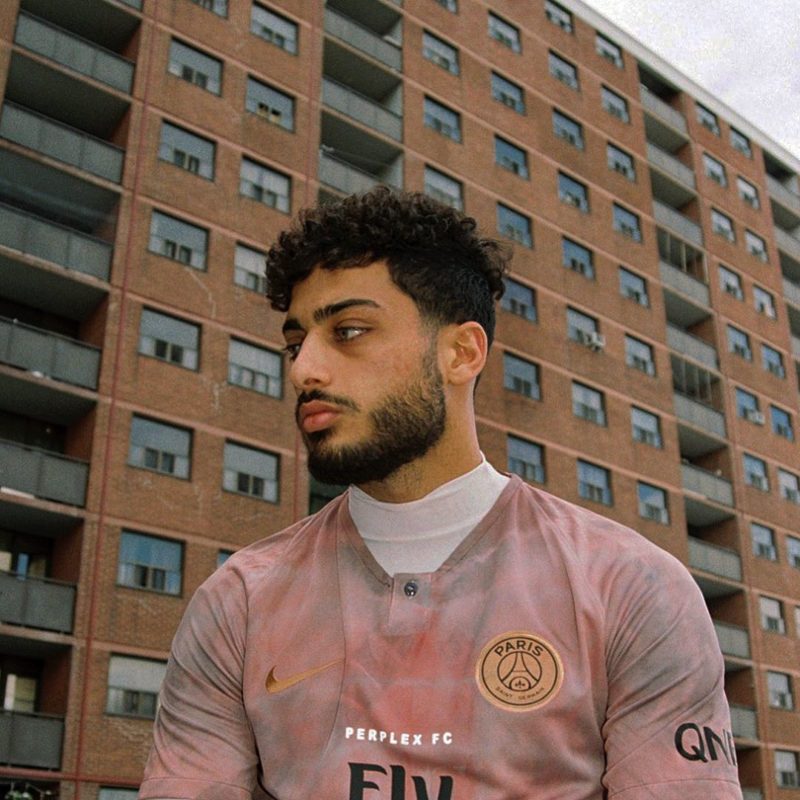 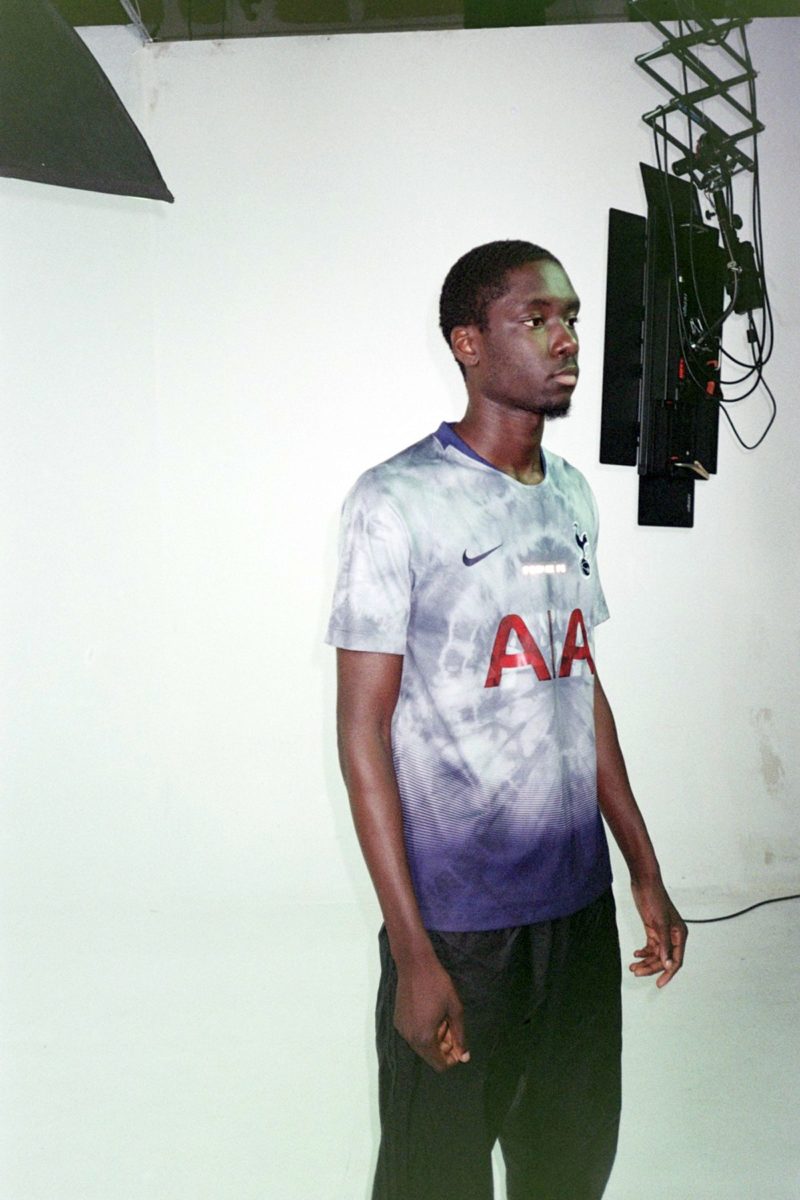 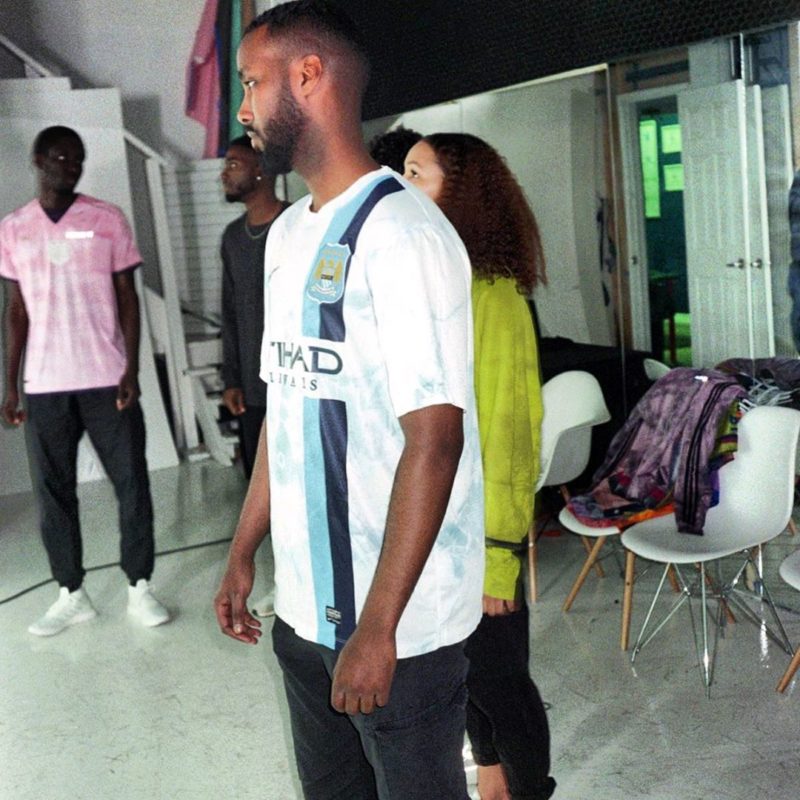 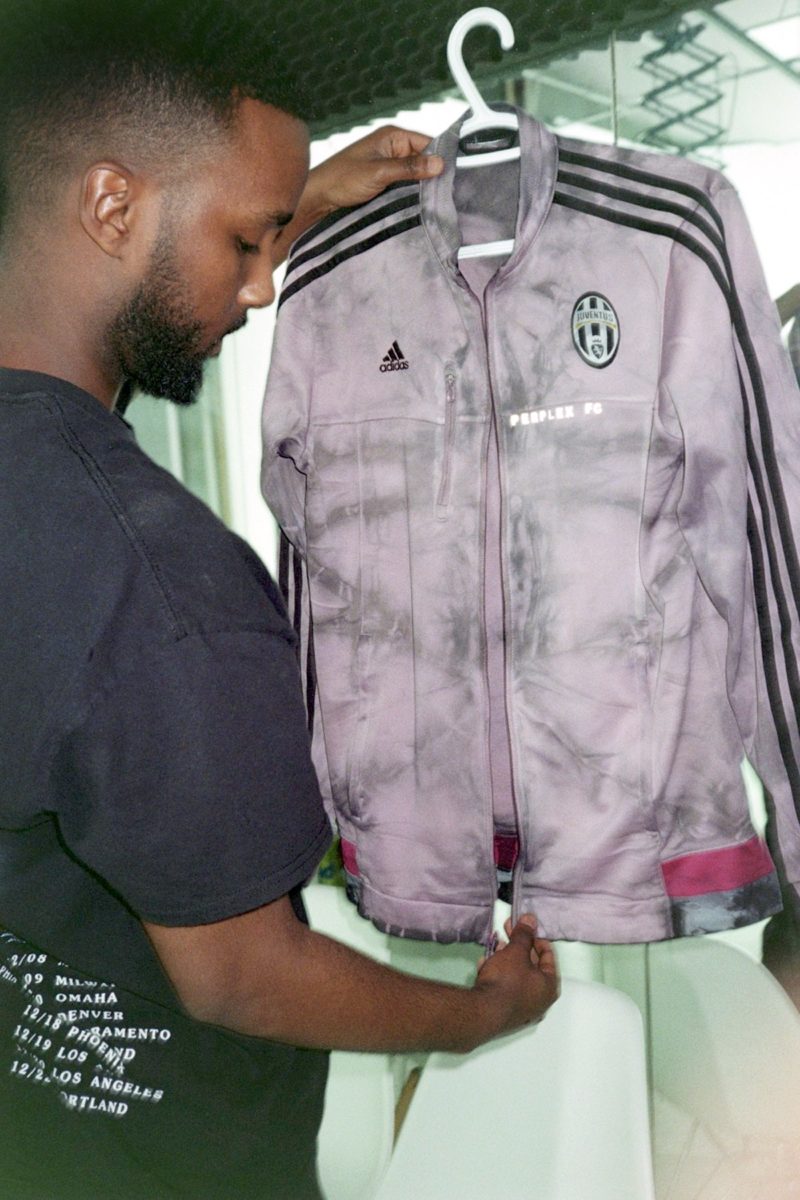 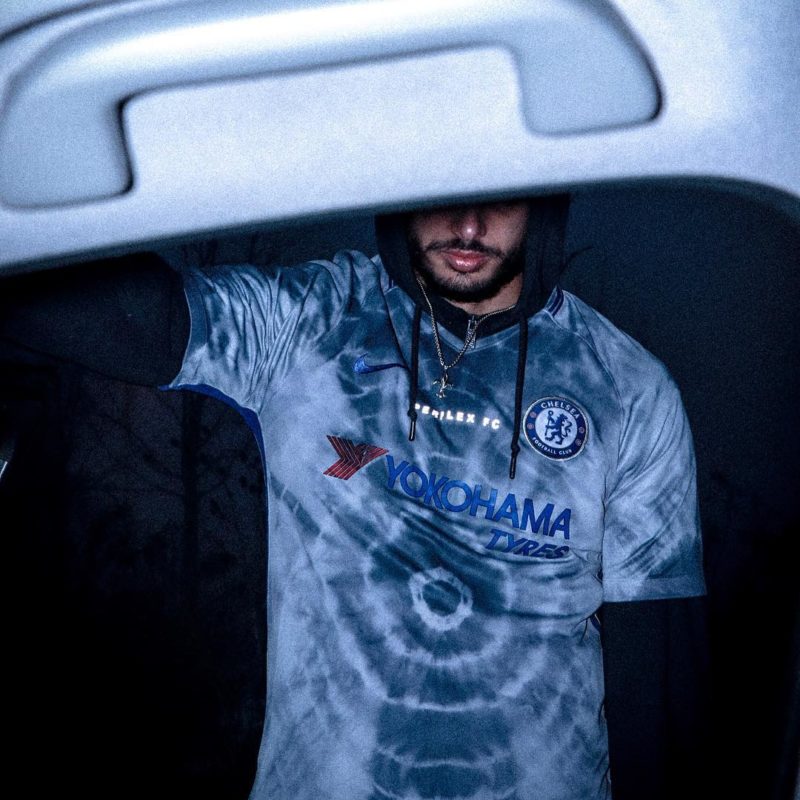 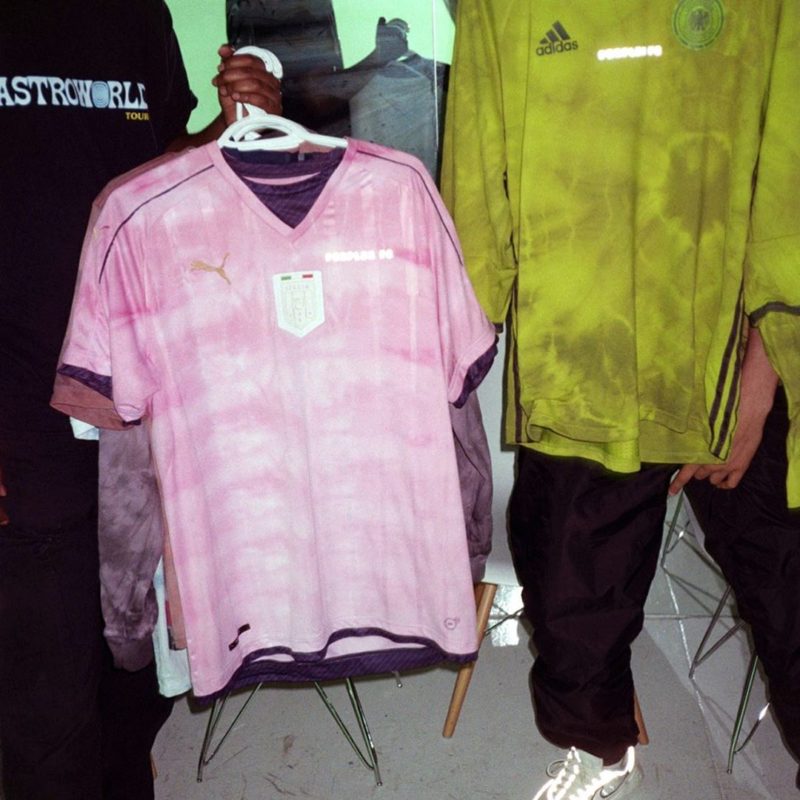 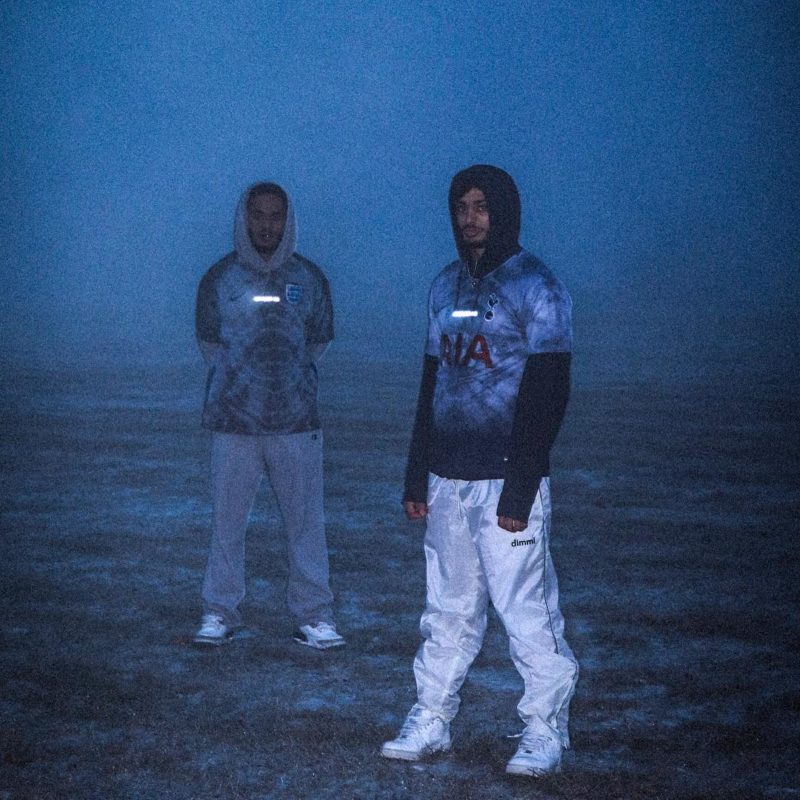 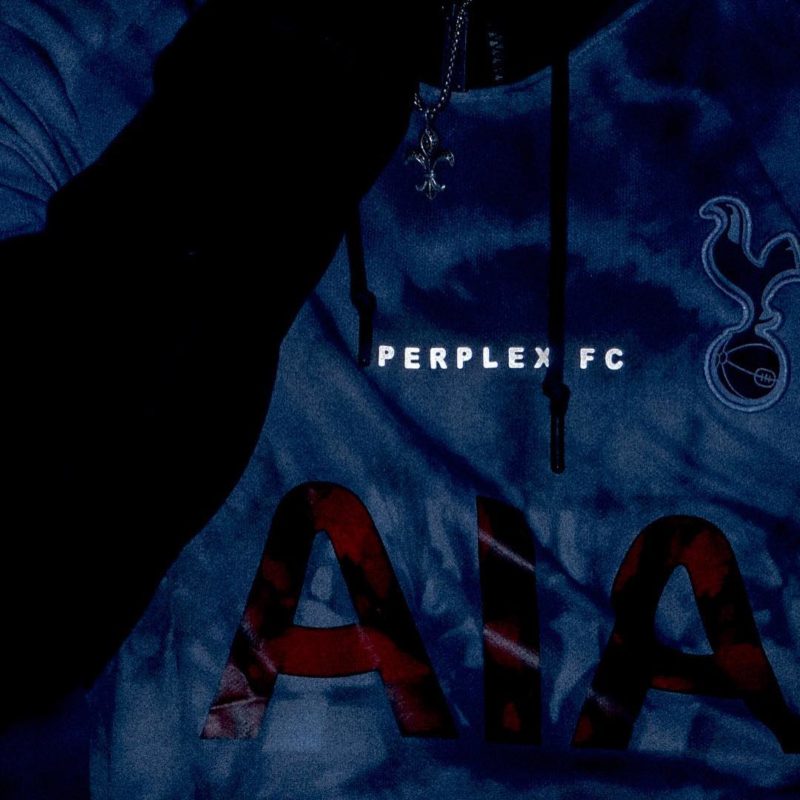 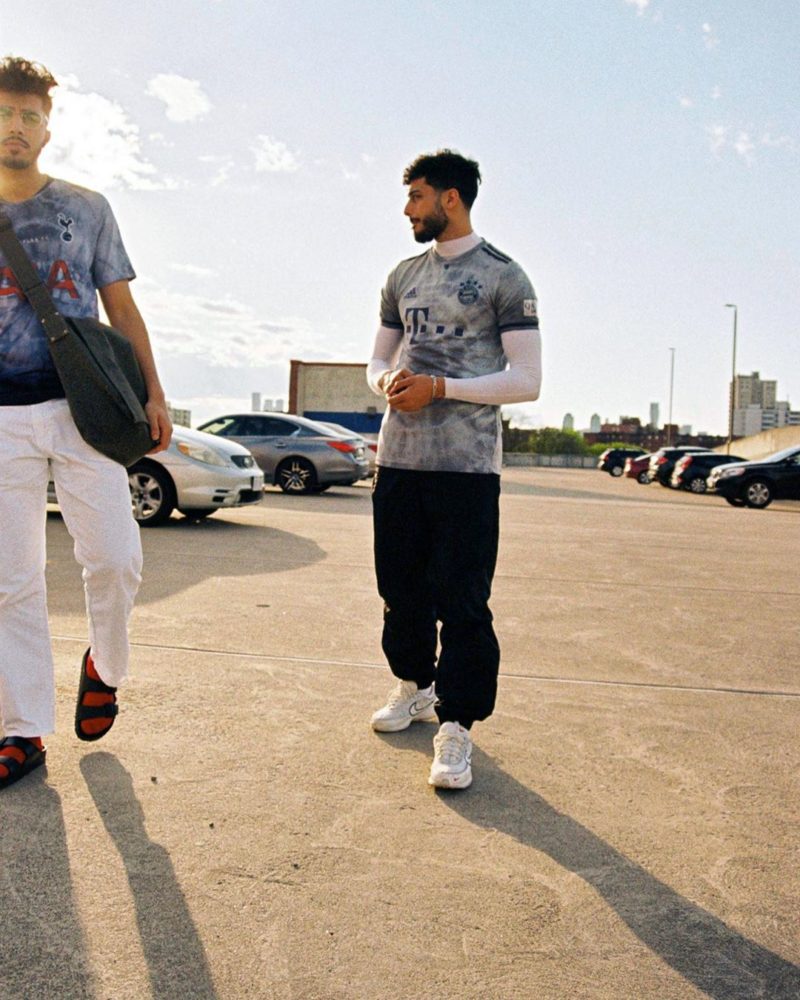