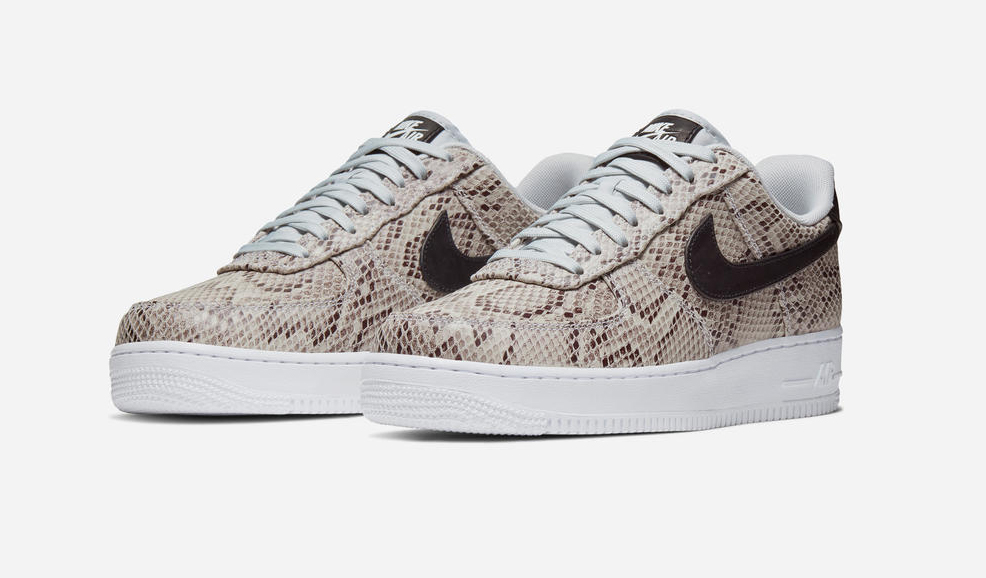 There is no denying the impact, nor the timelessness of Nike’s Air Force 1 on the streetwear world. First hitting the streets 1982, the AF1 in its original white-out build was quickly adopted as a wardrobe go-to, making its top spot as the best selling athletic shoe in history unsurprising.

Fast forward to 2019 and the shoe has undergone more than a handful of remixes and collaborations, ushering in some of the cleanest, craziest, and coldest releases to date. With Fall right upon us, The Swoosh has put the silhouette back in the spotlight for several reworkings to suit the needs of streetwear aficionados the world over.

First up is the Air Force 1 Low ‘Black Skeleton’, dropping just in time for Halloween, this release serves as the natural successor to last years ‘White Skeleton’ release. Maintaining the X-Ray graphics and glow-in-the-dark outsole of the original, this one is a no brainer.

Given the likelihood of inclement weather during the holiday season, its only right that waterproof GORE-TEX membranes are reintroduced into the lineup. For the Low, Nike adopts a subtle fitting as seen on GORE-TEX fitted AF1’s earlier in the year, while the Air Force 1 GORE-TEX High – designed by NSW’s THE10TH label – toys with boot-like aesthetics for a functional, utilitarian build.

Delivered as a celebration of Nike’s storied history with the NBA, the latest additions to the AF1 NBA Pack borrow the ultra-popular Satin fabrication seen in Air Jordan 1’s this year, in a range of industry-favourite team colours. Further iterations include the NBA entrance tunnel inspired Snakeskin Pack, and Swoosh-heavy decorations courtesy of NSW.

There is certainly no shortage of options for the Nike Air Force 1 this season, and you can take a closer look at the best of the upcoming Holiday styles below. Head over to Nike to keep tabs on each pack in the release schedule, and to shop the latest products on offer now. 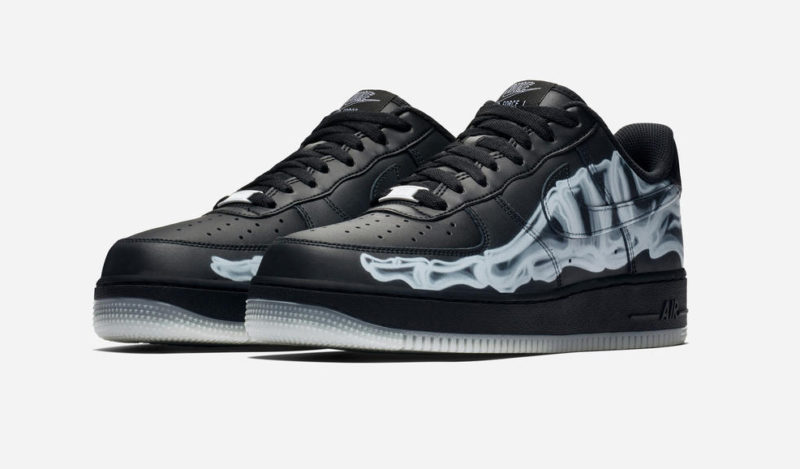 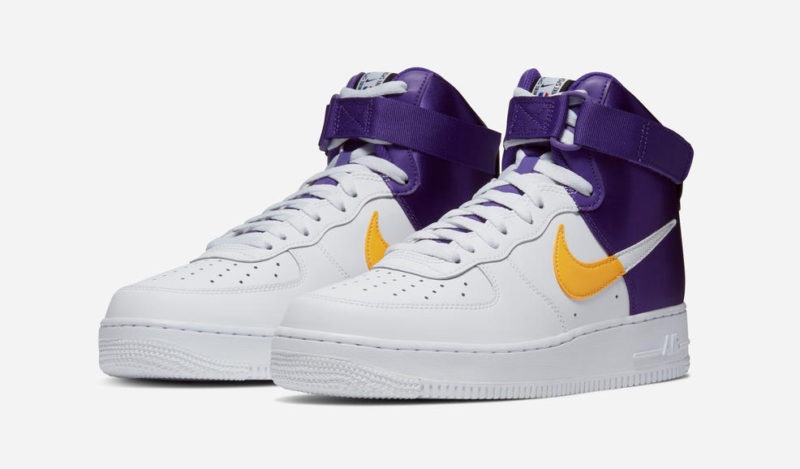 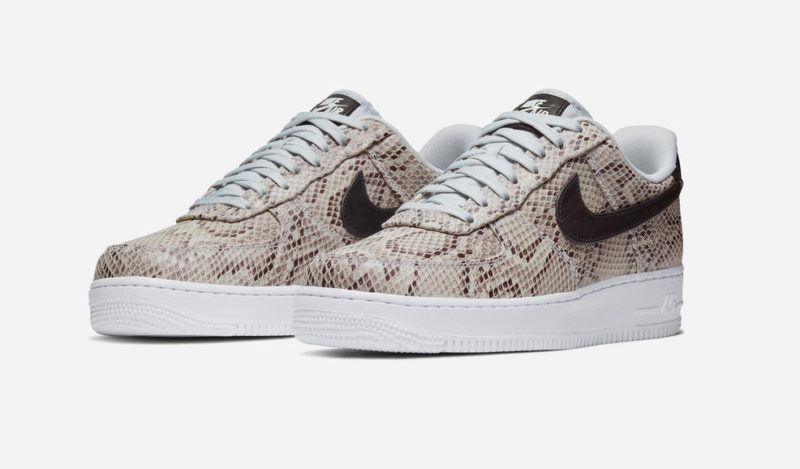 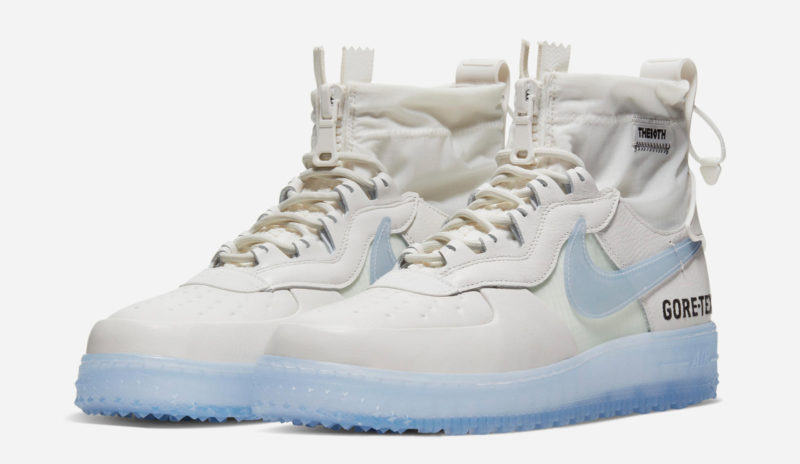 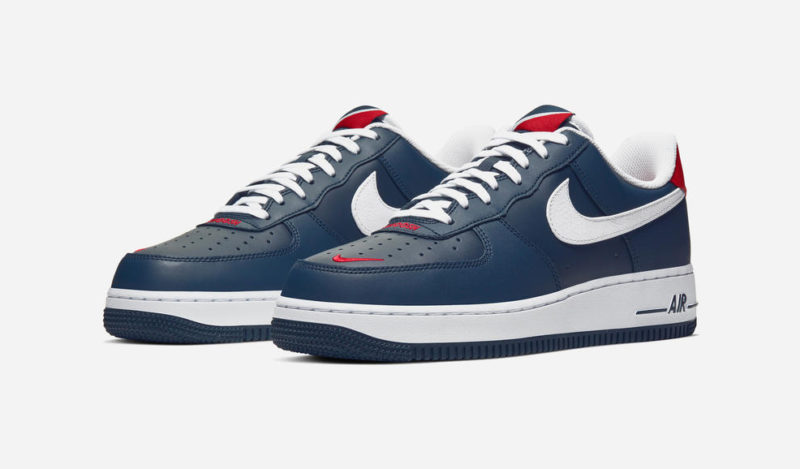