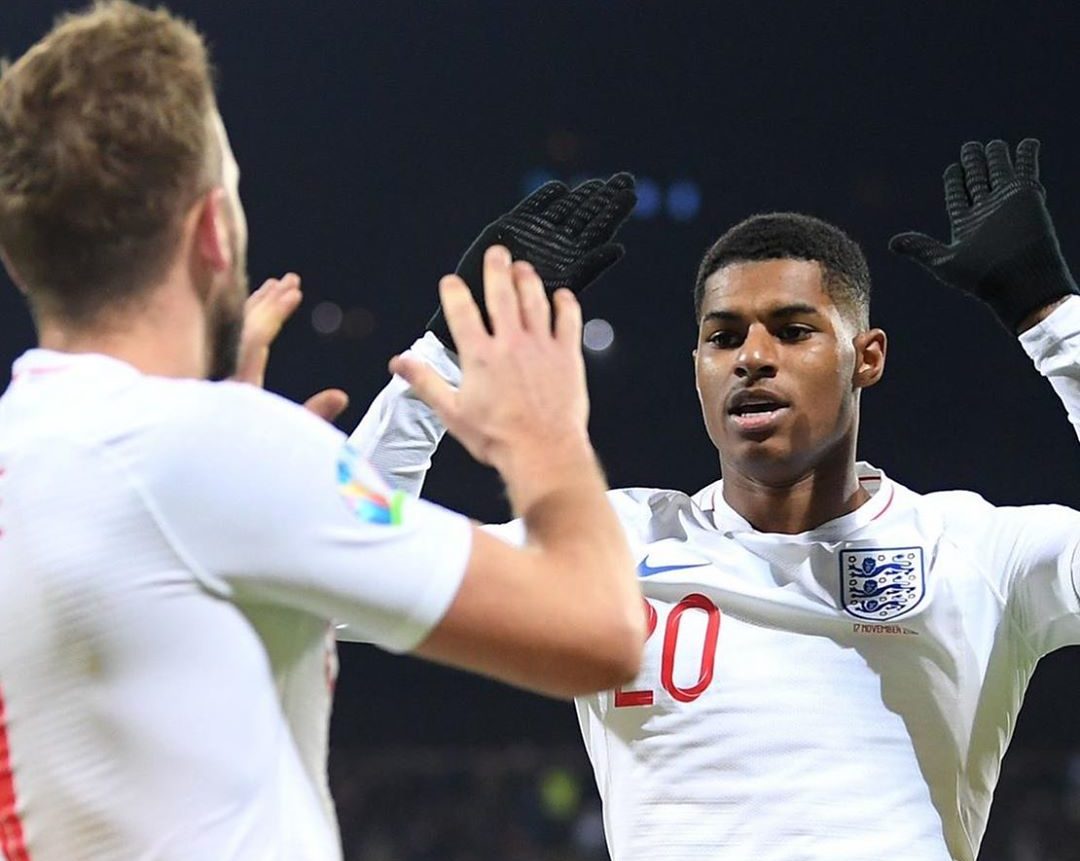 Manchester United striker Marcus Rashford’s injury is “more severe” than the club expected and it is “touch and go” if he will play again this season, making the 22-year-old a big doubt for England’s EURO 2020 campaign.

Rashford was balling out before coming on as a substitute during the FA Cup third-round replay win against Wolves on 15 January and picking up an injury in his back, despite him struggling through pain there prior to playing.

He’d bagged 19 goals for United this season and was undoubtedly their best player from an otherwise dismal season. The bad news was relayed by United boss Ole Gunnar Solskjaer, who said: “We can’t rush him. Hopefully he will play again this season but it will be touch and go towards the end.”

Asked if he could miss the Euros, Solskjaer added: “I hope he would play before the end of the season but if he is not fit then he won’t go. He had a scan and it is more severe than we expected. When it heals he’ll be stronger for it so we can’t rush him”

The lack of timescale on Rashford’s injury might pave the way for a return to Jamie Vardy, who is currently retired from international duty but the league’s top scorer with 17 goals. The likes of Tammy Abraham (13), Danny Ings (15) and Dominic Calvert-Lewin (11) are also in with a shot of making Gareth Southgate’s squad, with Mason Greenwood an outside bet to get a call-up.

In other England news, Reiss Nelson says there will never be any rivalry with childhood friend Jadon Sancho, only “Brotherhood”.