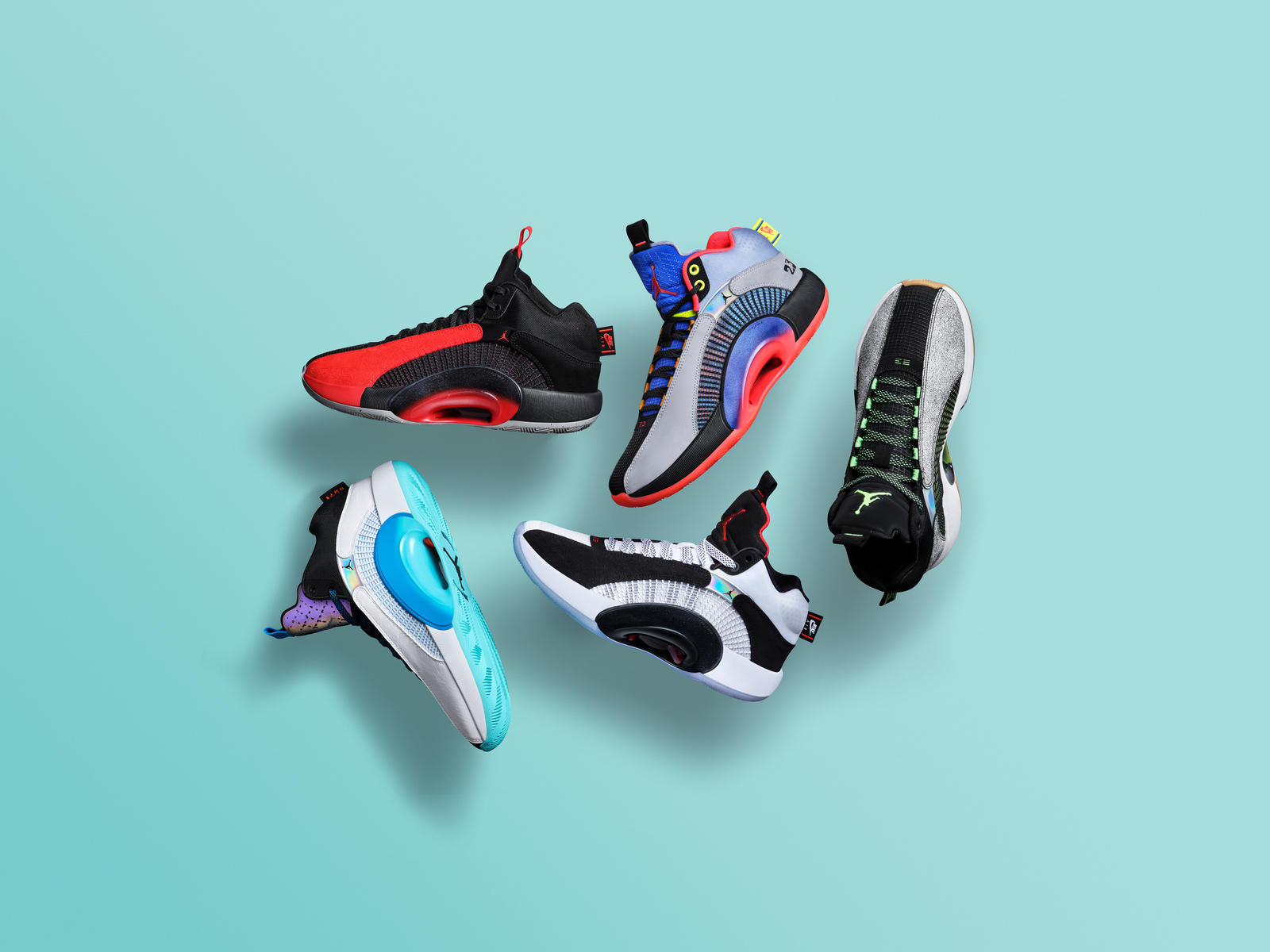 Jordan Brand continues to reach new levels with the release of their latest silhouette, the Air Jordan 35.

The Air Jordan XXXV features the midfoot Eclipse plate that debuted on the predecessor, refining the most responsive cushioning platform in basketball to help unlock Zoom Air for a more responsive feeling in the heel and forefoot.

In addition to that, the shoe features a “23” inscribed near the heel as a homage to the Air Jordan 5 on its 30th anniversary, while an interior tongue decor reads “84-03” to represent MJ’s tenure in the NBA.

The Center of Gravity colorway of the Air Jordan XXXV releases in China September 27 at jordan.com and select retailers and globally October 17, with other colourways dropping at later dates. Head to Nike for further release information and get a closer look at the model and the upcoming colourways below. 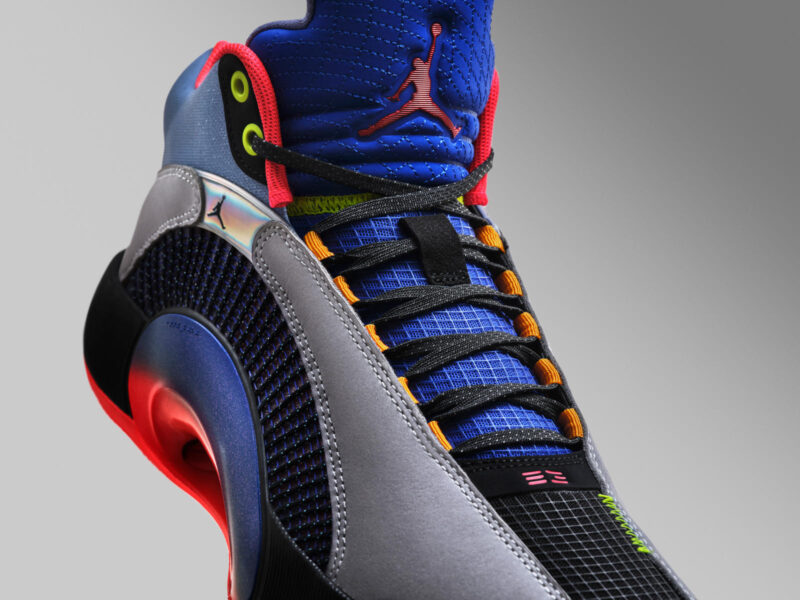 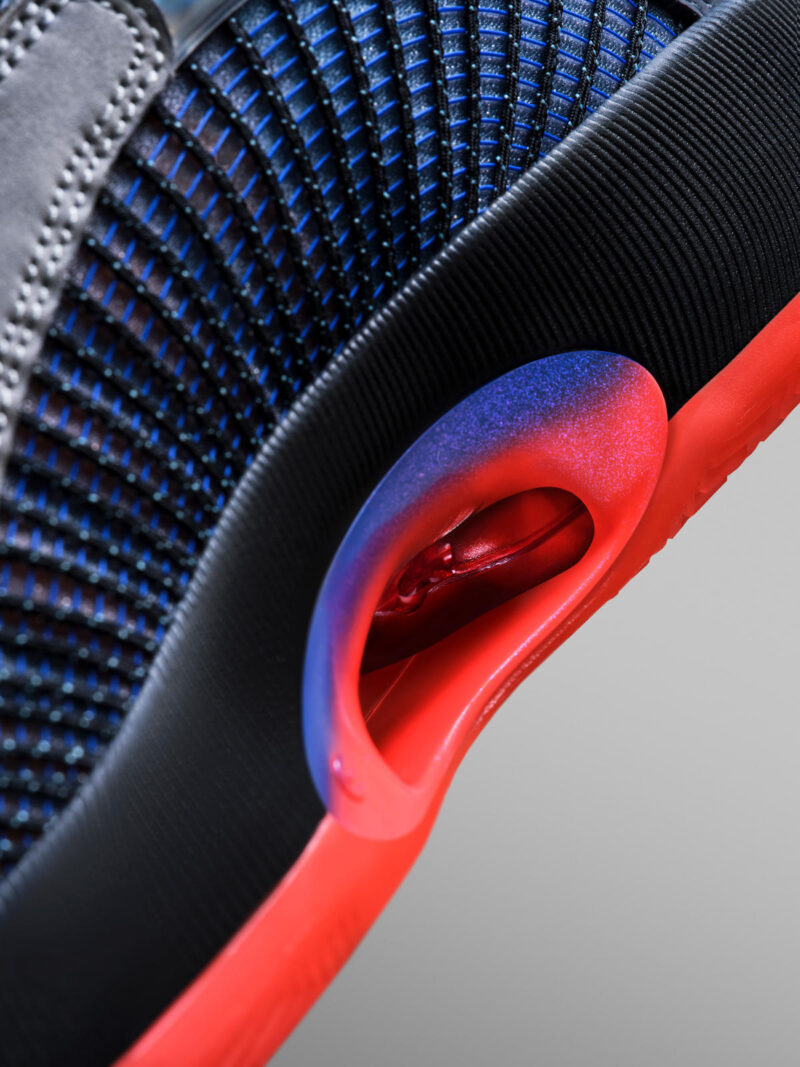 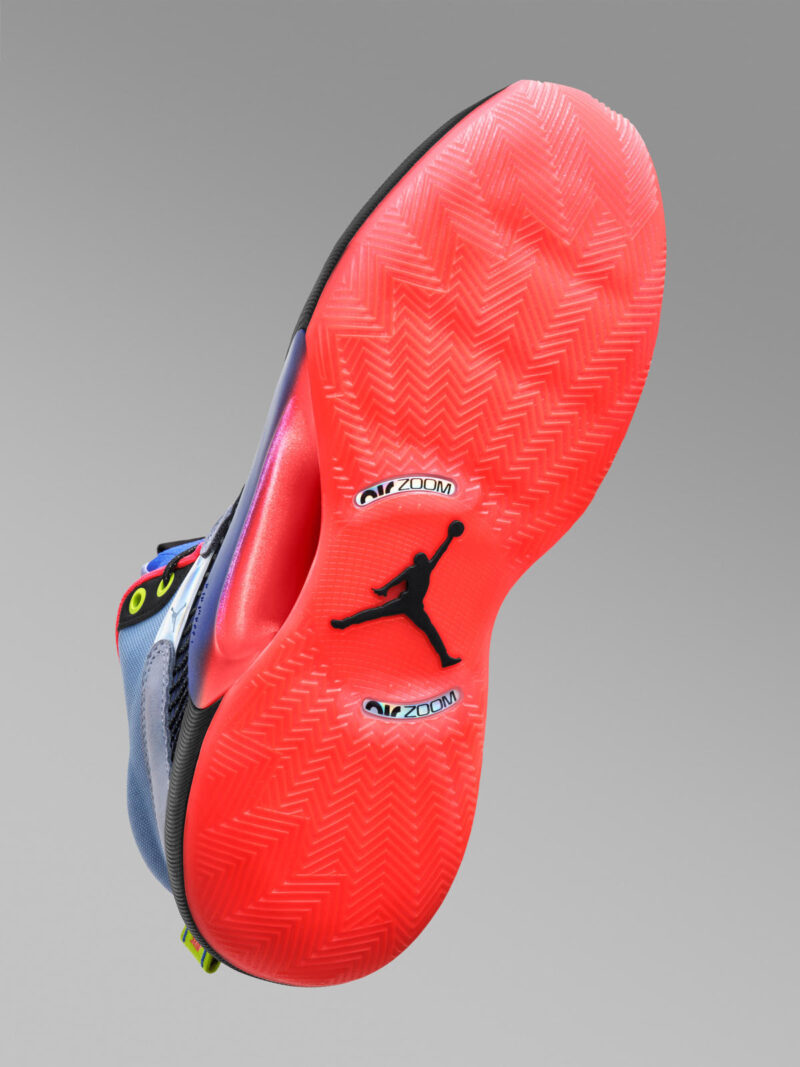 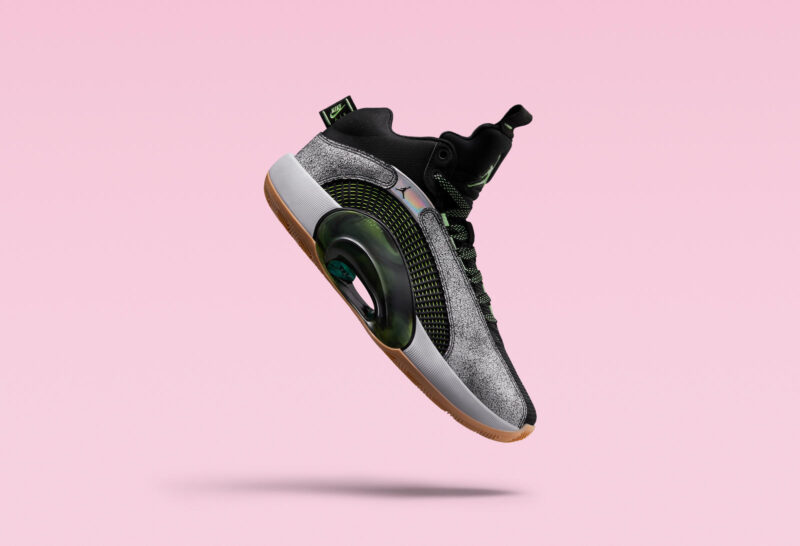 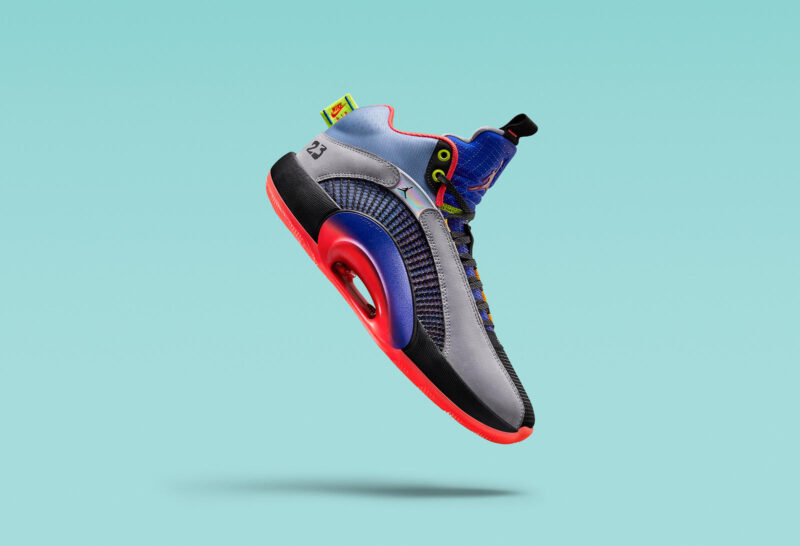 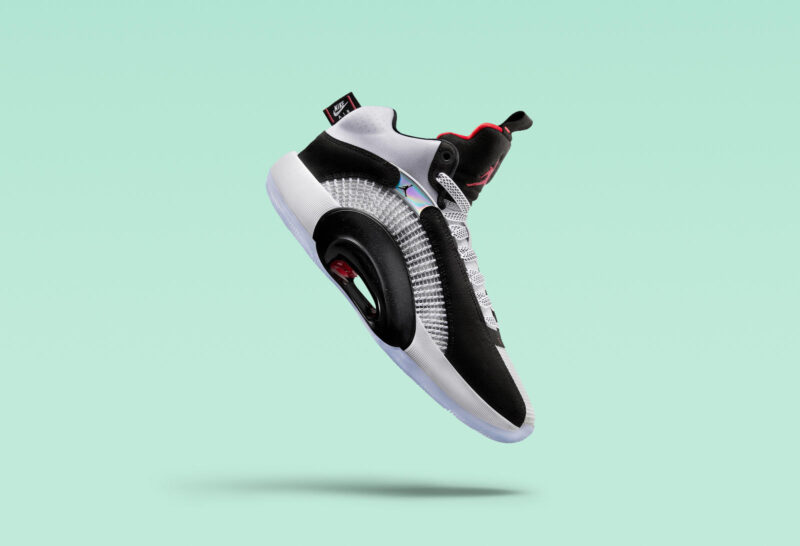 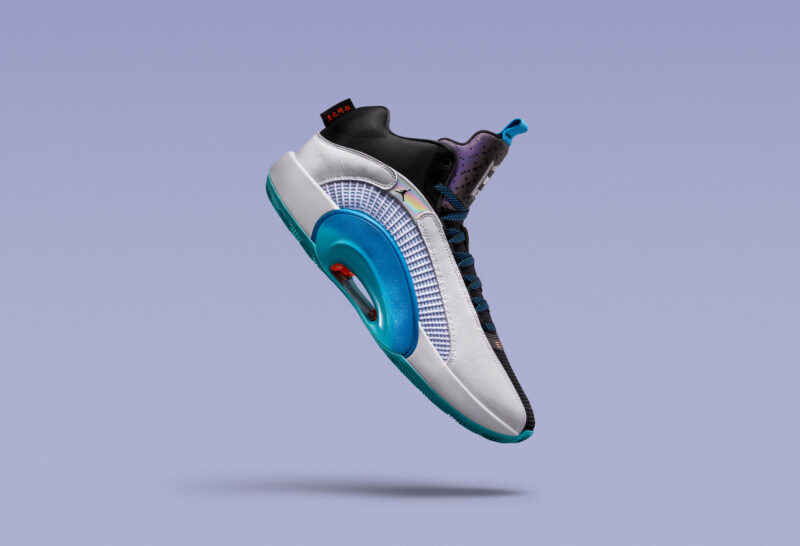 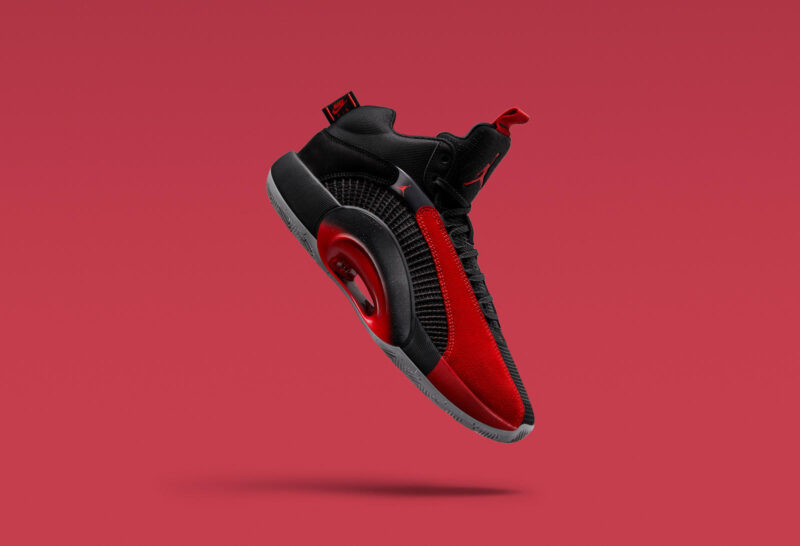