We all know Chelsea's Third Kit caused a bit commotion when Nike dropped off the jersey at the start of the season. It still is. But after the initial fall-out and mass Crystal Palace fan triggering, we reckon this is undoubtedly one of the best Blues shirts there's been for a minute.

Every time we've seen Chelsea step out in the shirt this season, the red and blue stripes have grown on us. It's gone from being a bit of a Marmite madness to feeling like a future cult classic, not best-seller – and that's exactly why we're fully backing it to be one of those shirts people will look back on 20 years down the line and say "yeah, that one banged".

One man enjoying the shirt more than anyone is Tammy Abraham. Despite an influx of new attacking talent at the club, Chelsea's Number 9 has continued on thrive after his breakout season, where he's bagged a goal or assist every 59 minutes for his boyhood club. The Cobham Crespo just keeps on delivering.

Tammy's not just been prolific on the field. Ever the fan of posting up a quick fit pic, the 23-year-old has always had an eye for fashion – whether it's donning fresh Nike x Sacai colourways or keeping it simple in Fear of God Essentials, Tammy's been keeping quarantine clean since Project Restart.

All of this makes Tammy the perfect baller to kick 'The Kit Fit' off with. Linking up with Tammy over FaceTime, we found some hard pieces from the Nike store that give Chelsea's 2020/21 Third Jersey a street-ready aesthetic. 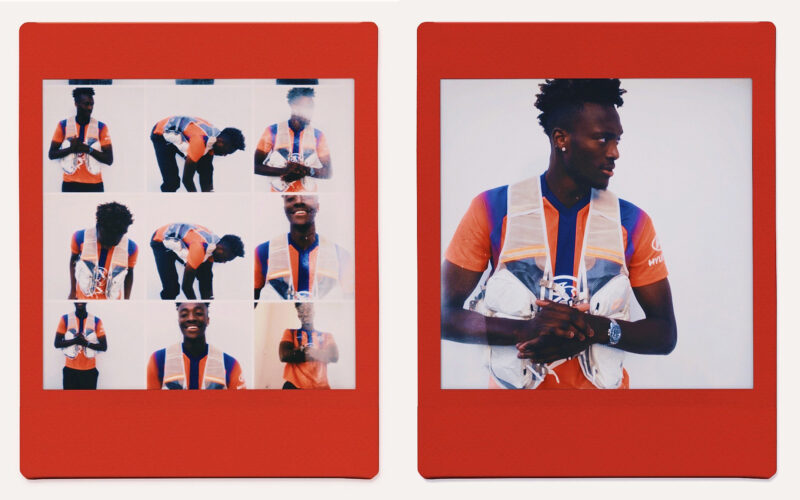 The shirt pops as effortlessly as Tammy is putting numbers on the board this season, so for the first fit, we opted for Nike's ISPA vest – which offers the same experimental expression seen from the shirt with a design intended for the city.

Kitted out with six pockets for essential belongings in neutral colour tones of grey, beige and off-white, the vest is finished with reflective details that pop nicely alongside the vibrant kit colours. 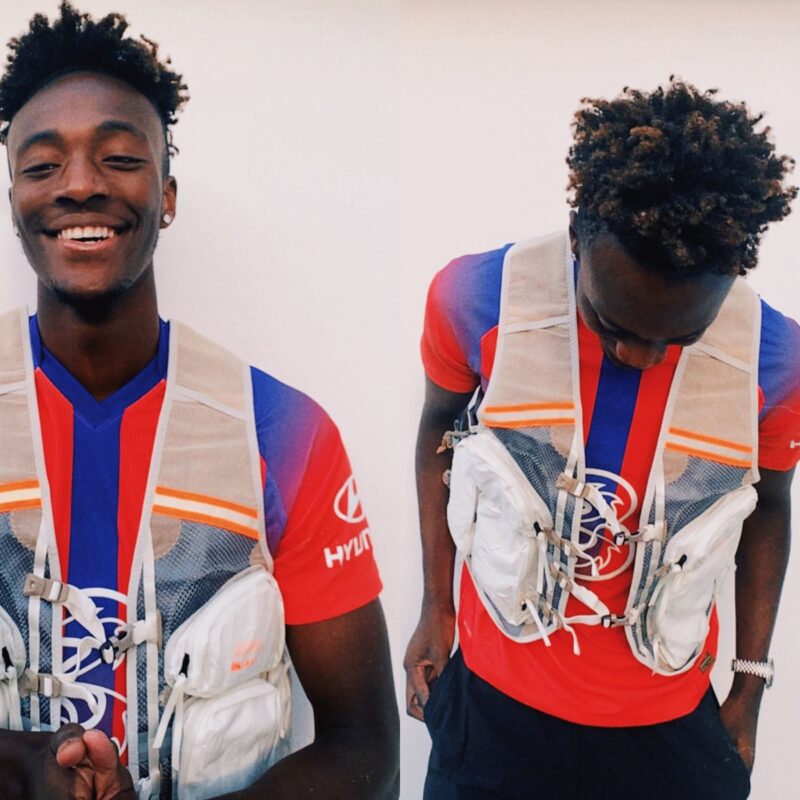 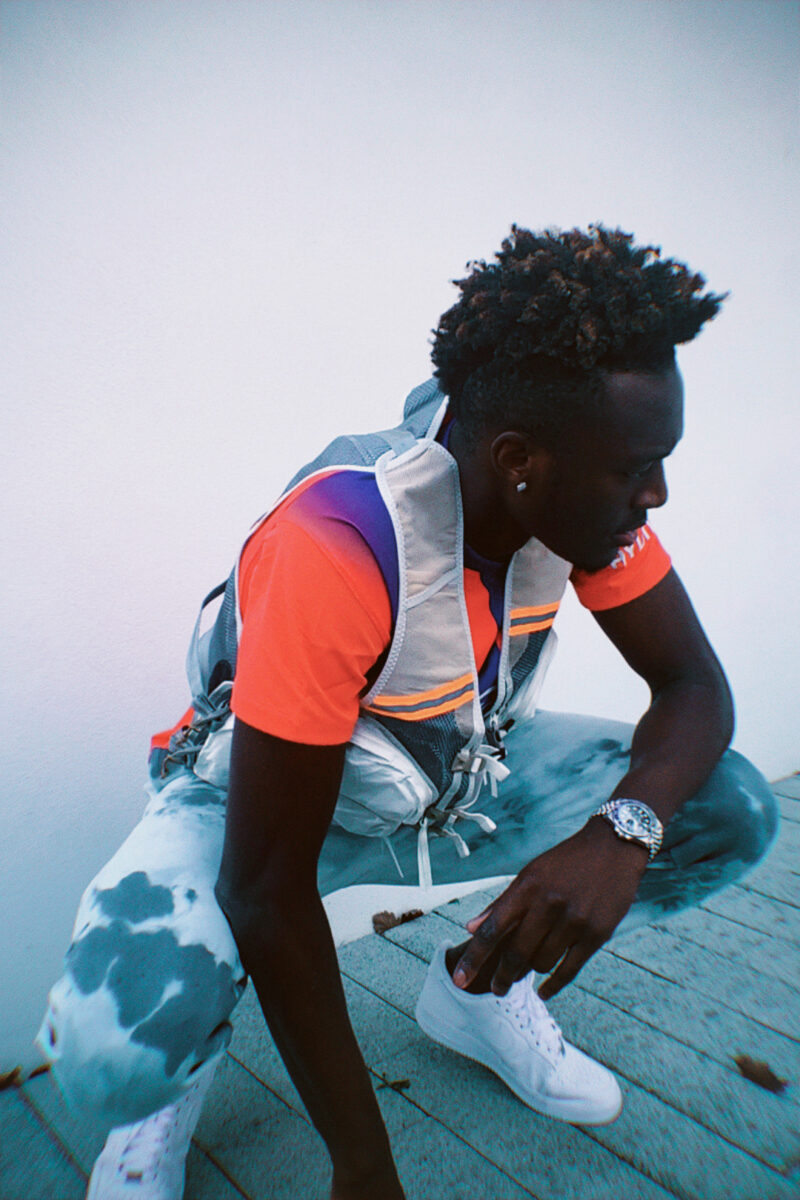 We opted for NikeLab's Flash Tracksuit bottoms and a pair of Tie Dye Nike joggers to pair up with the top half of the fit. The aptly-named Flash tracksuit bottoms come complete with a reflective, all-over checked 3M grid pattern, which pairs up with the shirt as effectively Tammy and Reece James under the Stamford Bridge floodlights.

The tie die Nike joggers are another easy-to-wear piece which resonates with Tammy's louder, yet laid-back, approach to style. Arriving in greys and darker hues, the piece compliments the loudness of the 3rd kit while seamlessly blending in with the ISPA jacket.

Both fits are rounded off with some timeless Air Force 1s – the ultimate utilitarian Nike silhouette which is Tammy's go-to choice when he's now donning the louder Nike x Sacai colourways in his wardrobe. 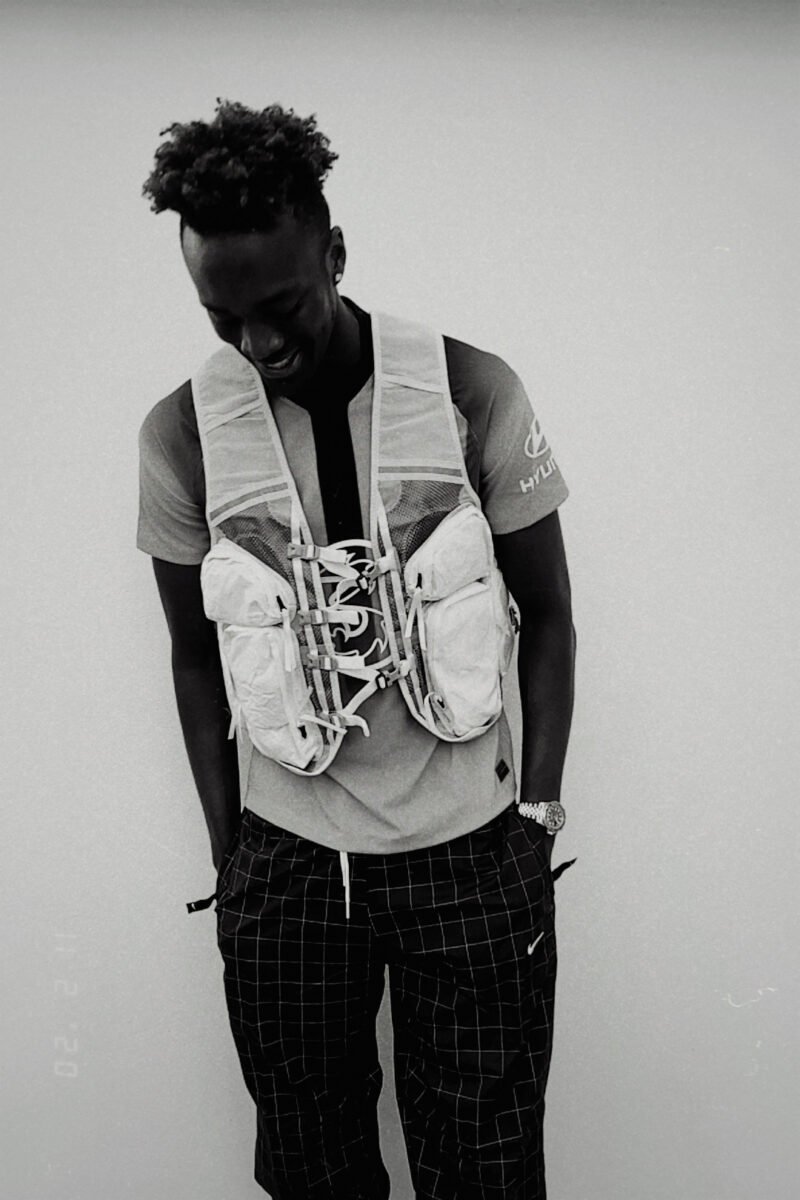 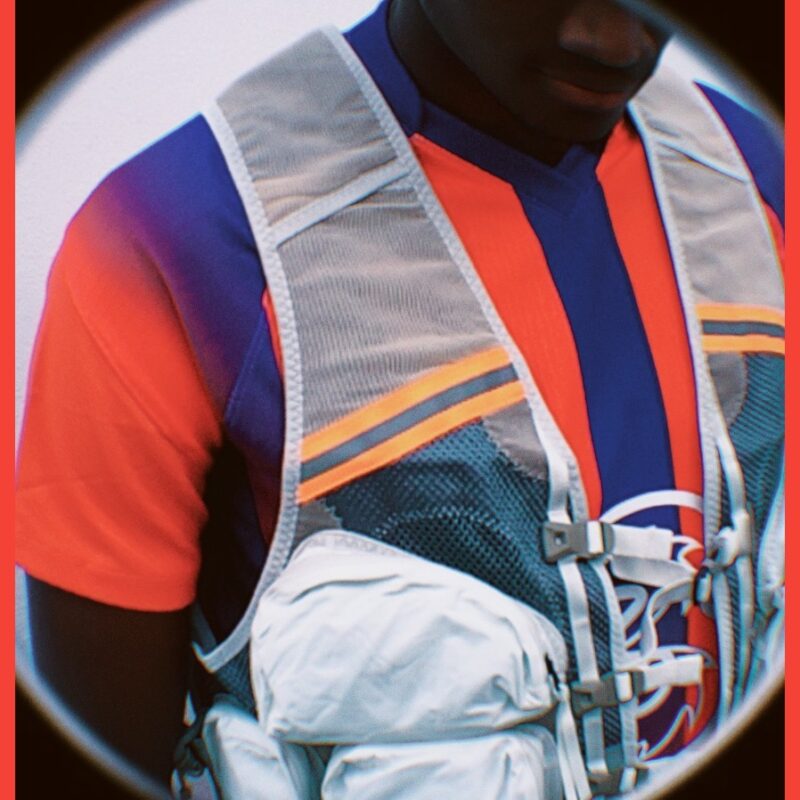 Tammy flexed both fit over a FaceTime call with us from home, so for the second look, he pulled on on the Chelsea Tech Pack Tracksuit . The Tech Hoodie and Tracksuit Bottoms is arguably Nike's most staple streetwear piece, which offers unparalleled comfort and universal fit.

Arriving in a more muted colourway with hits of red that directly match up with Chelsea's Third Kit, this second fit is easily donned in every environment, offering a calm, WFH vibe as much as it looks and feels street-ready.

Speaking about the fits, Tammy said: "I’m a big fan of the way the pink pops on the jersey, it’s not something you usually find in traditional Chelsea kits which helps it to stand out in a good way and makes it exciting to style.” 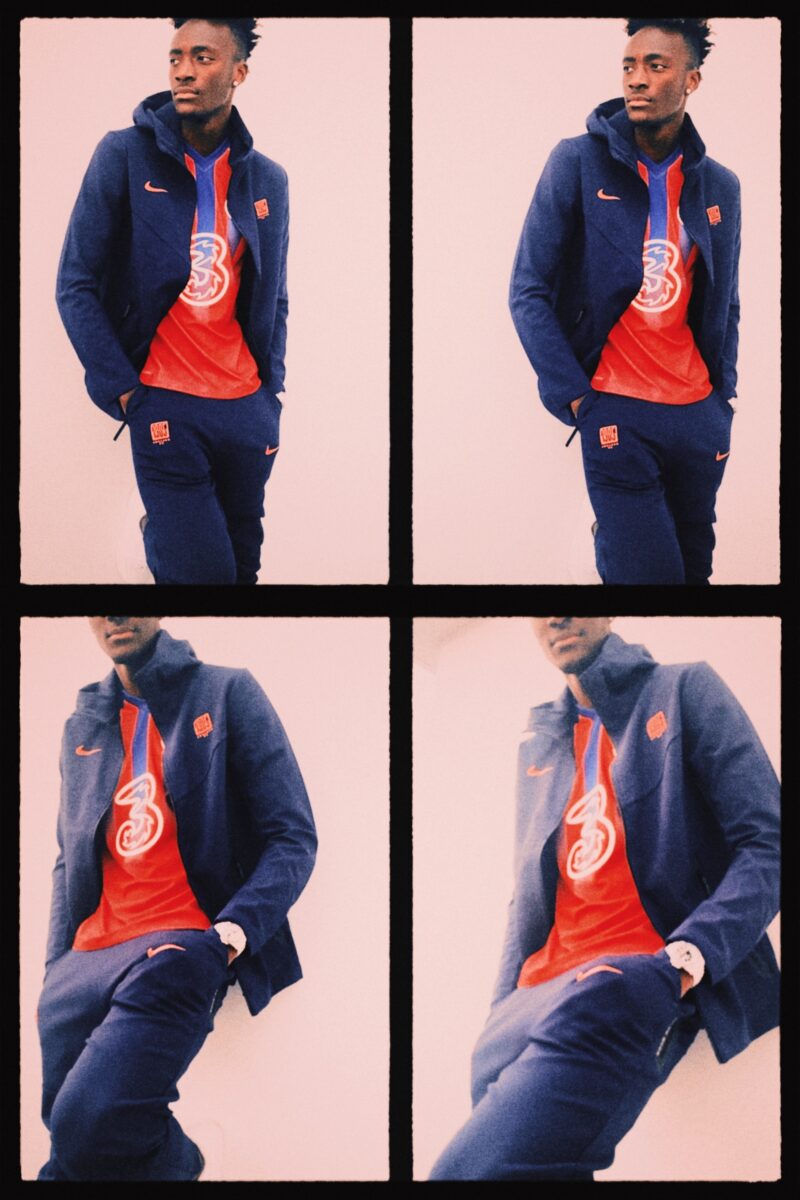 You can cop Chelsea's 2020/21 Third Shirt now from the Nike webstore.