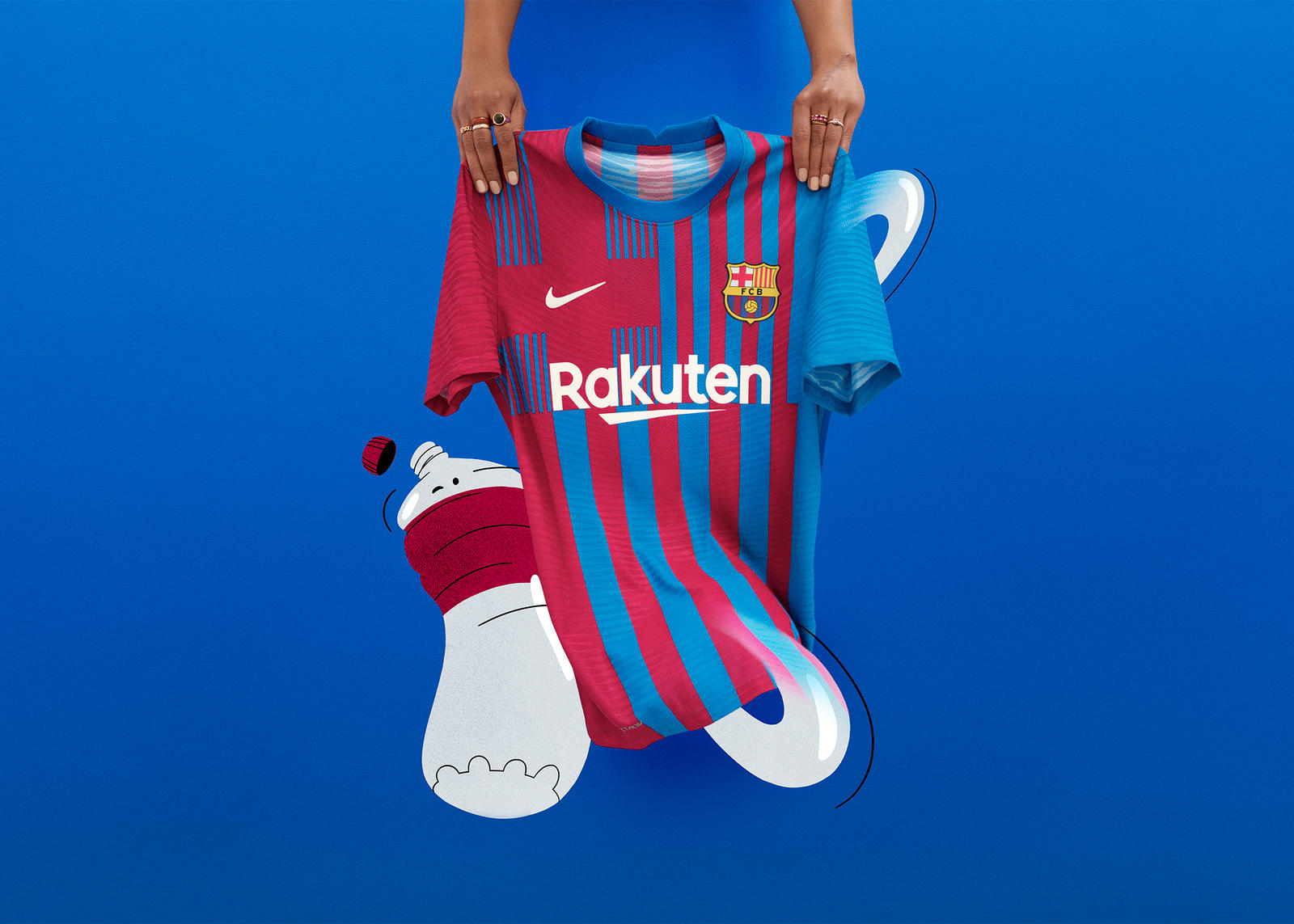 Nike have served up a fresh look for FC Barcelona’s 2021-22 home kit, with the Blaugrana’s new design featuring a reimagined stripe layout and made from 100% recycled polyester fabric.

The new design also features pale ivory accents incorporated into the Swoosh and the kit’s lettering. The back of the neck is inspired by the club’s Senyera heritage, modified from red stripes over a yellow base, while the club shorts are half blue and half garnet and pair with matching striped socks.

Speaking about the new jersey, midfielder Frenkie De Jong said: “The fans have taken me as their own since I joined and it’s amazing to see a jersey which captures the identity and values of such a wonderful club.”

The FC Barcelona 2021-22 home kit will be available to Nike Members June 16 with a full release following on June 21. Get a closer look at the kit below. 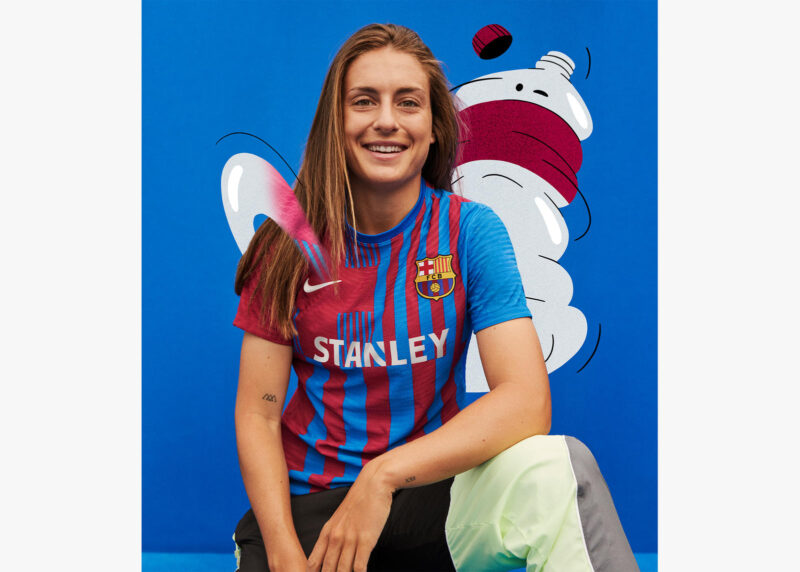 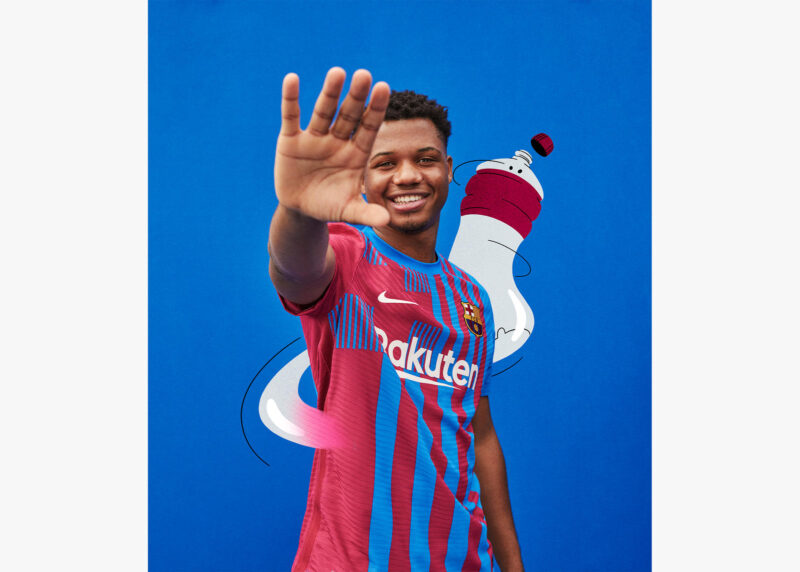 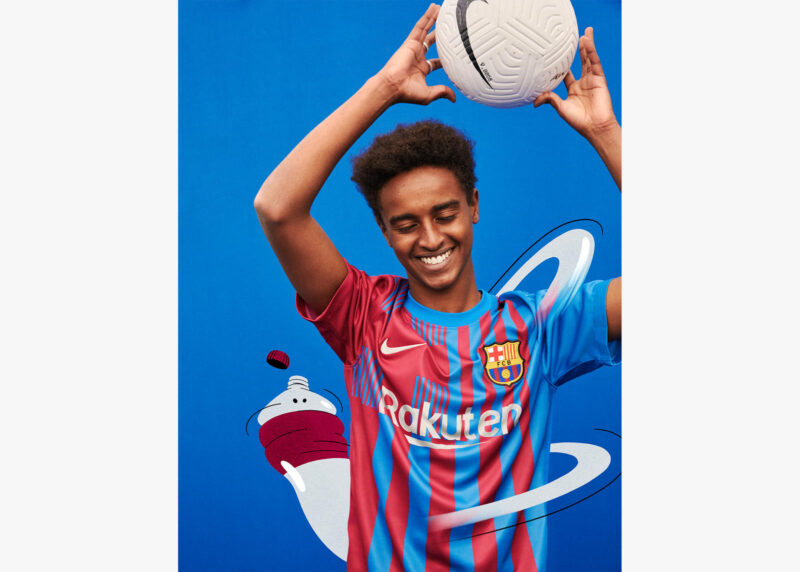