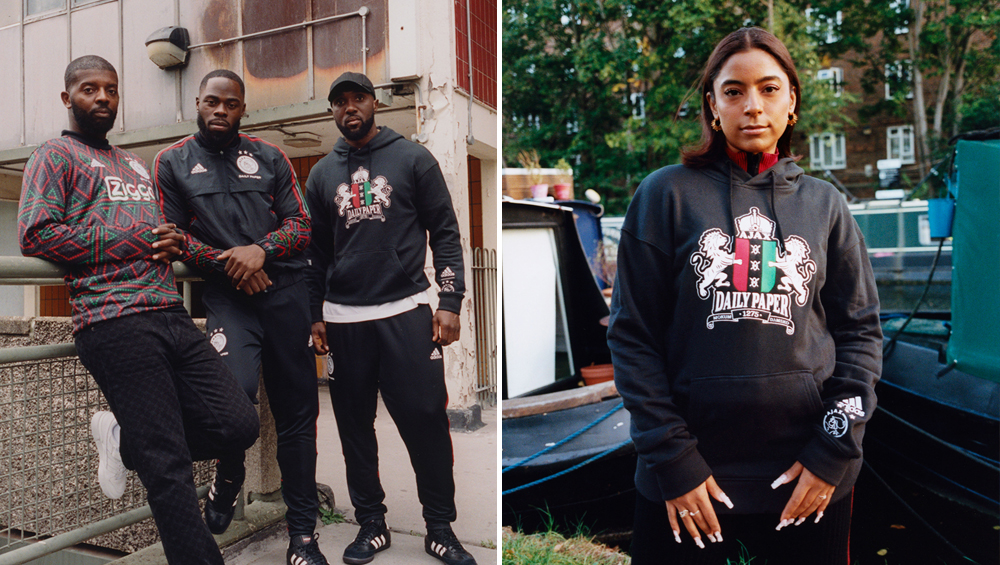 After being unveiled last month, this weekend saw Ajax, Daily Paper and adidas officially release their new pre-match collection, capping one of football and fashion’s best collaborations to date.

The collection, which features a men’s and women’s pre-match jersey, also offers a warm-up top, anthem jacket, and other items. Already donned by the Dutch giants this season, many have been waiting for the collection to drop, and now is the time.

To mark the official release, adidas and Daily Paper linked up with those in London who champion their community across culture. Featuring in their campaign are DJ Jyoty, Season Zine founder Felicia Pennant, the Owino Supermarket owners, and hosts of Baller Talk; James Alabi, Femi Ilesanmi, and Medy Elito.

The campaign champions the ‘melting pot’ of various cultures that exist in London, and the role sport, fashion, and business have played in bringing a diverse range of people together within the capital – much similar to Amsterdam.

The imagery from the campaign was brought to life in Daily Paper’s launch event at their London store, and features as part of their UNITE branch, a digital space that keeps their community and creatives connected with one another.

The full pre-match collection and third jersey are now available via Ajax, Daily Paper, and selected retailers around the world. 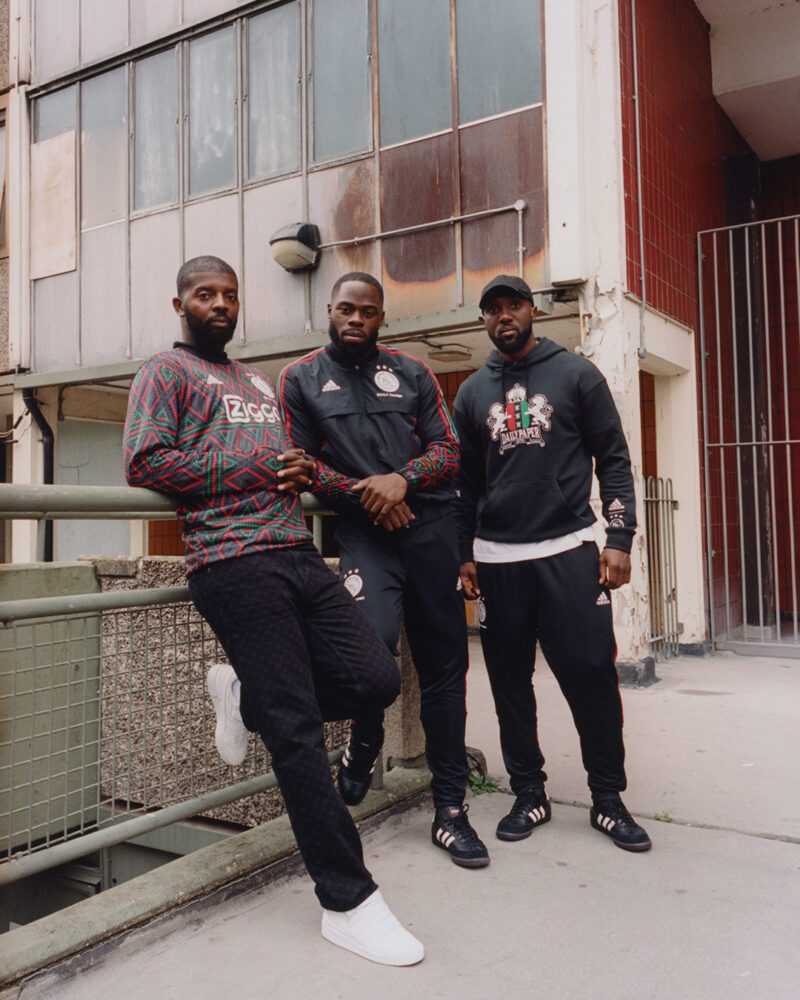 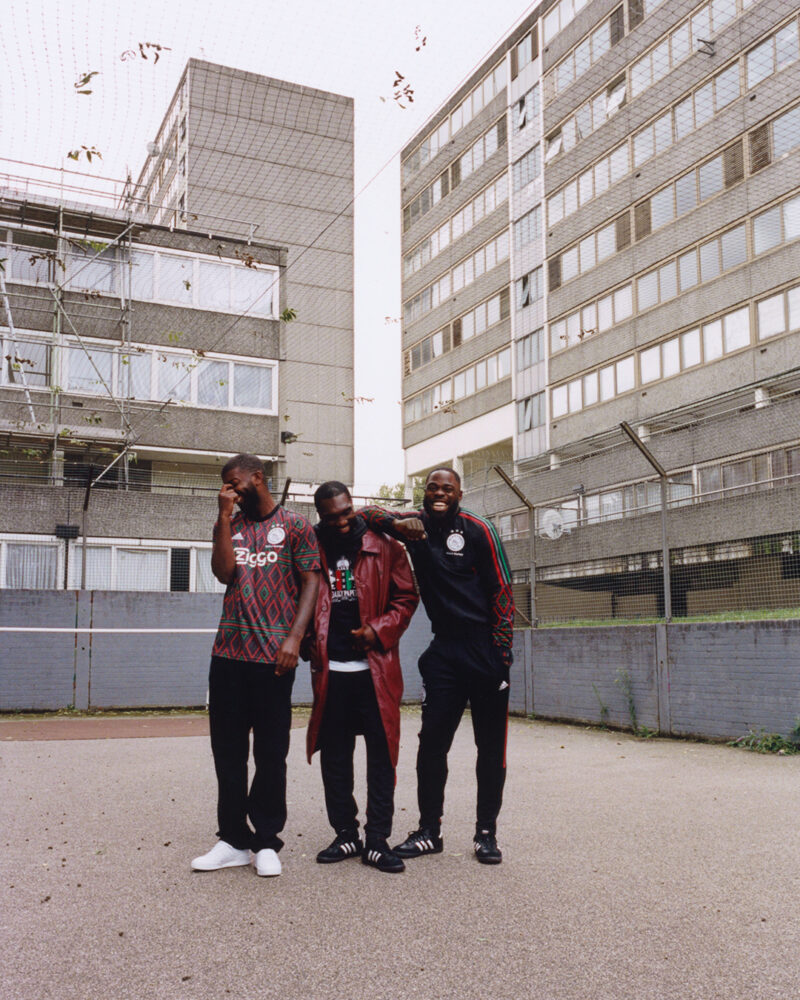 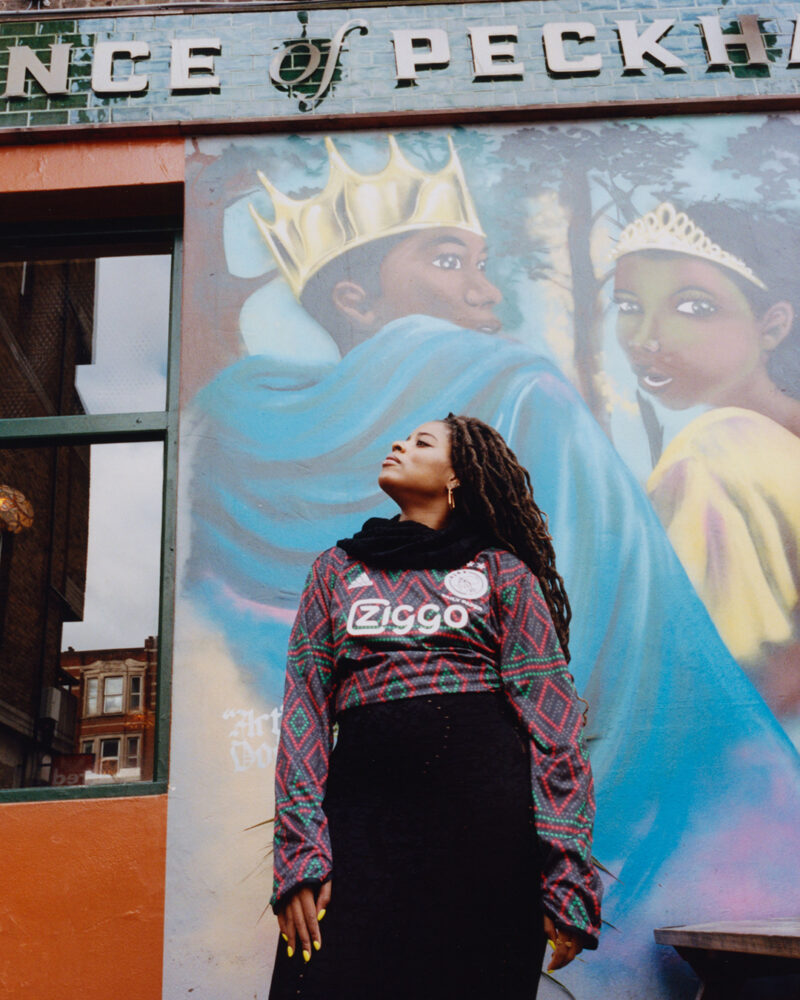 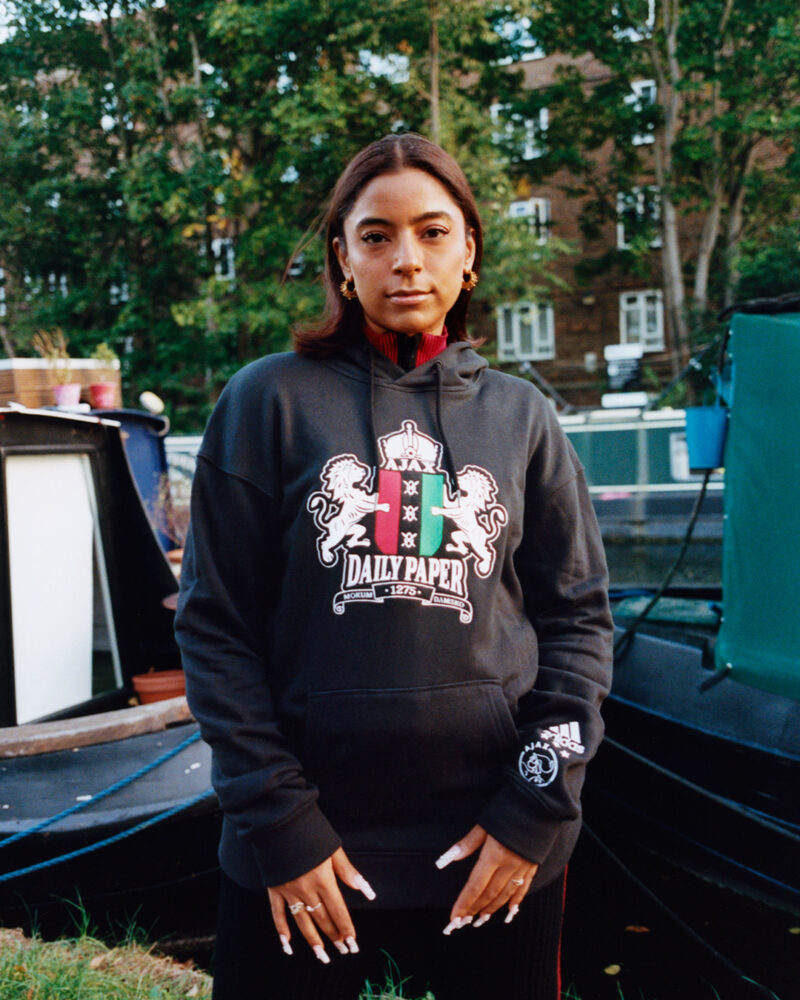 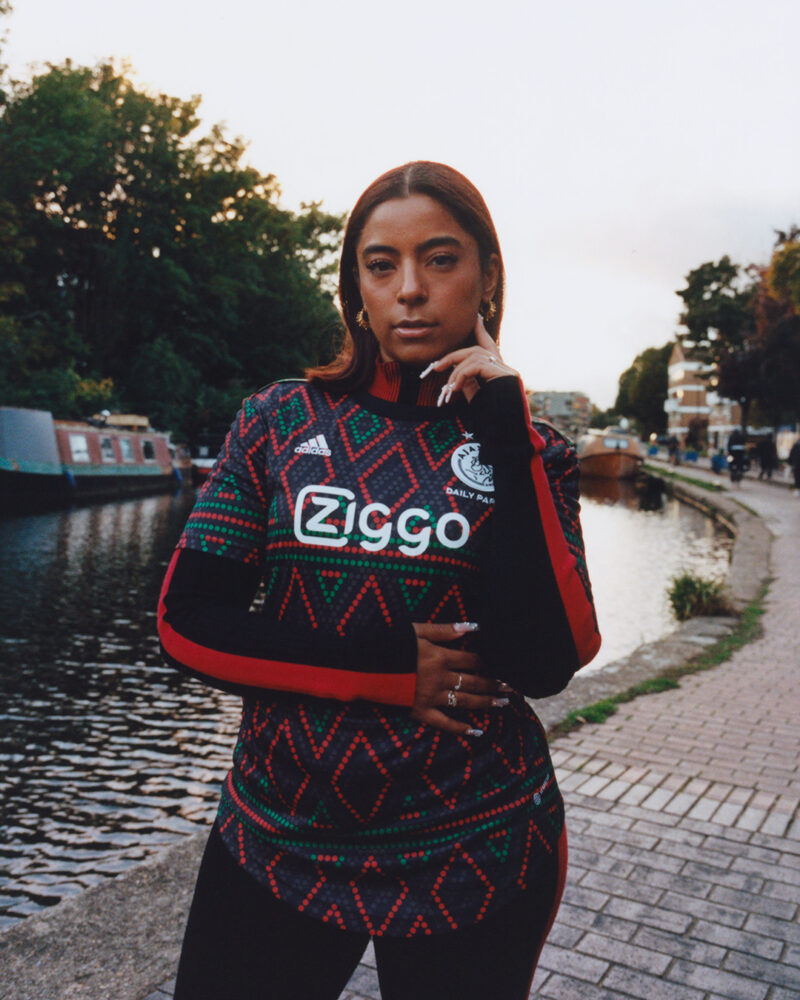 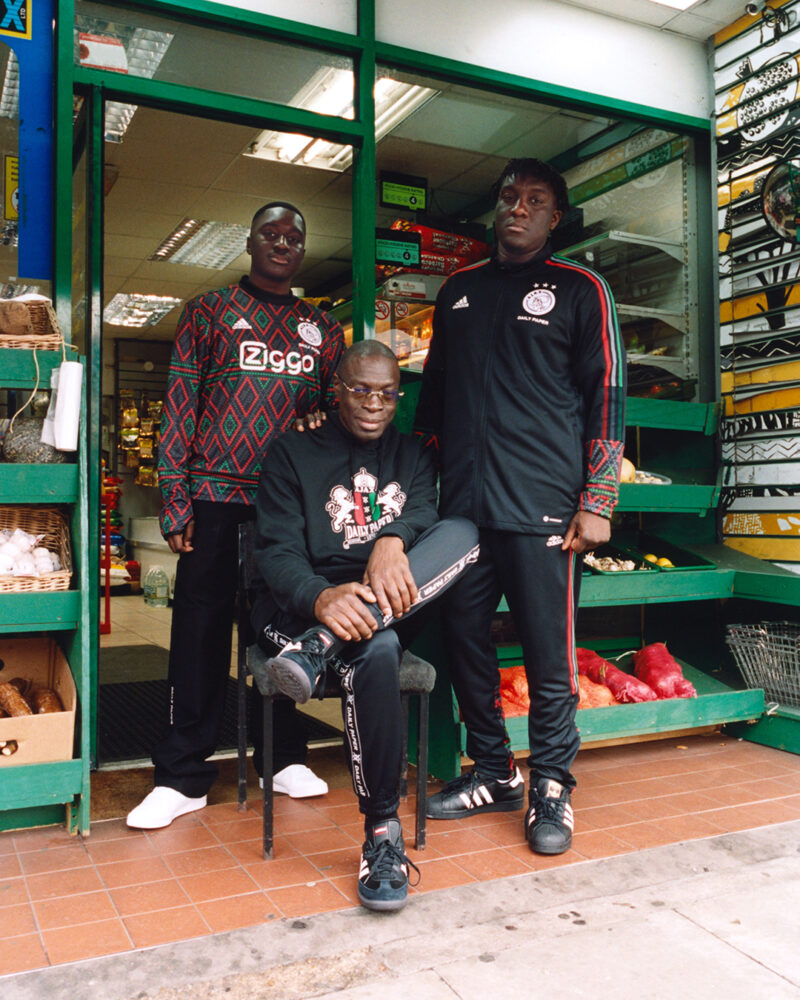