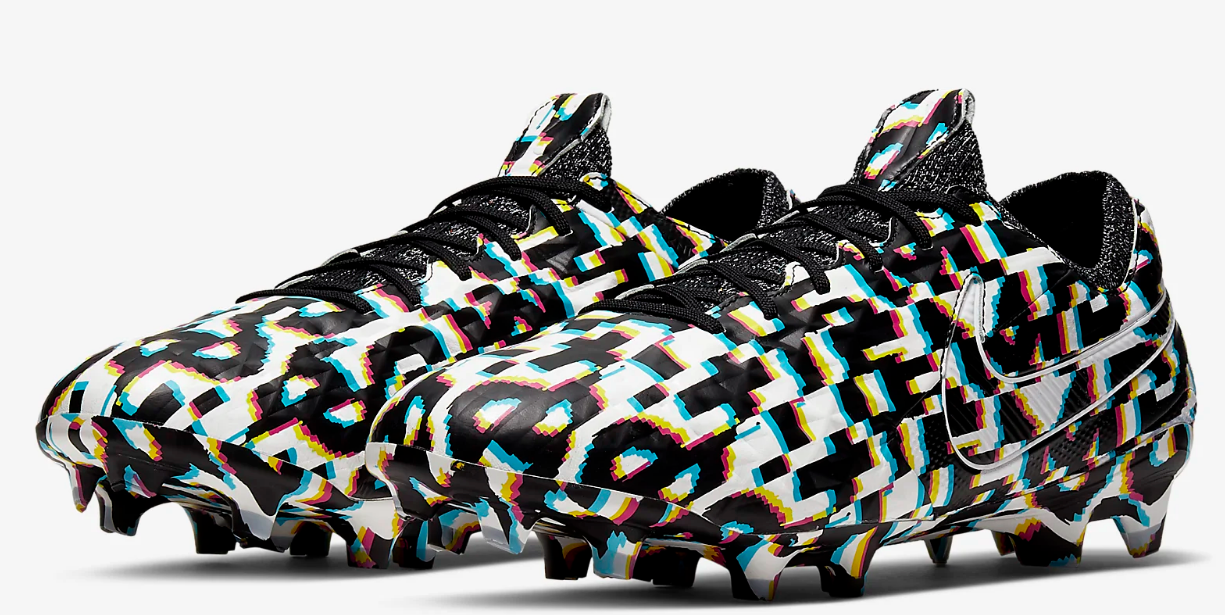 Nike have just dropped off the waviest version of their Tiempo Legend 8 silhouette to date, and there’s more to the new “Dazzle Camo” model that initially meets the eye.

Packed with the latest Nike Football technology – that ensures snug support, premium touch through Nike’s ACC tech and NikeGrip technology accompanied with a Poron ® foam sockliner – the boot also looks like one of the headiest boots to date, with the black and white design actually distorting the word “Tiempo” across the boots upper.

Looking closer at this version of the silo, you’ll also notice some CMYK primary pigment pop alongside the all-over black and white graphic, which serves up the most forward-thinking version of Nike’s classic silhouette to date. The distorted, blurred effect is one of the coldest boot graphics we’ve seen this season. 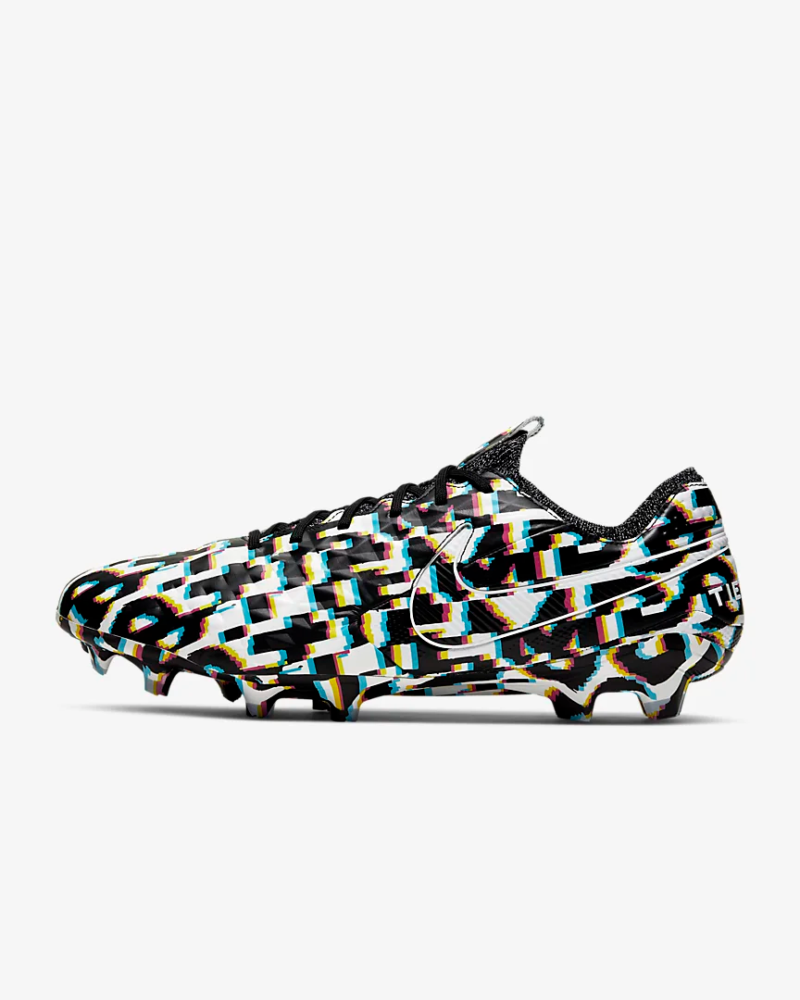 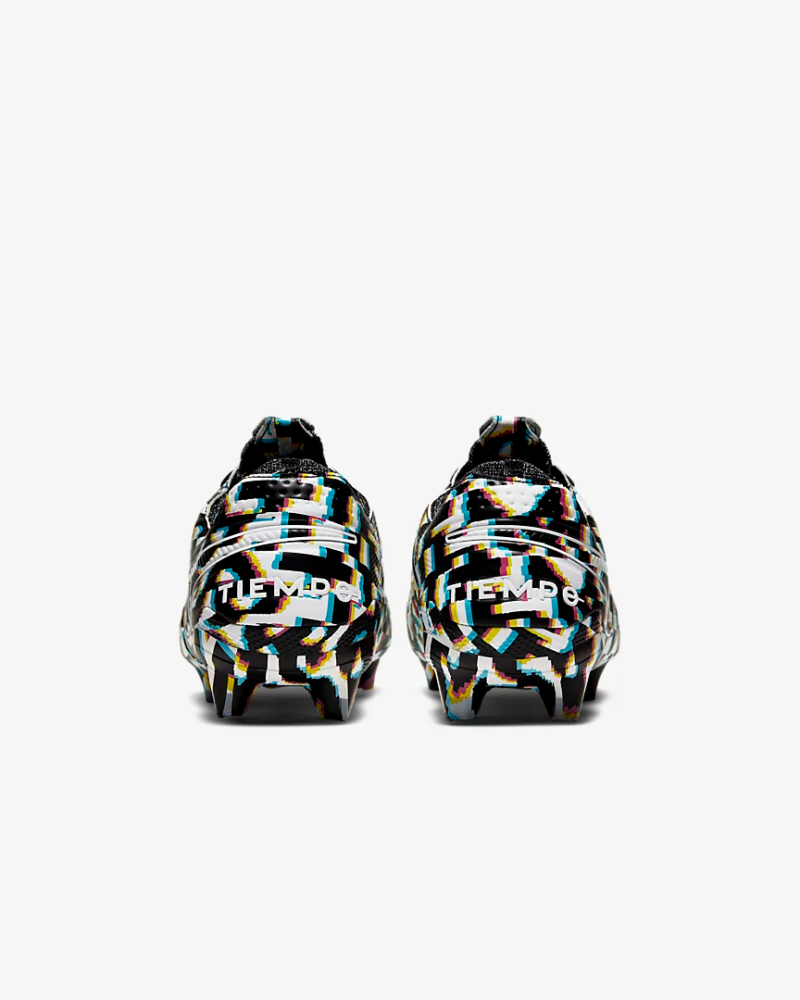 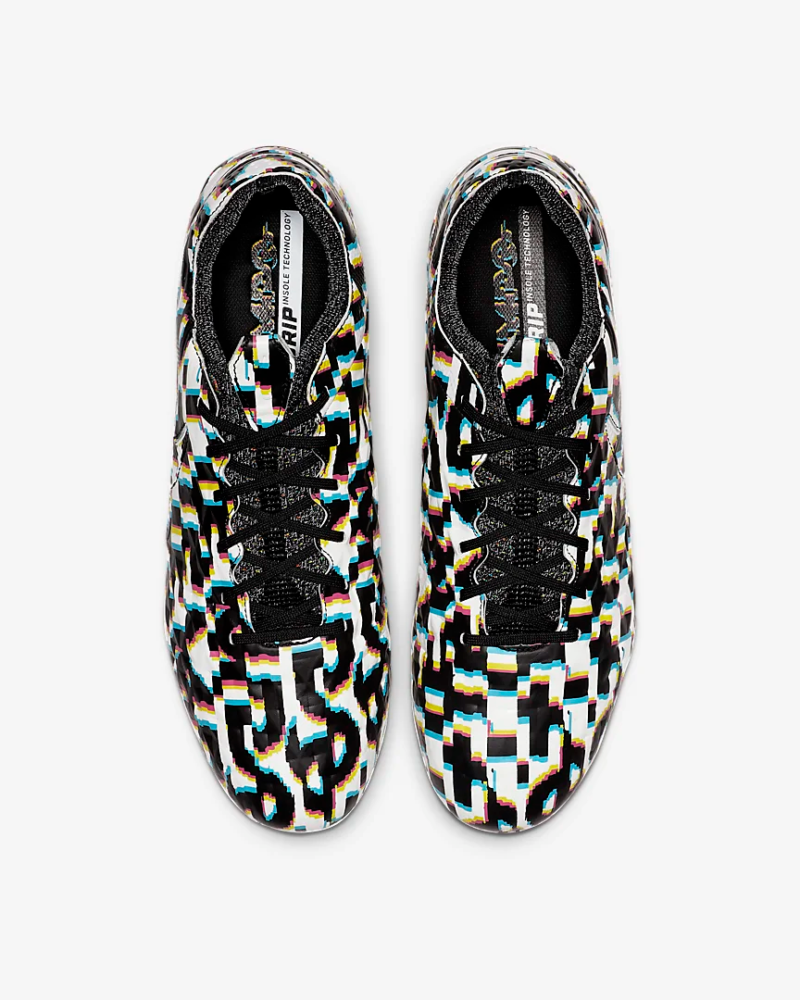 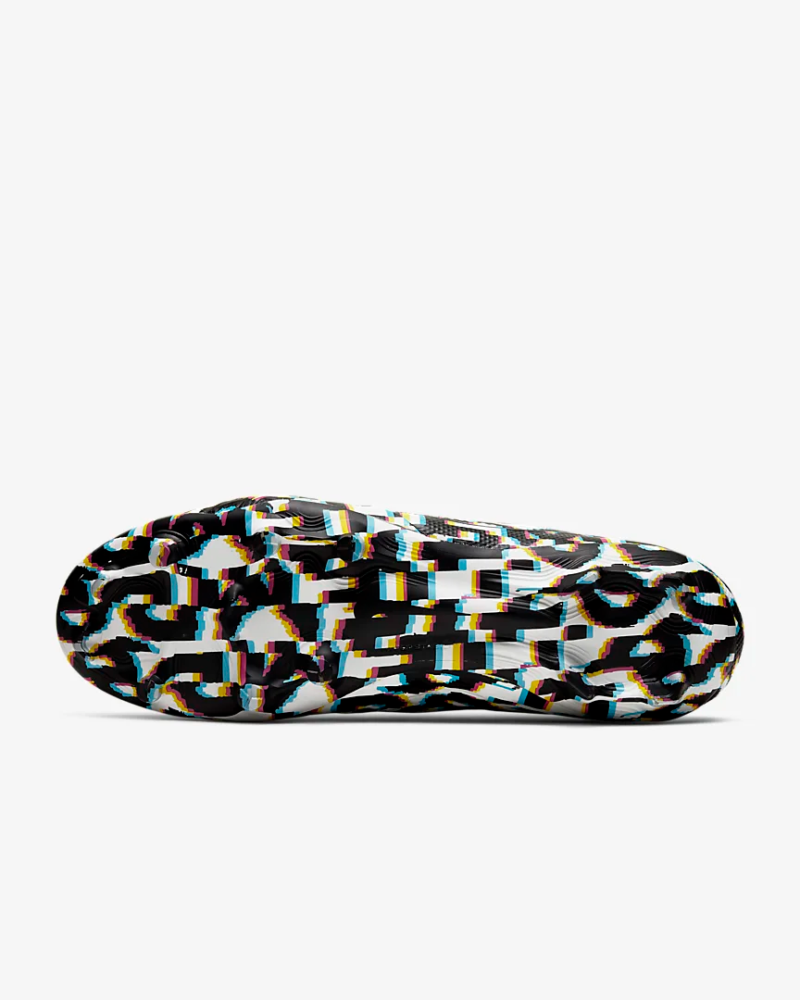 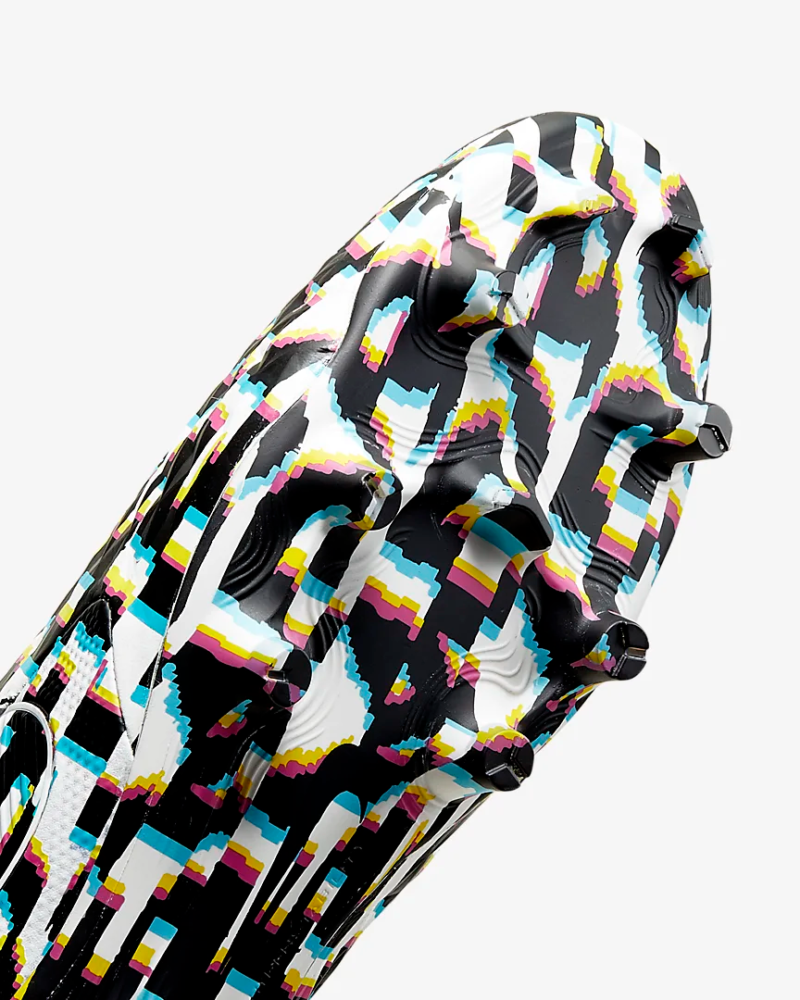 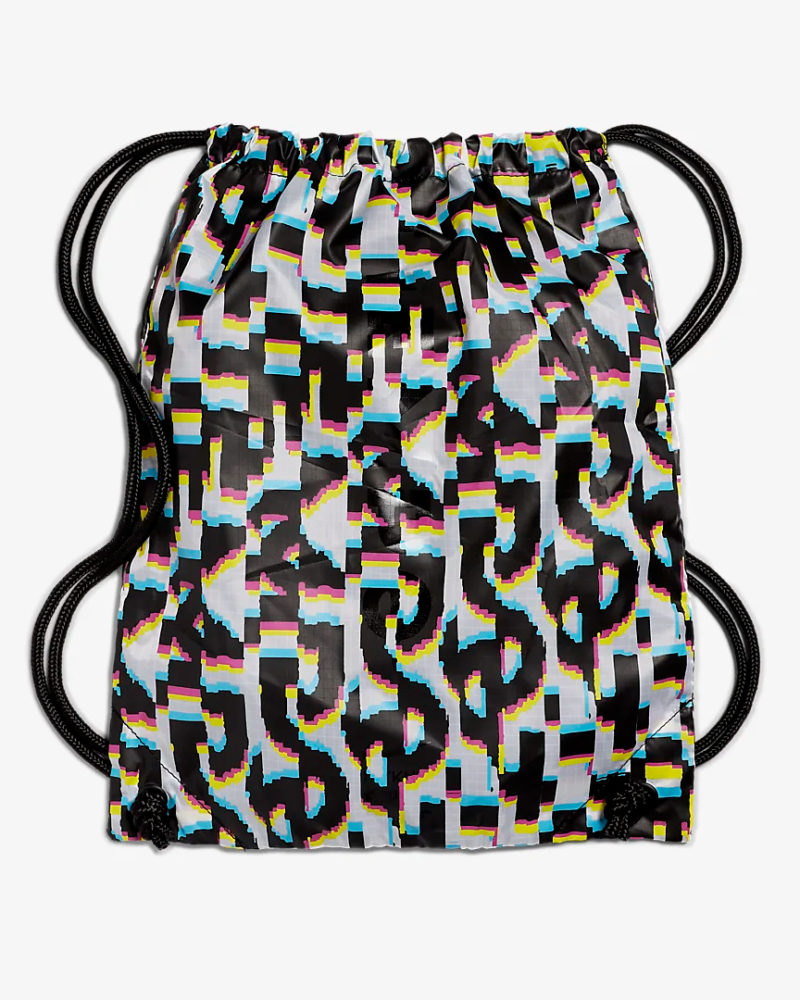 This version of the model super-limited to a run of only 888 pairs. Head to Nike to purchase the individually numbered boots here.

In other football boot news, check out our latest Fire In The Boots feature with legendary UK MC Joe Black.