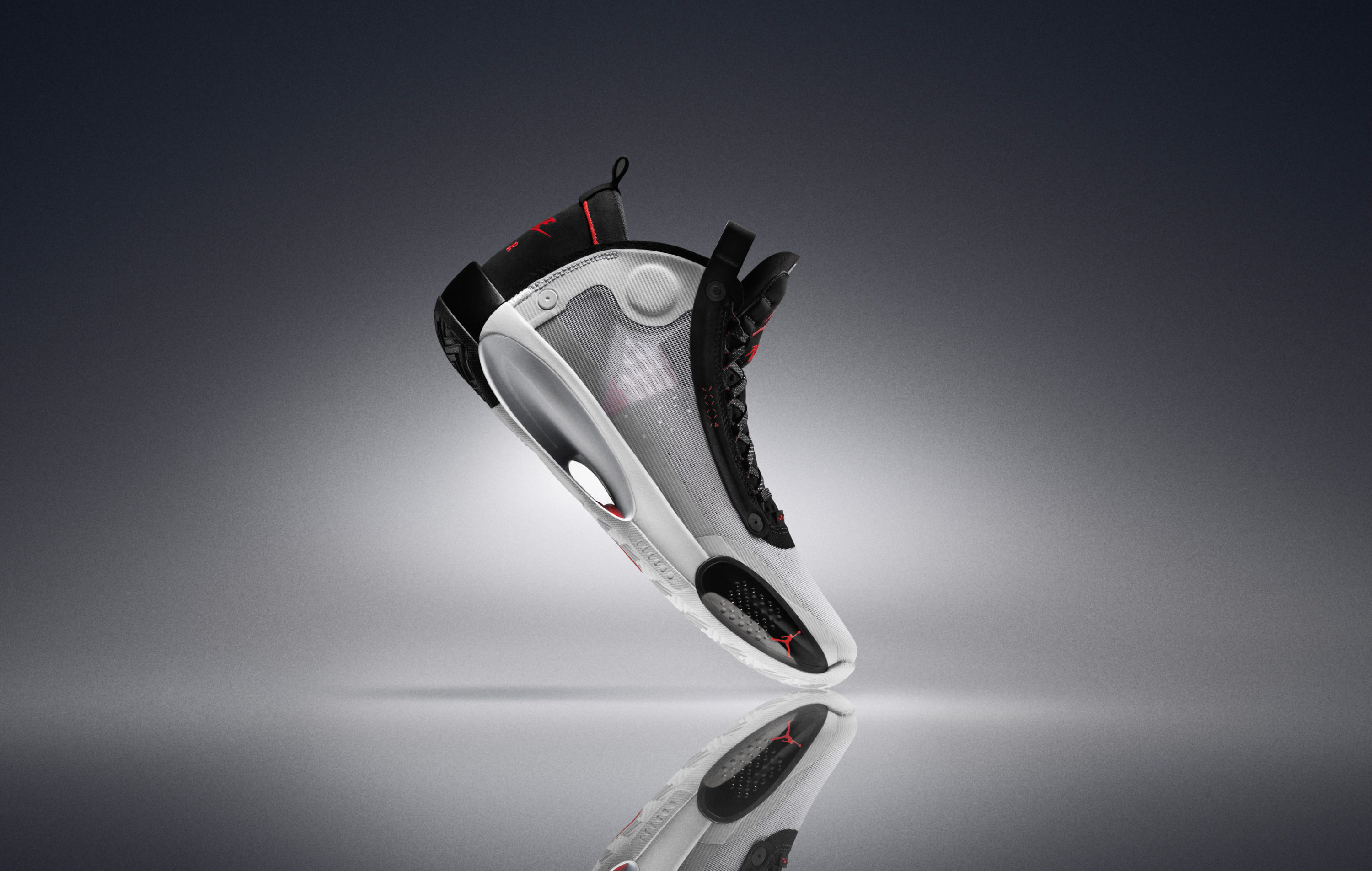 Jordan Brand’s ongoing legacy is set to welcome its latest addition to its impressive footwear lineup, ushering in a new era with the Air Jordan XXXIV.

There is no denying the lasting effect that Michael Jordan’s legacy has had on basketball, but his signature footwear’s place at the top end of streetwear and sneaker history holds just as much weight. With an armoury boasting the likes of the Air Jordan I, Air Jordan IV, and Air Jordan VIII, its clear that Jordan Brand know a thing or two about style and innovation. For their latest innovation, the focus is very much the core of the brand, basketball, and providing high-performance footwear for the future frontrunners of the sport.

The design principles of the XXXIV are simple; to strip away all excess from the shoe’s tooling and upper to deliver a silhouette built solely on the athlete’s needs. With this performance-driven approach, the design team has developed one of the lightest basketball shoes they have ever built, without having to sacrifice the support and responsiveness players have come to expect. Nods to the brand’s rich sporting history are evident throughout the silhouette’s details, with Michael Jordan’s number 23 featured in Morse code on the vamp, while the 30th anniversary from the Air Jordan IV to XXXIV is represented by “J4 – 34, 2.89-2019” on the outsole.

The Air Jordan XXXIV is set to touch the feet of Jordan Athletes and partnered school and college teams imminently, before hitting stores from September 25th. For more information on the innovations at play, head over to Nike. 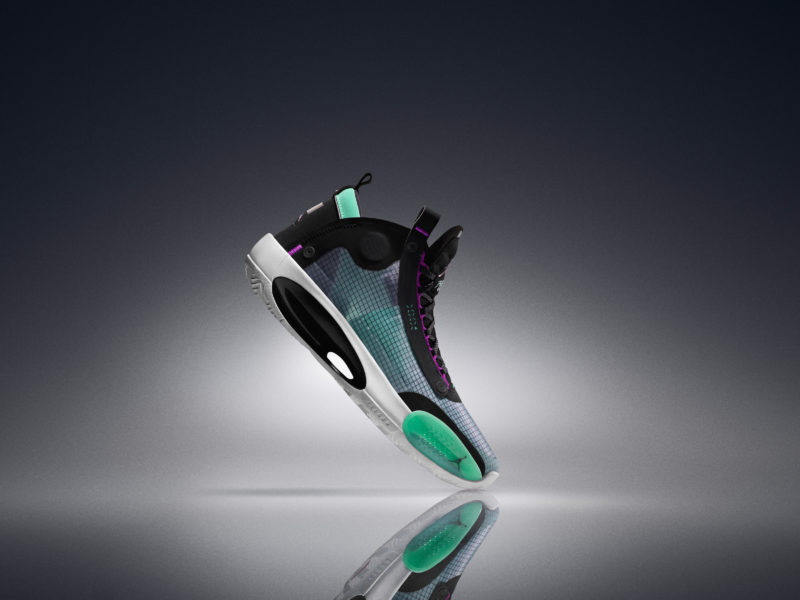 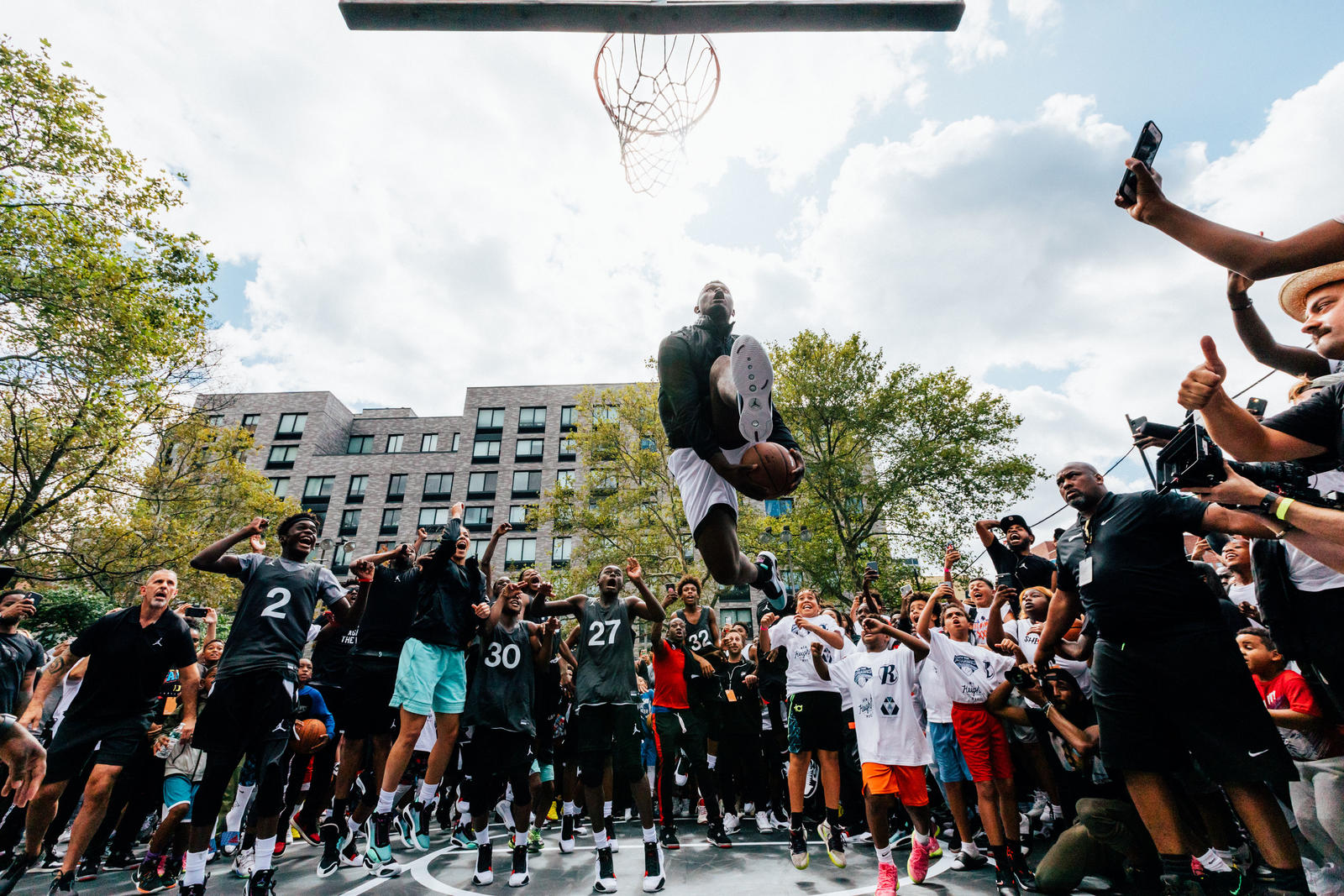 In other sneaker news, Skepta’s Nike Sk Shox are dropping this Thursday.