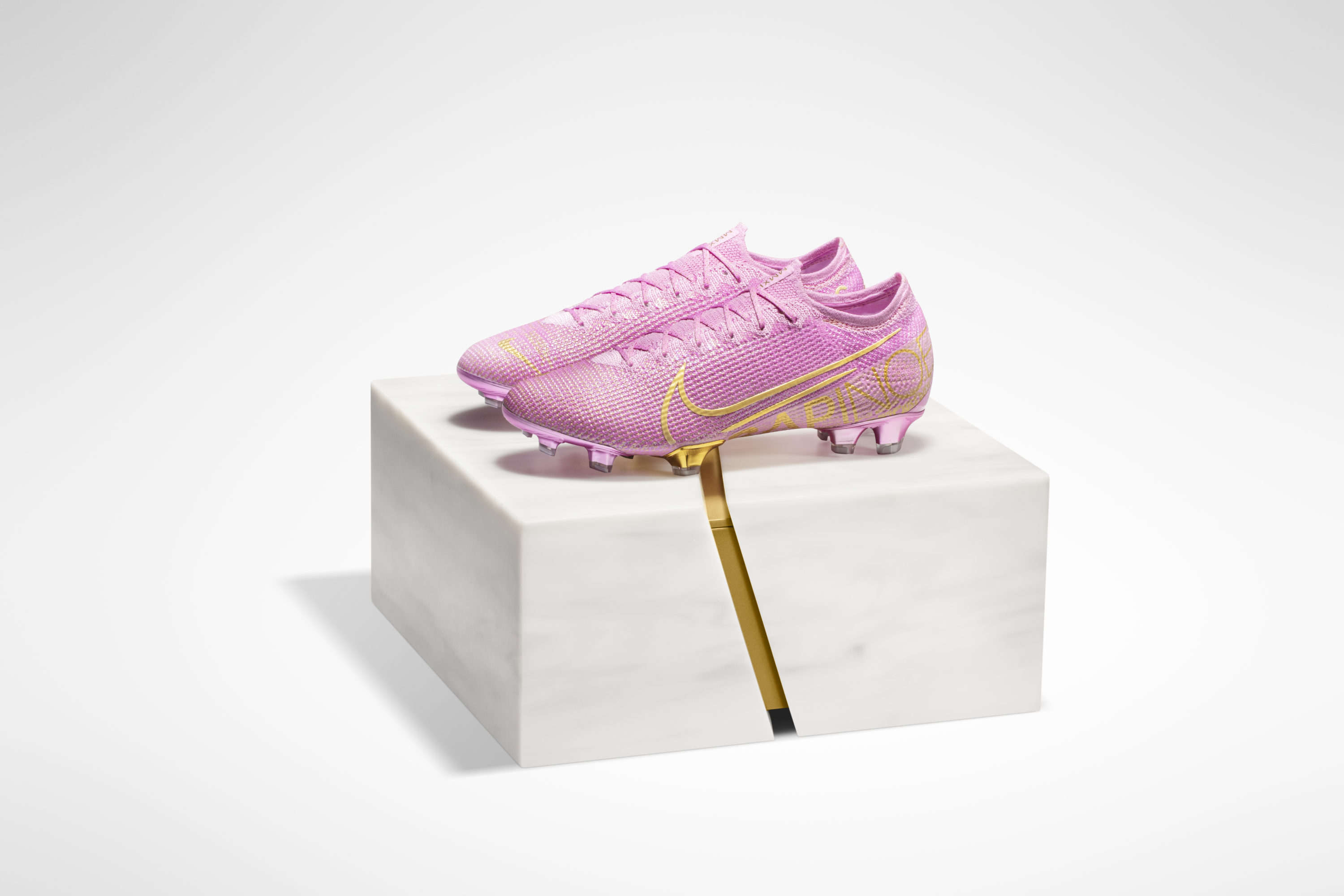 To celebrate Megan Rapinoe’s Ballon d’Or win after leading the USA Women’s team to their fourth World Cup victory, Nike have unveiled a cold pair of commemorative boots to toast to the 34-year-old’s greatness in 2019.

The boot’s pink and gold colourway draws inspiration from Rapinoe’s signature hair colour and the trophies she has secured this year, with her first and last name appear prominently on the lateral sides of the boot, with ‘Just Do It’ featuring on the medial side. To cap off the model, the boot’s heel counter and sockliner carry four stars to commemorate the US Women’s unprecedented success on the biggest stage in football.

The boots are one-of-a-kind and will not be sold at retail, but they’re definitely up there with one of the waviest models we’ve seen this year. Check out the limited-edition Mercurial below. 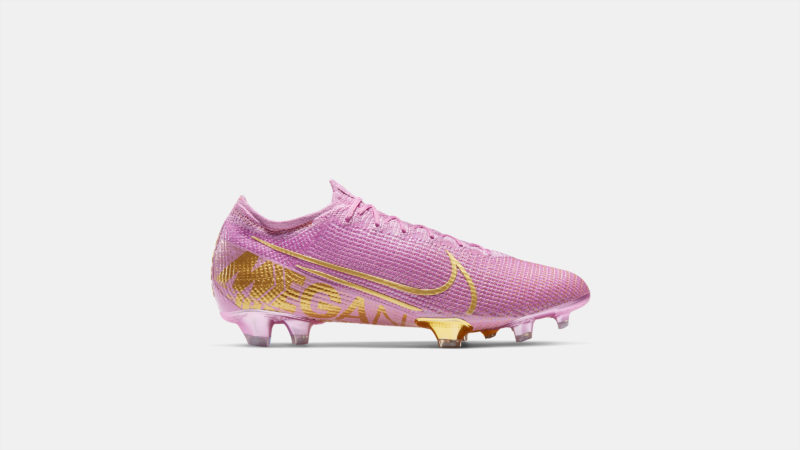 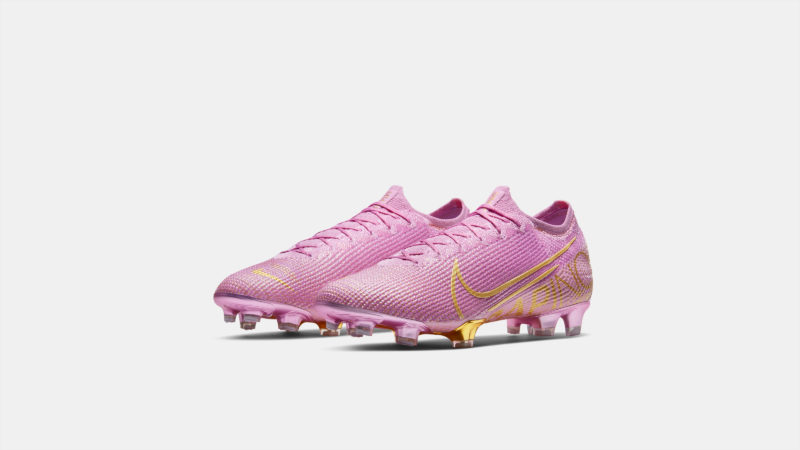 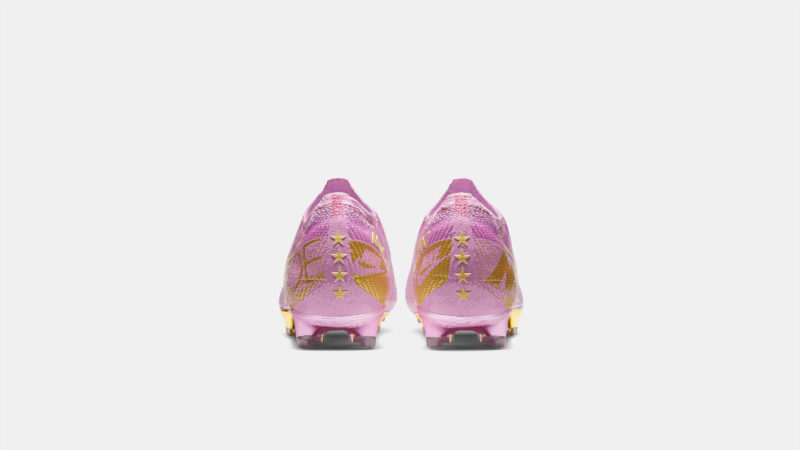 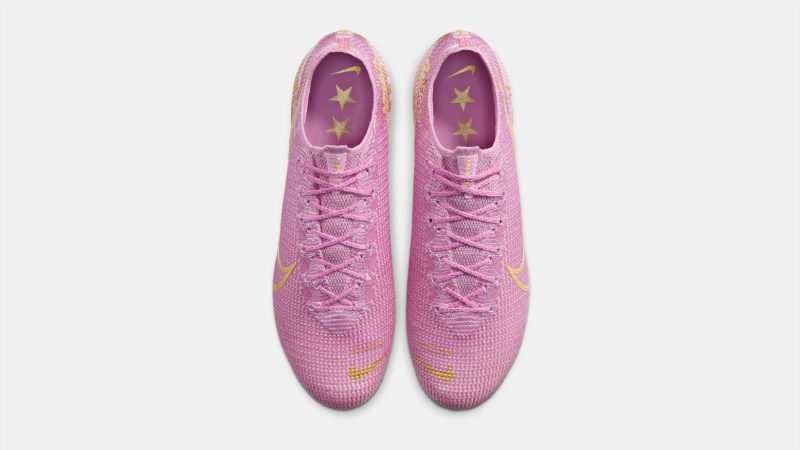 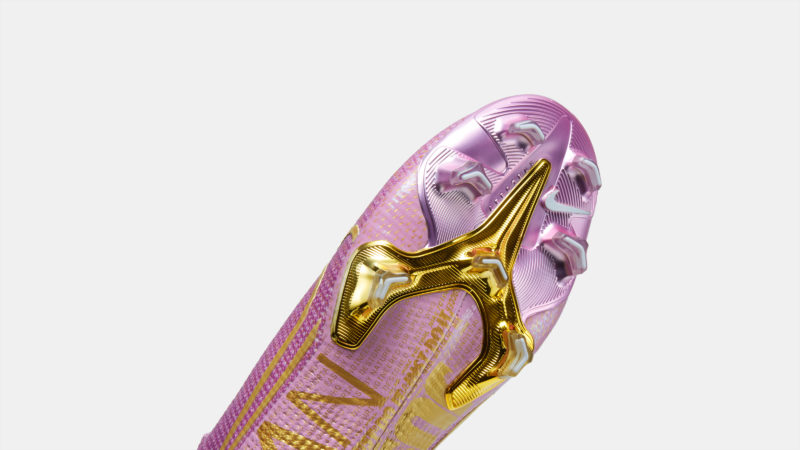 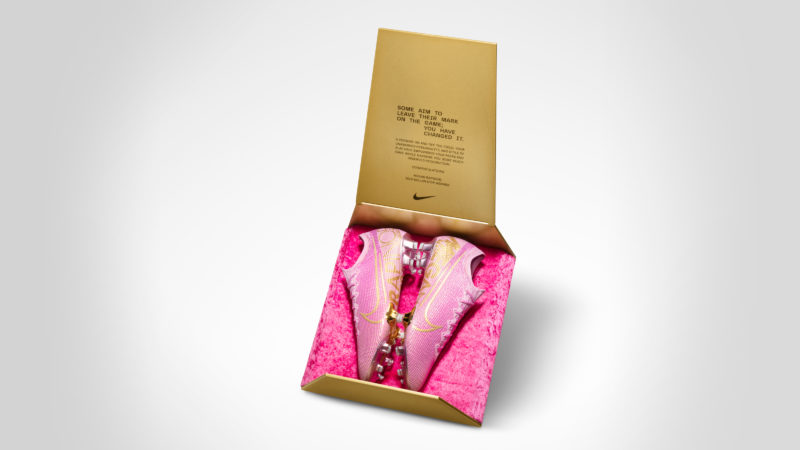 In other Nike partnership news, the Swoosh and Nigeria will reportedly be dropping off another wavey collection next year.