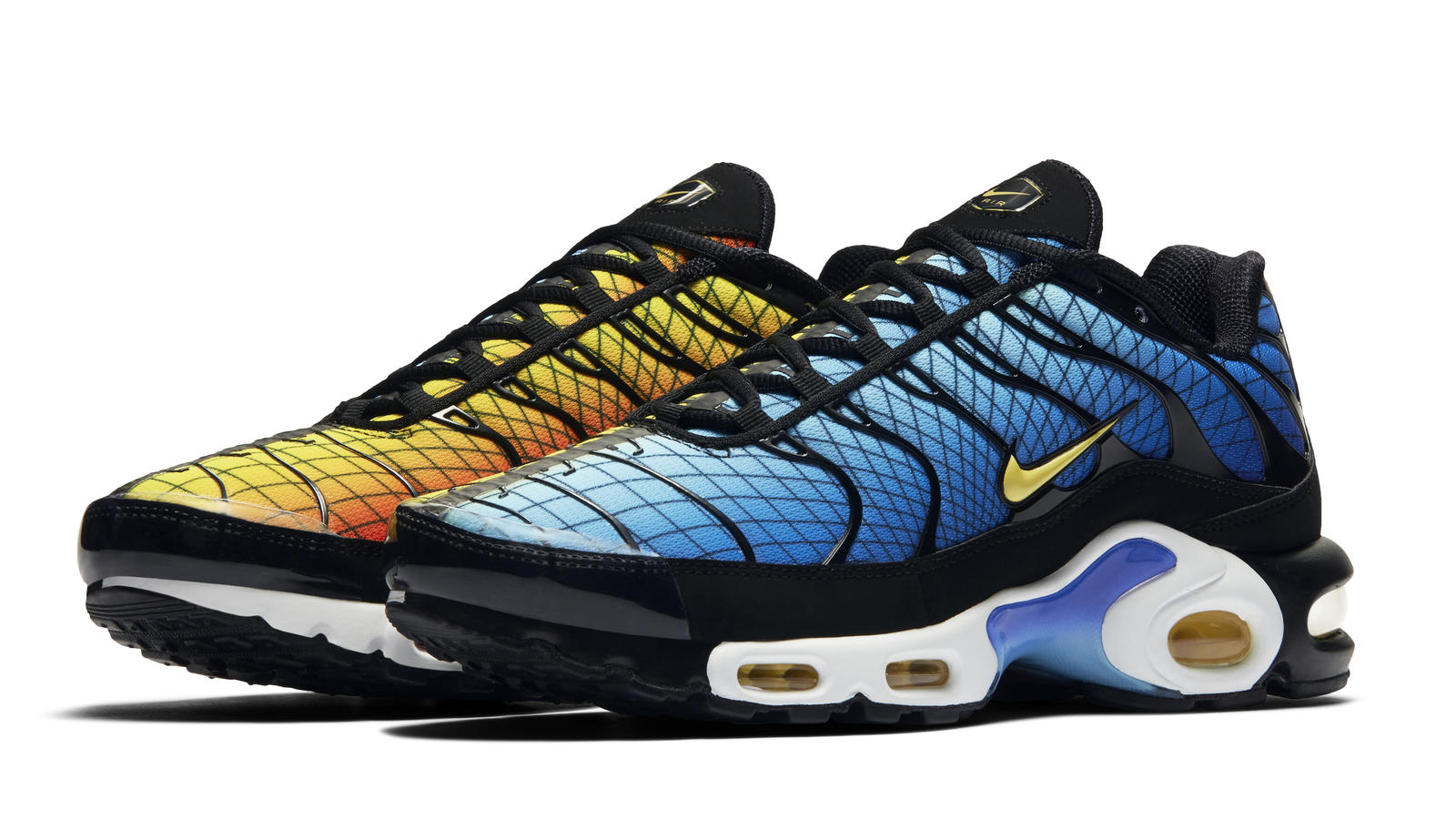 Fresh from dropping off the first look at their much-hyped Nike Air Force 1 collab model, new details have emerged on the next model Supreme and the Swoosh are set to look up on.

Renowned (and reliable) sneaker leak account @pyleaks has revealed that Supreme and Nike will be teaming up on the Air Max Plus TN model, with three colour options of the model set to drop this year.

A clean all-black model is set to be the most in-demand colourway, with the duo giving a brighter paint job in the Red/Varsity Maize, and Hyper Grape/Varsity Maize colourways set to drop alongside the murdered-out TN model.

The Nike TN is an iconic silhouette in London streetwear history, associated with the tail end of the 90’s UKG movement and the rise of grime, and have been ever-present on the streets in the city – and UK – ever since.

Get a look at what the rumoured upcoming silhouette – which is rumoured to be dropping in December – below.

*LEAK ALERT* @Nike & @supremenewyork have chosen the Air Max Plus TN as their next model of choice.
The collab will feature 3 colorways and is set to drop during Holiday 2020.
Which colourway are you looking forward to seeing?
Please RT & Follow.#NoMoreSecrets ? pic.twitter.com/FZ64n48oQ0