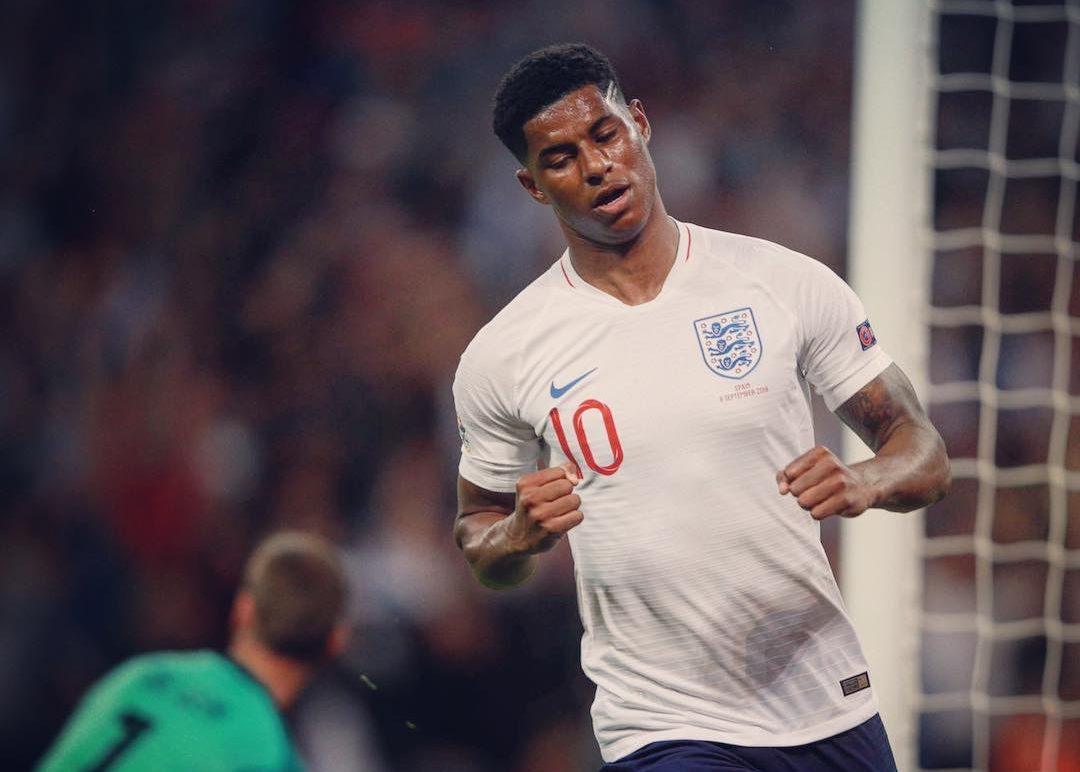 Ole Gunnar Solskjaer has revealed that Marcus Rashford is expected to make his return from a back injury late this season in a big boost for Manchester United and England ahead of EURO 2020.

Rashford was widely reported to be a big doubt for this summer’s tournament, with Solskjaer refusing to give a definite date on when the 22-year-old would be due back.

Solskjaer revealed that the striker, who is currently on 19 goals for the campaign, is now likely to return before the end of the season.

“The scan came back quite positive, but we will give him the time he needs. He’s desperate to come back, of course, but it’ll be another couple of months before we see him, probably.

“We can’t rush it, but when he is fit he will be stronger for it so when he comes back it’s going to be a big boost for us.”

“He’s around the place, in the dressing room before games, at half-time. He wants the boys to do well so he can come back and play in the Europa League, the FA Cup final,” he said. He wants to be there when the business end comes.”

Another player that should be joining him at the EUROs this summer is Bukayo Saka, who is the Premier League’s in-form Left Back and deserves a spot at the tournament.