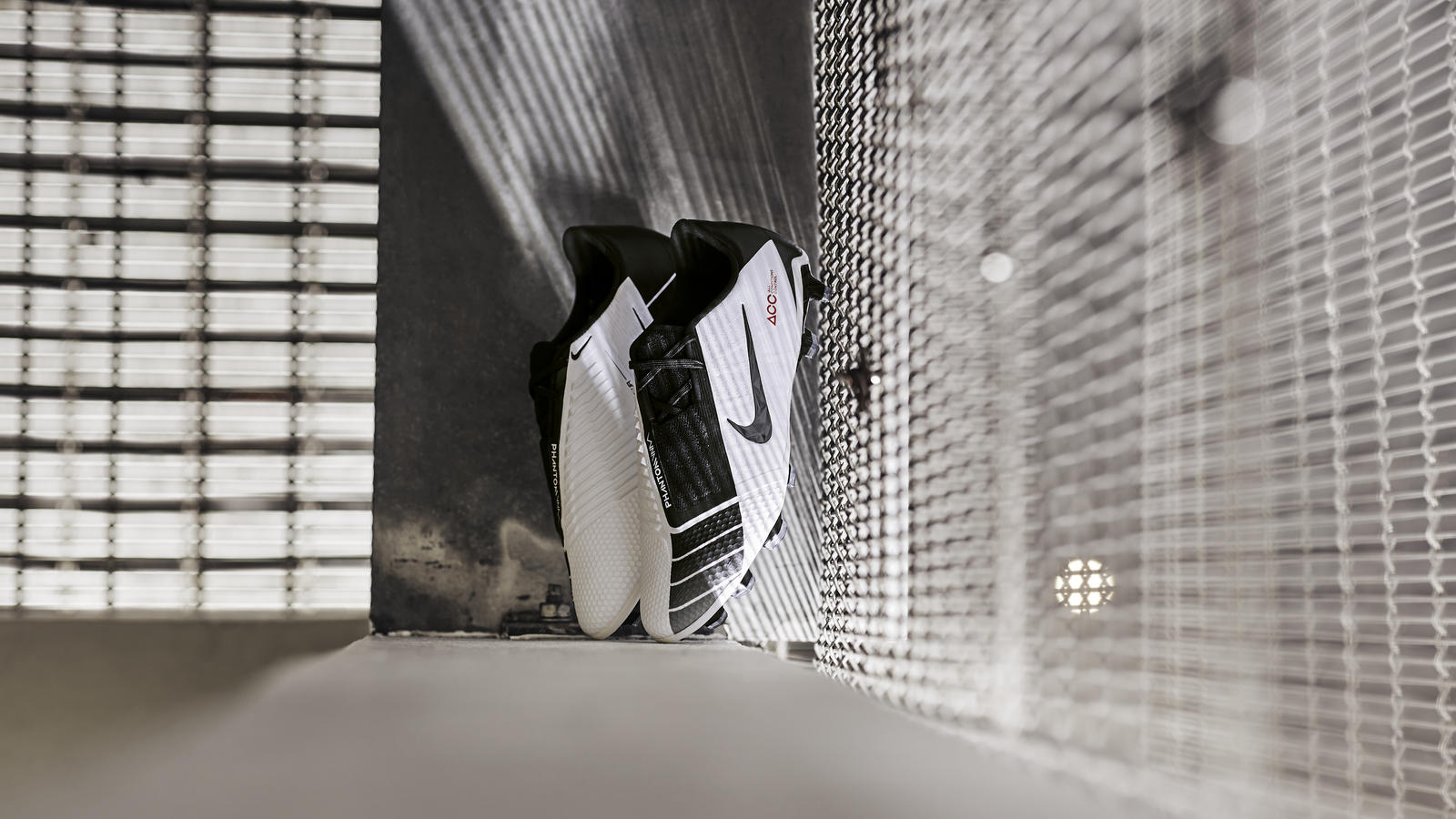 Nike have brought back one of their most iconic boot designs in the Nike Air Zoom Total 90 II and given it cutting edge tooling on their new Phantom VNM Future DNA T90 boot.

Nike’s Air Zoom Total 90 II is one of the Swoosh’s most legendary silos, previously donned by the likes of Roberto Carlos, Paul Scholes and Francesco Totti back in the day. The boot became instantly recognisable back then, and the Phantom VNM Future DNA T90 brings back all the hallmarks of the 2002 boot back for 2020.

Using the same classic black, white and red colourway and asymmetrical, off-centre lacing as the OG precision through modern Phantom VNM technology to facilitate a powerful strike. It also comes equipped with a Precision Pwr strike zone in the instep, with 13 ridges set at specific angles and ascending heights to help keep the ball down and to provide a bite on its surface.

The Nike Phantom VNM Future DNA T90 is available March 20 on nike.com – get a closer look at the model below. 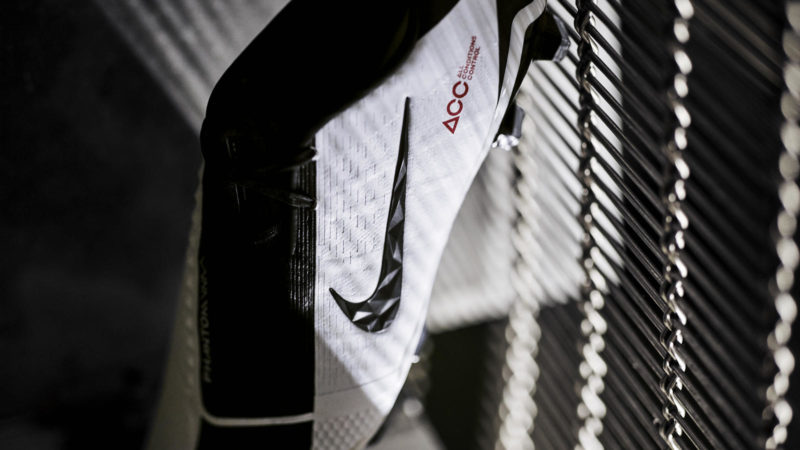 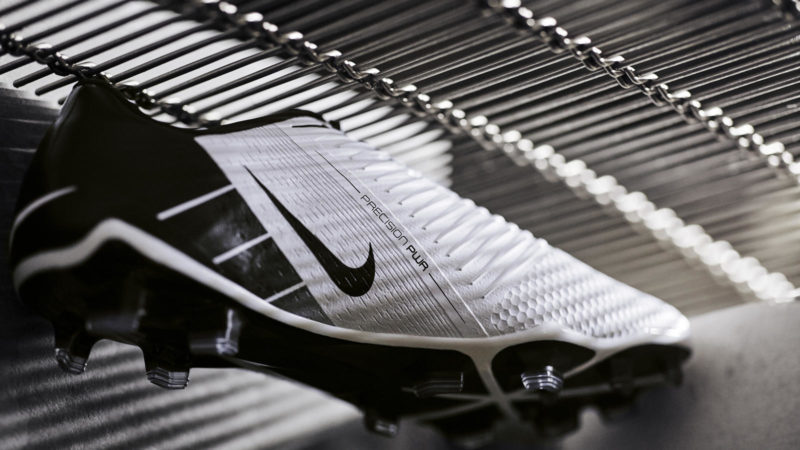 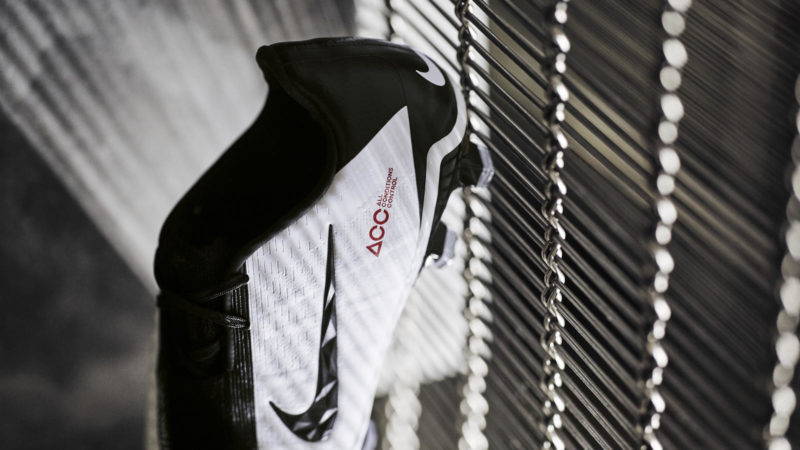