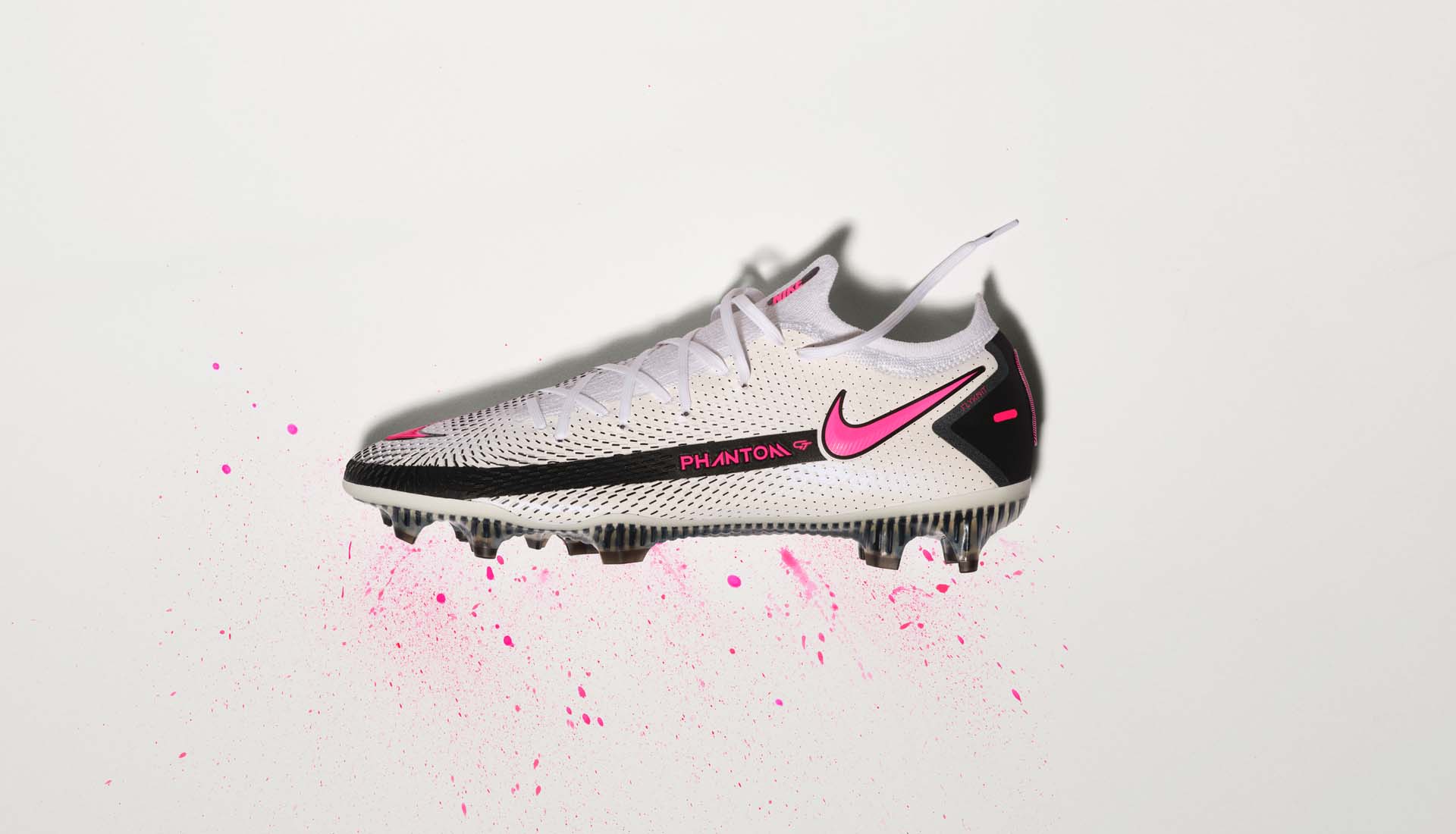 Nike have just unveiled a brand new iteration of their Phantom boot – the Phantom GT – which fuses tech from the Phantom VSN and Phantom Venom to create the most data-driven boot they’ve ever produced.

The Phantom GT (Generative Texture) release sees Nike reduce it’s line up to just three silos for the first time in a decade, with the new boot taking the best elements from both the VSN and Venom and creating a new silo that delivers perfect feel, razor-sharp accuracy and heightened control.

Digital data provided the best possible use of heights, angles and textures for ball striking on top of the new silo, which is patterned for optimal control and feel on the ball. Coupled with an entirely FlyKnit upper, that boot provides a soft, pliable, premium feel without risk of texture detachment.

The boot is also coated with ACC (All Conditions Control) and has a 360 degree construction to show off the new soleplate. The boot’s new Nike Hyperquick System is an entirely new plate for traction, specially designed to make quick cuts in tight spaces.

Nike Football also offer up the Phantom GT in a FlyEase option for the first time ever, which features a fold-down heel for easy entry and a wrap-around strap closure instead of laces.

The boot comes with some serious testimonies from the best ballers in the game too. Manchester City and Belgian star Kevin De Bruyne had some big words to say on the new model: “The Phantom GT is fantastic — it’s pretty much exactly what I need to help me play the way I do. The touch, the feel of the boot is the best I have worn in my career and I can’t wait to launch them. Nike has pretty much made my perfect boot.”

Get a closer look at the Phantom GT below, and cop the boots now on nike.com. 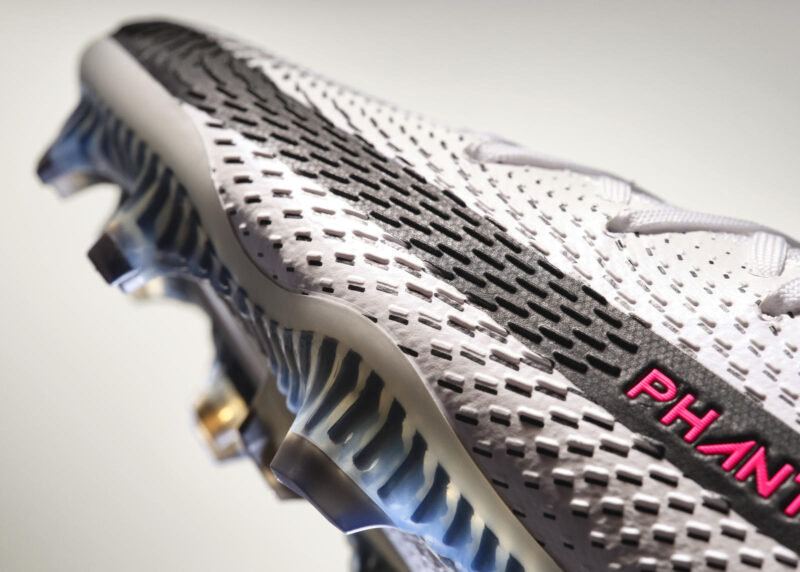 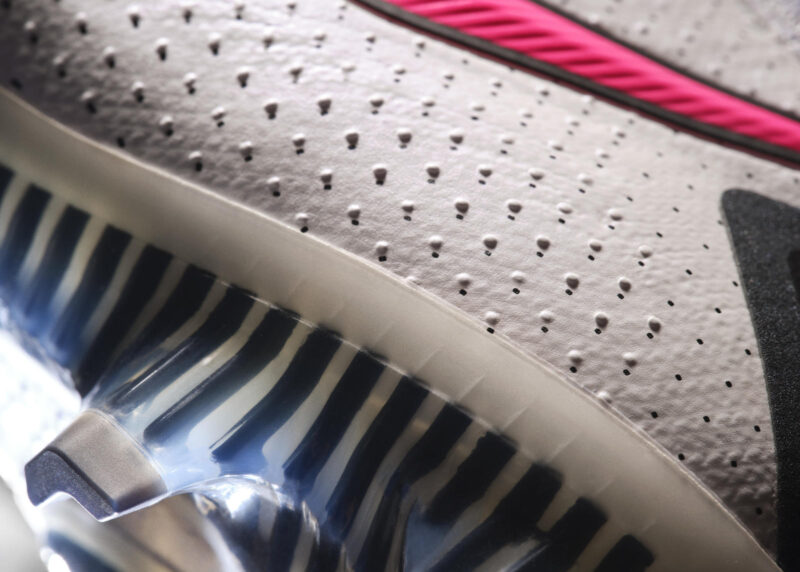 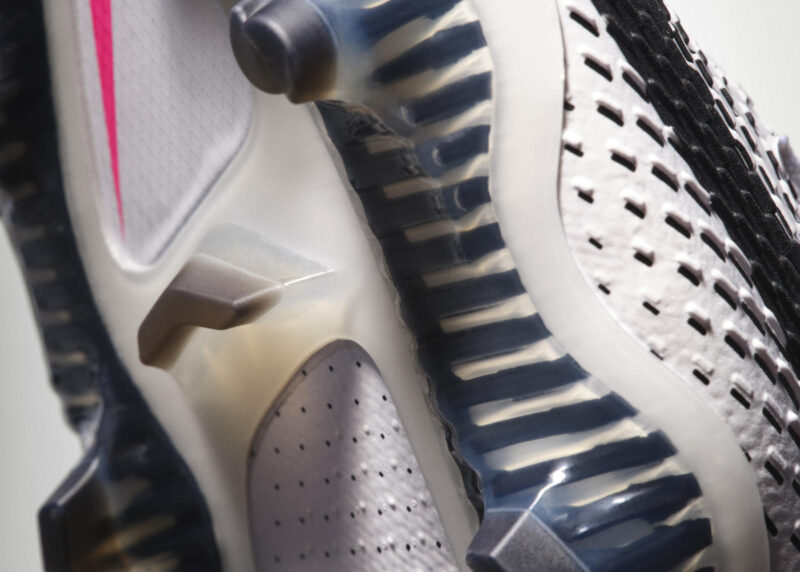 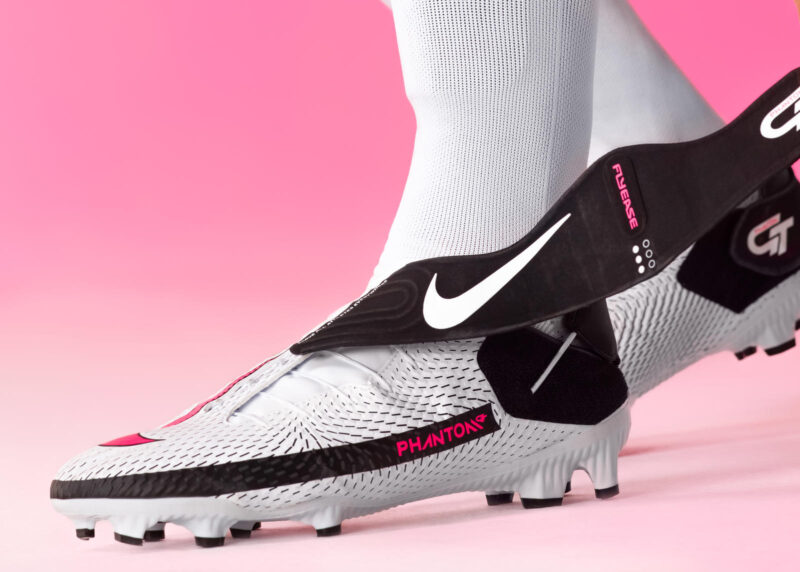