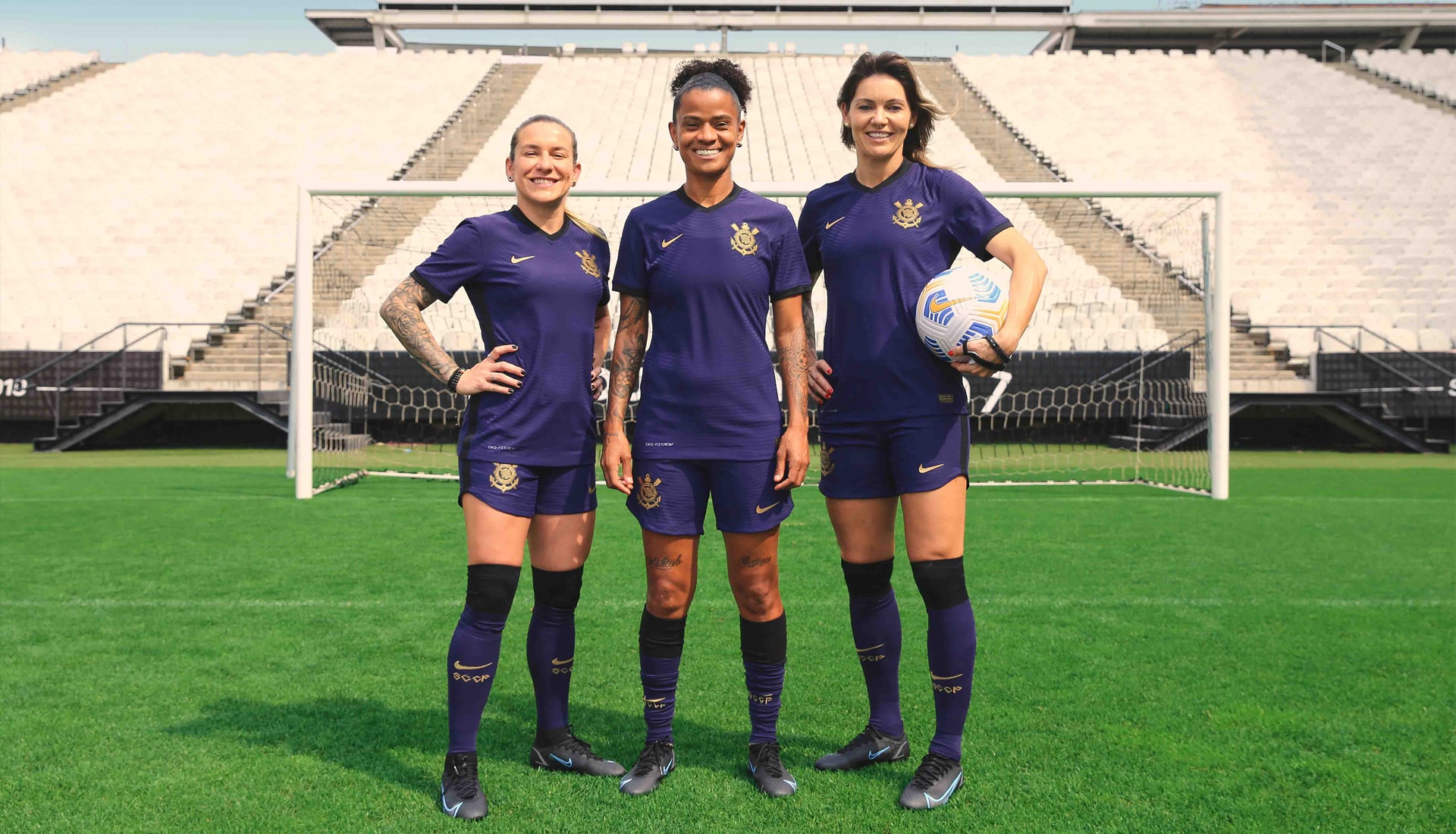 Nike have just linked up with Corinthians to pay tribute to the club’s female fans, who account for 53% of the teams supporter base.

Donned for the first time by the club’s women’s team in Corinthians’ 3-1 second leg win of the Brasileirão Female final against Palmeiras – the purple kit represents feminist movements throughout history and bears the message “Respect Minas” in the collar.

The shirt also features several other details highlighting Corinthians’ position in the fight for female inclusion on the lawns and in the stands, with a rose detail in the design specially developed by artist Kari Rodrigues, who also participated in the campaign.

It’s the first time the kit of an elite club in Brazil has been debuted by the women’s team, with Corinthians and Nike leading the way with this move for other clubs to follow in the future.

“Women’s football is a fundamental part of Corinthians’ sport. Our team is made up of professionals of the highest technical level, who bring to each move and each goal the Corinthians DNA of always fighting and never failing to believe. We are very proud to be pioneers in Brazil by debuting an official shirt with the women’s team”, says Duilio Monteiro Alves, president of Corinthians.

Milene Domingues, Women’s Football ambassador for Corinthians, added: “All of this that we are living is the realisation of a very special dream. It’s looking back and seeing that our struggle in football was worth so much effort. We never stopped believing.”

Get a closer look at Corinthians 2021/22 Third Shirt below and cop it now via Nike. 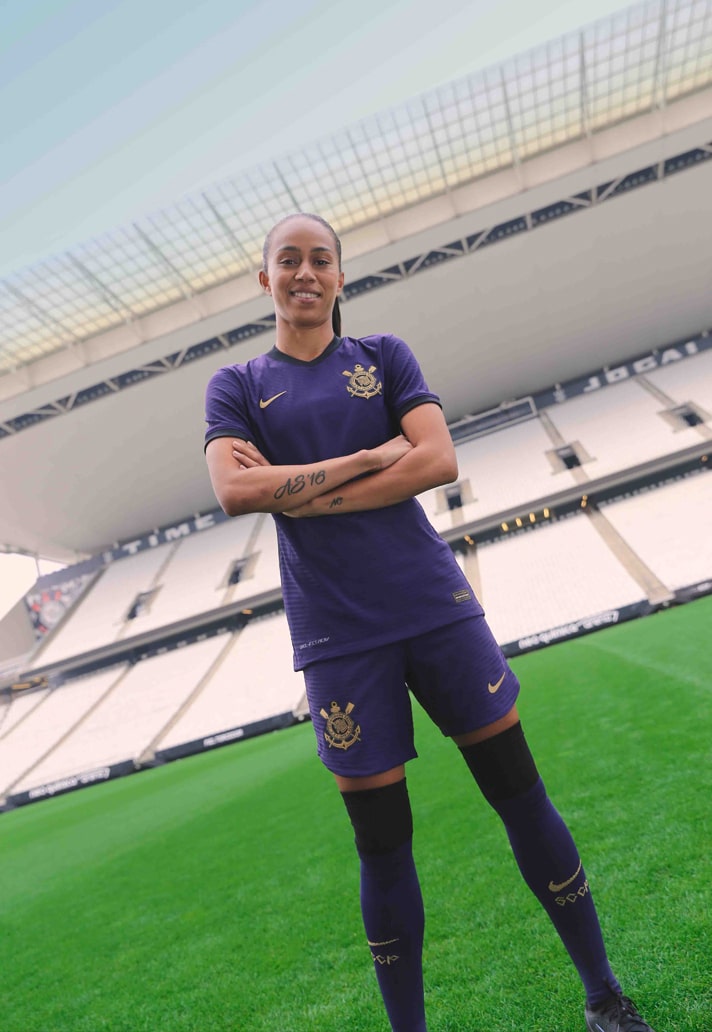 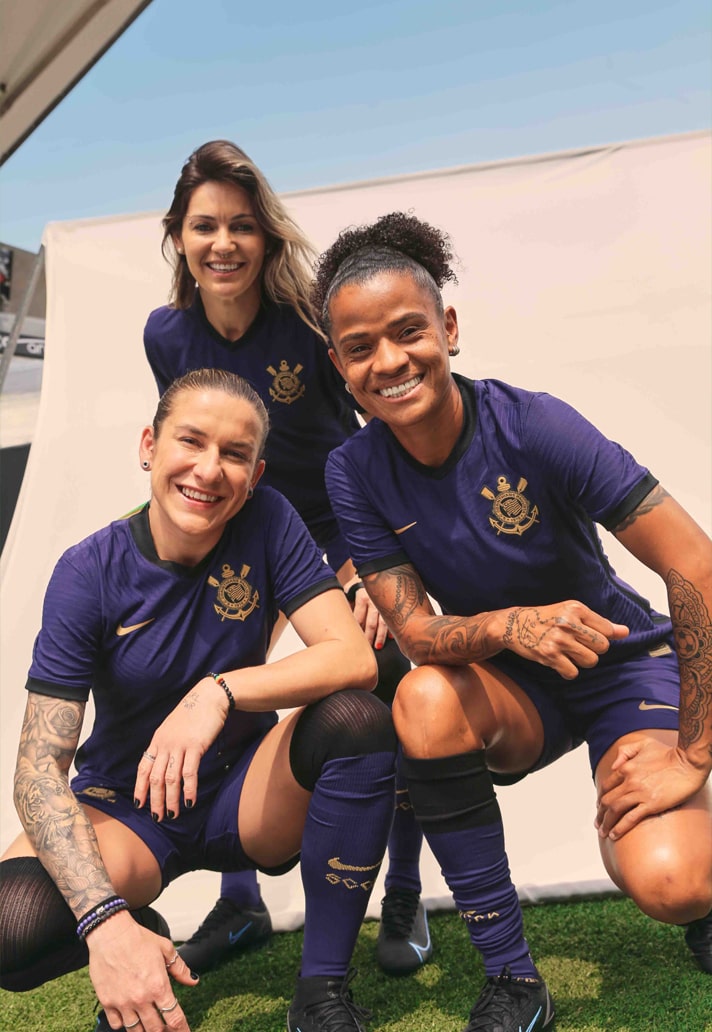 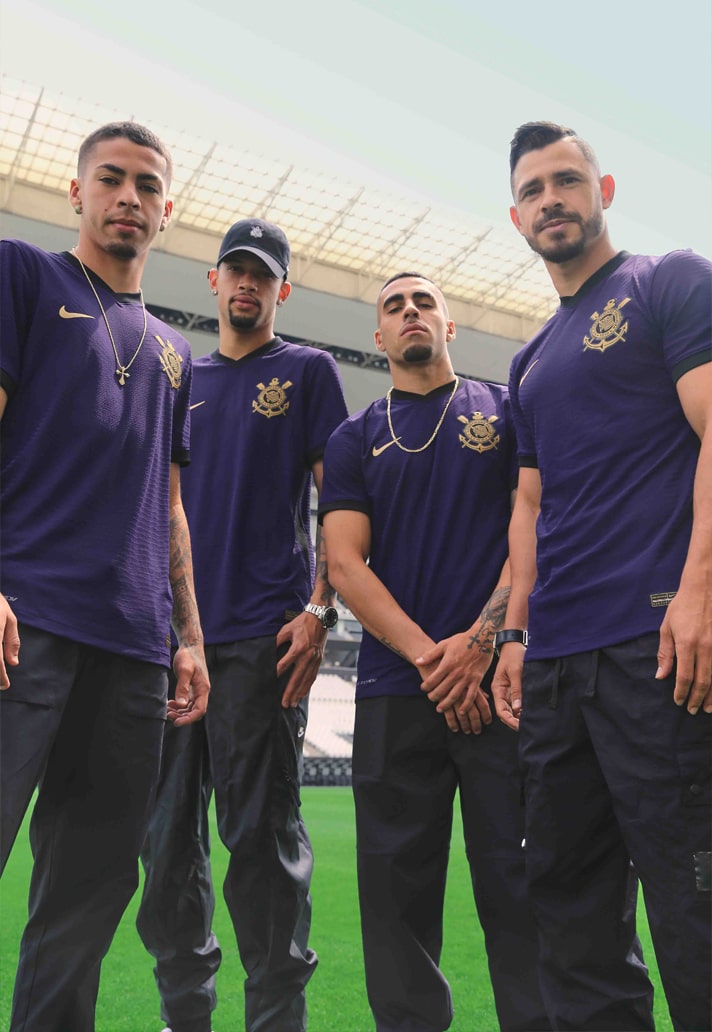 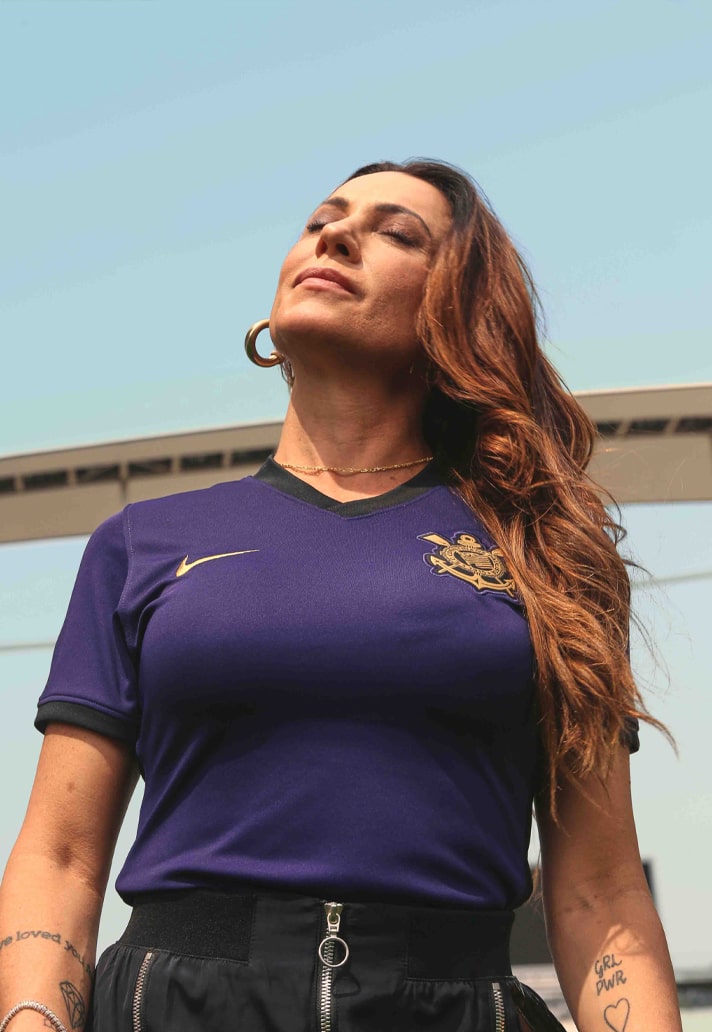 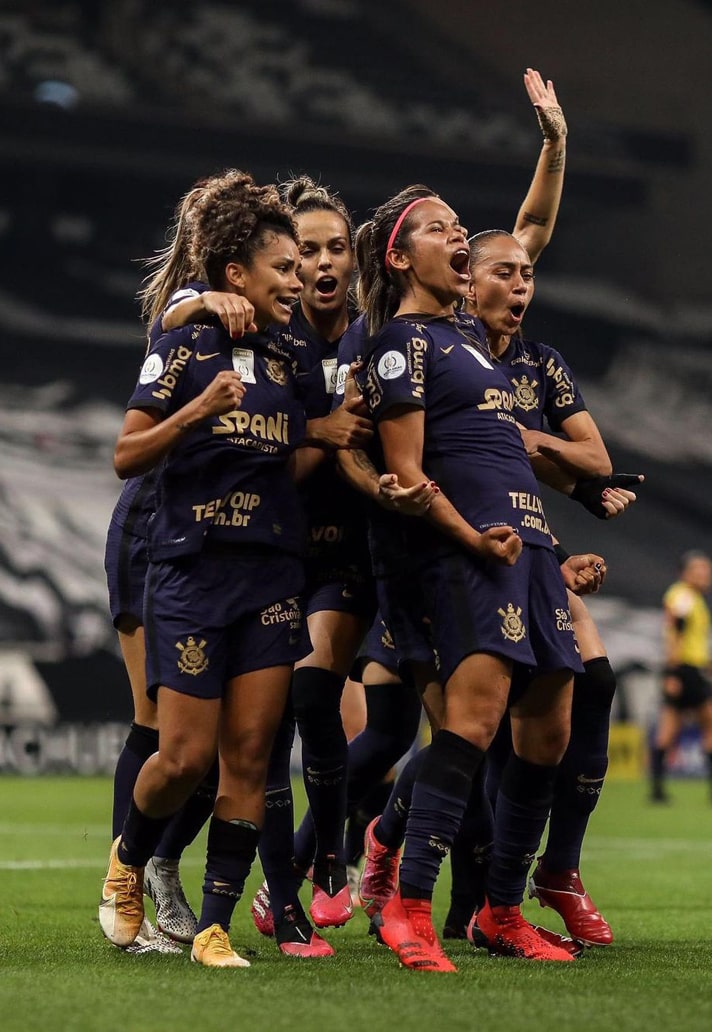