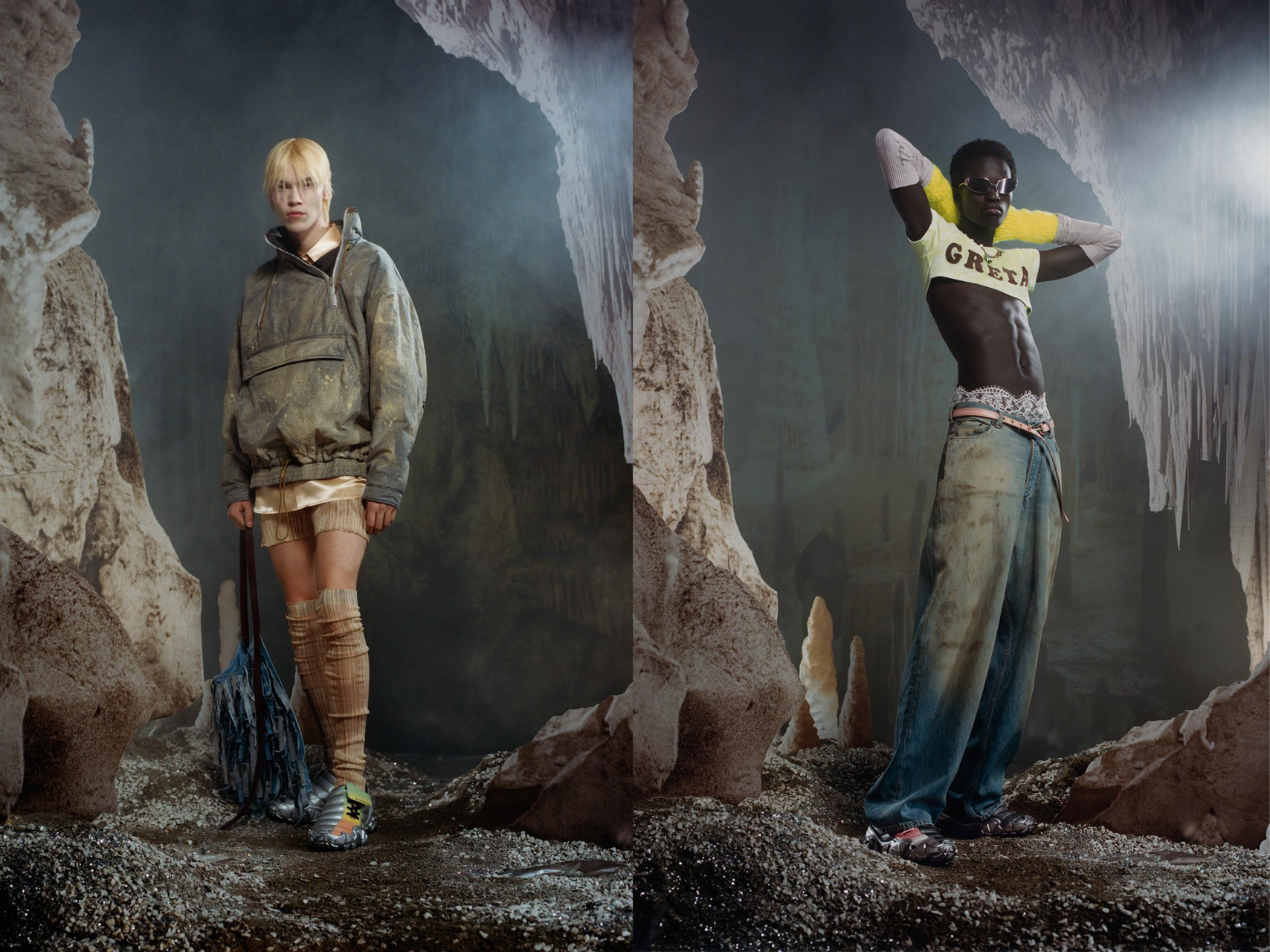 The FW23 collection from Acne Studios featured some footwear nostalgia for fans of astroturf and kicking the ball really hard. The Stockholm-based fashion house unveiled a full menswear collection in Paris earlier this week that wanted, in the words of Founder & Creative Director Jonny Johansson, to explore “the so-called rules of masculinity”.

The familiar looking trainers, styled with double-waisted jeans and knee-high socks, take clear inspiration from one of Nike’s most iconic 21st century silhouettes. Boot enthusiasts will immediately recognise the side lacing and floppy tongue from the Total 90 II, this time in the gradient of a melting Calippo.

Acne have taken the boots’ distinctive bubble construction, designed originally to improve a player’s first touch, and gone to the moon: extending and exaggerating into an aesthetic we’re going to call, “Galactic Waz”.

The visual language of football has been a touchpoint for designers at PFW for several seasons and this year is no different. As well as Johansson’s space astros, Grace Wales Bonner opened the week with a collection that included a sneak preview of the new Jamaica teamwear she helped design with adidas.

Don’t be surprised if more nods to the beautiful game appear this week in the City of Light, as high fashion’s love affair with football continues.

Take a closer look at Acne Studios’ T90-inspired design below. 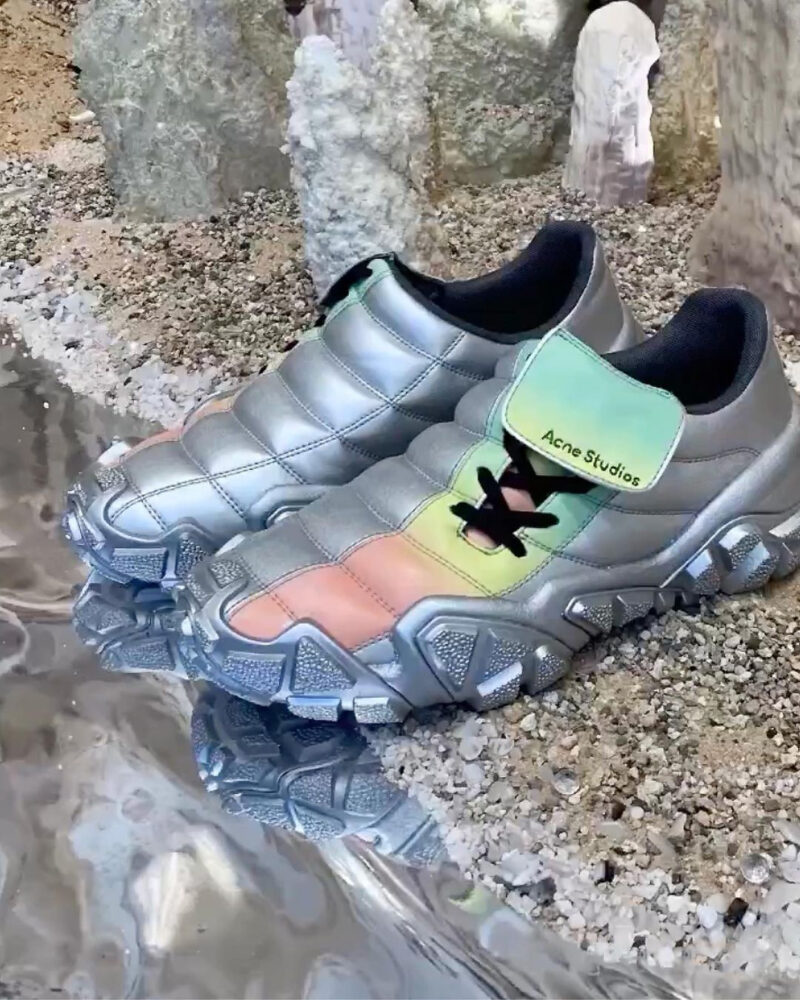 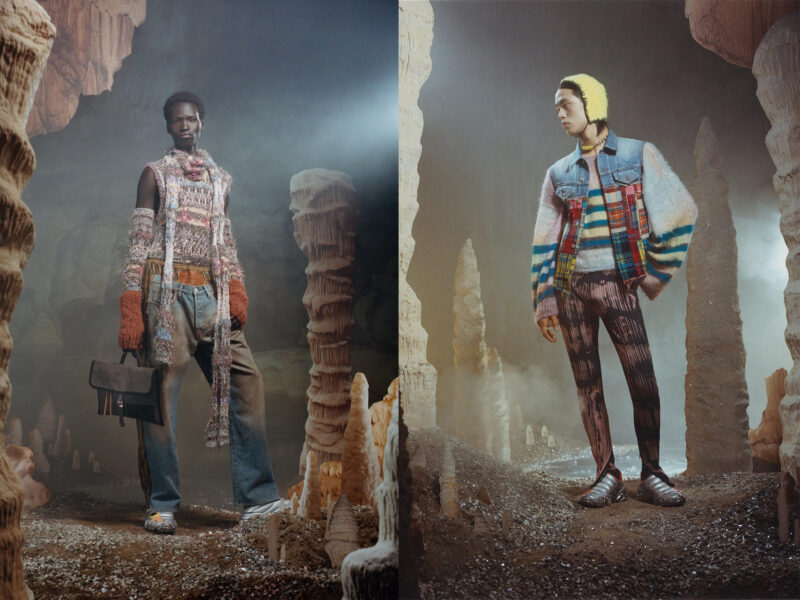