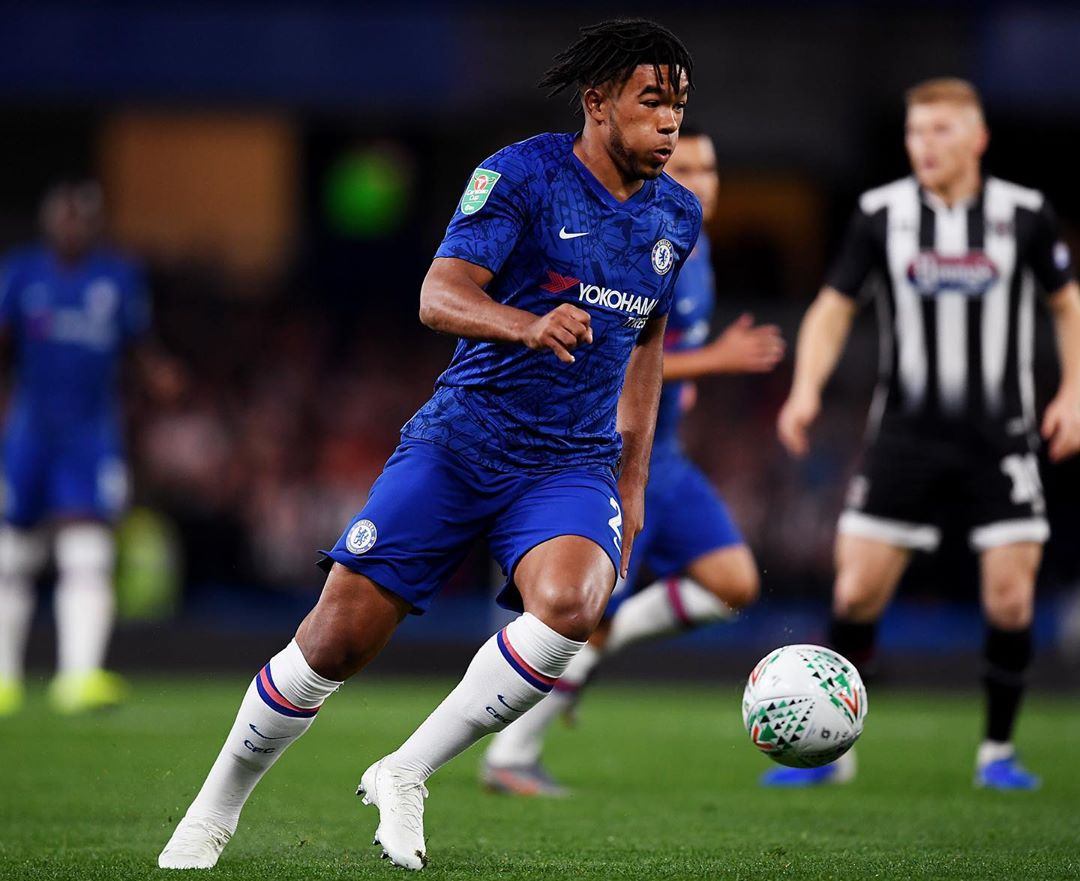 Aidy Boothroyd has named Chelsea pair Reece James and Callum Hudson-Odoi as part of his 23-man squad for England U21s upcoming games against Slovenia and Austria.

James could make his U21 debut if selected to feature in those upcoming games, but faces strong competition for places as part of a stacked squad full of exciting young talent with the likes of Phil Foden, Joe Willock, Mason Greenwood, Rhian Brewster, Eddie Nketiah and more all featuring.

Here's the #YoungLions squad that will take on Slovenia, before an #U21EURO qualifier against Austria at @MKDonsFC.https://t.co/34UCQqDLZD

Speaking about his squad selection, Boothroyd said, “We have a few players back from injury in Callum Hudson-Odoi, Reece James and Lloyd Kelly and we’re looking forward to getting back together again and we are building a strong core of players early on in the campaign.”

The Young Lions head to Slovenia for a match against the 2021 U21 EURO host nation in Maribor on Friday 11 October, before playing back on home soil on Tuesday 15 October to resume their qualifying campaign against Austria in Milton Keynes.