adidas are creating their first-ever fully recyclable shoe to reduce its plastic waste.

With Earth Day around the corner on April 20th, the Three Stripe brand announced the Futurecraft.Loop – their first-ever completely recyclable running shoe which is “made to be remade”.

The new silhouette will be part of an ongoing project featuring a closed loop manufacturing model, with owners able to use and then return to adidas, where the model is then broken down into fibers re-used to develop new sneakers. Each component of the Futurecraft.Loop is made from 100% reusable TPU – it’s spun to yarn, knitted, moulded and clean-fused to a BOOST midsole using adidas SPEEDFACTORY technology.

The first-gen FUTURECRAFT.LOOP shoe is rolling out as part of a global beta program with 200 leading Creators from across the world’s major cities. adidas will challenge them to run, return the shoes and share feedback on their experience, ahead of the second-gen drop, witt a wider release targeted for Spring/Summer 2021. Check out a campaign video for the silhouette above and imagery of the upcoming model below. 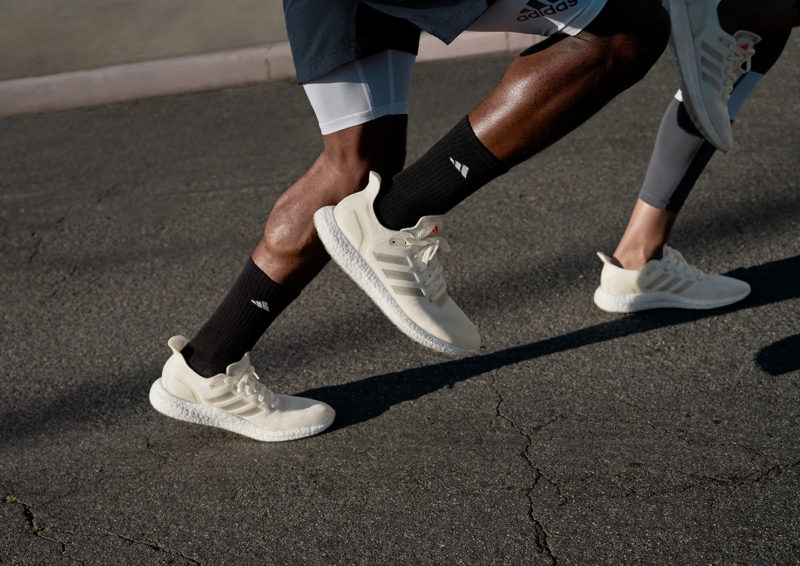 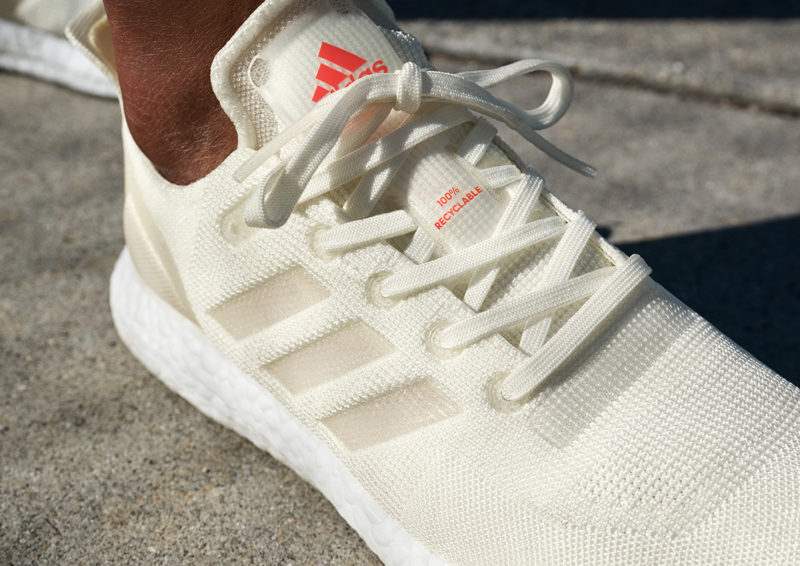 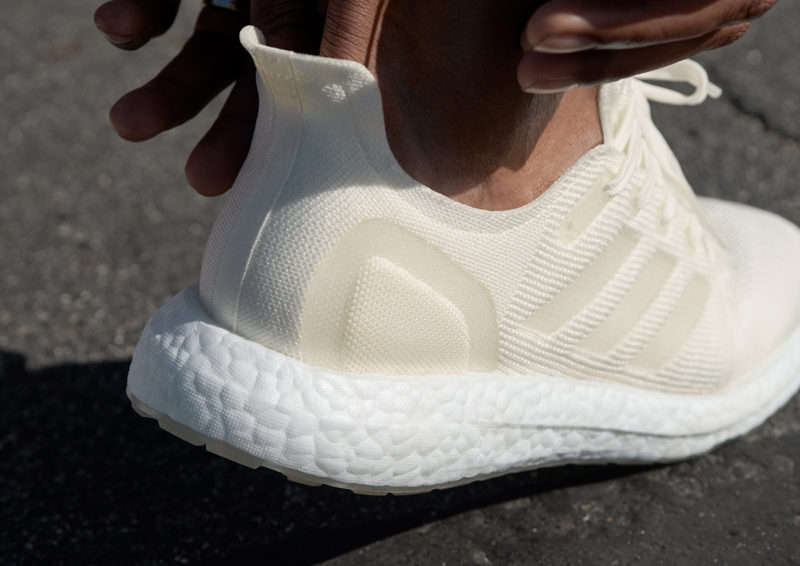