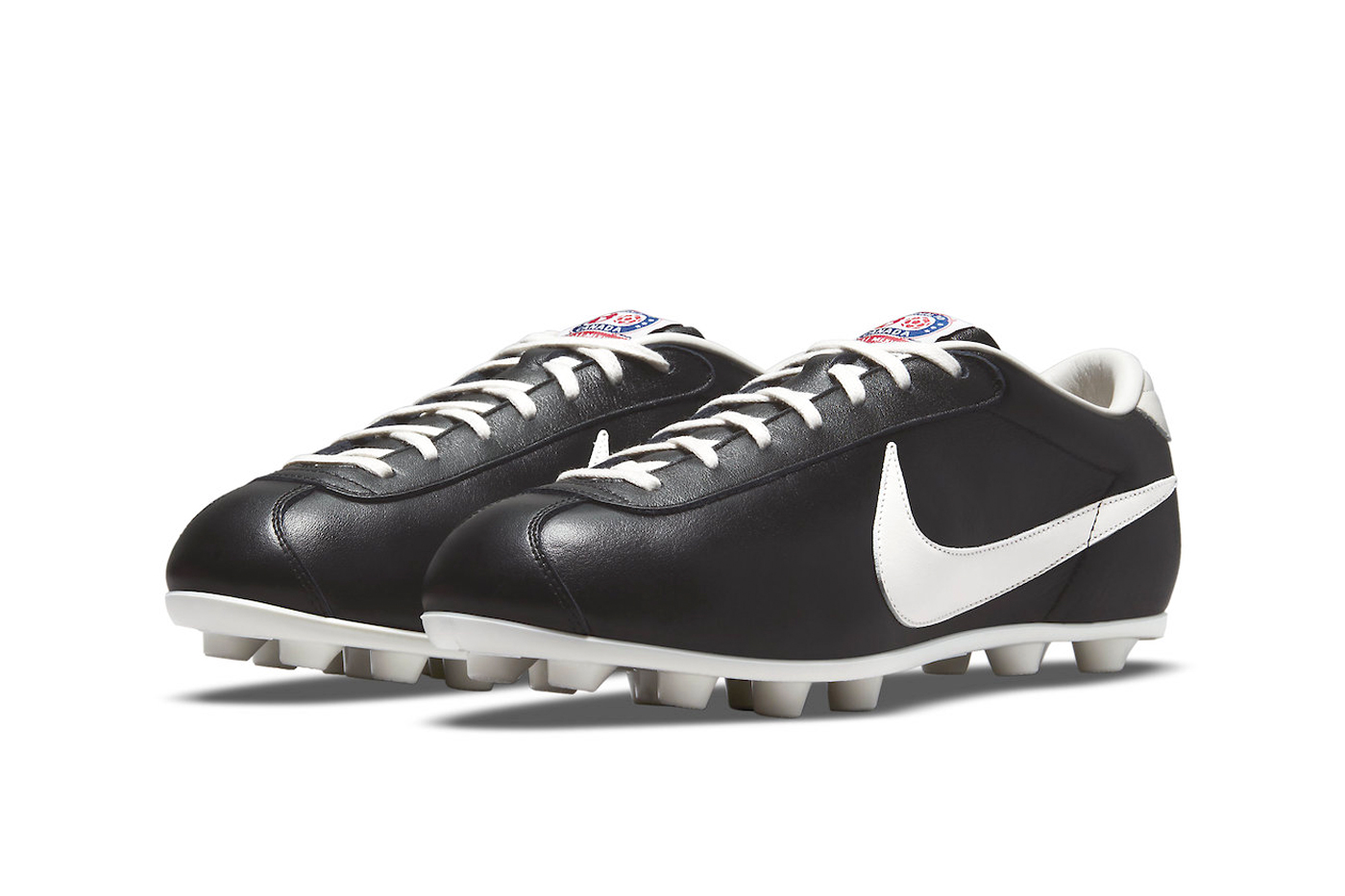 Nike are reloading their first-ever football boot “The Nike” back with a like-for-like recreation of the retro model, which was the first-ever silhouette to feature a Swoosh.

“The Nike” was launched in 1971 and sold for $16.95 USD, with the boots arriving without any weatherproofing qualities. They were eventually discontinued after the brand pivoted their focused towards running, tennis and basketball footwear.

The remastered boot should immediately get the nostalgia flowing for the heads, featuring a full-leather base predominately in black and contrasting white leather Swooshes on the sides that look every inch like a football ‘eritage-infused Nike Cortez.

The boots’ tongue and insole graphics reference the Mexico 1970 World Cup, with the model sitting atop a white midsole and soleplate with 13 conical studs. An accompanying lucky horseshoe keyring rounds up the design. Only 1,971 pairs are on sale – only in Size 8 – making it a true collector’s piece.

“The Nike 1971” football (soccer) boot is set to release on December 6 via Nike and at select retailers – get a closer look at the boot below. 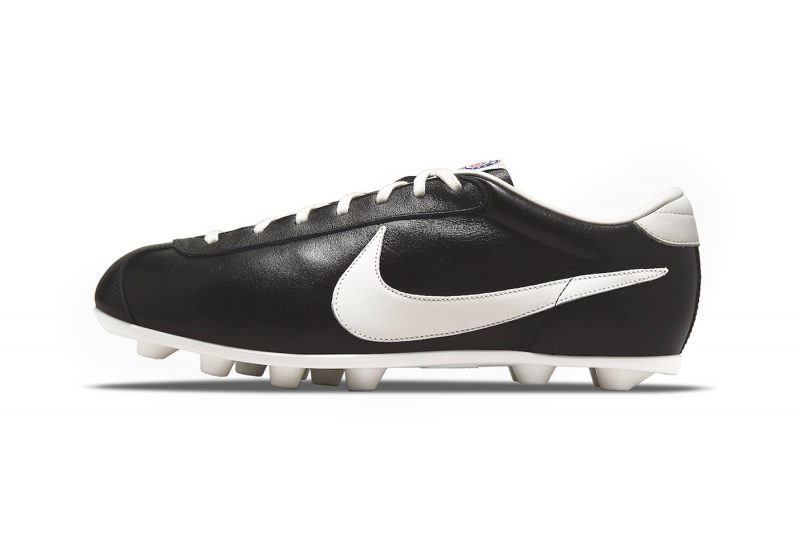 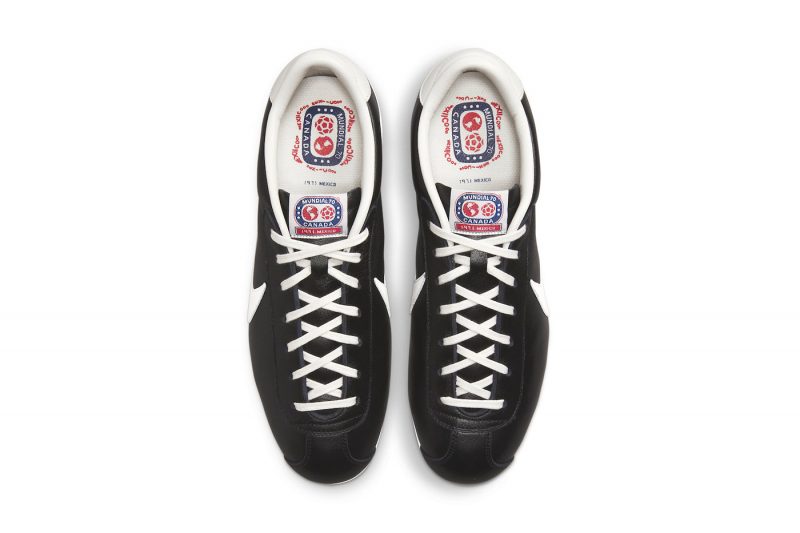 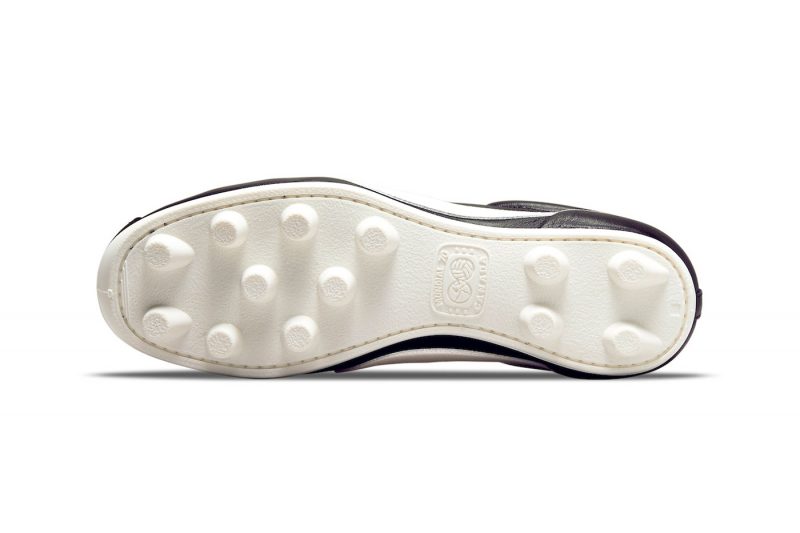 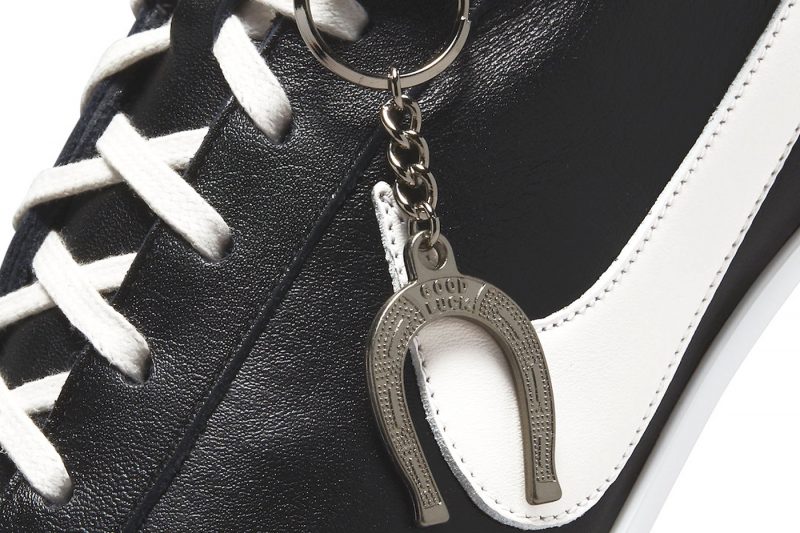 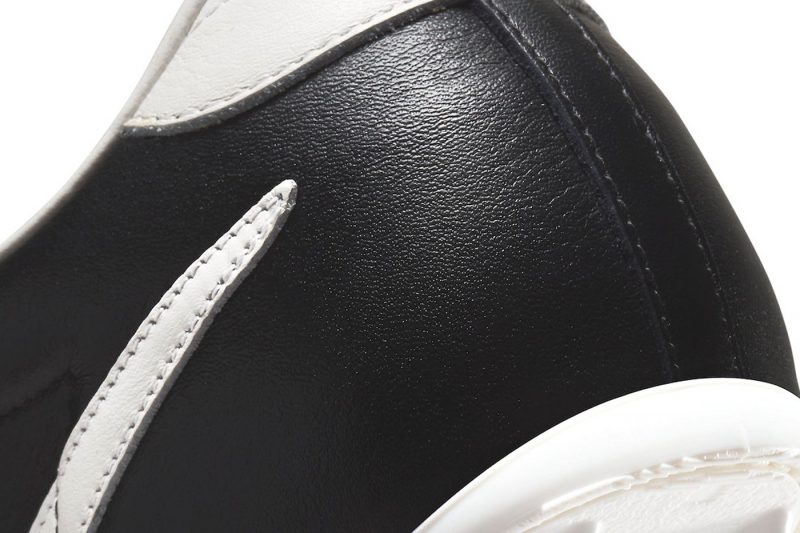 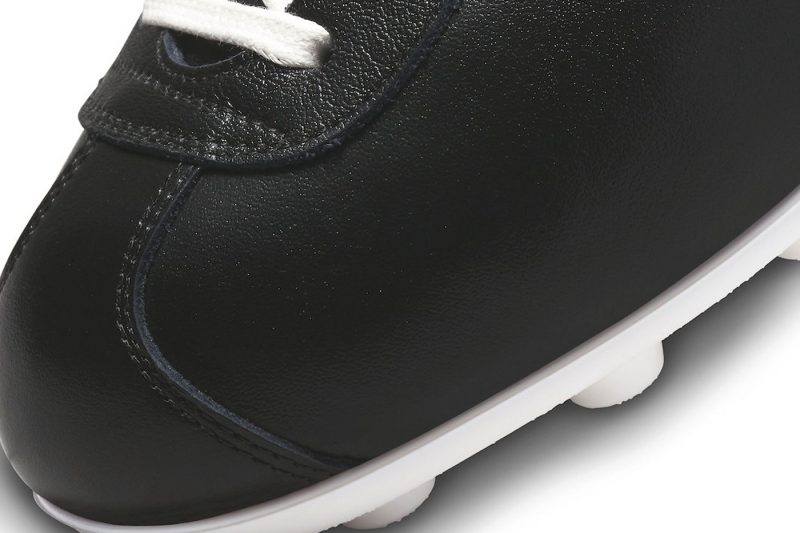