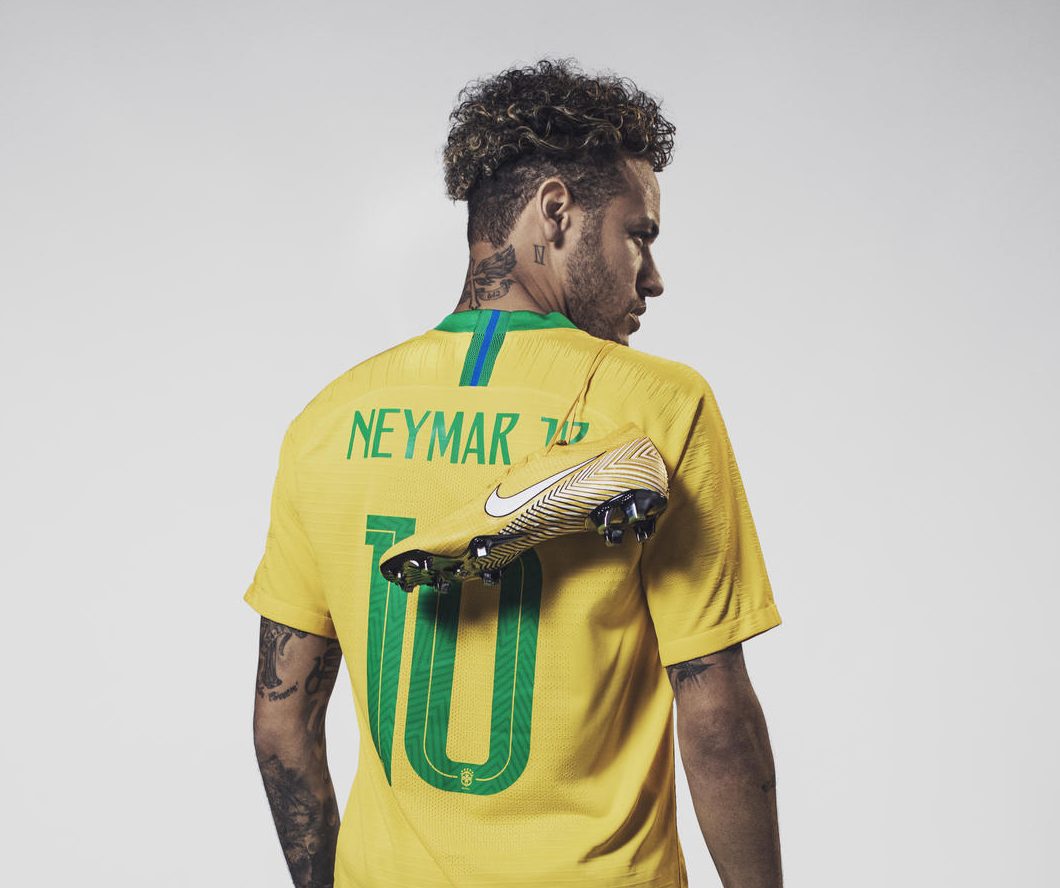 Brazil continue to go from strength to strength in this World Cup, and their star man is leading the way.

Neymar Jr. has just scored and assisted Roberto Firmino in a new pair of “Meu Jogo” (My Game) Mercurial Vapor 360, which drop in Brazil’s canary yellow and an underfoot graphic that elevates the 360 construction of the Mercurial as they march into the World Cup Quarter Finals. 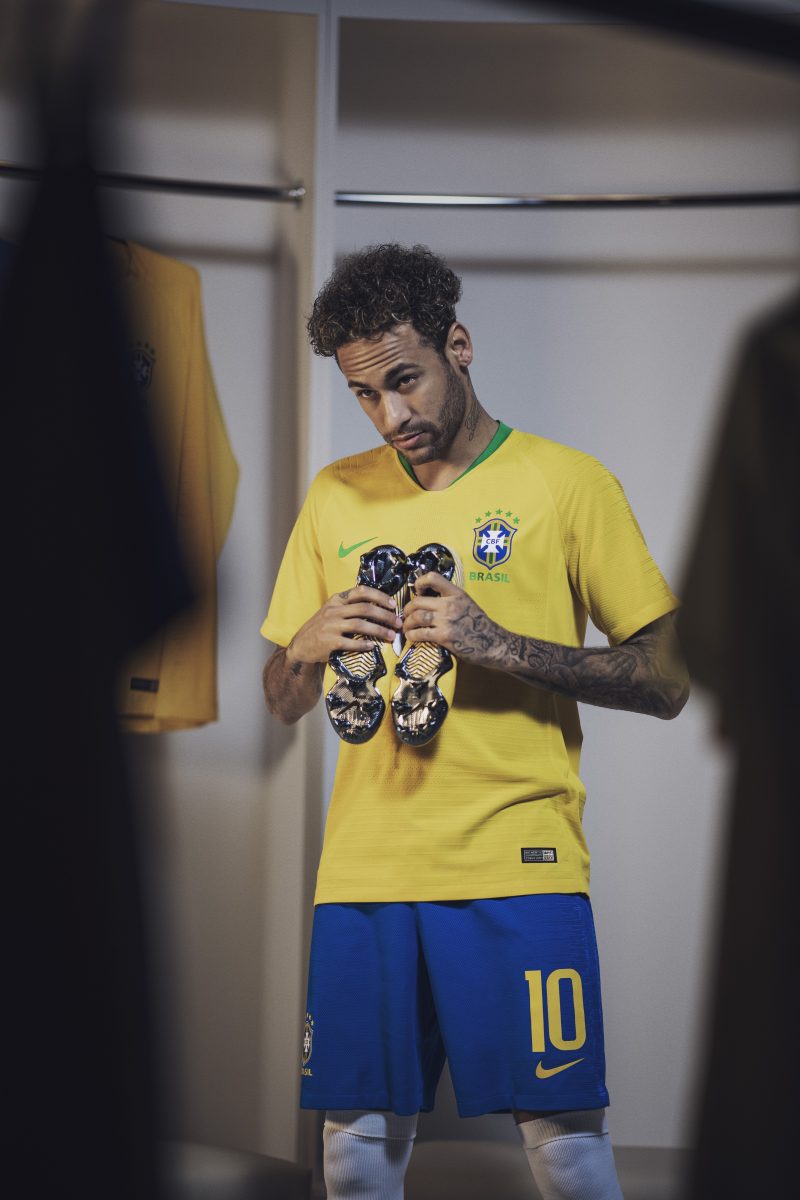 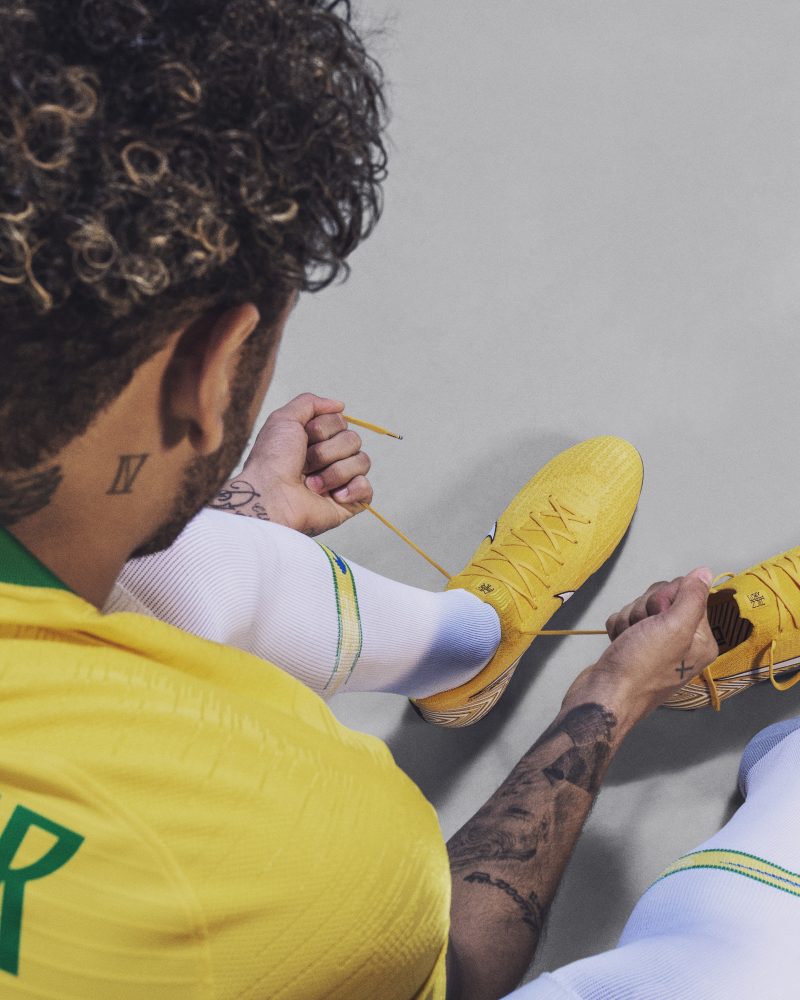 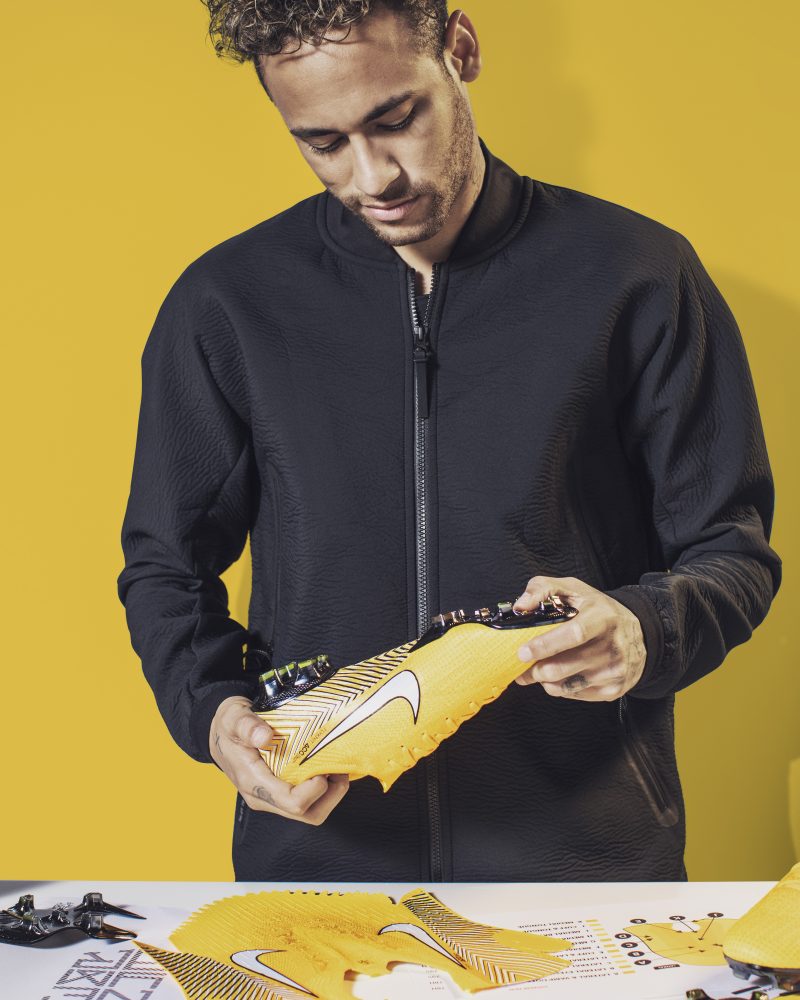 “Meu Jogo” references Neymar’s commitment to playing the game on his own rules. Speaking about the phrase, Neymar said “I got here because of my football. If football brought me to where I am, if it made me conquer the things I did, then I don’t need to change.”

Check out the new silhouette below. 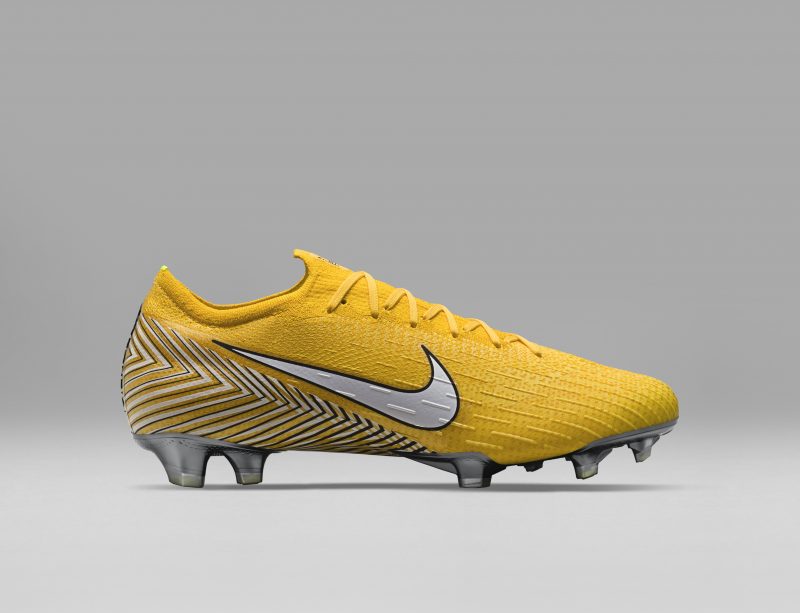 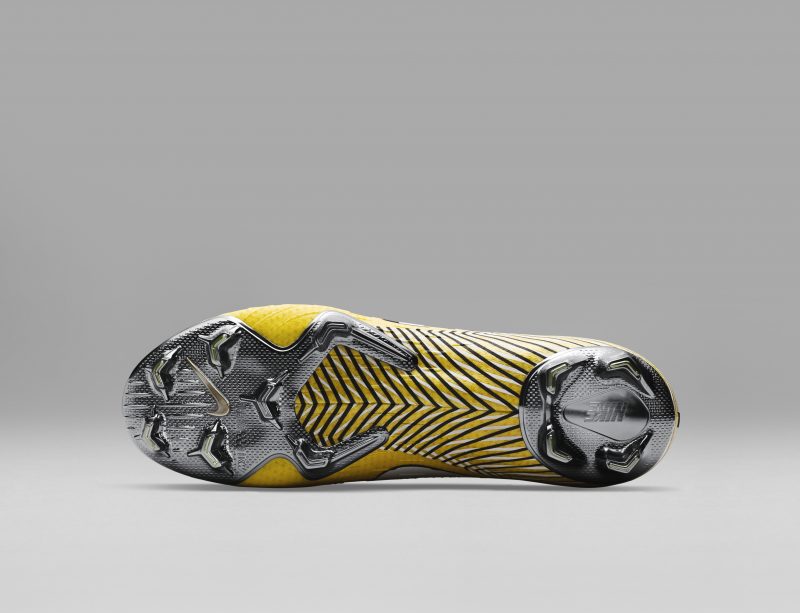 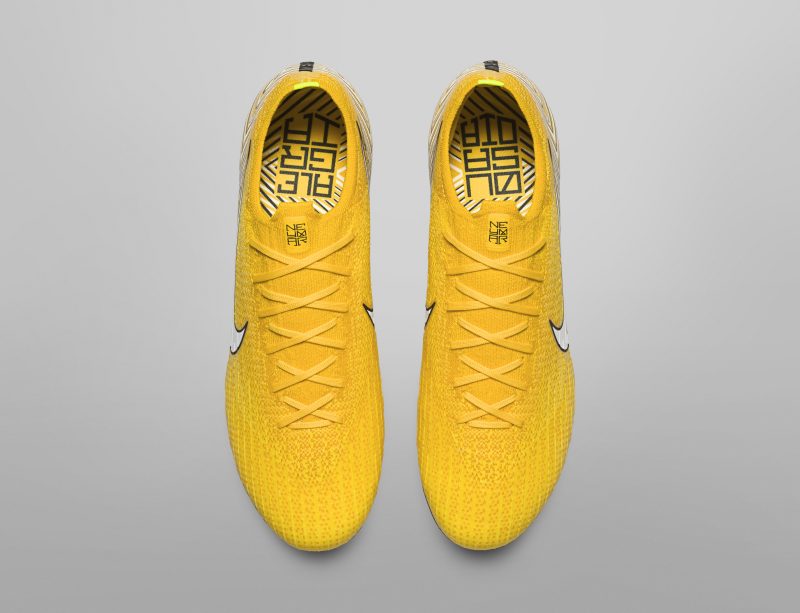