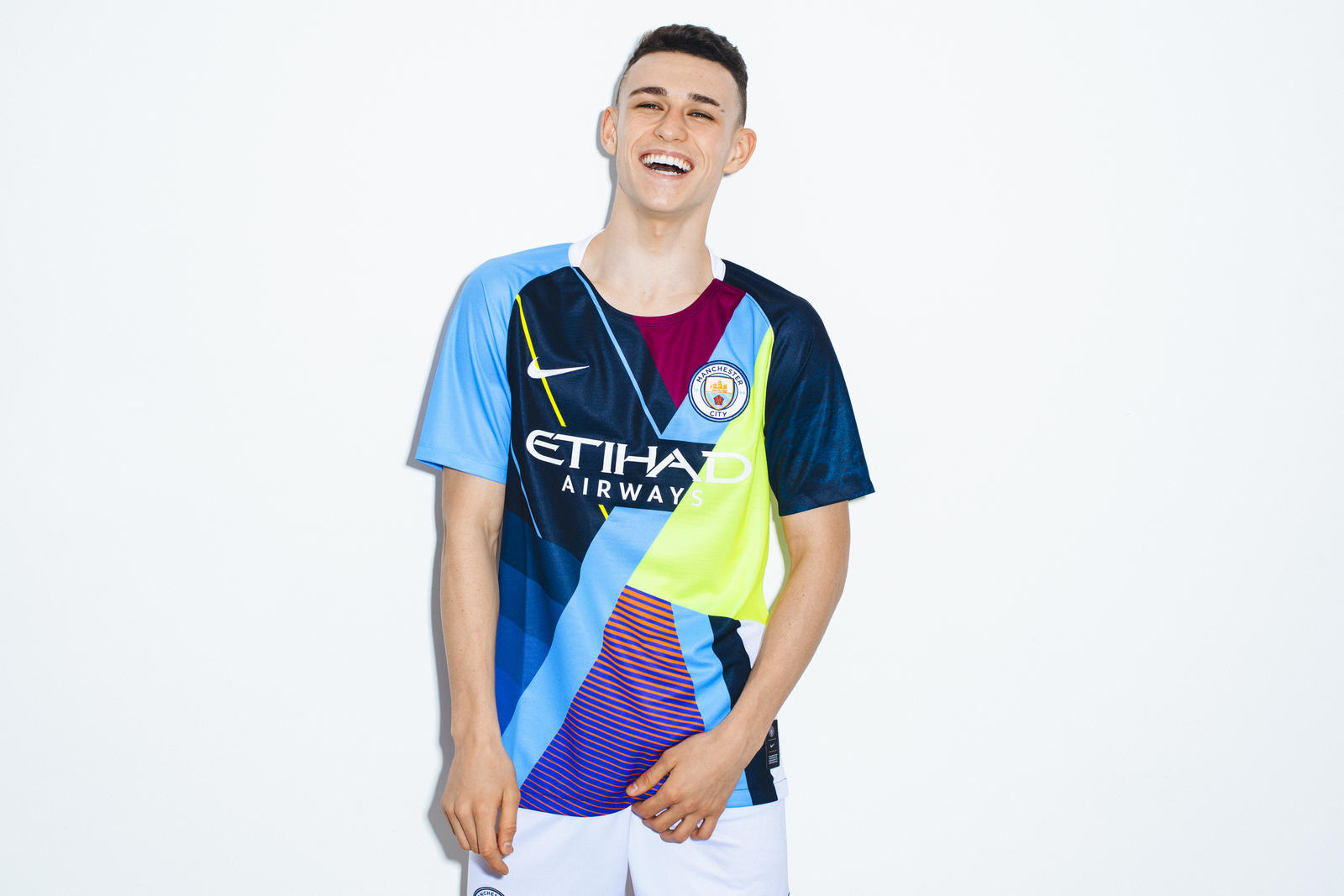 City will switch sponsors to PUMA next season, which ends a partnership with Nike that has seen them win six trophies while donning the Swoosh. The mash-up shirt features City’s 2017-18 centurion season home shirt from last season and the third shirt from the 2013-14 domestic double-winning campaign.

Rising homegrown star Phil Foden has worn every Nike shirt featured in the new design, “My personal favorite is the home jersey from last season. I made my debut wearing that, so it means a lot me. It’s great because the fans will be able to point out the jerseys and relive the memories created in them.” 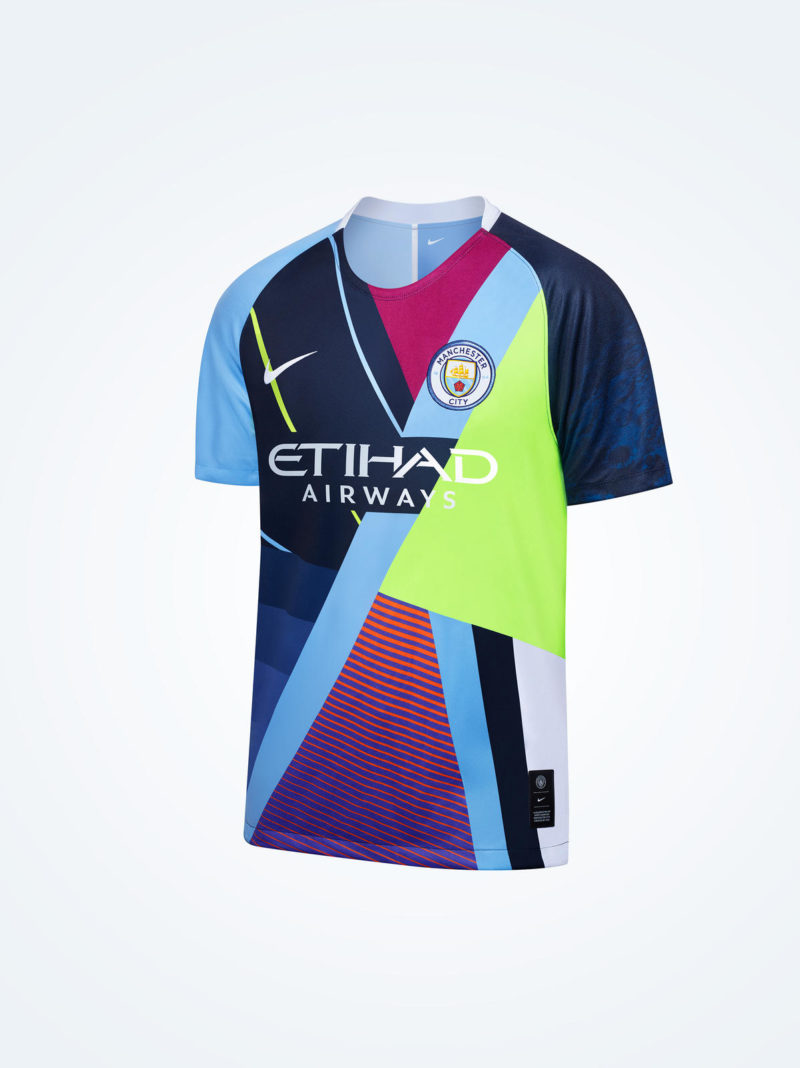 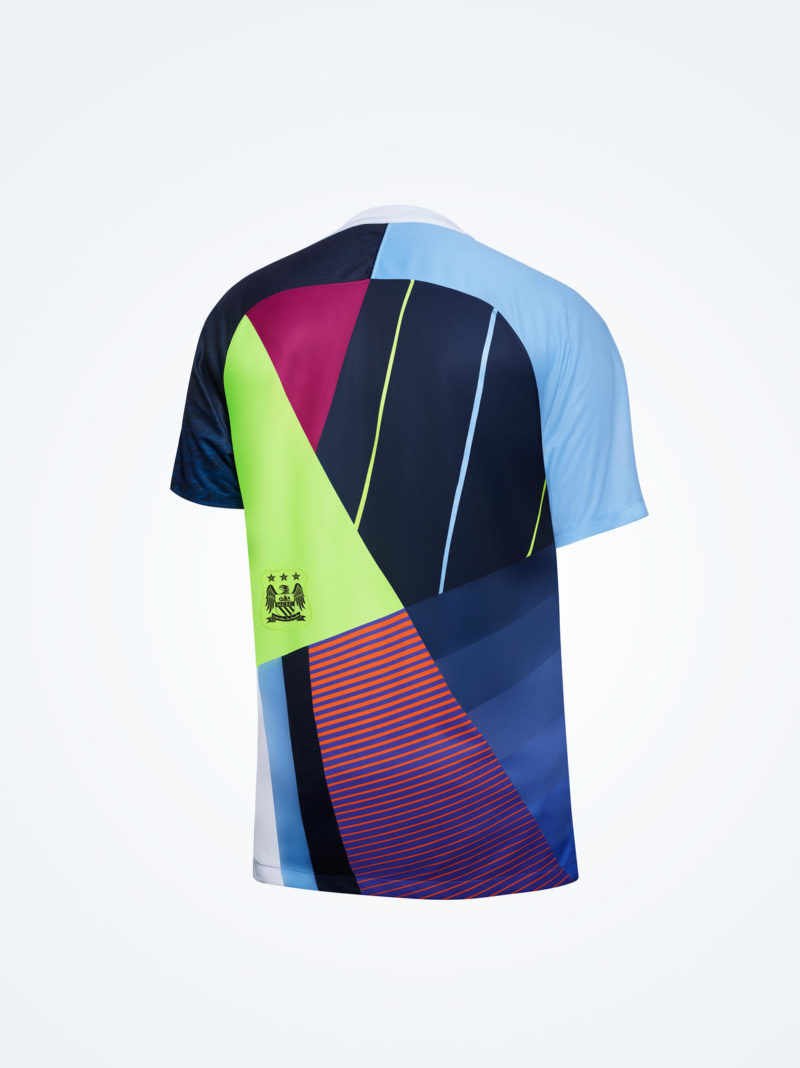 The individually numbered (1 to 6,000) Nike x Manchester City celebration jersey will be available April 10 on nike.com and at select retailers, while being debuted on pitch as a pre-match option this weekend in Premier League.

In other product drop news, Nike Football are dropping a new ‘LVL UP’ Mercurial 360 Superfly model.