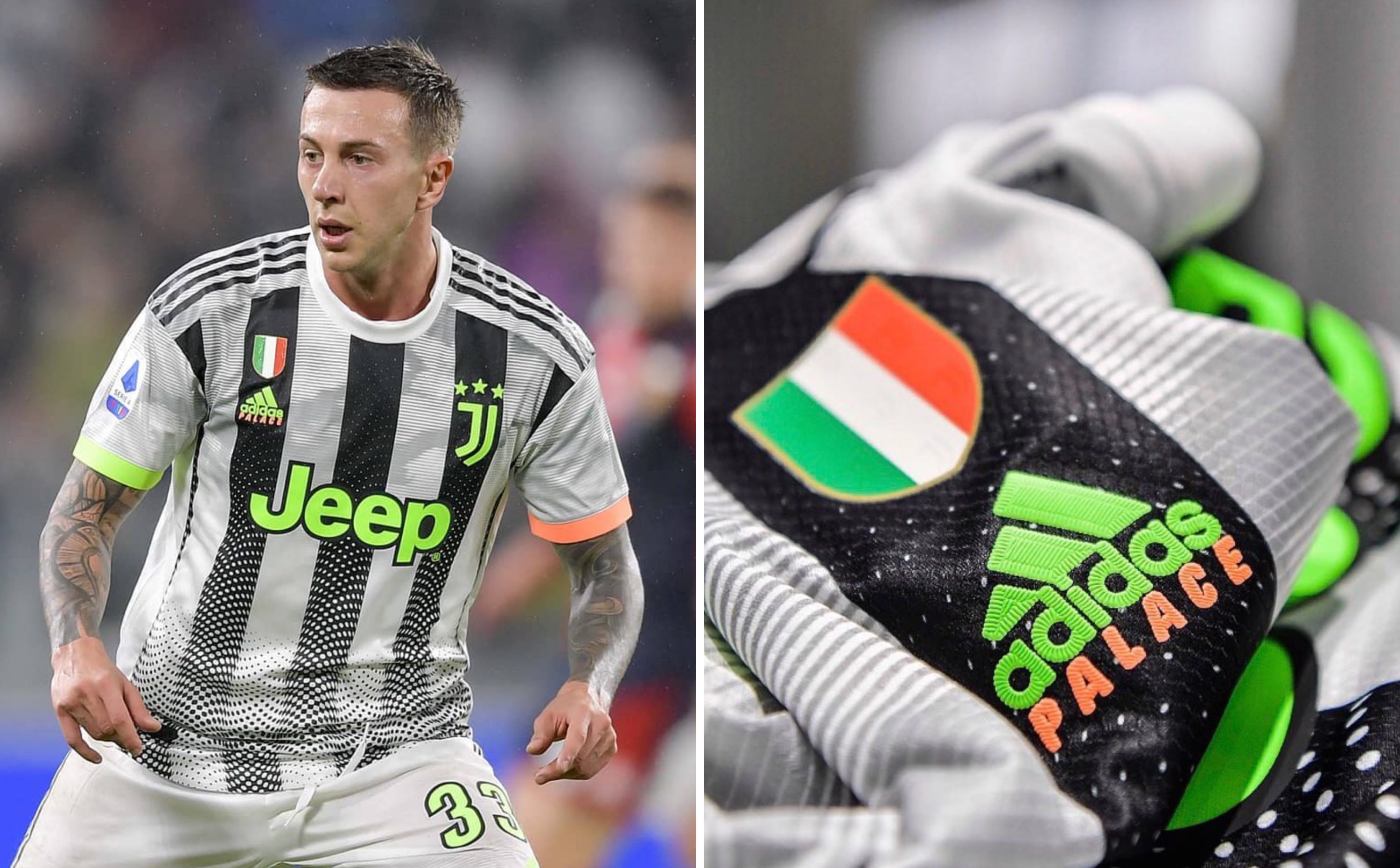 Juventus finally debuted its long-awaited collaboration with Palace and adidas last night after months of speculation, combining to create one of the most street-ready drops football has ever seen.

The collab has been rumoured since earlier this year and is headlined by a special edition ‘Fourth Kit’ that brings back Juve’s iconic black and white stripes, and accents them with a bold neon green colour. The Palace logo features on the kit underneath the adidas logo and is prominent throughout the collection, which also includes tracksuits, training wear, scarves and hats.

The club teased the drop when the players arrived for last night’s fixture with Genoa in an all-new pearl white tracksuit with dual Palace and adidas branding. The team later took to the pitch for a warm up in pre-match wear with the same design cues, before finally revealing the new kit seconds before kick off. 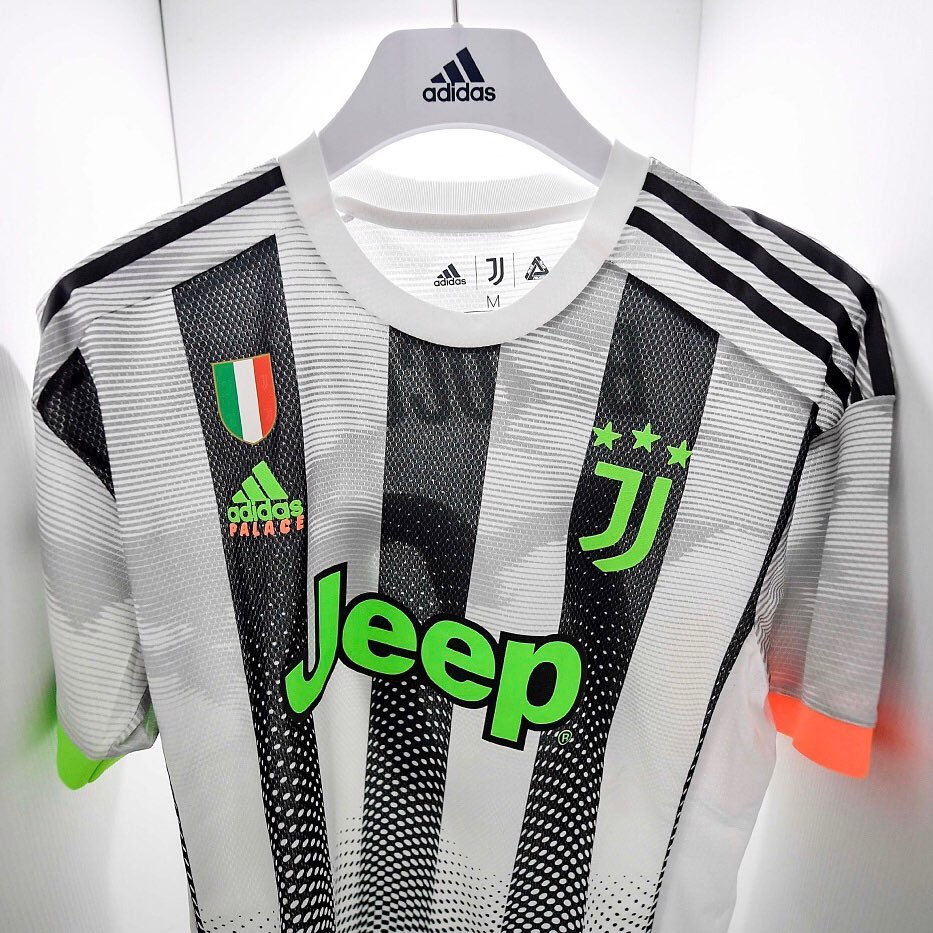 This is a huge move for Juventus, who are chasing down PSG’s status as the most fashion-forward club in football, and even released their own streetwear collection last year.

For London skate label Palace, a move into football isn’t wholly unexpected. The imprint has previously riffed on England shirts with Umbro, co-produced footballs with adidas, and even created a football shirt inspired by one which the Old Lady wore in the 80s.

Take a look at our first look at the collection in the shots below, and keep it locked for full release details when they drop. 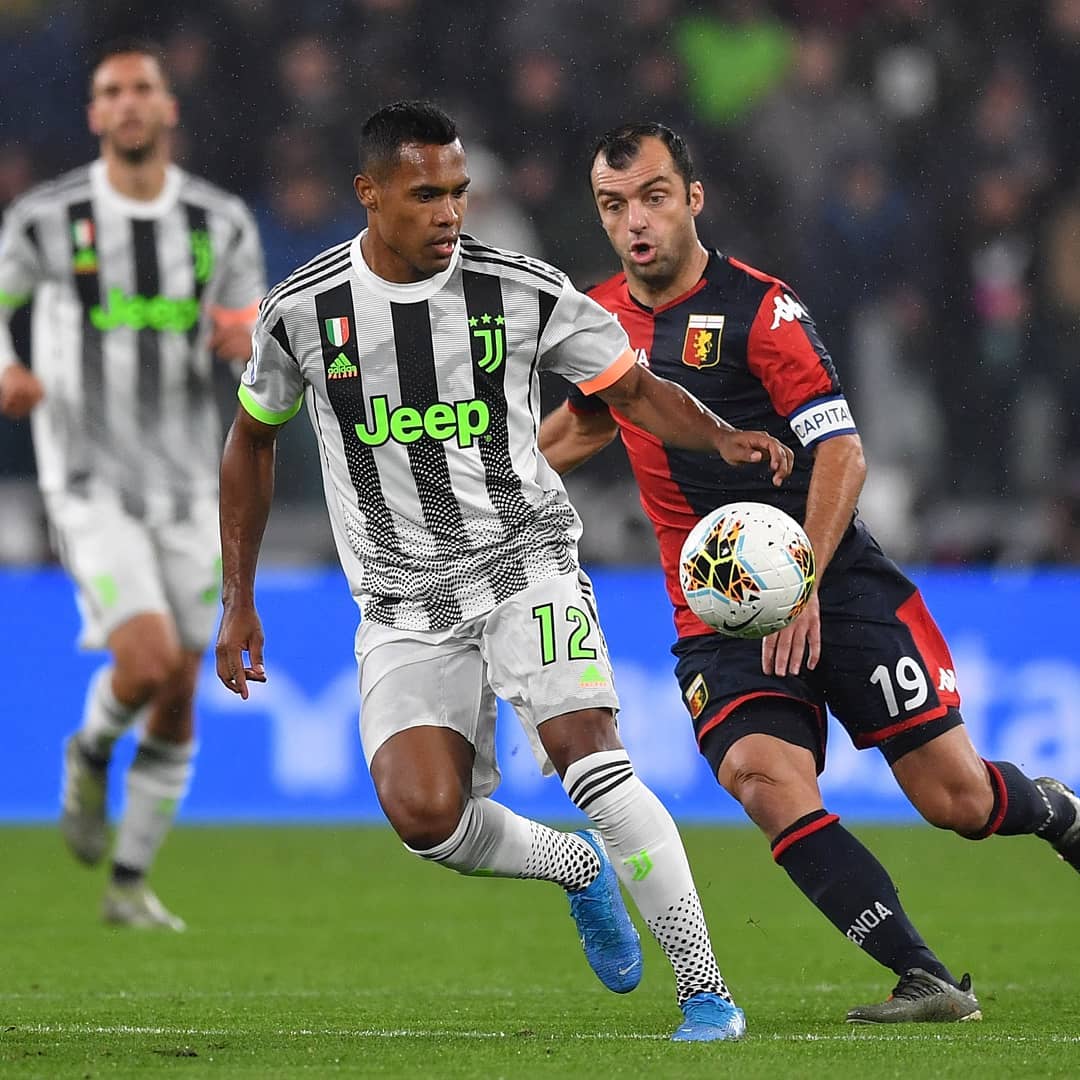 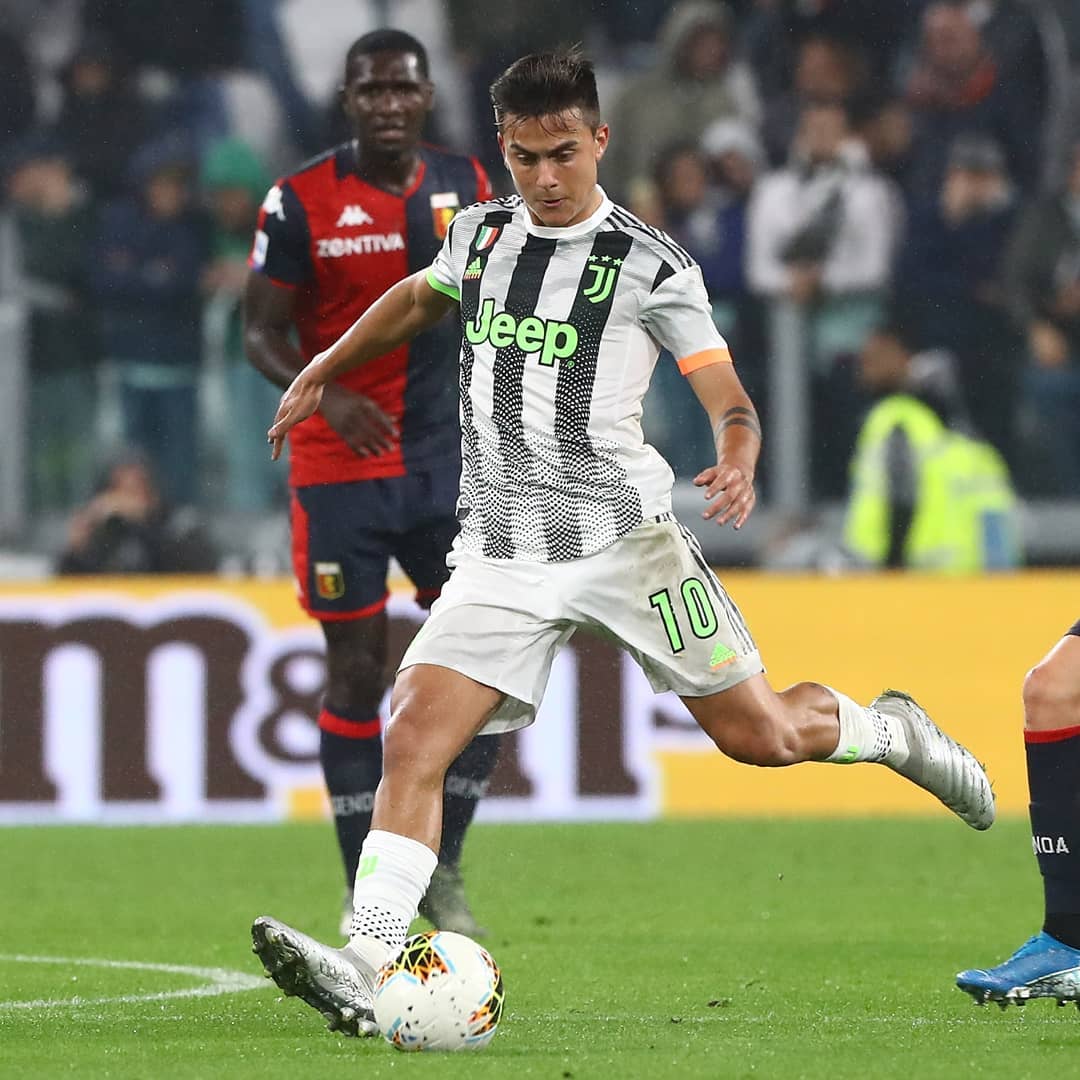 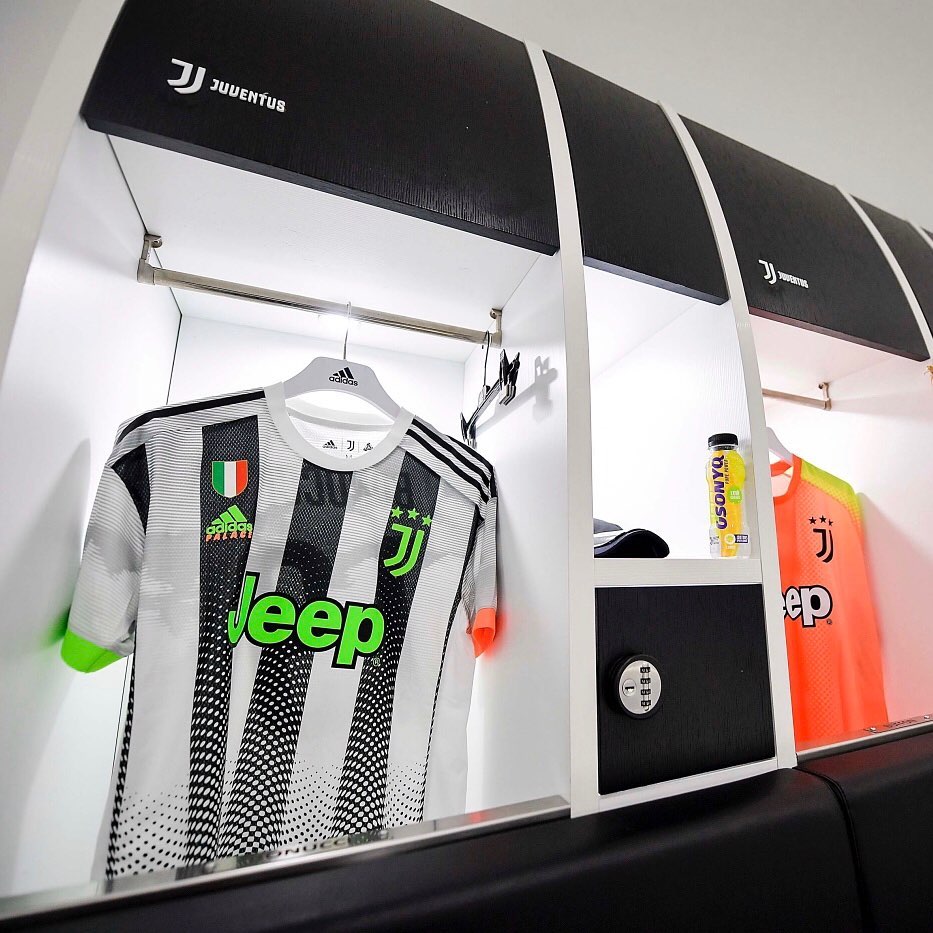 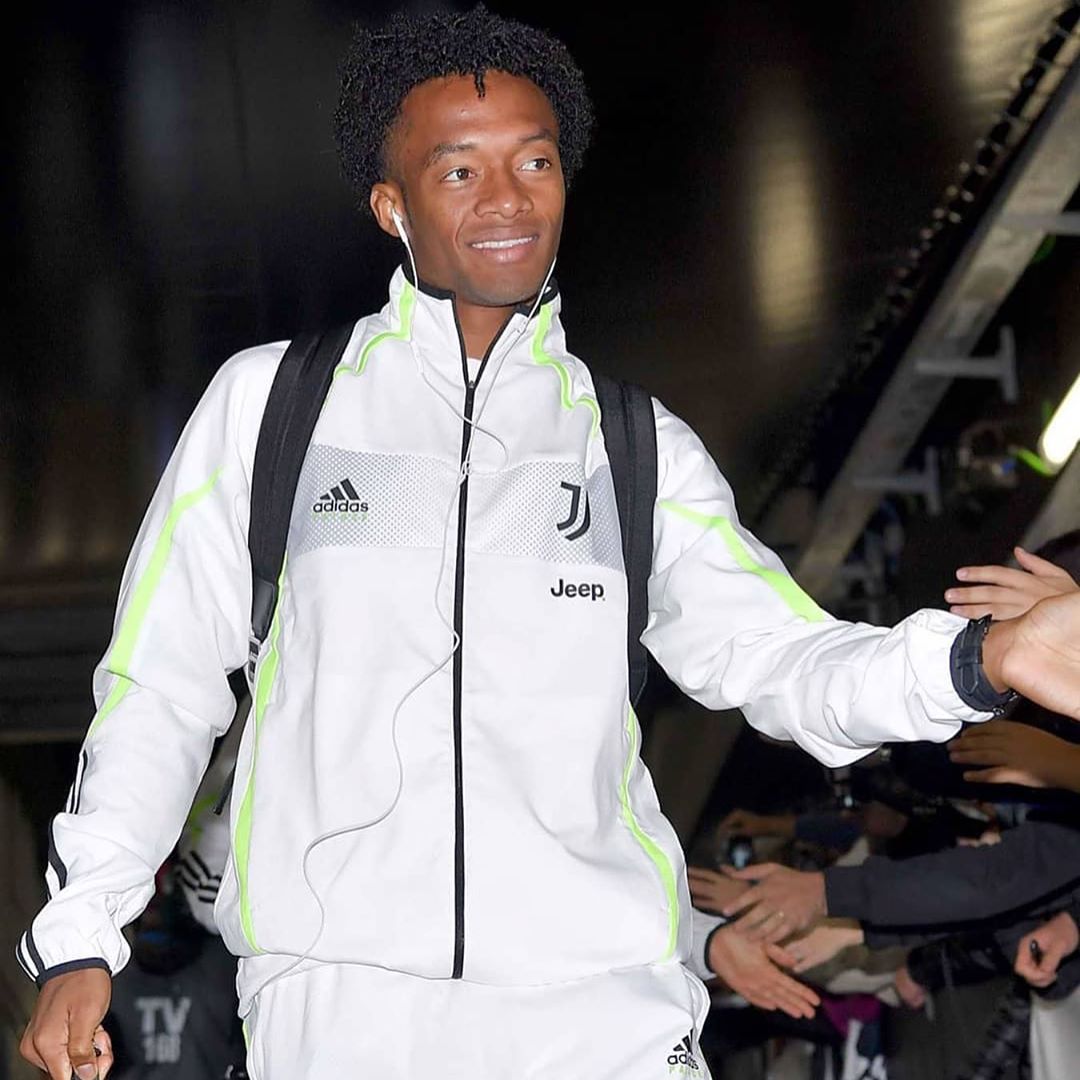 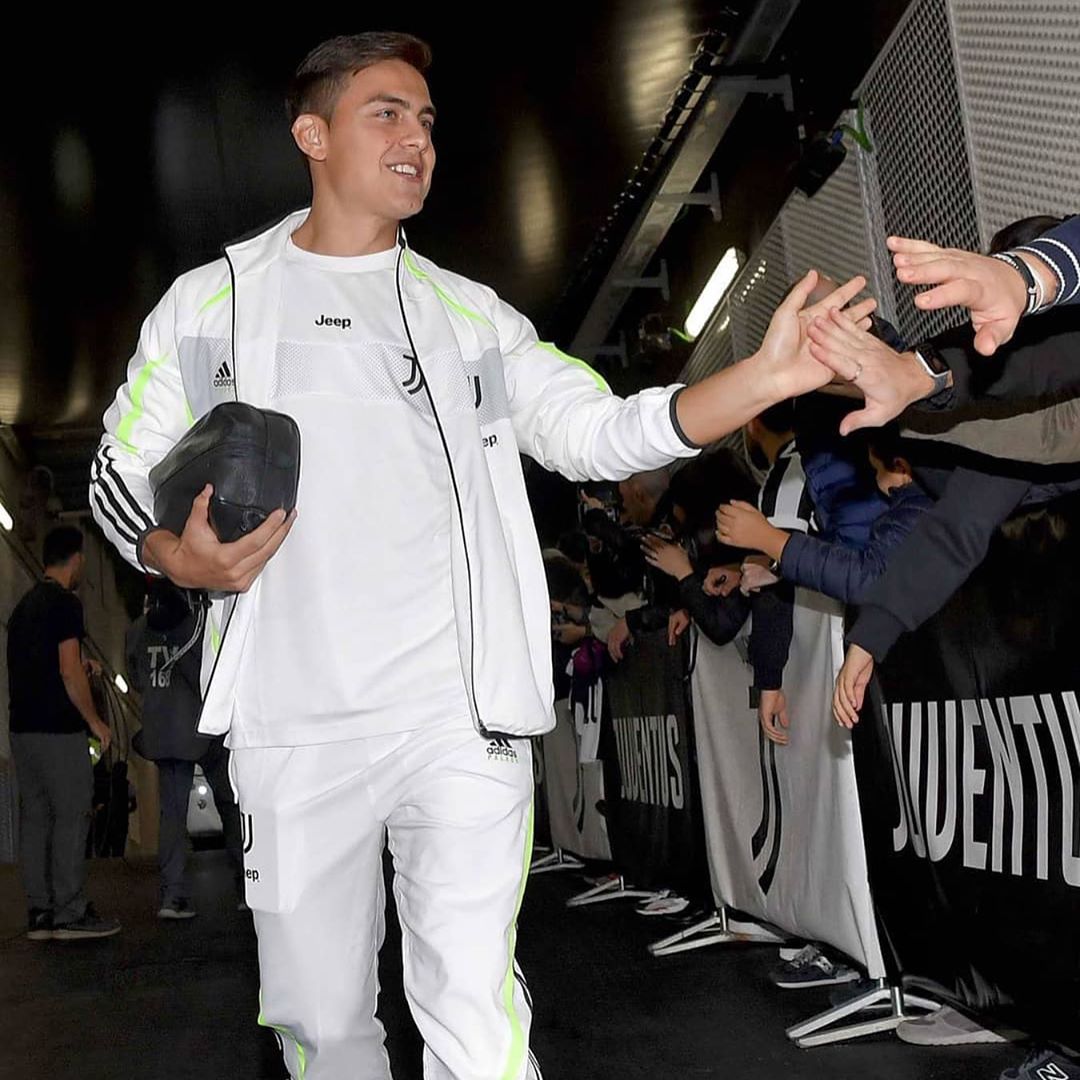