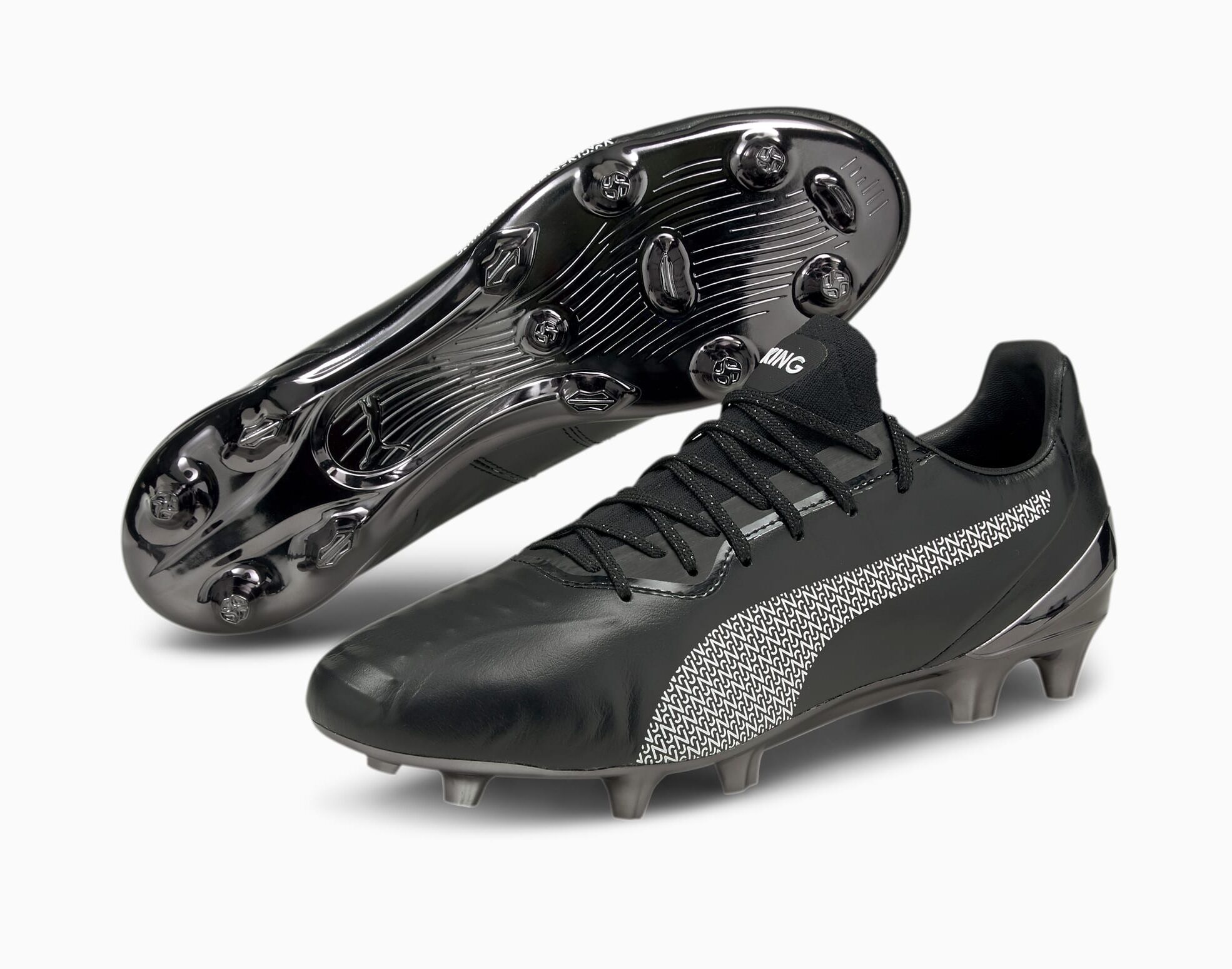 Neymar and PUMA shook up the world of football when their partnership was announced last month, with the record-breaking move headlined by Neymar’s own King Platinum model, which are now available in limited numbers.

Given a closer look at the model, Neymar’s NJR logo runs along PUMA’s iconic Formstripe logo on the outstep of the boot, with Neymar’s full logo also emblazoned as a standalone on the insole.

Designed to enable rapid movement on the pitch, the streamlined silhouette features a reactive RAPIDSPRINT outsole and studs specially designed for speed and agility.

The boot now takes its place alongside the wider capsule collection created for the PSG bagsman, which is available to purchase from the PUMA website.

Get a closer look at Neymar’s PUMA King Platinum below 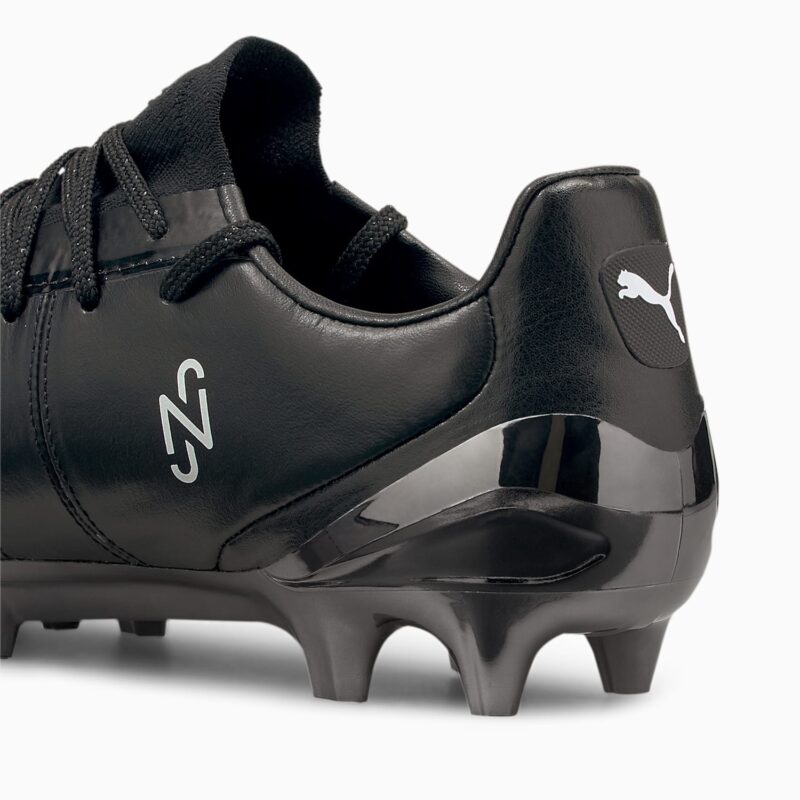 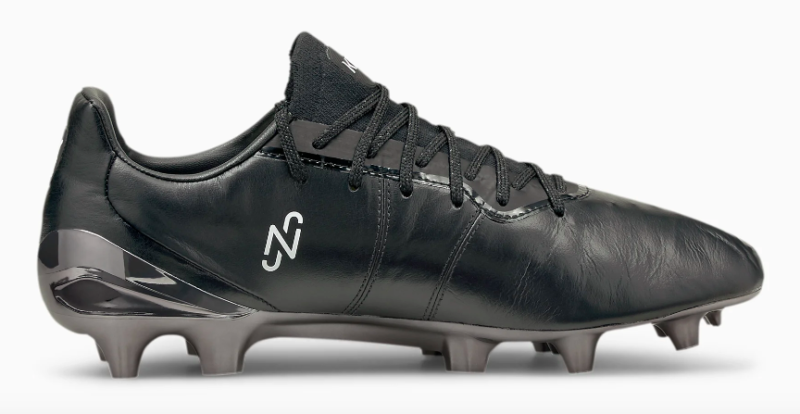 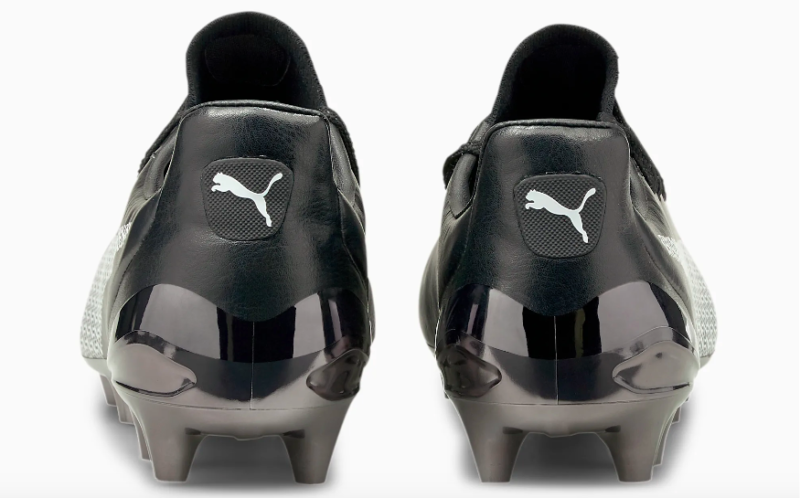 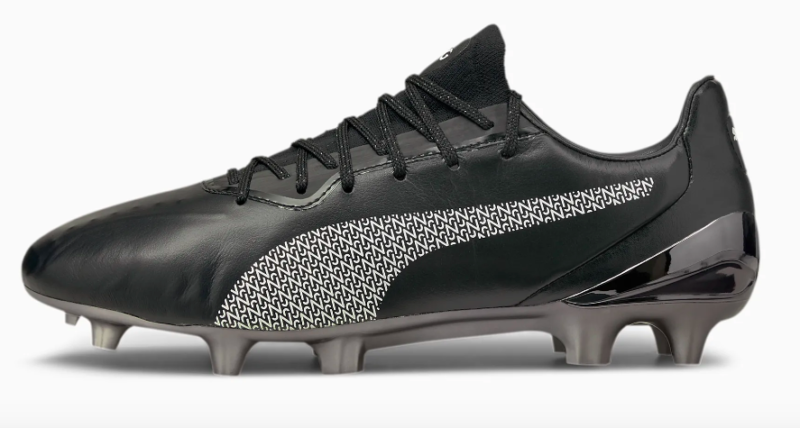