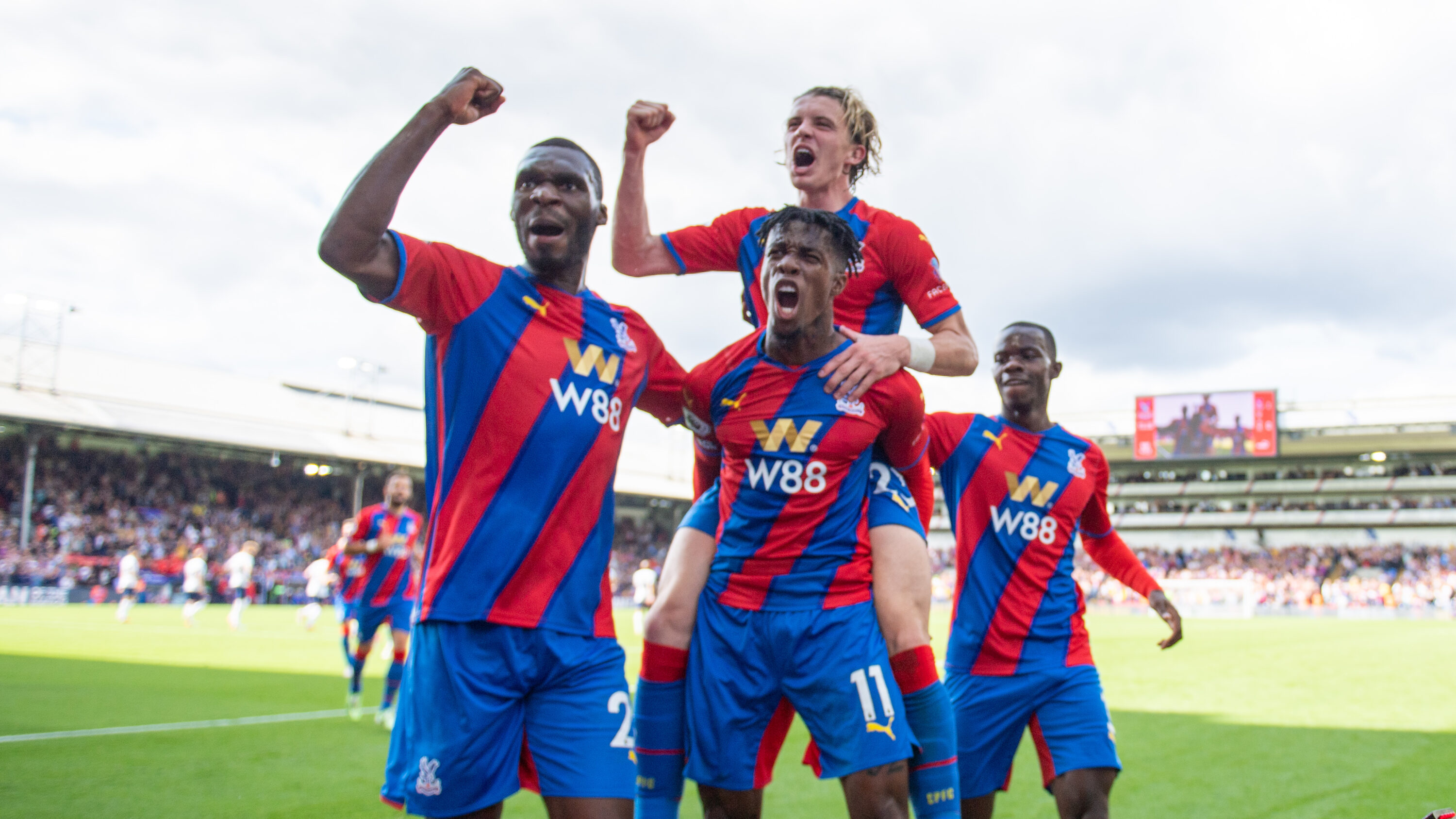 Betting companies will officially be banned from shirt sponsorship in British football, according to reports revealing the contents of new government policy that’s set to be announced this winter.

Earlier this year, the UK government announced it was starting a major review into the 2005 Gambling Act – with many speculating it will conclude that gambling brands have no place on the front of football shirts. Thankfully, this appears to be the case.

Banning front-of-shirt gambling sponsorships will be the headline proposal in the new ‘White Paper’ with politicians increasingly concerned about gambling addiction and the influence gambling advertising has over young people.

The government will stop short of banning things like pitch-side advertising or TV commercials, but it will still be the biggest shake up to UK sports sponsorship since tobacco products were outlawed in 2005.

As it stands, nine of 20 Premier League clubs have betting firms on the front of their kits, while 19 have commercial relationships with similar companies elsewhere.

The changes are set to come into force from 2023, giving clubs two years to find alternative sponsors. It’s estimated that gambling sponsors currently represent £110 million of value to teams in the top two divisions.

Read our essay, ‘Why It’s Time We Ban Betting Sponsors in Football’, here.