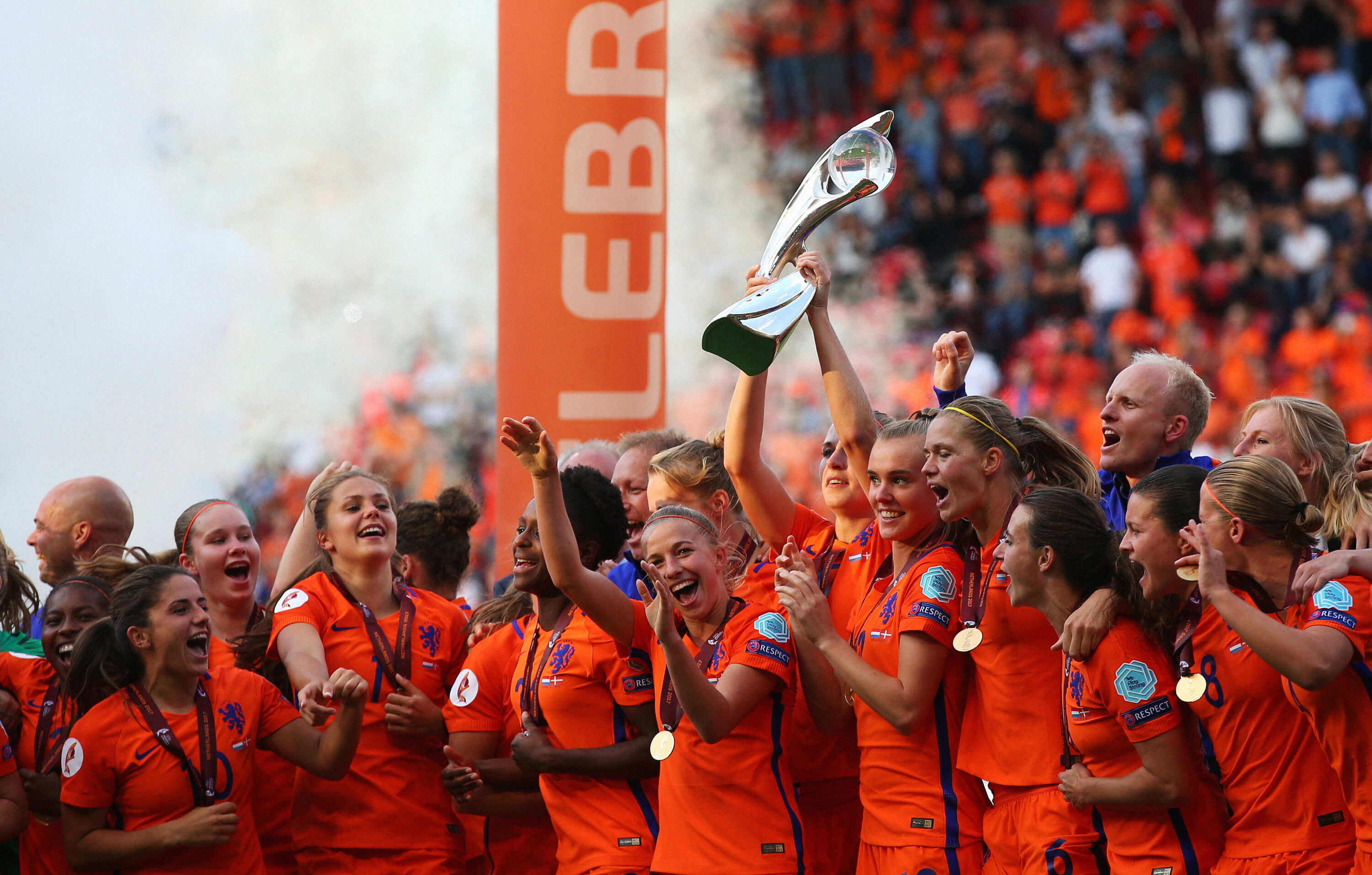 UEFA has doubled the prize money available to teams for the Women’s European Championship in 2022 in England next summer – an amount that is still over £300 million less than the men’s earnings.

For those who are quick to say: “women’s football just doesn’t bring in as much money”, it’s really not that simple. Women’s football has been denied financial backing, adequate resources and opportunities for decades. Several European countries actually banned women from playing the beautiful game for decades – including England, Spain and Germany. The FA’s ban lasted 50 years. The sport owes a debt to the women’s game that needs to be paid, and increasing prize money so governing bodies and clubs can invest in their infrastructure is one fair and simple way to do it.

UEFA has made the change as part of its women’s football strategy, Time For Action, intended to ensure more money is distributed across the women’s game, but the disparity between the men’s and women’s earning is still far too evident.

The total prize money at the men’s Euro 2020 tournament was 371m euros (£317m), distributed between 24 teams, meaning that the women’s takings are only 4.3% of the money that is made available to teams competing in the men’s tournament.

Uefa’s executive committee approved the increase in prize money for the women’s event on Wednesday, along with a new distribution model, to include performance-based bonuses for the group stage, with a new plan put in place that will see European clubs earn 4.5m euros (£3.86m) as a reward for releasing their players for the tournament.

The tournament was originally scheduled for this year, but was pushed back due to the men’s European Championship and Tokyo Olympics which were delayed from 2020 because of the coronavirus pandemic.

The Football Association has announced plans to sell a record 700,000 tickets, with the tournament set to be the biggest women’s European sport event ever.