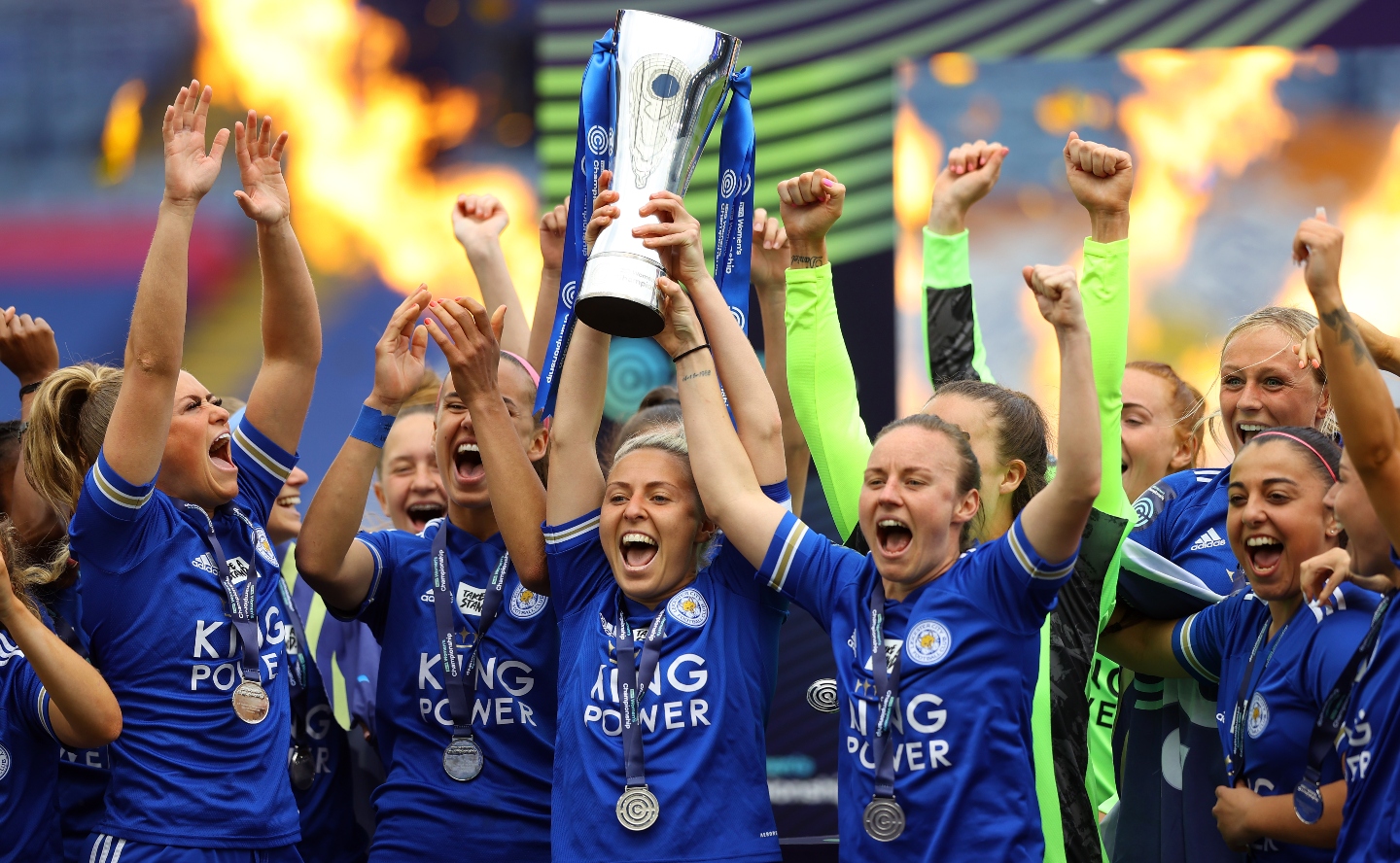 Image via The FA.

Barclays will be investing £30+million into women’s and girls’ football over the next three years in a move that aims to revolutionise the footballing pyramid.

A huge part of that investment will see Barclays become the headline sponsors of the FA Women’s Championship – the second-tier of women’s football in England. A move that will help to make the league a fully professional one, and will no doubt help to garner more support for teams outside the ‘Top 12’.

The deal sees Barclays double their 2019 sponsorship fee, in what the FA has called the biggest investment in UK women’s sport history. Perhaps one of the most crucial elements of the deal is the sponsorship of the FA Girls’ Football School Partnership – made up of 12,000 schools. The FA aims to add a further 8,000 schools to the programme by 2024, all in the hope of providing more footballing opportunities to girls and young women.

From January, the charity Sported will also be providing small grants – backed by Barclays – for grassroots groups offering football related activities, or to those wanting to reach new audiences. Funds will primarily support young people in deprived or underrepresented areas via local organisations. For far too long women’s football has been criticised for its lack of diversity on and off the pitch. By working in partnership with Sported, Barclays will hope to ensure more young people from marginalised communities will have access to the beautiful game.

“As part of the FA’s 2020-2024 women’s and girls’ strategy, Inspiring Positive Change, we set ourselves the ambition of providing equal access for all girls at 90 percent of primary and secondary schools in the UK, and Barclays’ continued support and investment has allowed us to make great strides in achieving this ambition.

The growth of women’s football in England has been exponential in recent years, a huge part of enabling that growth to occur is the financial backing of organisations like Barclays. Here’s hoping more follow suit and choose to invest in the women’s game, helping to propel it to new heights.