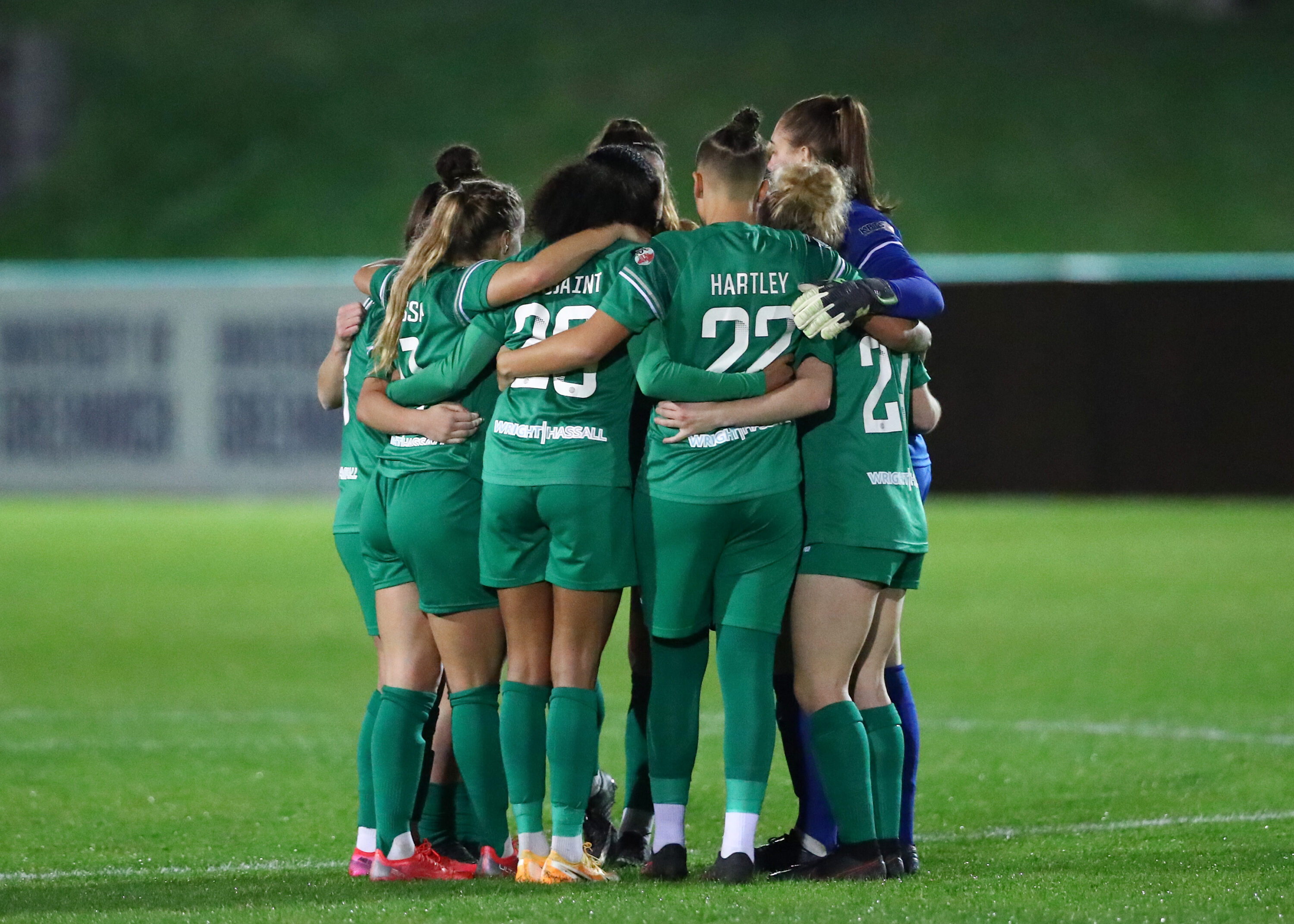 A Midlands based energy company has saved Coventry United Ladies FC from liquidation in a dramatic turn of events that left players and staff without a club days before Christmas. Lewis Taylor, CEO of Angels Group, stepped up in the 11th-hour to prevent the side from folding.

An agreement – in principle – to purchase the club from its current owners was reached via Taylor and his team who explained their intentions aren’t short-sighted.

“We’re not doing this just to keep the team together this season” Taylor explained. “That’s the immediate concern, but I wouldn’t be here doing this if it was only for this season. There’s potential to play WSL (football) here, which should always be the goal.”

The Red and Greens are 11th in the Championship having only won one of their 11 league games so far this season. Their financial difficulties started last summer after becoming a full-time professional side. Defender Nat Johnson signed for Coventry United Ladies last season from Sheffield United and told ITV Central that saving the club “would mean everything for women’s football going forward.”

“Women’s football has grown so much. Myself and some others gave up careers to pursue football full-time, and for it to be taken away so quickly and easily was devastating” explained the Northern Ireland international. A sentiment shared by thousands of football fans who have crowdfunded £14,000 for the club since hearing of the potential liquidation on December 23rd.

This year is set to be the biggest year for women’s football since the 2019 World Cup. A home tournament in the shape of the Euros will see hundreds of elite players travel across England to be crowned Champions of Europe. Some of those international players represent clubs in the Championship. Clubs like Coventry United Ladies.

Despite a happy ending, this unfortunate event has opened people’s eye to the financial challenges associated with top-flight women’s football. In particular, how quickly things can fall apart without appropriate infrastructure and long-term financial support.

Here’s hoping this is the last time we hear of a story like this one in the women’s game.