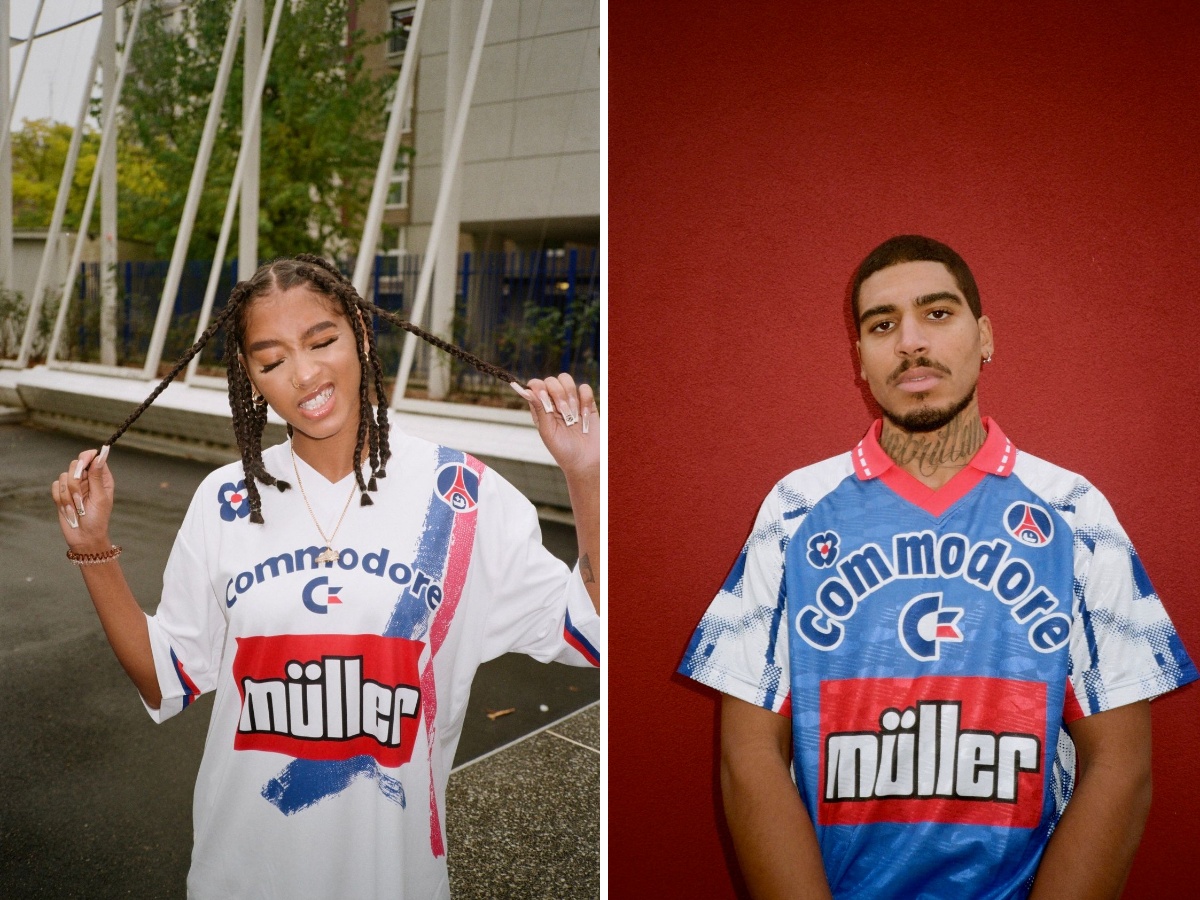 Paris Saint-Germain have just delved into their legendary shirt archive to re-release a trio of undisputed classics from their “Commodore” era in the early ’90s.

The Parisians bring back their iconic 91/92 shirt as well as two home and away “Commodore” shirts which the club donned during the 92/93 season for the new ‘HERITAGE’ range.

Donned by legends such as David Ginola and George Weah in the clubs Coupe De France-winning campaign, with each jersey featuring unforgettable patterns and oversized Commodore and Muller logos for an solid serving of nostalgia.

The jerseys will be available to cop via official PSG shops and on the PSG Store from today onwards for 50 euros. Get a closer look at the shirts in the lookbook below. 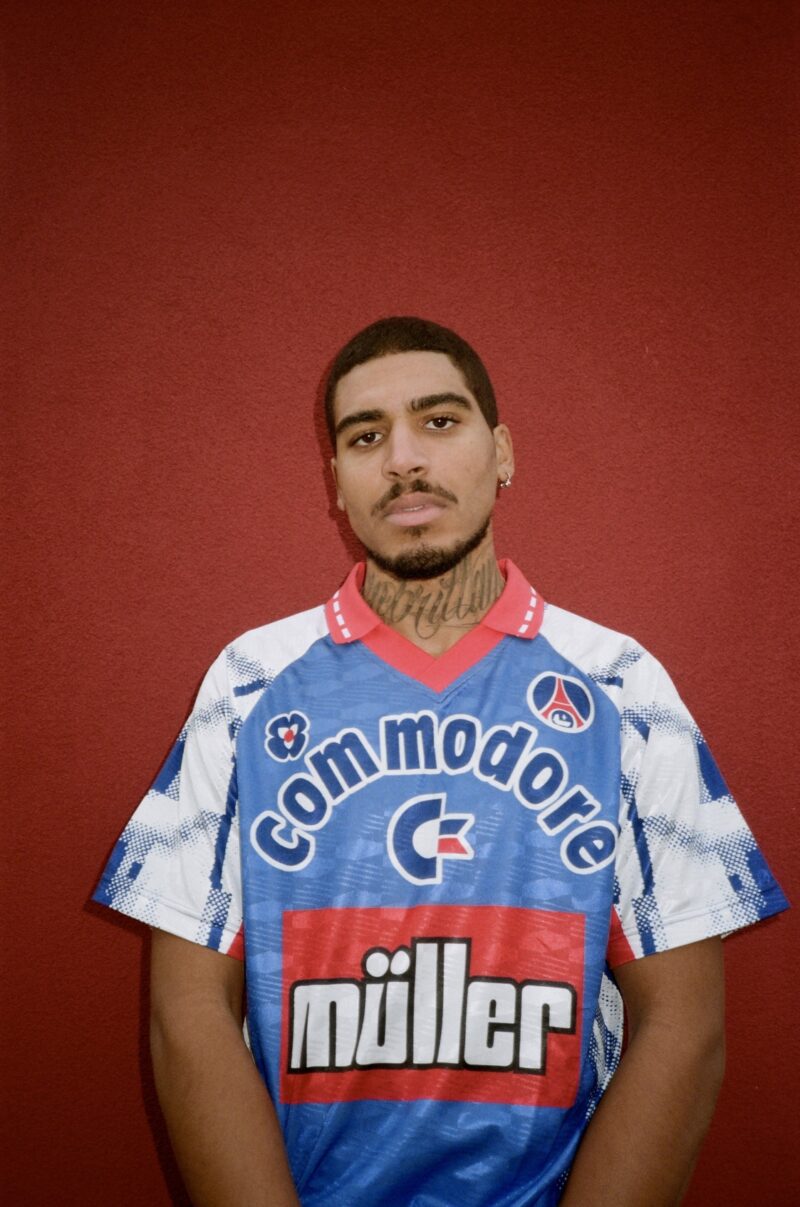 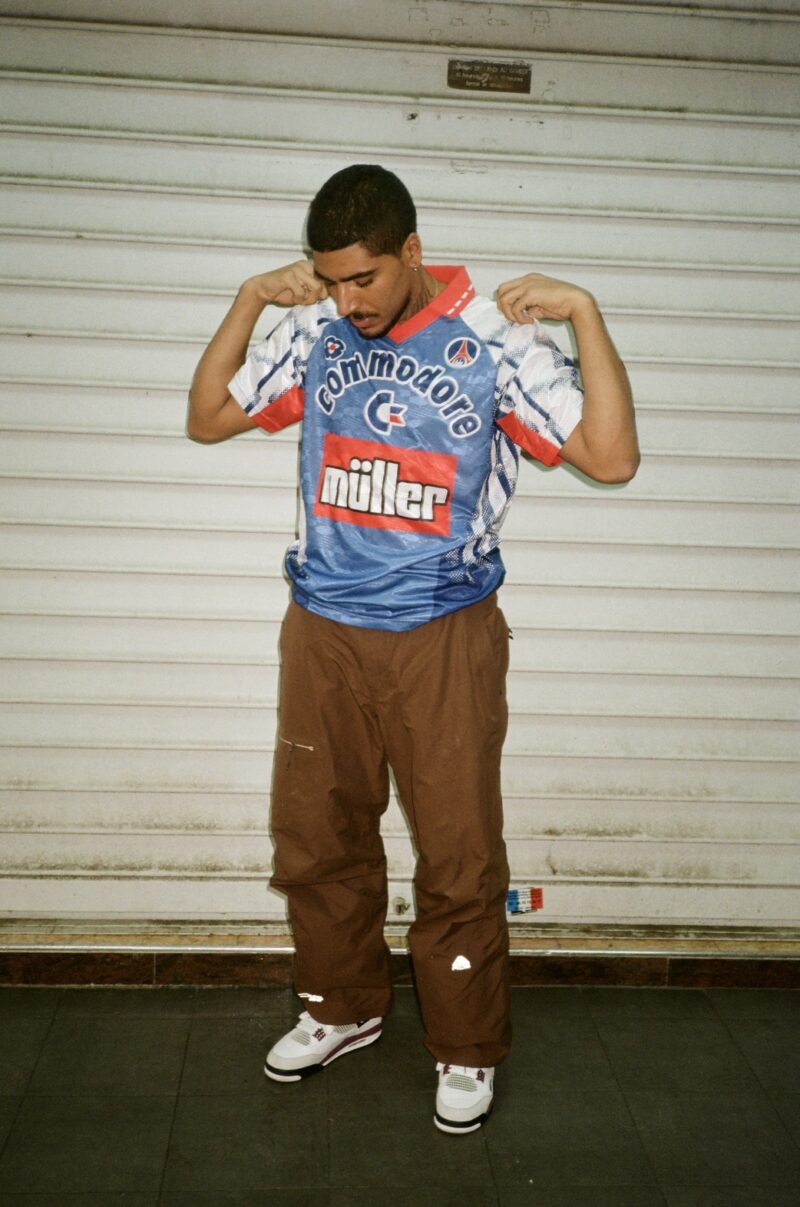 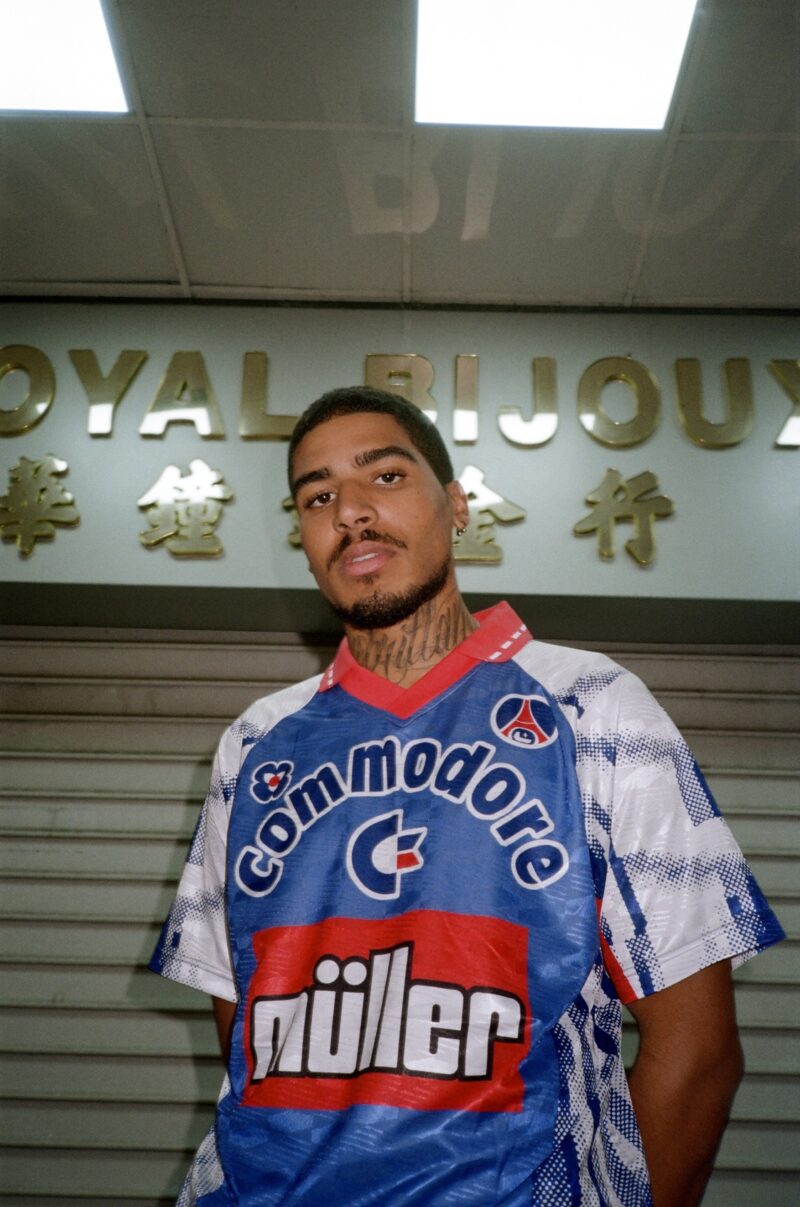 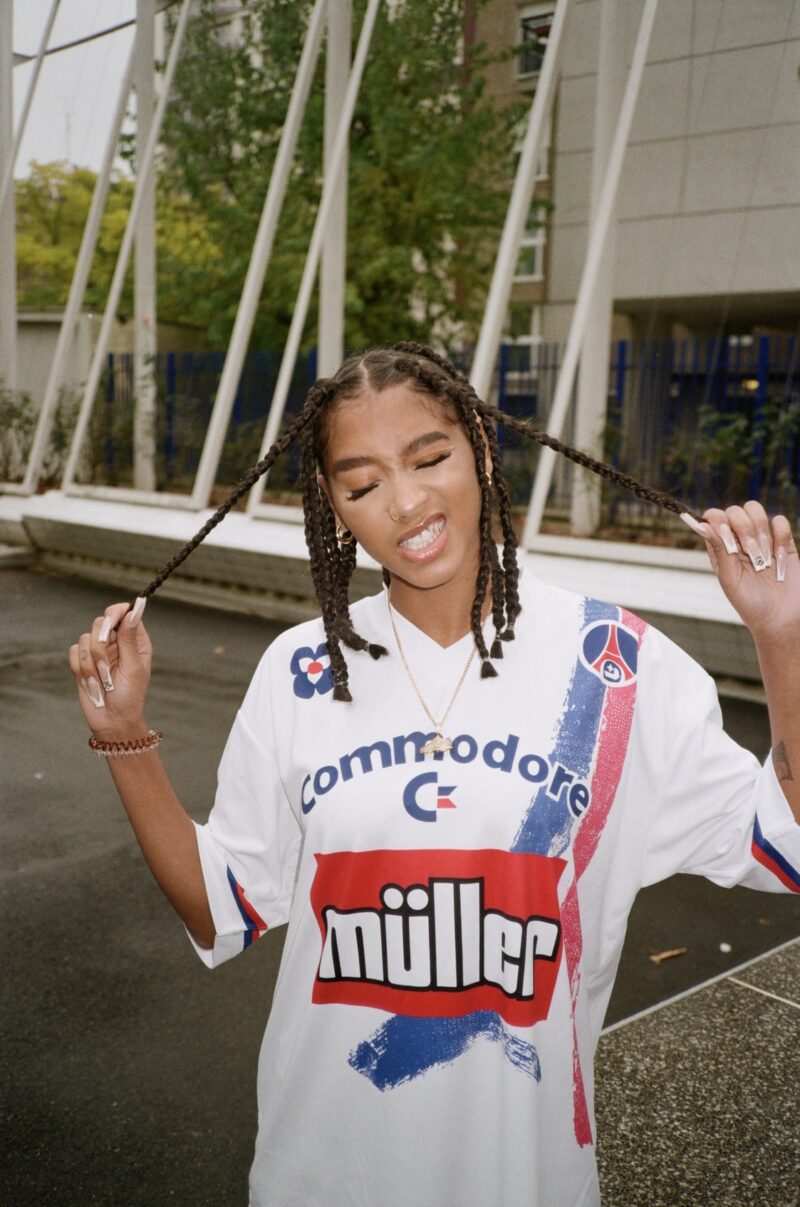 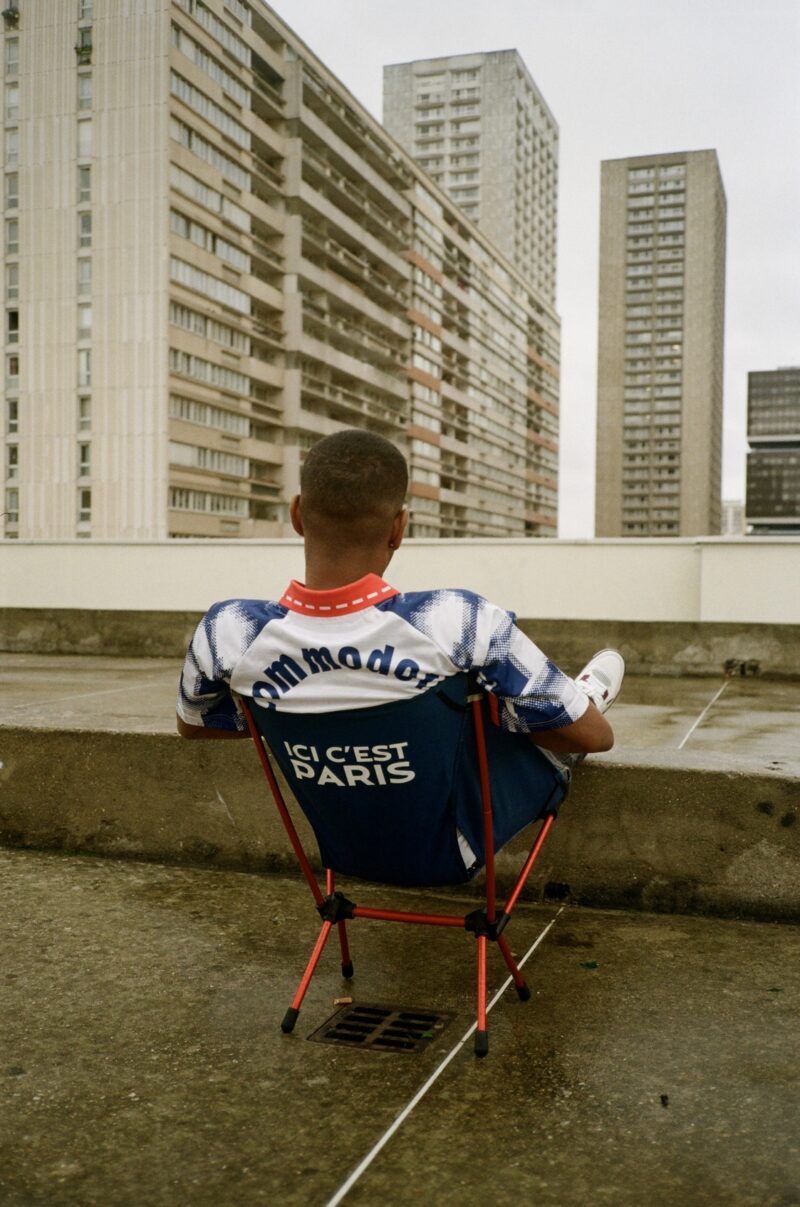 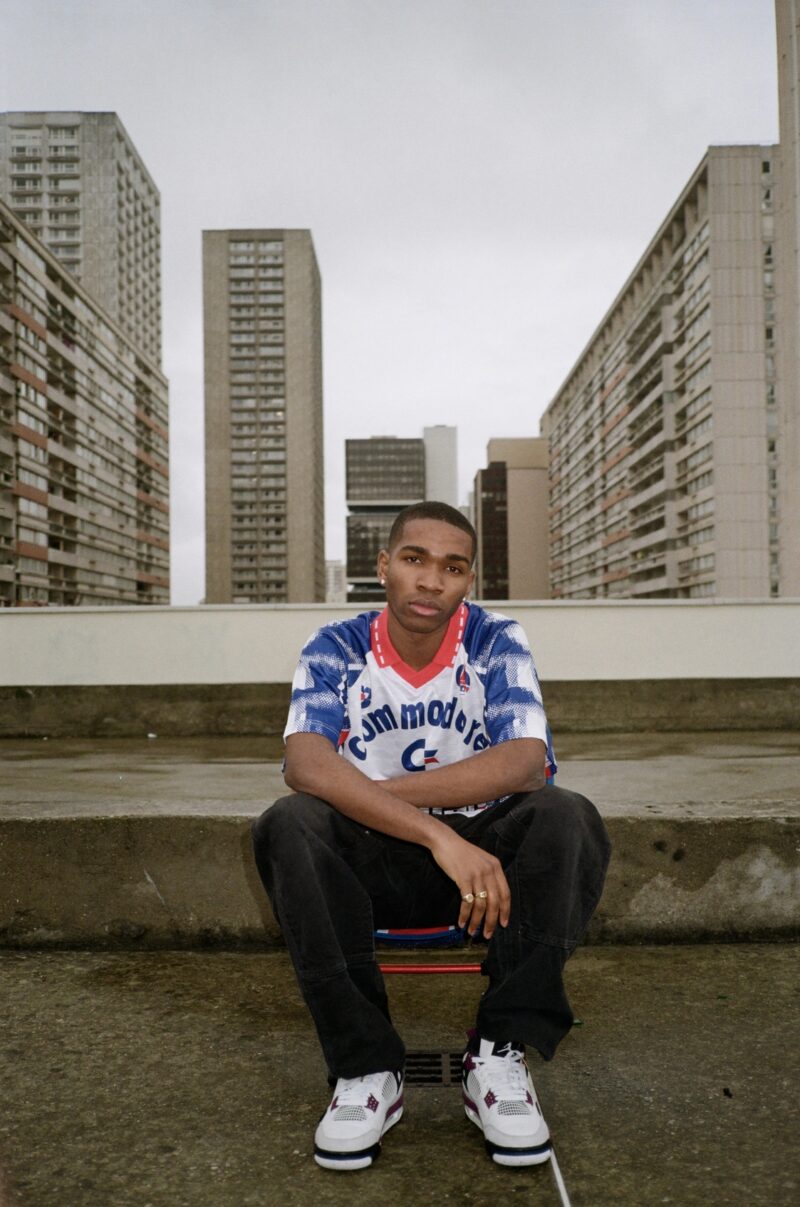 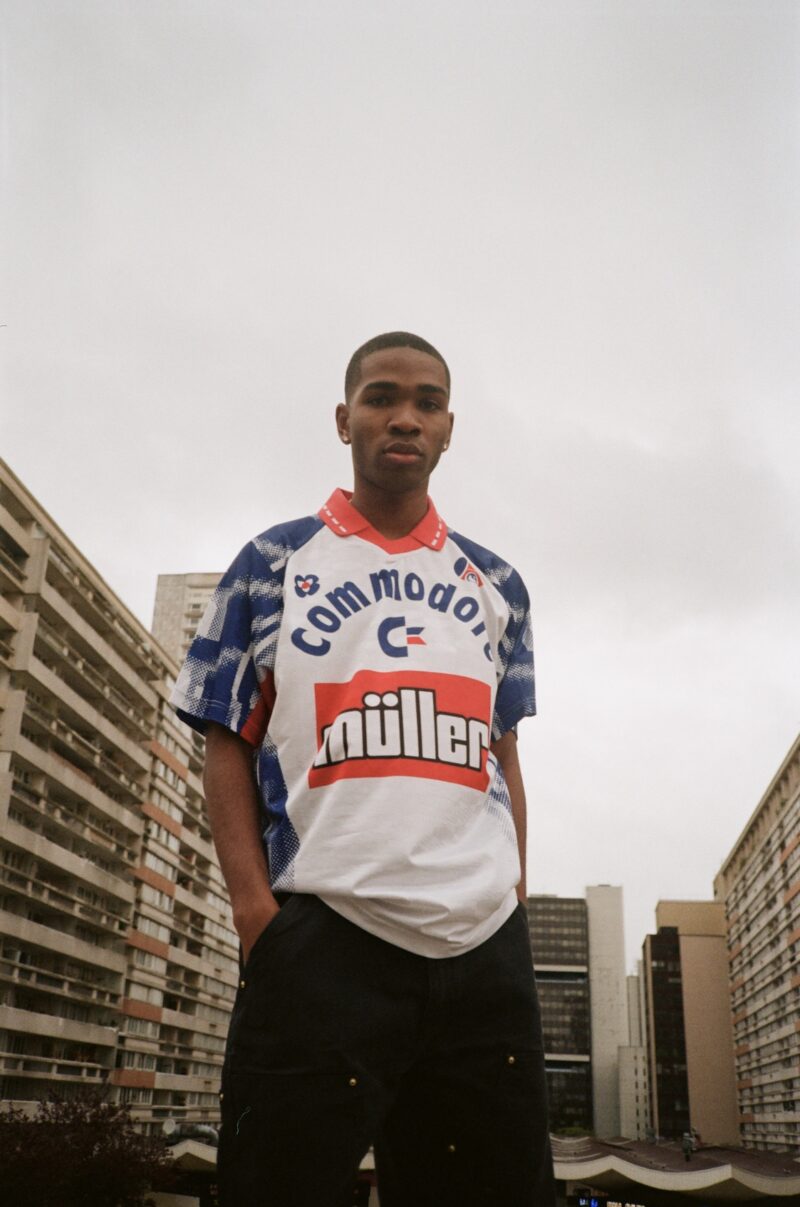