Over 200 players attended Girls United’s fifth tournament fundraiser at the weekend, all in an effort to provide footballing opportunities to girls wanting to access the 'beautiful game'.

In celebration of International Women’s Day, the tournament brought together teams from all over the country including Manchester Laces, who made the journey to London to face fellow grassroots teams Bend it Like Peckham FC, Football Beyond Borders Women and Goal Diggers FC.

Teams in attendance raised enough money to support dozens of girls on their footballing journeys. Girls United Founder and CEO, Romina Calatayud spoke of how overwhelmed she was by the tournament’s success: “I’m blown away by the level of support that we received, enabling us to raise enough funds to support up to 20 girls play football for a year at our grassroots sessions in London and Mexico.”

“Huge congratulations to all of the winners on the day and all of the teams that took part in Saturday’s event. Moments like this make me very proud to be a part of this women’s football community and grateful to all of our partners who stand alongside grassroots football and level the playing field for young girls globally.”

The non-profit was established to provide girls with skills and opportunities to help bridge the gap between sport and education. In the space of a few years, Girls United have worked with over 1,000 girls through football, and have provided almost 4,000 hours of contact time and workshops.

The tournament was just one of many celebrations that took place across Girls United locations last week. 123 girls in attendance at partner schools in South London, enjoyed five active workshops aimed at redefining female role models via the organisation’s ‘Love The Game x Nike’ programme.

While across the Atlantic, an interclub tournament was organised in Quintana Roo, Mexico, bringing together close to 100 people, including 60 girls from Girls United programmes.

If you'd like to support Girls United on their mission to provide equal sporting opportunities to girls across the world, you can donate here.

Check out some of the images from the tournament below. Photography by Ellie Ramsden for VERSUS. 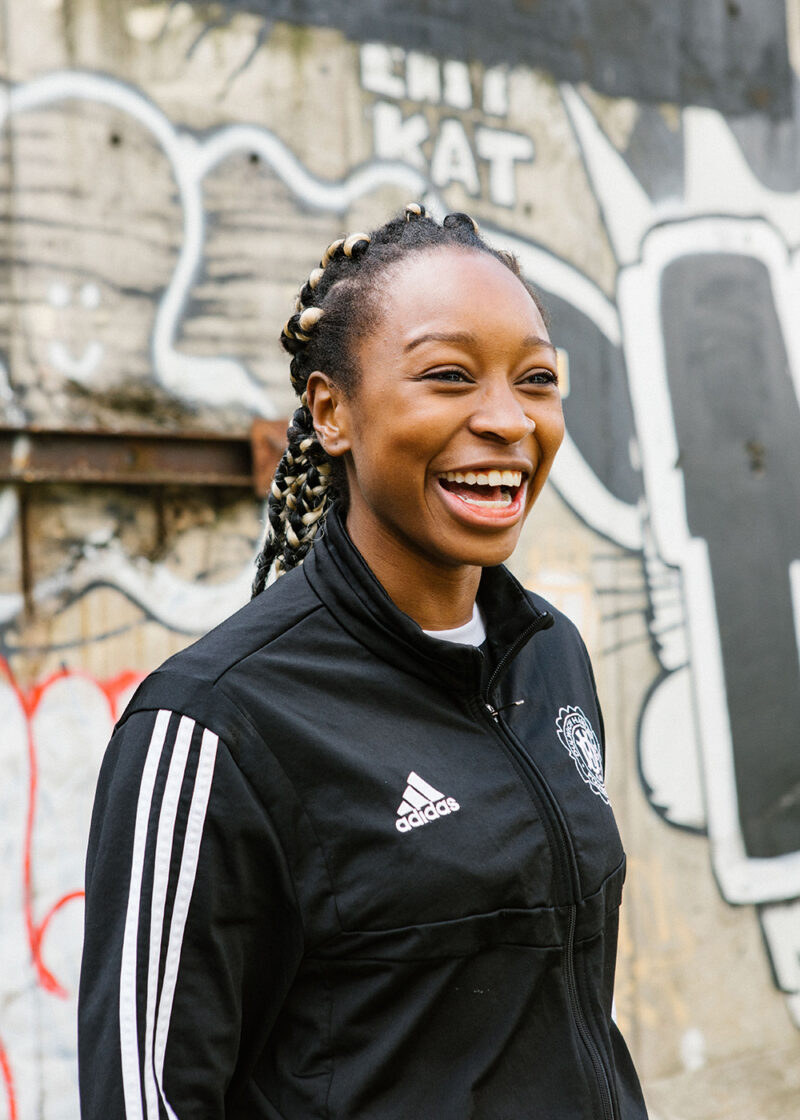 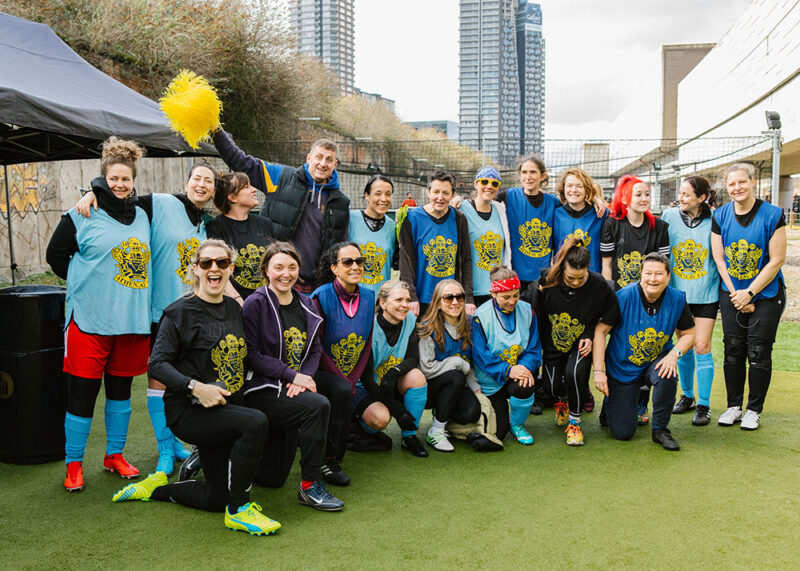 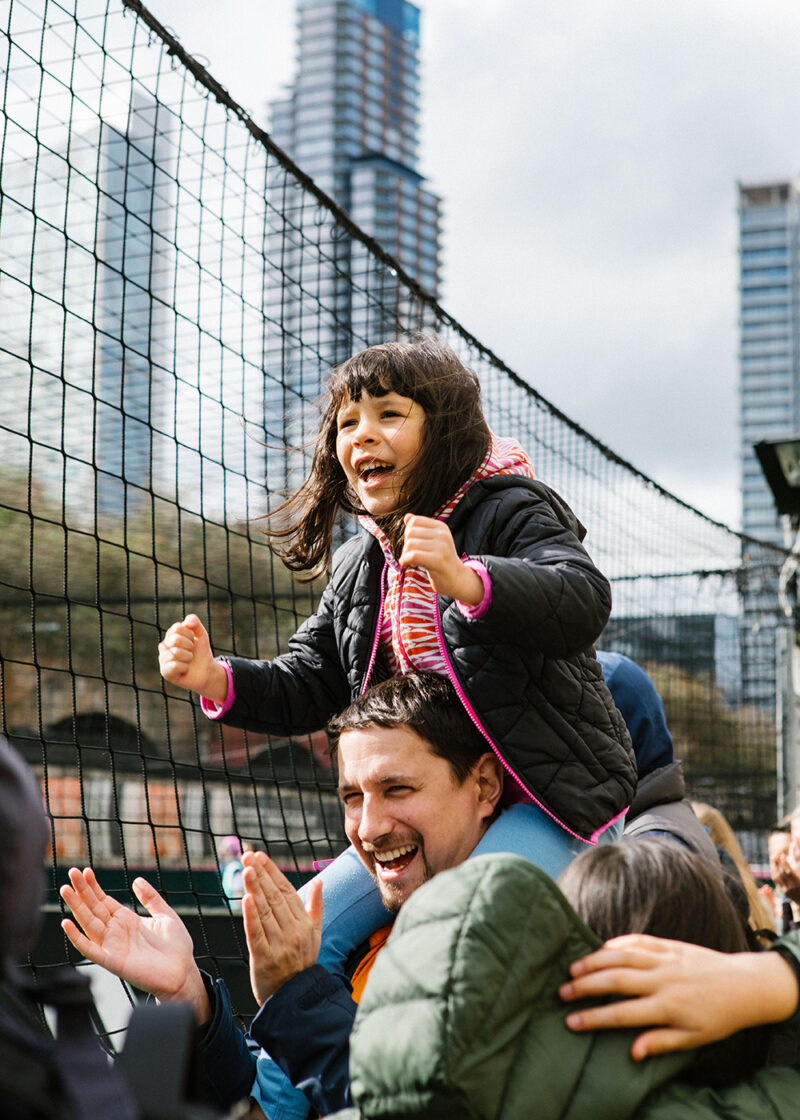 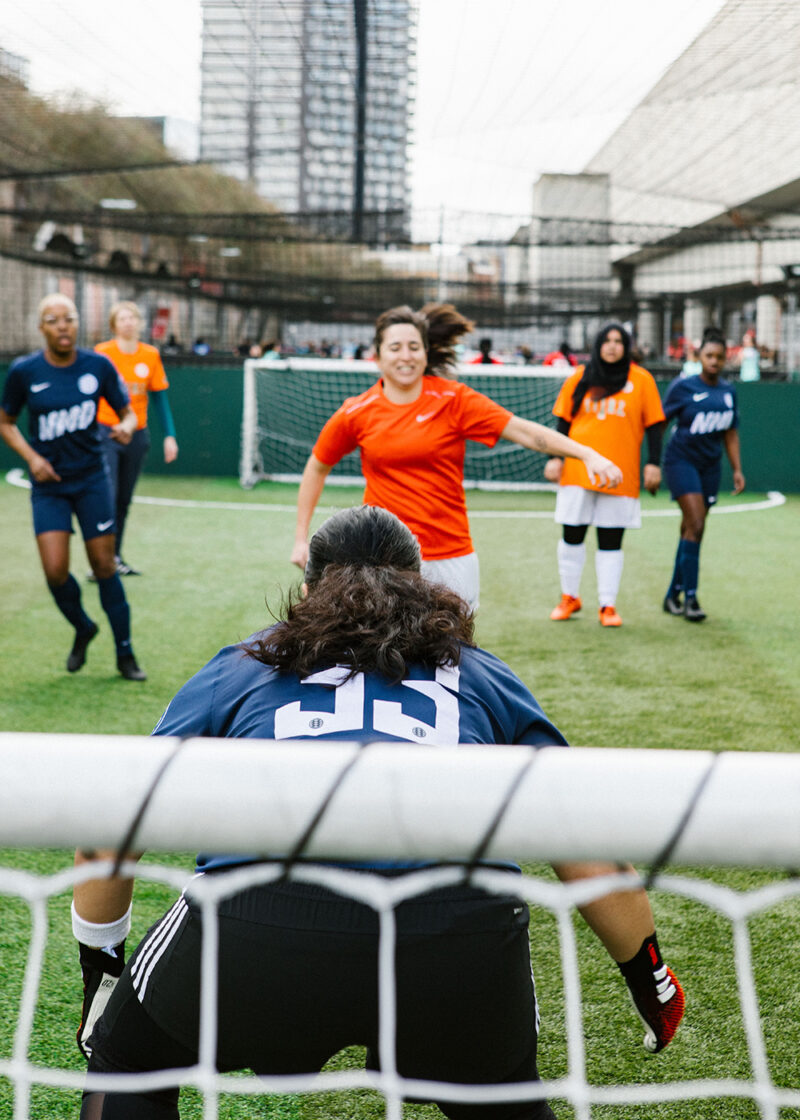 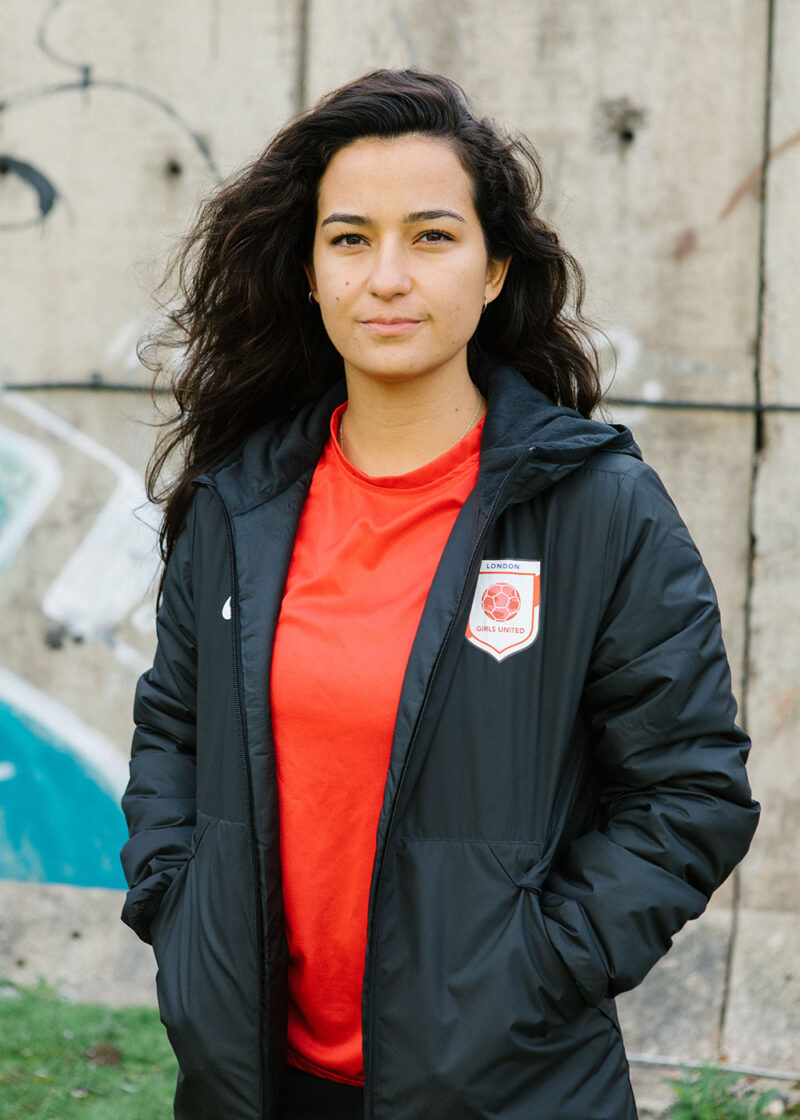 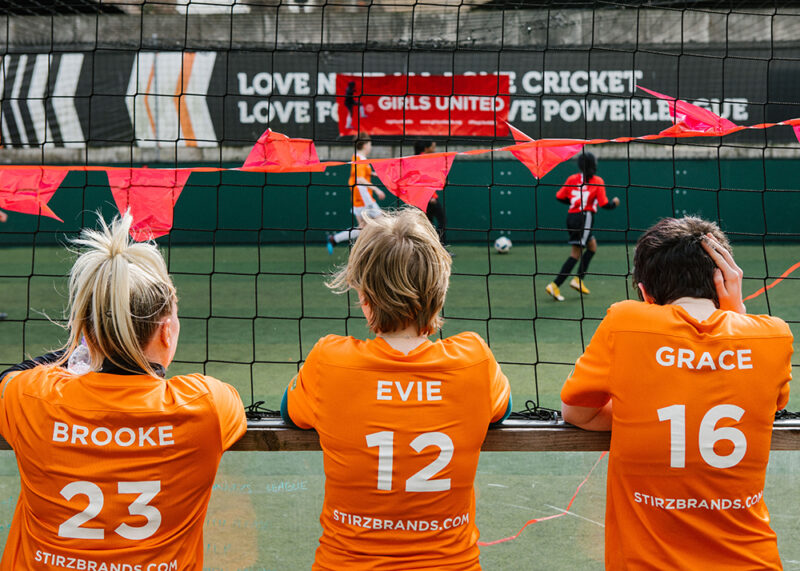 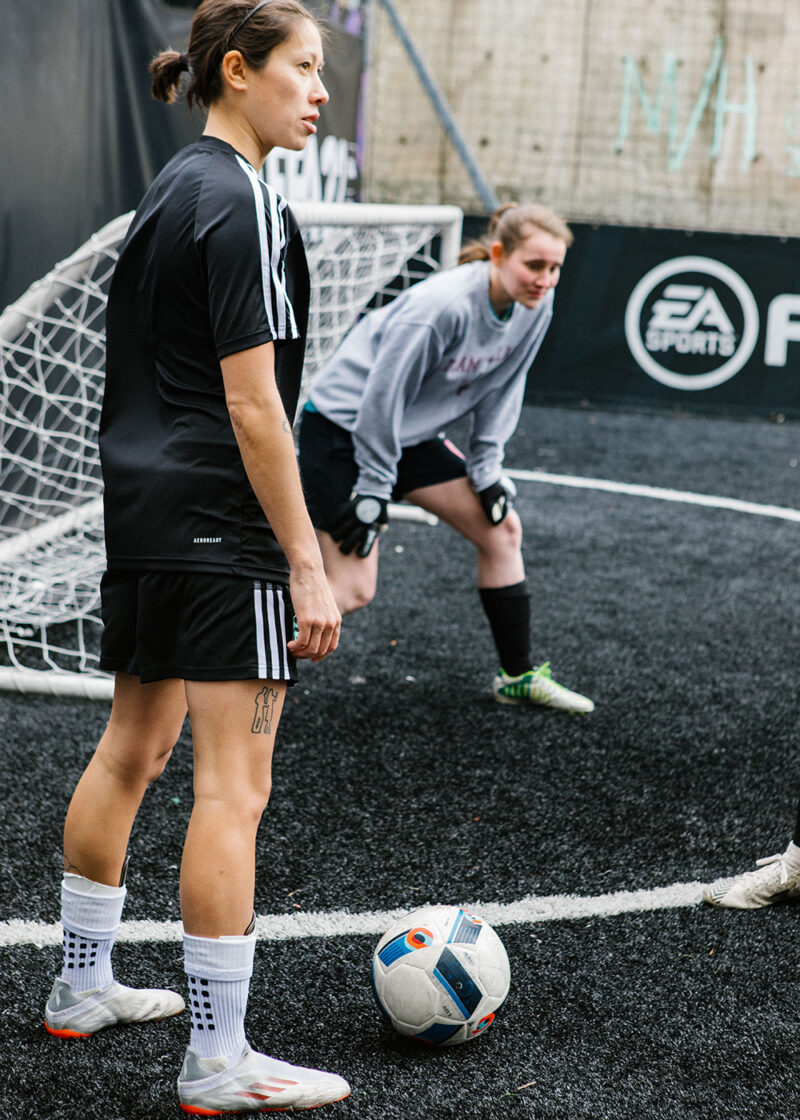 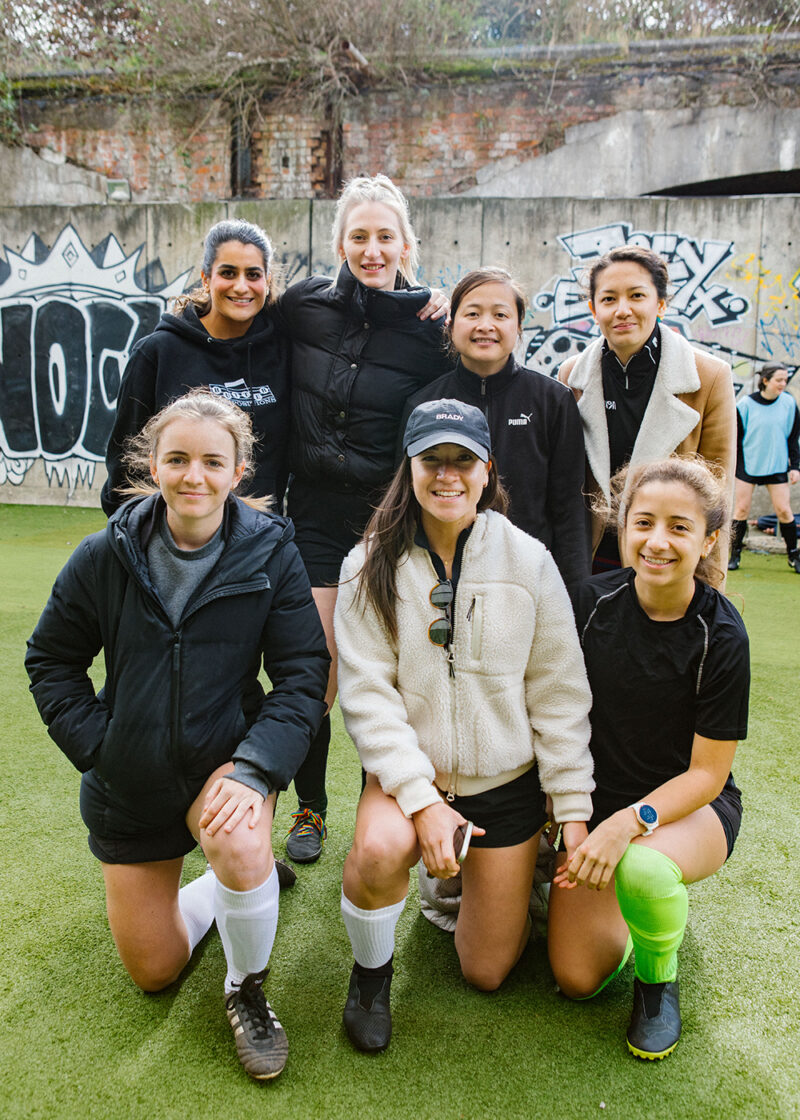 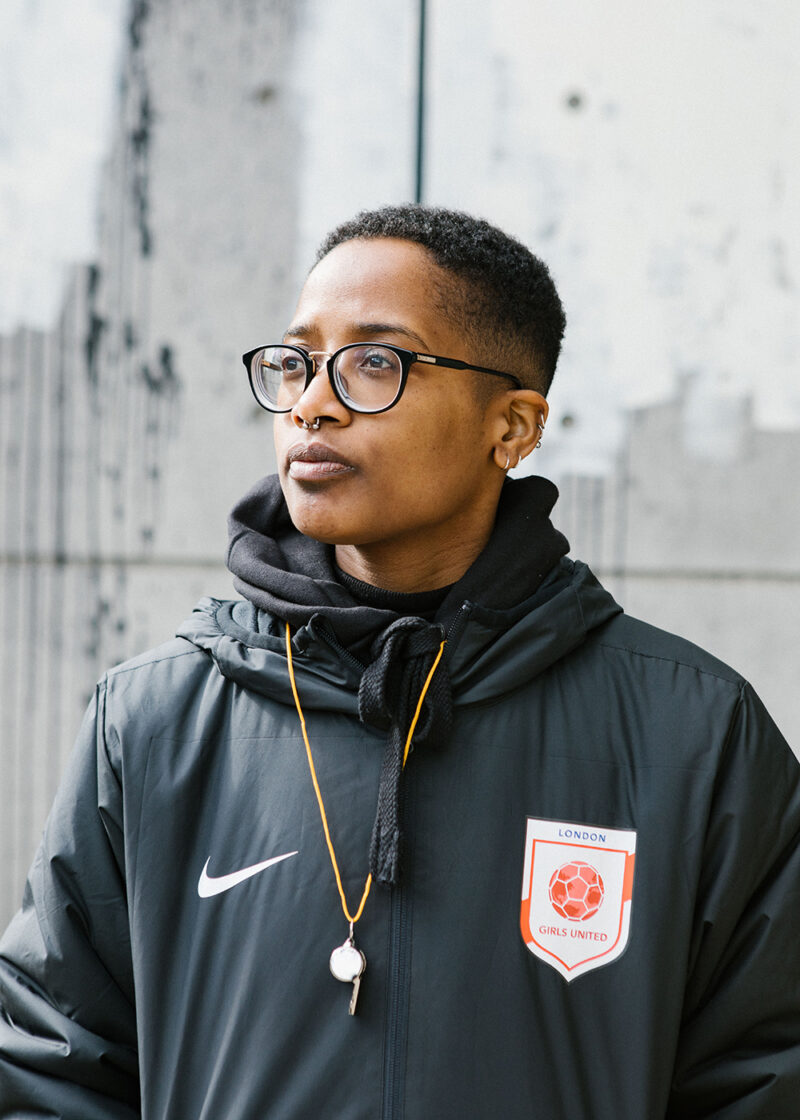 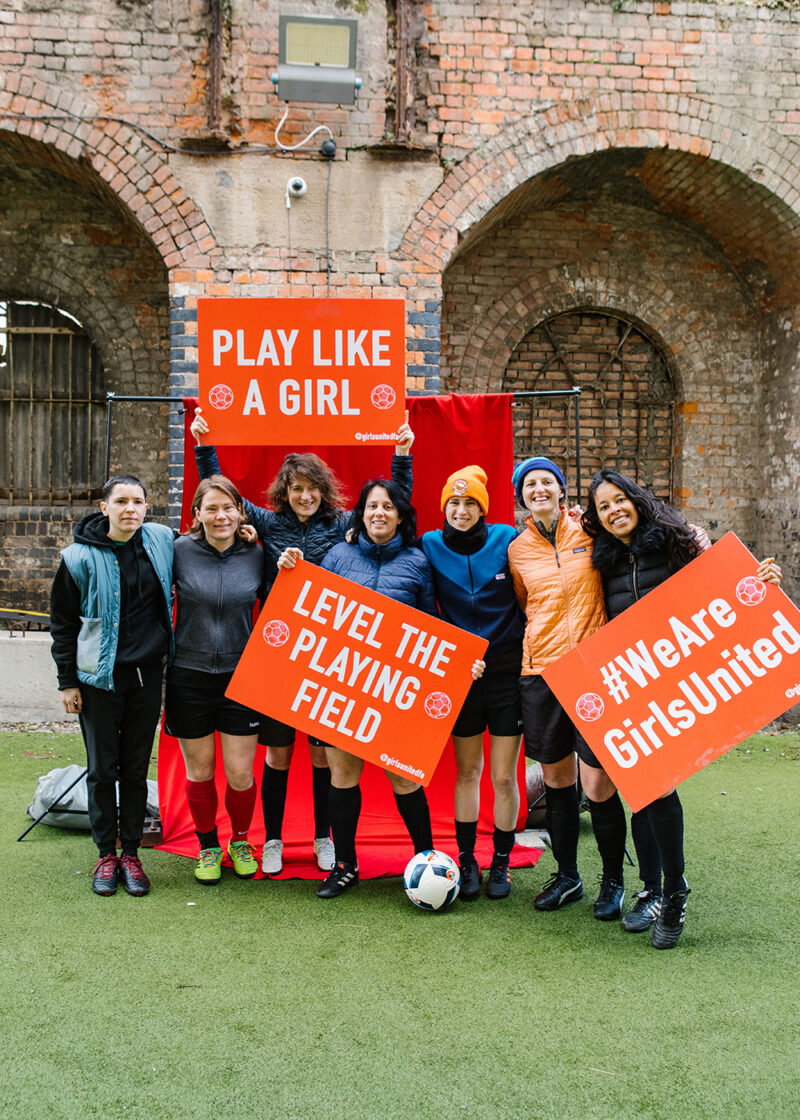 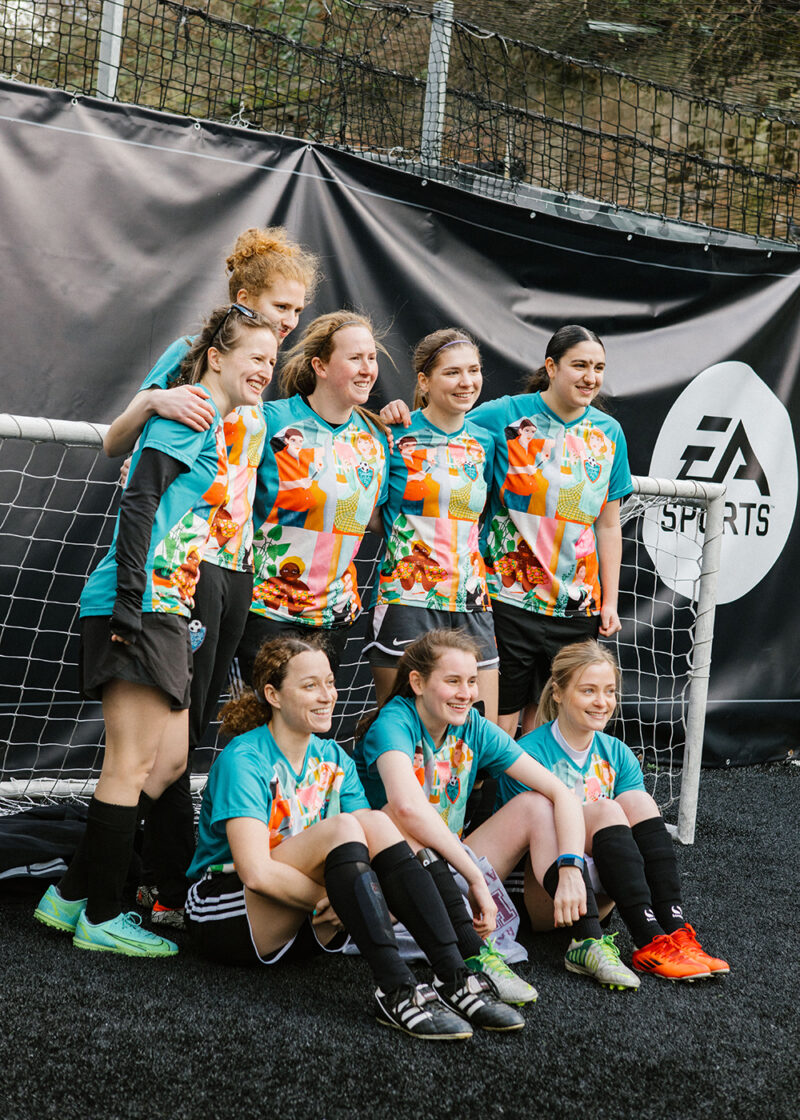 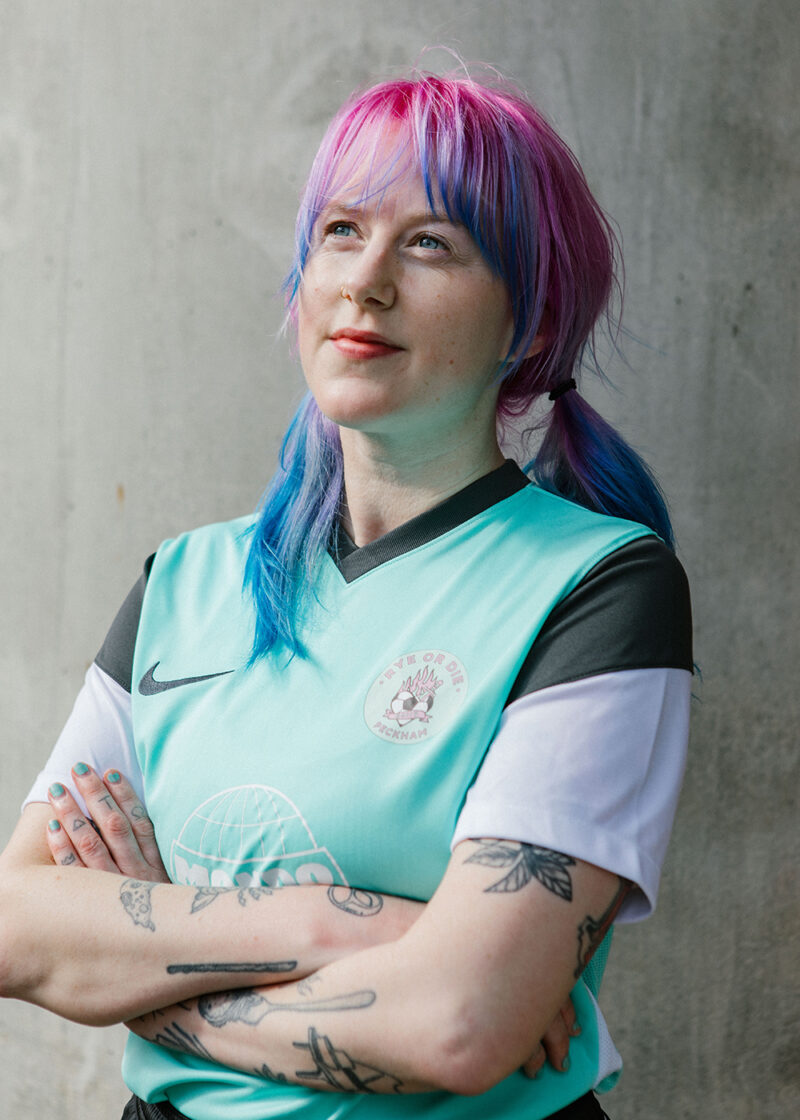 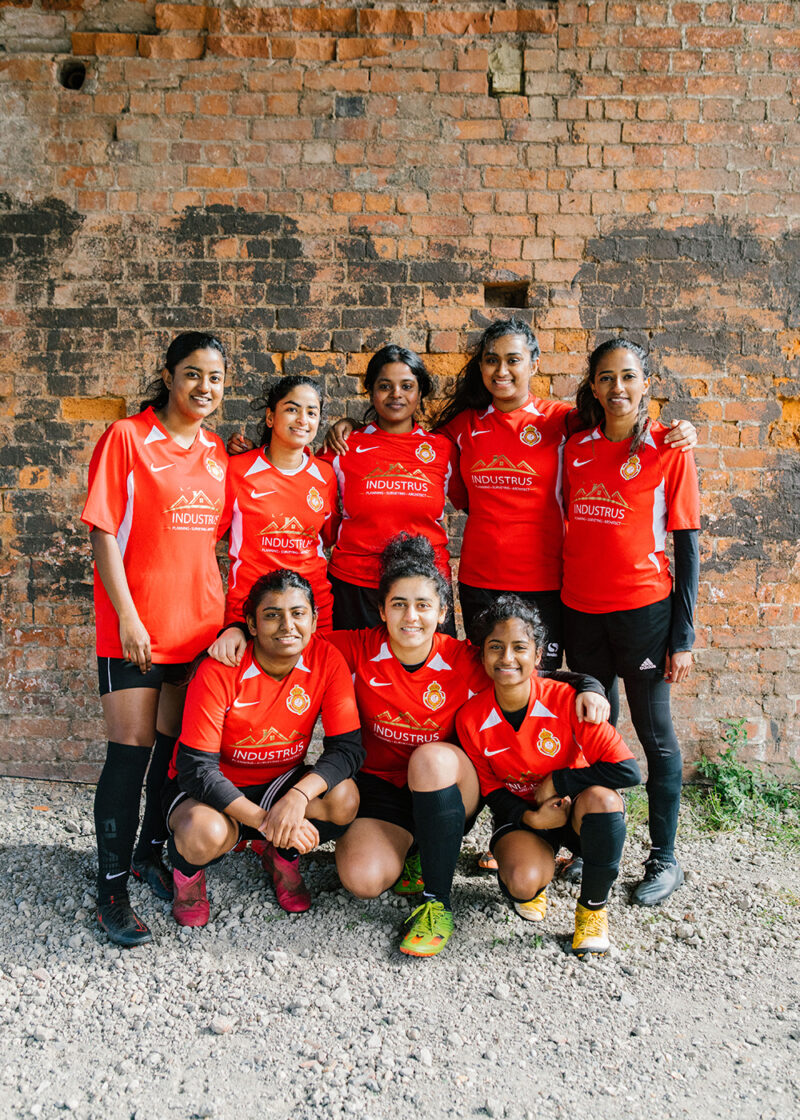 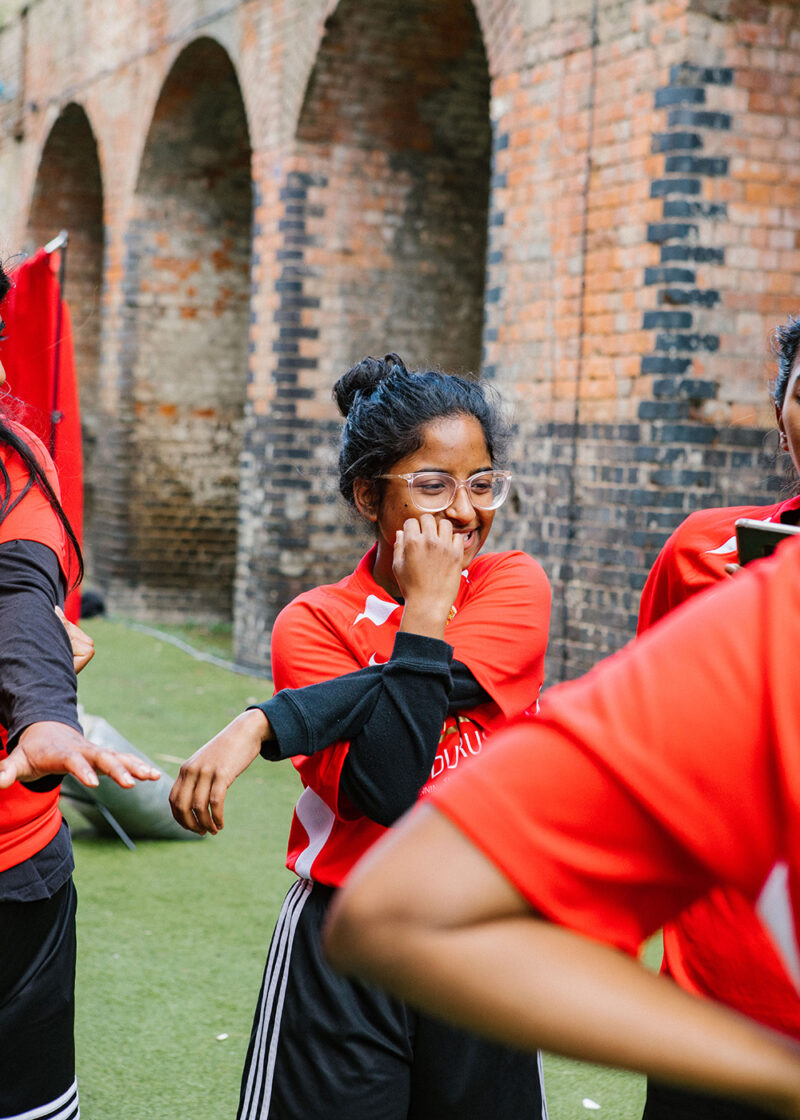 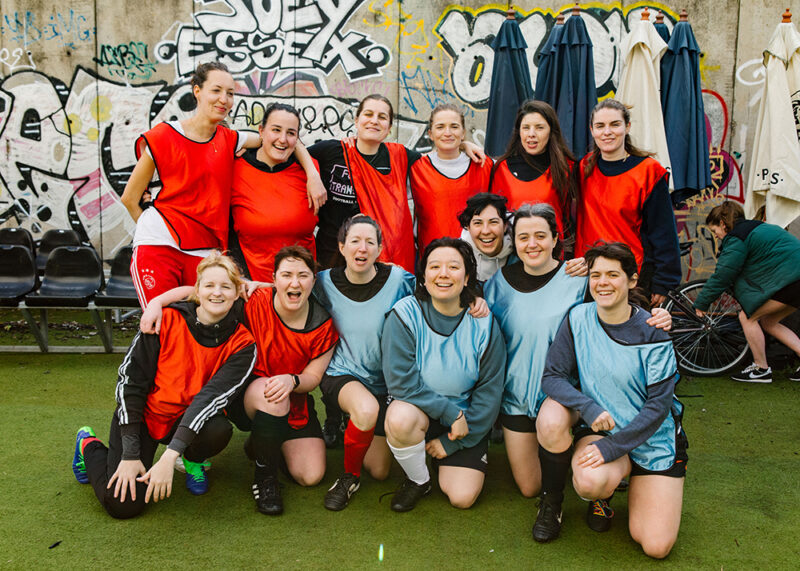