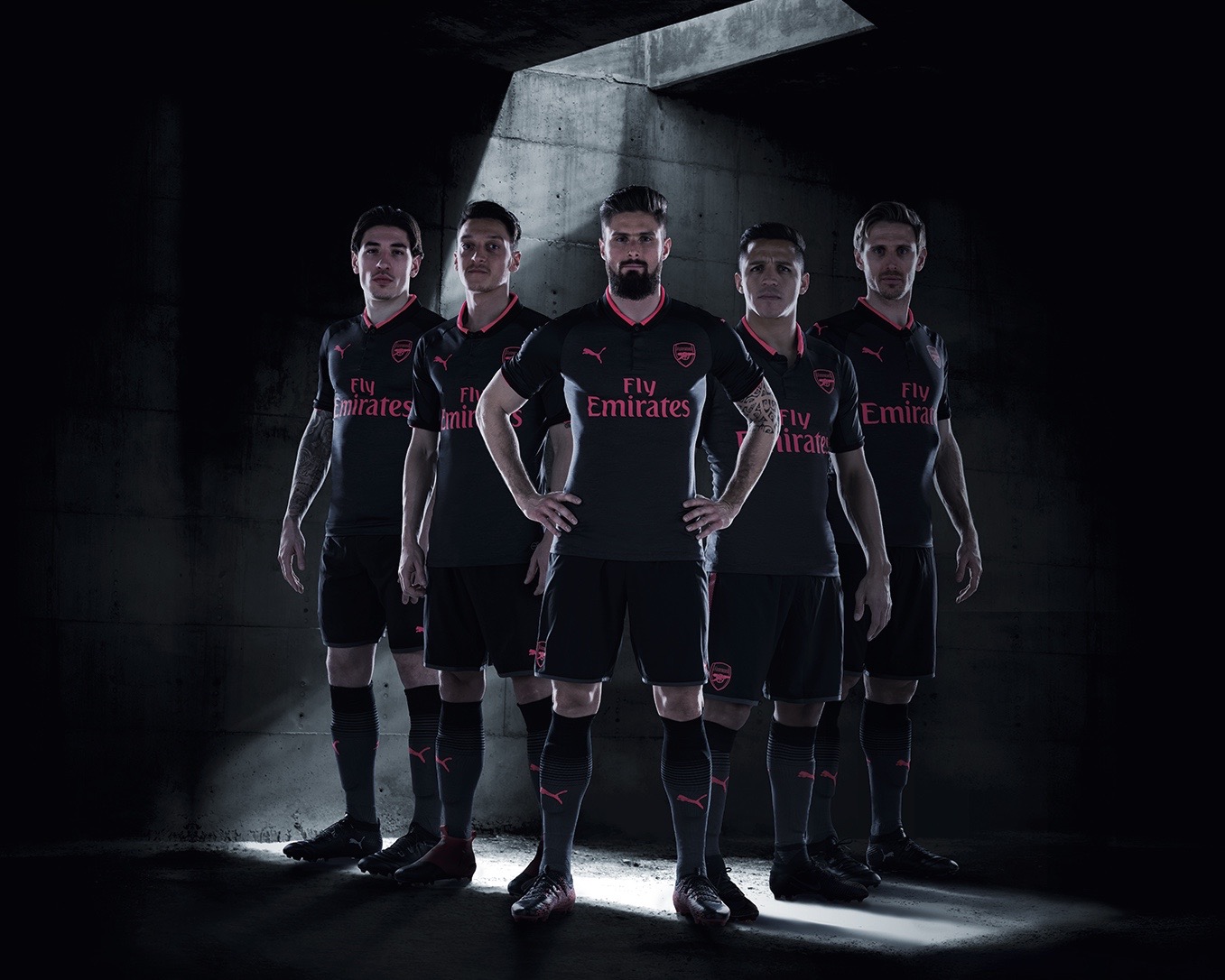 PUMA have unveiled Arsenal’s third kit for the 2017/18 season.

Arsenal launched the third kit during sunset whilst on a pre-season tour in Sydney, with Petr Cech, Nacho Monreal, Mesut Ozil and new signing Alexandre Lacazette unveiling the new look for the first time.

The kit has been launched as part of PUMA’s #StepOut campaign, which challenges fans and players to step out of the shadows and light up the pitch. The new third kit is all-black with bright pink trim and accents. 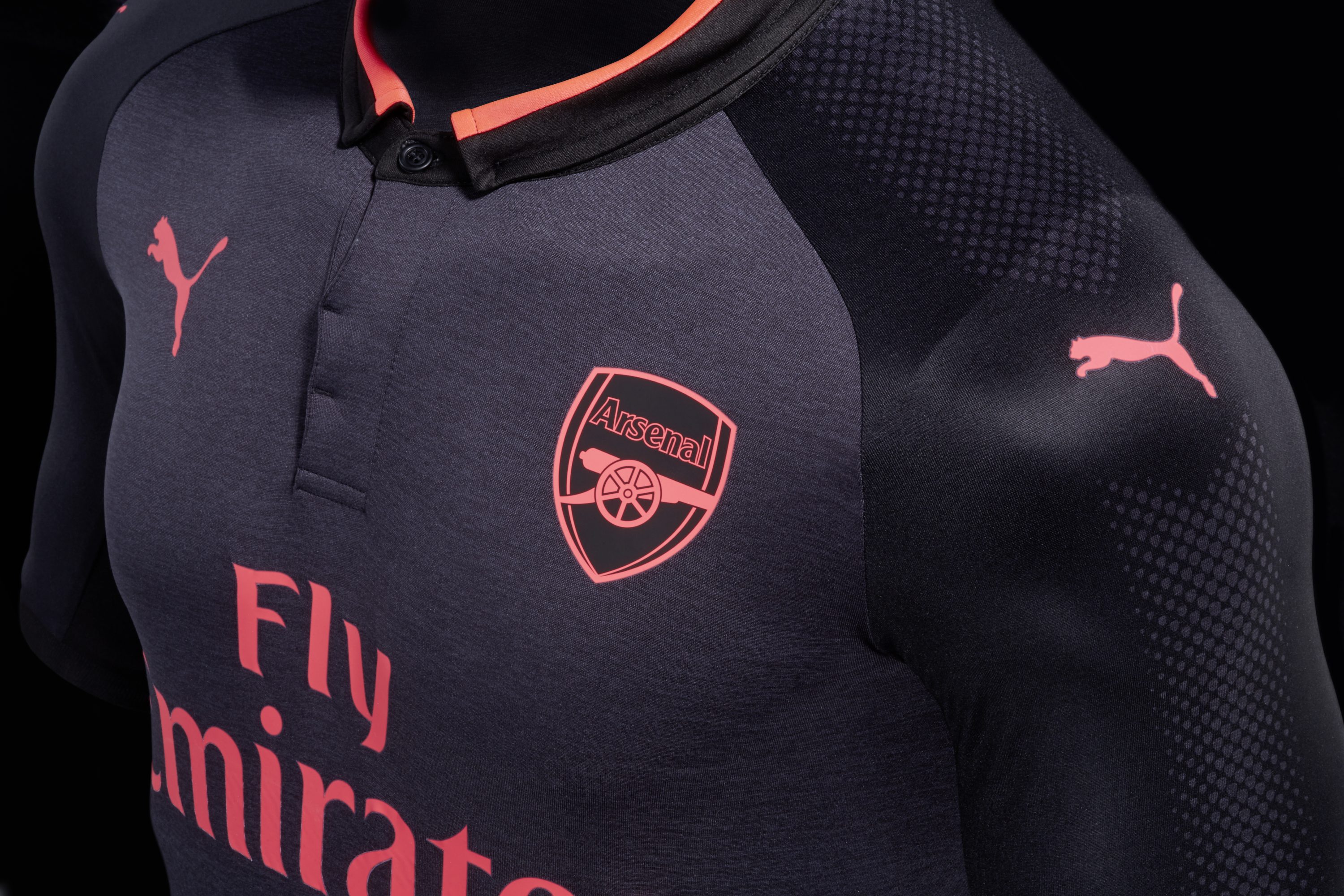 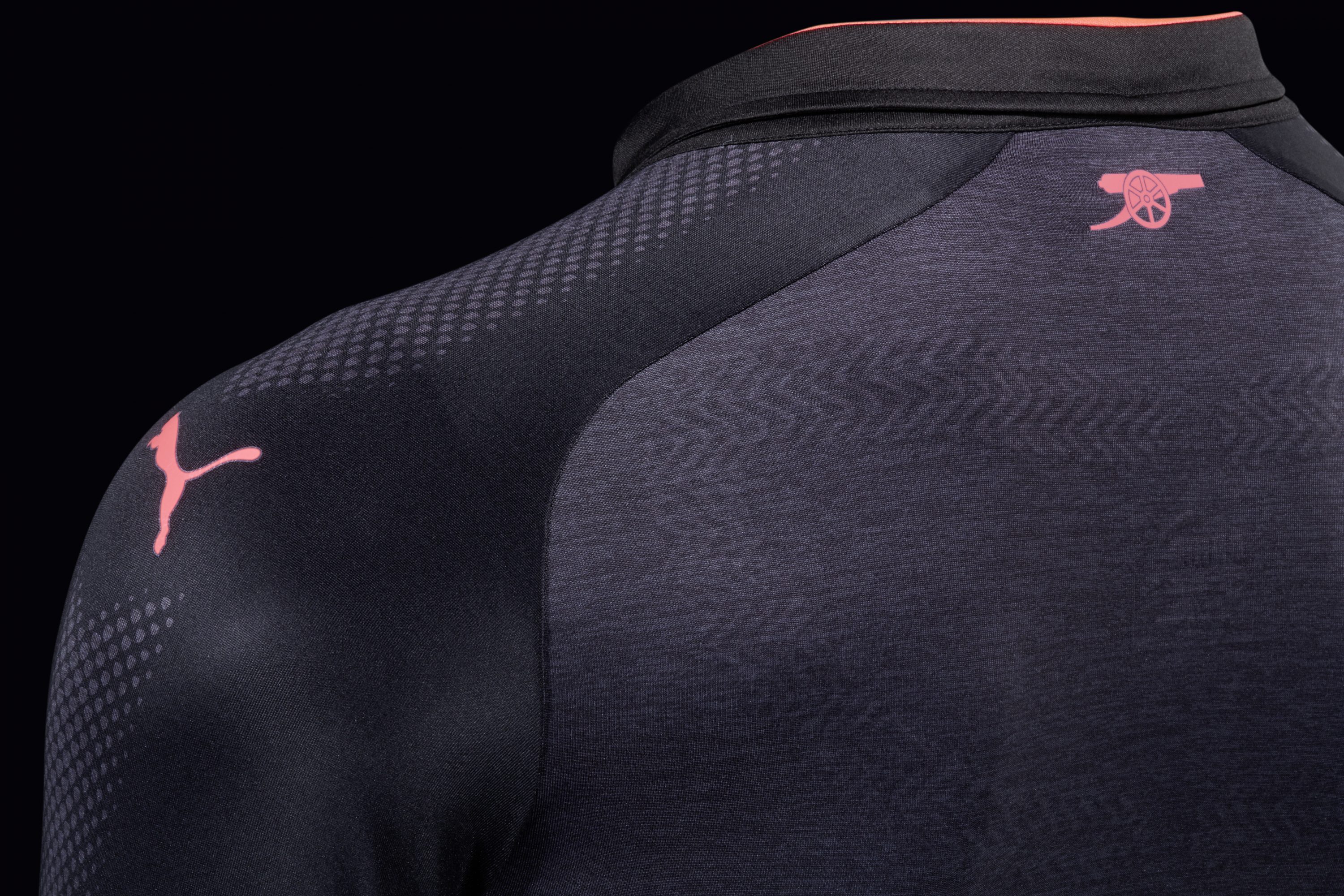 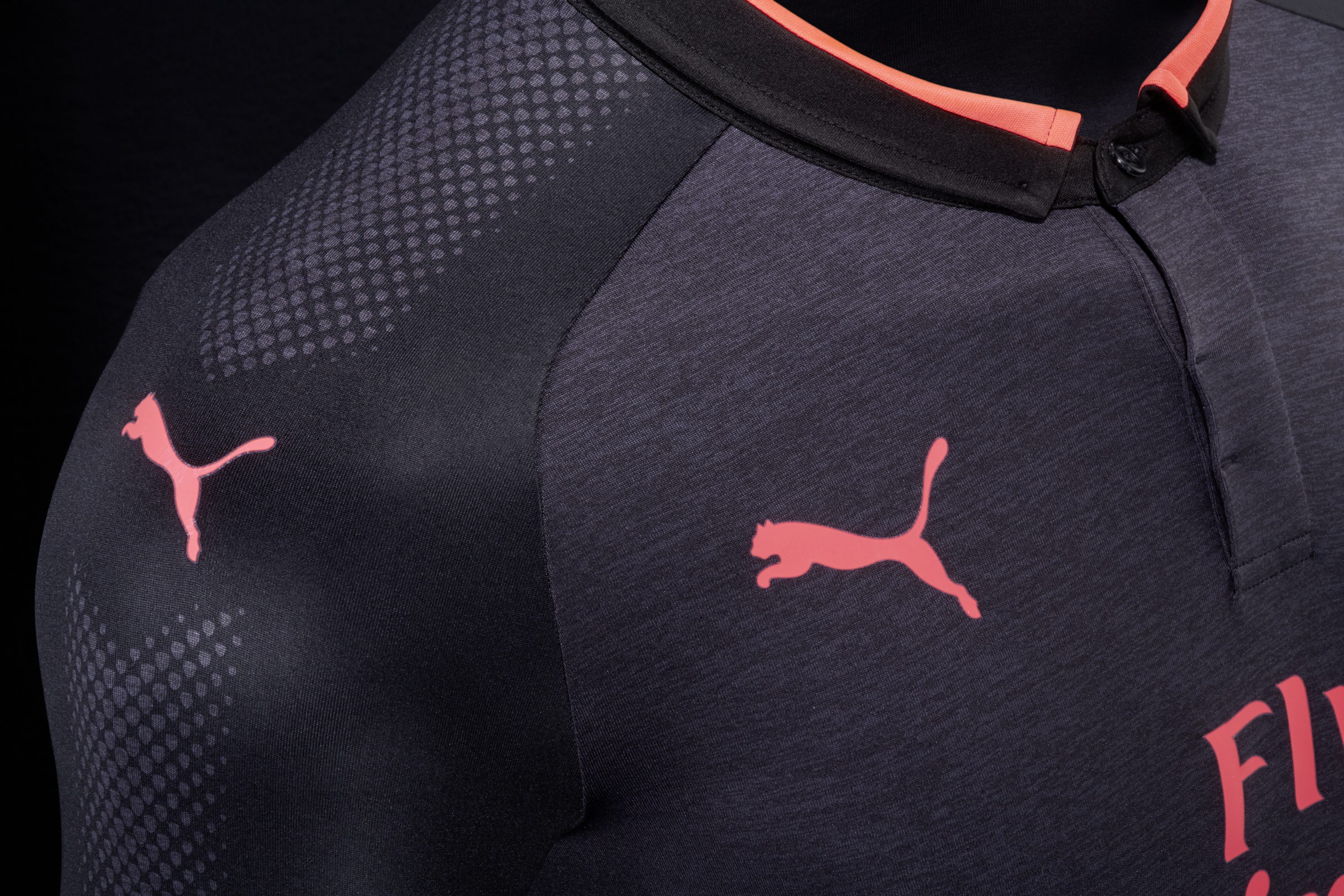