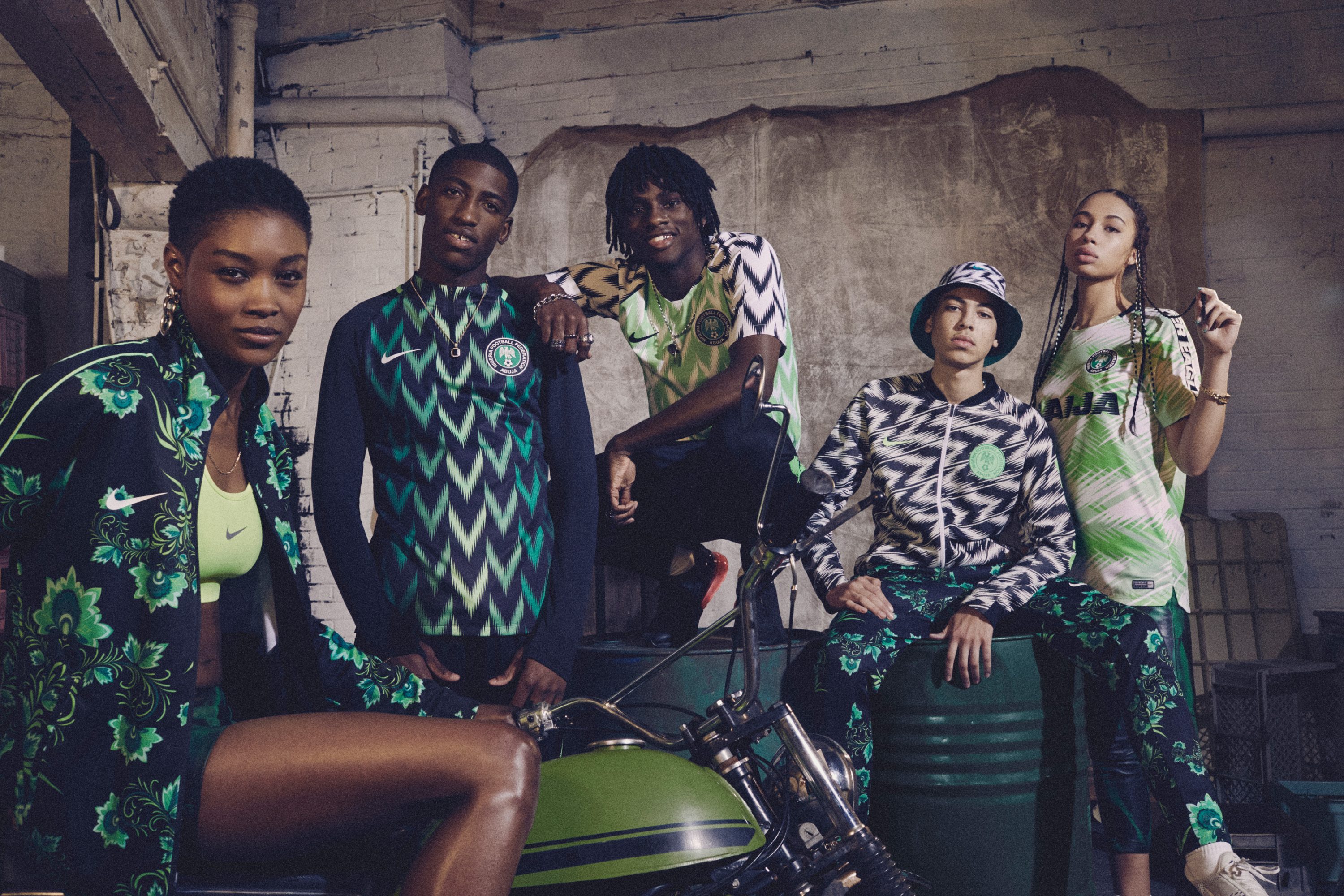 We all know how sick the new Super Eagles jerseys are, but no-one was expecting the demand to be quite this high. The demand was reportedly unveiled in a meeting between Nike and the NFF, where they reportedly discussed “a much bigger contract” between Nigeria and Nike.

That’s understandable, considering that those astronomical figures make the Super Eagles’ upcoming World Cup jersey one of the most in-demand Nike shirts of all time.

Got to 3m is at once a staggering and incredible number to throw around. Man Utd, industry leaders in short sales, have never broken 3m. Best was 2.8m in 2016, and that was an aggregated figure, backed by massive promotion and a big retail footprint

The new Super Eagles’ jerseys will retail at $85, and will be available online and at several NIKE shops across Nigeria, on 29th May 2018.