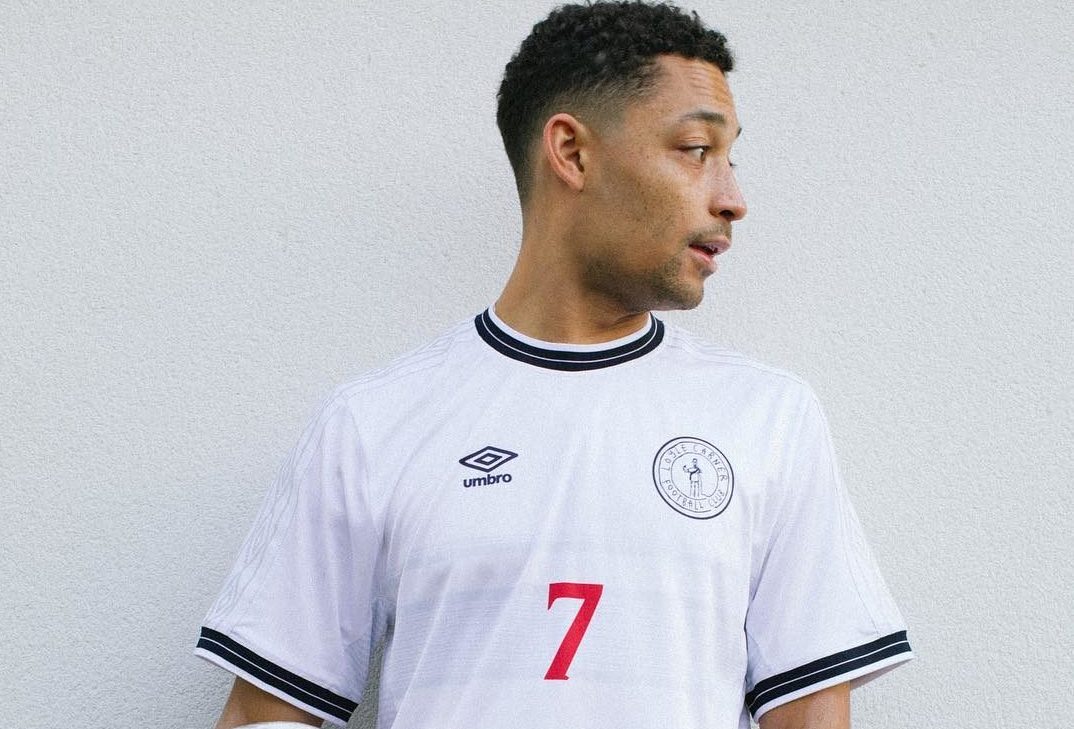 Loyle Carner is teaming up with Umbro on a new jersey which is set to drop on the same date as his sophomore album, ‘Not Waving, But Drowning’ drops this Friday.

The shirt references England’s iconic 2000 shirt which the Three Lions wore to EURO 2000 in Belgium and the Netherlands at the turn of the millenium. Loyle’s version features a new ‘Loyle Carner F.C’ emblem alongside the same detailing as that England jersey from 19 years ago, which also comes complete with a number 7 on the front along with ‘Carner’ and the same number on the back of the shirt. 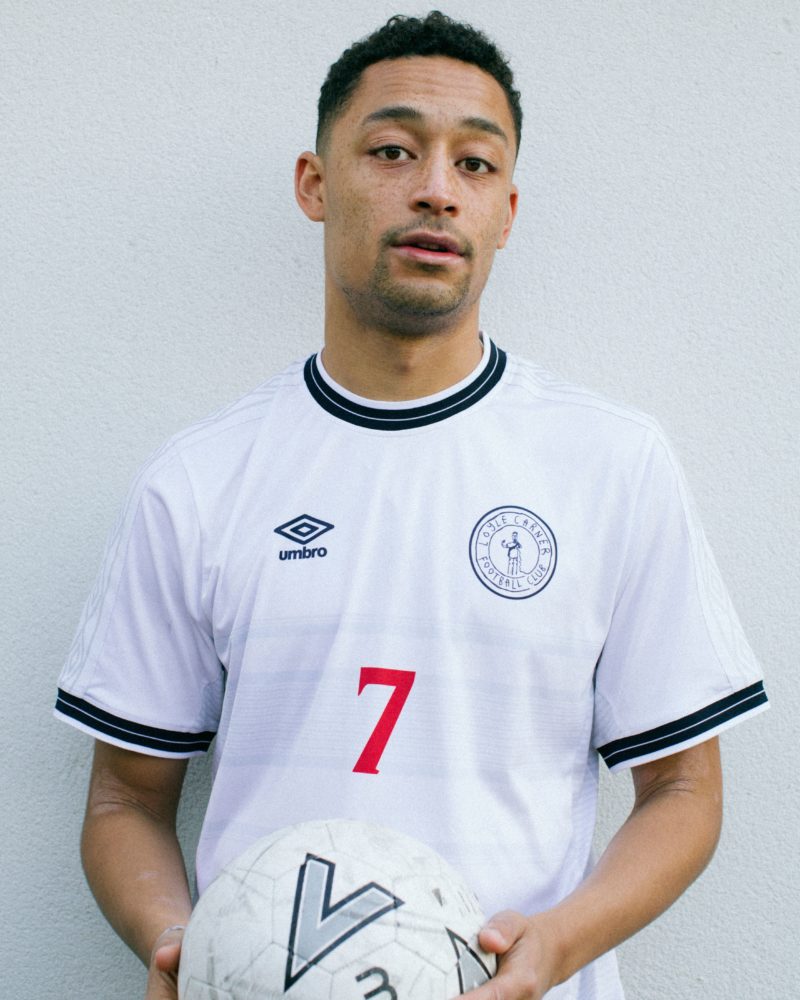 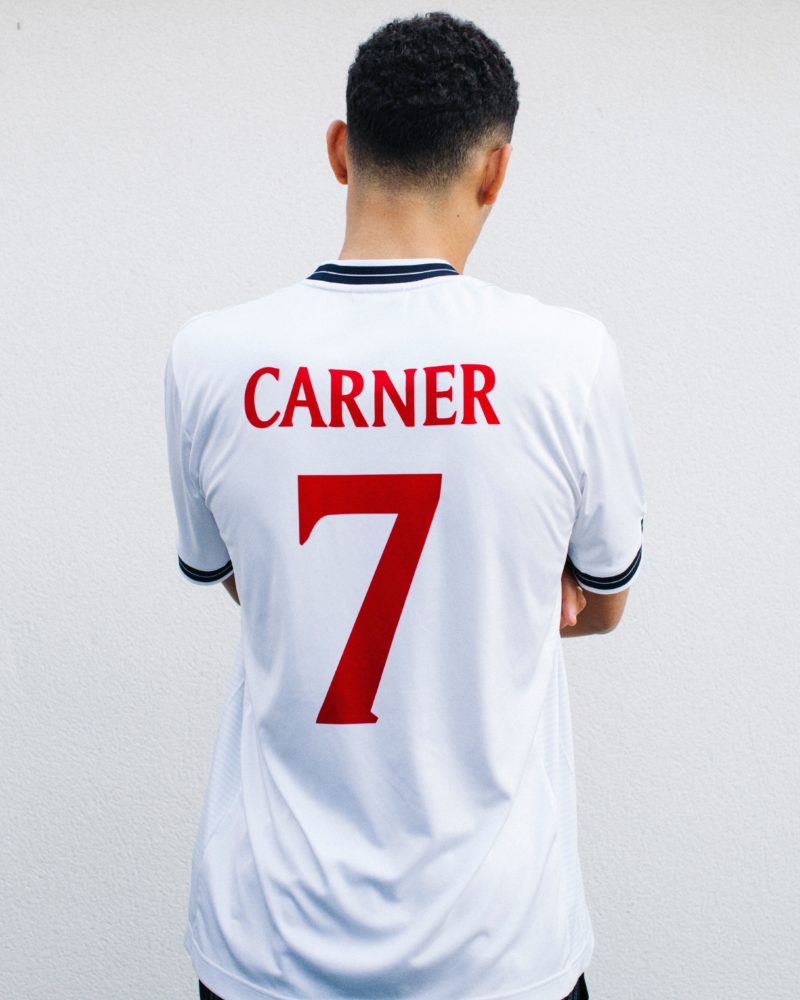 The Umbro X Loyle Carner Football Jersey release comes complete with a digital copy of Loyle’s album. There are only a few sizes left – cop the release here.

Loyle Carner recently talked to us about his love for Liverpool, his upcoming album and giving back to the next generation – revisit our interview with him here.