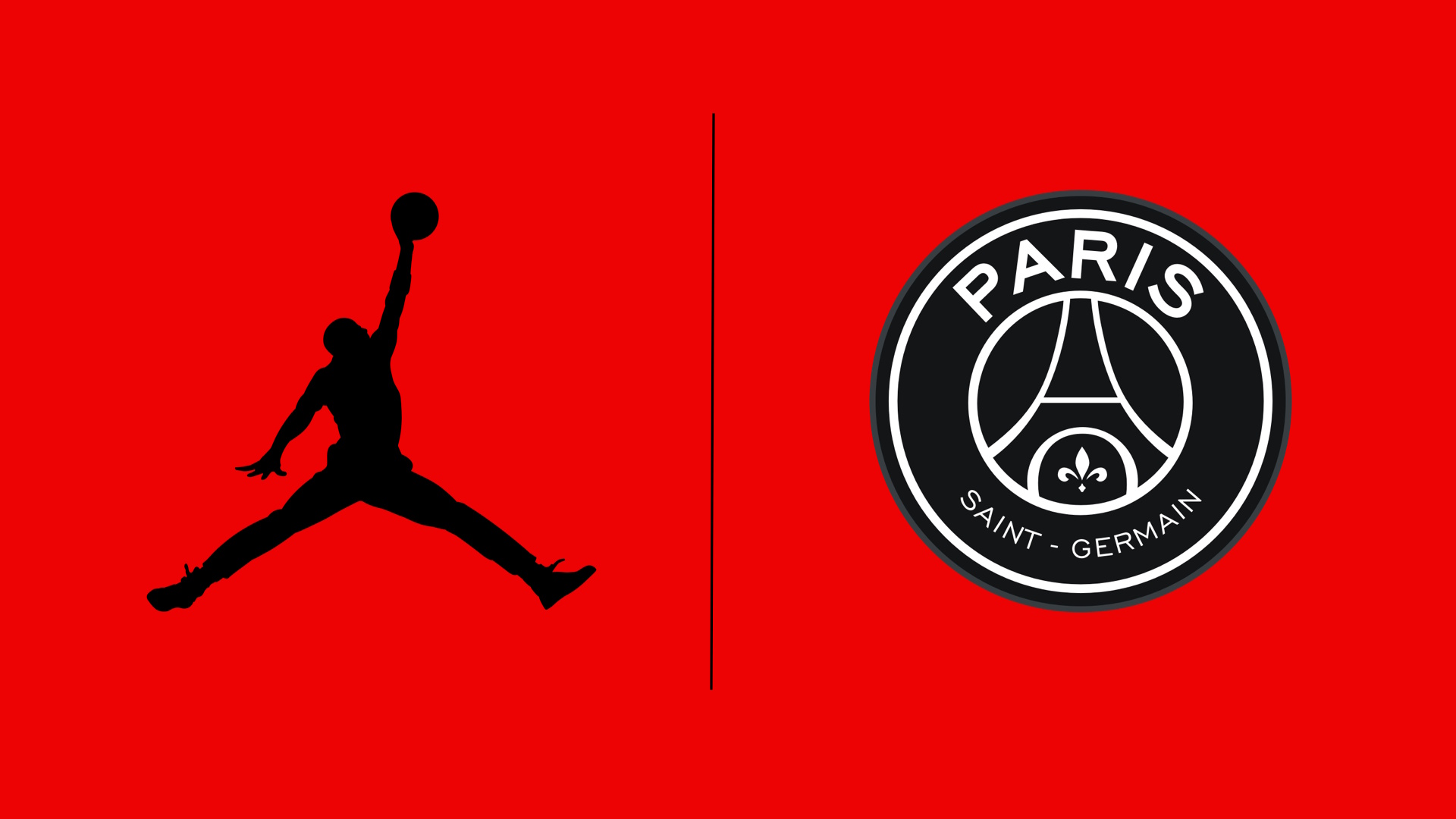 PSG will again reportedly wear four new kits for the incoming 2019-20 season, which will see their Jordan partnership move from the club’s Third strips to their Away jerseys.

With PSG targetting a better run in the Champions League this season after exiting earlier than anticipated by Manchester United, all four kits are said to be set for use in continental competitions next season, according to Footy Headlines.

For the group stage, PSG look set to don their classic navy Home strip and alternate white Third kit (which is set to feature Nike Sportswear branding), while the black fourth kit will replace the home for the knock-out stages (should the Parisians get there).

The stand out feature of next season’s kits will be that the Jordan Brand emblem will be emblazoned on the club’s away kit, which will go on to be used throughout the entirety of the 19/20 season and rumoured to be arriving in a wavey, red and black colourway – mirroring Jordan Brand’s core colours.

While there are no leaked images of said jersey, PSG will also release another dual-branded Jordan sneaker this year. The Air Jordan 6 silhouette set to be the next sneaker in the ongoing collaboration between the sportswear and football giants. The sneaker will feature bold “Infrared” detailing alongside the Jumpman logo, lace lock and “PANAME” heel tag. Just like on their previous Jordan sneaker collabs “Paris” and “75” branding will also feature on the model. Check out a leaked image of the silhouette below.

??? I'm late waking up to the party but here it is the upcoming AJ 6 PSG comment your size ?

Keep it locked to VERSUS for more information on the PSG 2019/20 jersery releases and in other football shirt news, adidas and Bayern Munich have unleashed a hard new home kit for 2019/20.