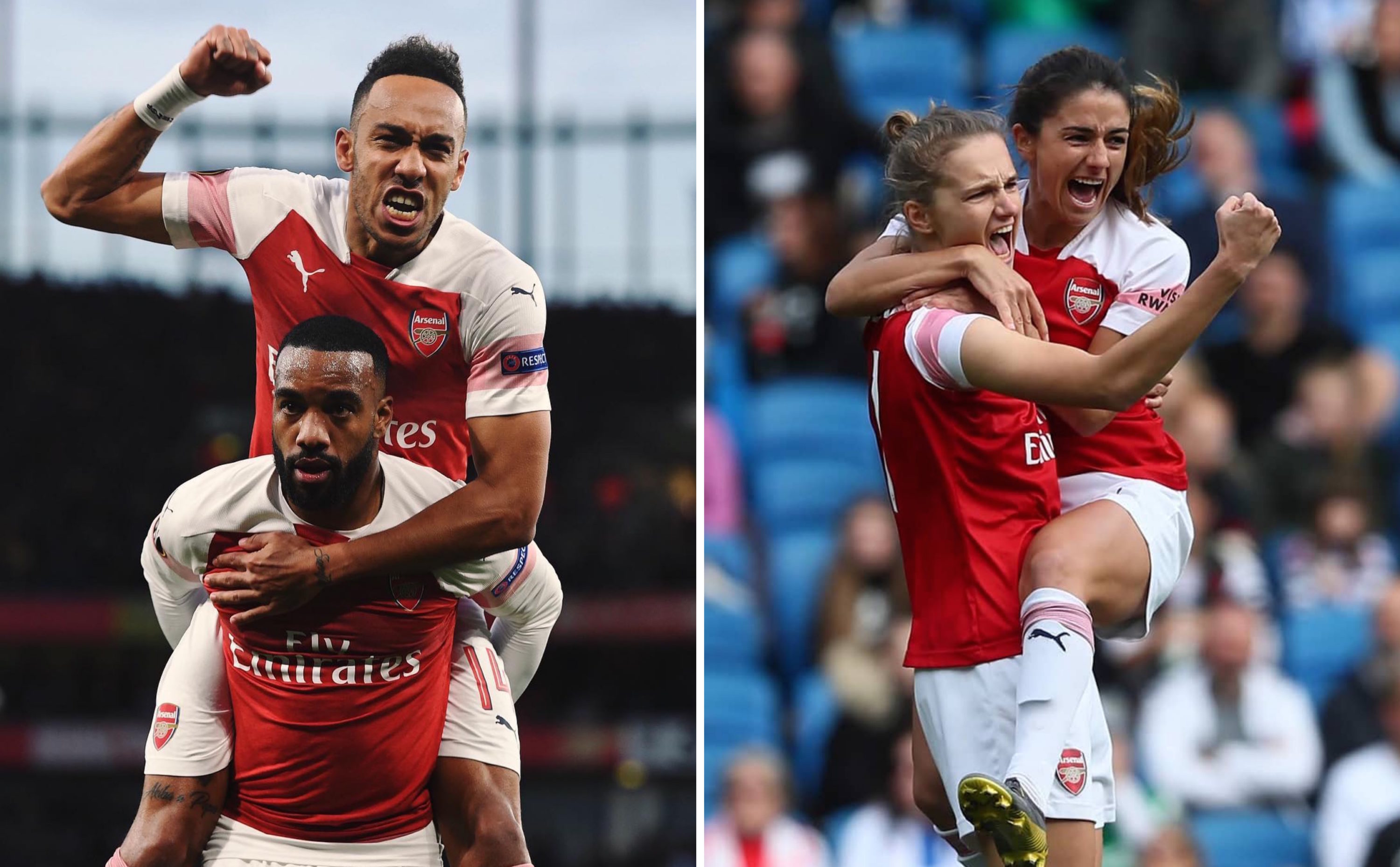 Arsenal want to innovate the way women’s football is watched in England with plans to host back-to-back top flight games at the Emirates Stadium, pairing a Women’s Super League match with a Premier League fixture.

The Gunners will test the plan later this month when Arsenal Women play a pre-season game against Bayern Munich at the Emirates, before Unai Emery’s first team play Lyon in a friendly directly afterwards.

If the pilot test goes well, Arsenal will look to stage more of their women’s games at the Emirates Stadium around the first team’s Premier League fixtures later this season. Arsenal WFC are the currently WSL champions, and boast a talented squad including England international Leah Williamson and lethal Dutch baller Vivianne Miedema.

On the back of a highly-successful Women’s World Cup – which has been watched by a bigger English audience than ever before – clubs are keen to capitalise on the new hype around the women’s game by maximising attendances for the new Women’s Super League season.

With Manchester United’s women’s team playing in the WSL for the first time this coming season, all of the Premier League’s ‘big six’ will have representation in the women’s top flight – the time is now for the women’s game to get the shine it deserves.

In other Arsenal news, check out the hard new home kit with adidas that the club will wear in the 2019/20 season.