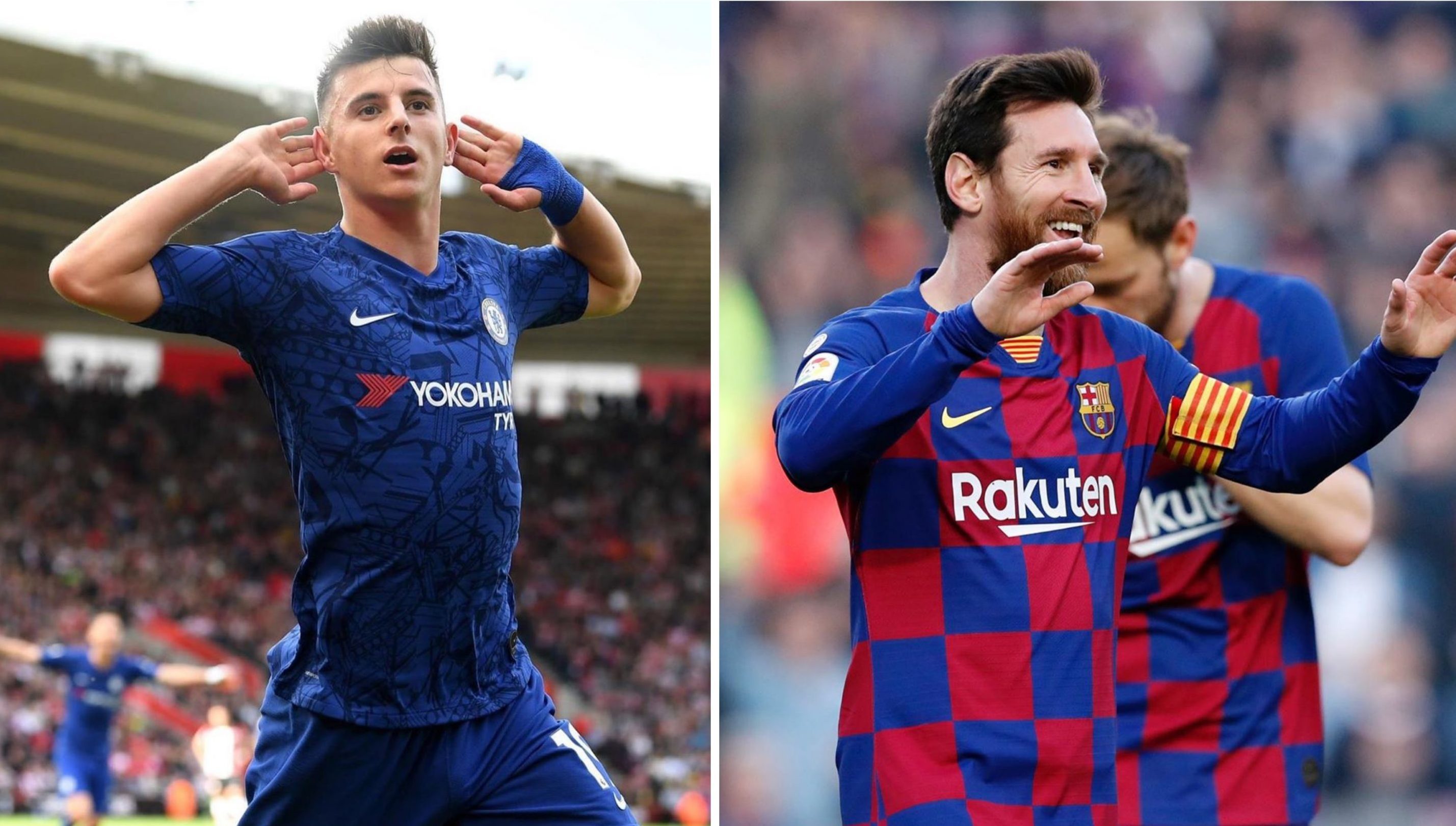 Young Chelsea baller Mason Mount has been backed to continue his rise to the top of the game by the GOAT himself – Lionel Messi.

Mount was enjoying a solid breakthrough season as part of Frank Lampard’s class of ’19-20 at Stamford Bridge, and the Barcelona icon has now shouted out Mount as one to watch
after teaming up with Topps to create an exclusive pack of football cards.

Messi picked Mount in his ‘youth on the rise’ category as part of the launch before saying that Mount “has the potential to be one of the best’ after watching him play this season.

Mount was on course to be a part of Gareth Southgate’s England squad for what would have been his first-ever major tournament with his country at EURO 2020 before coronavirus forced the tournament back 12 months.

Mount will be looking to join a host of Young Lions ready to make a mark at EURO 2021.