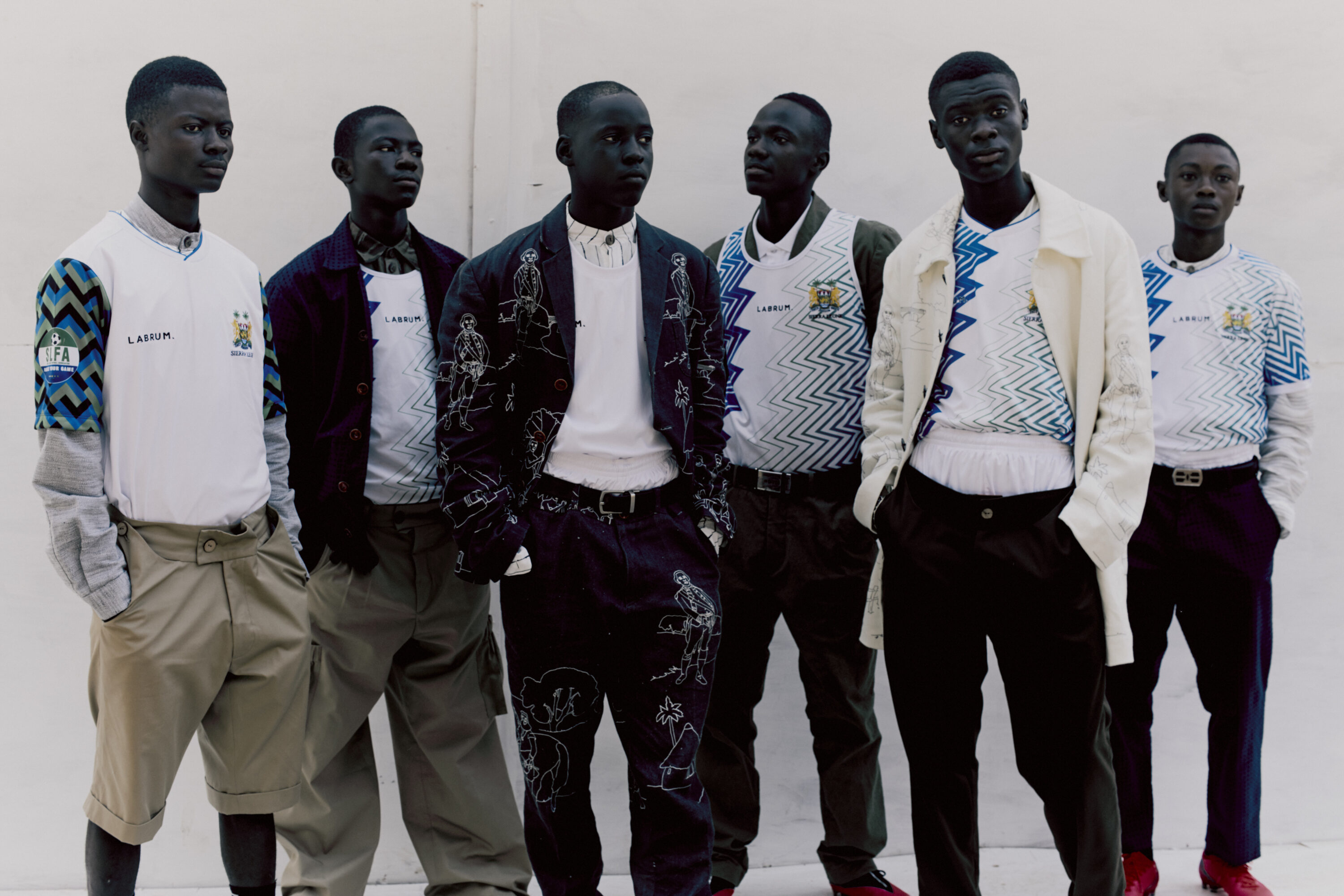 Labrum London specialises in telling the untold stories of West Africa to help bridge the gap between western and West African culture.

Accompanied by Converse, Dumbuya journeyed back to his birthplace Freetown, Sierra Leone, for the accompanying campaign styled by i-D’s senior fashion editor-at-large, Ib Kamara and photographer Rafael Pavarotti. A stunning short film from director Harry Deadman hones in on the power of sport to pay tribute to the city of Freetown, with talent scouted from local schools.

LABRUM also created a range of slick sportswear to be sold to the general public, while also making the national football kits available for sale. The unisex range features replica athletics vests for training, the national home and away football kits, sports socks and a tracksuit, with all proceeds from the range going towards youth and sports development in Sierra Leone.

Get a closer look at the uniform in full lookbook below, which launches on 25th June 2020 at labrumlondon.com 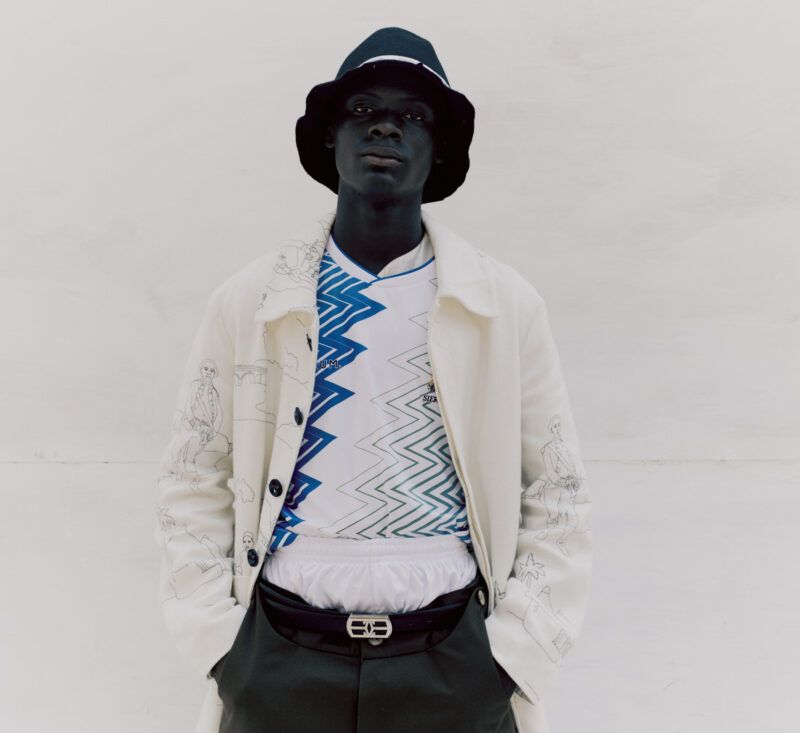 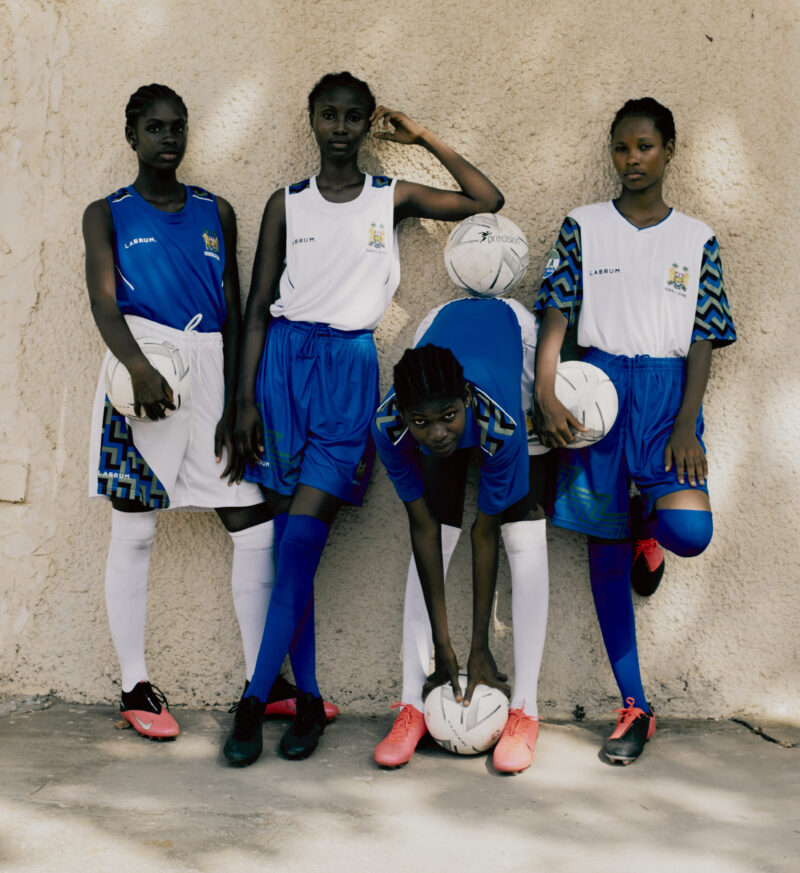 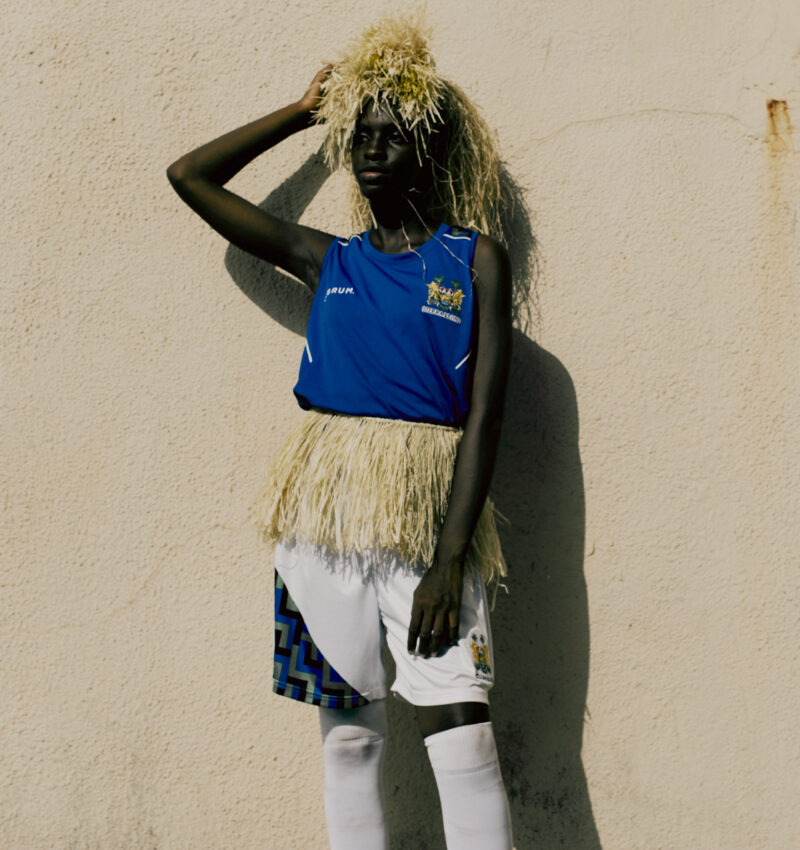 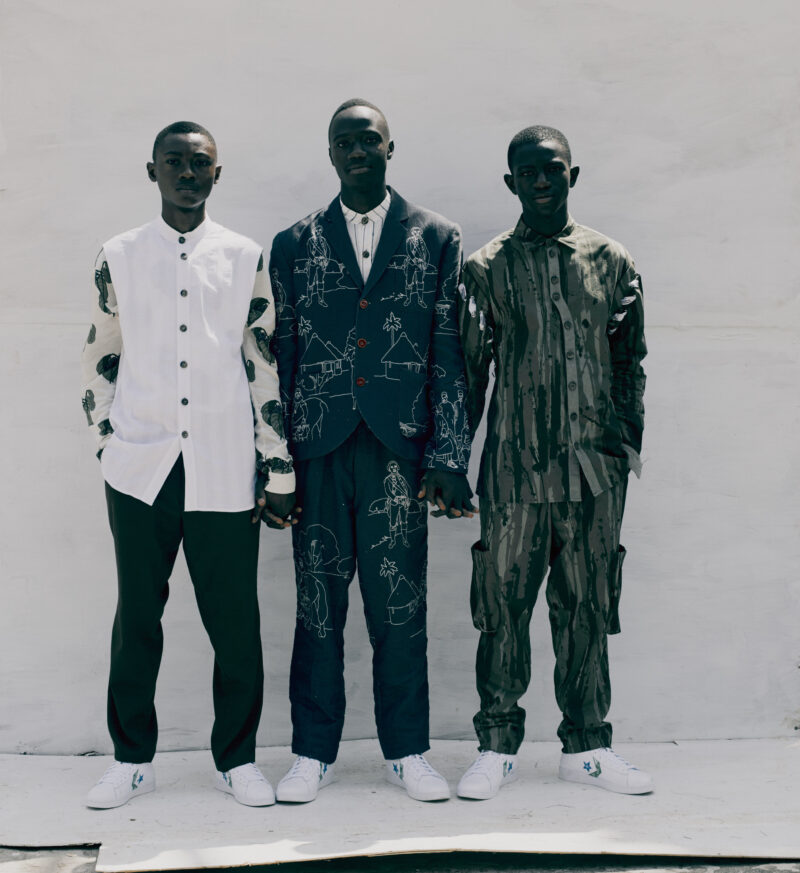 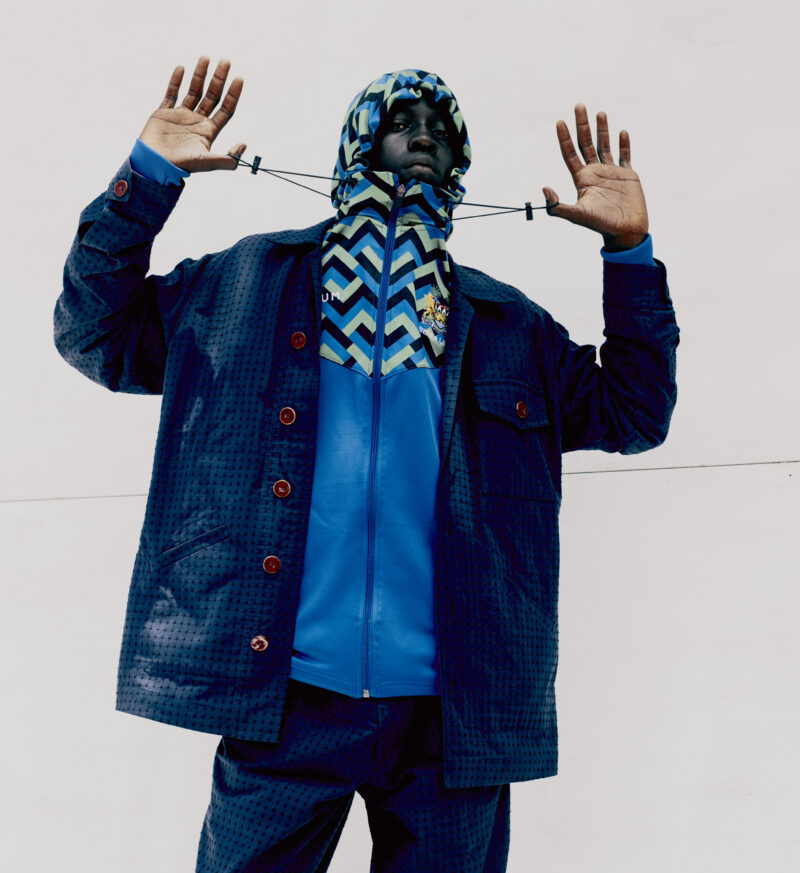 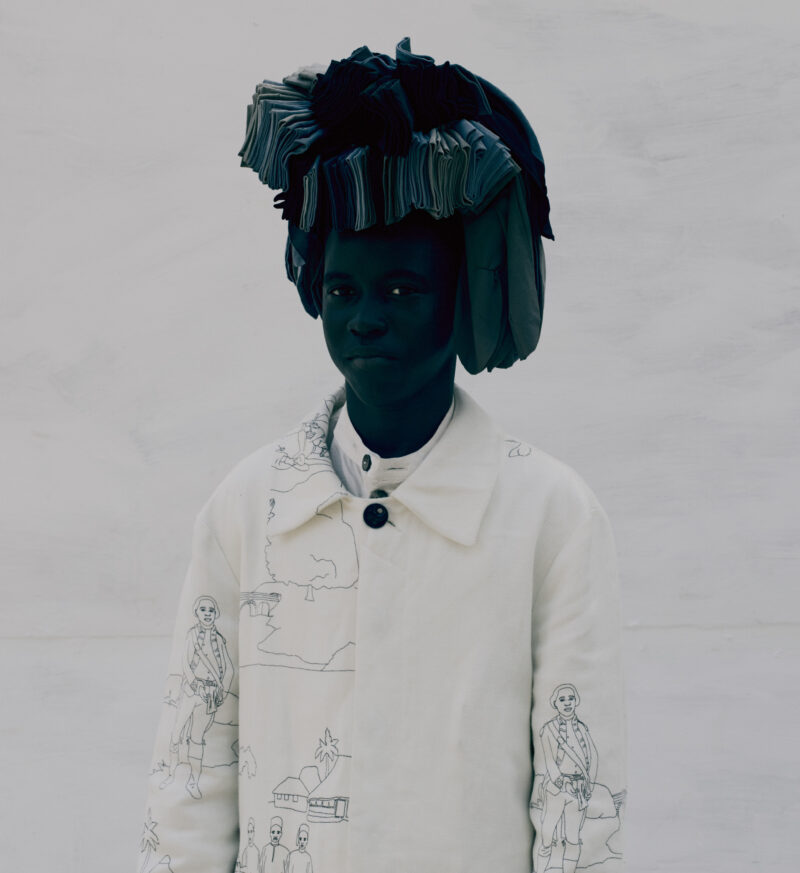 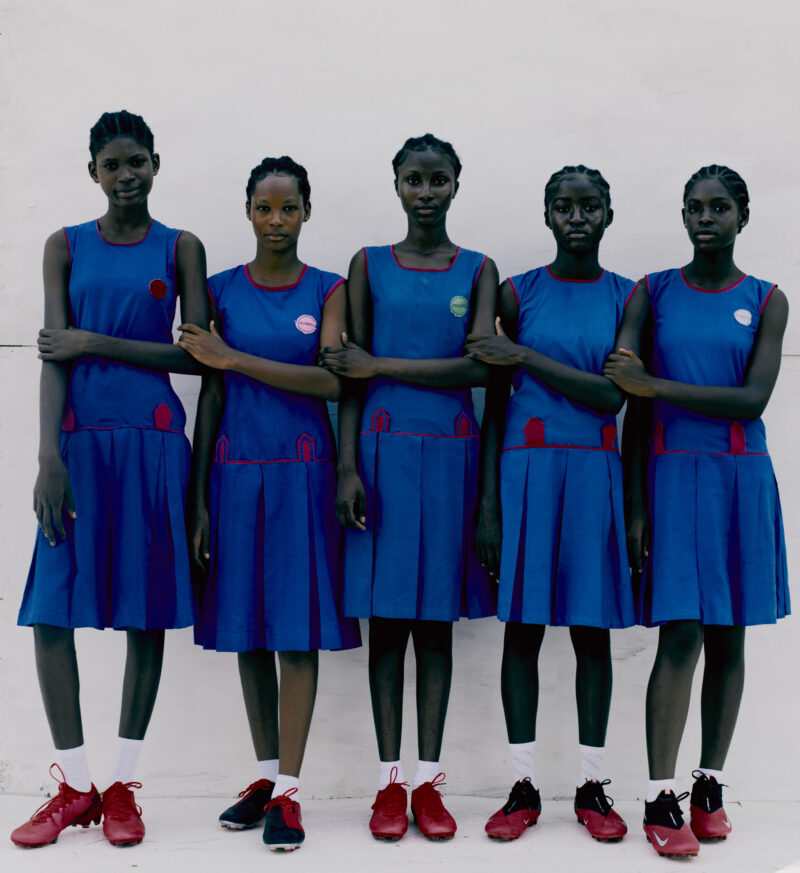 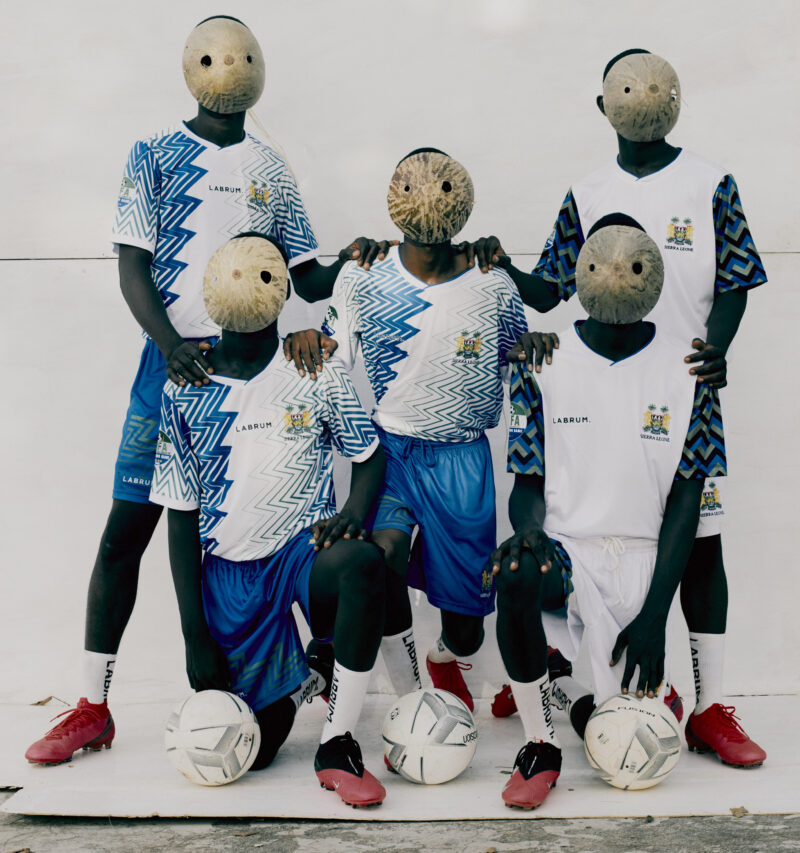 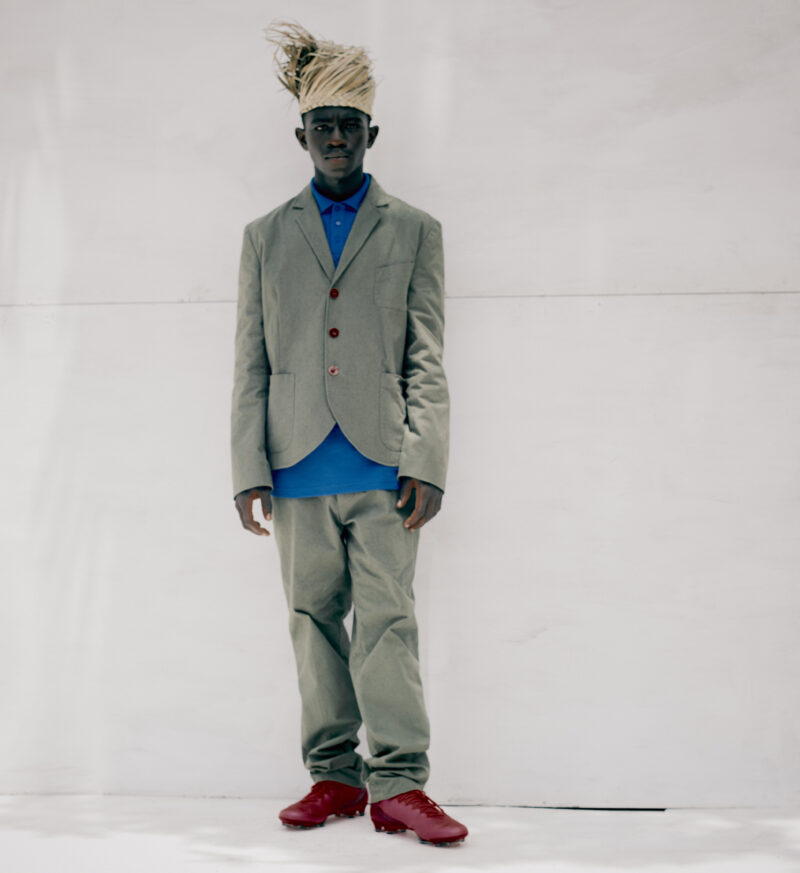 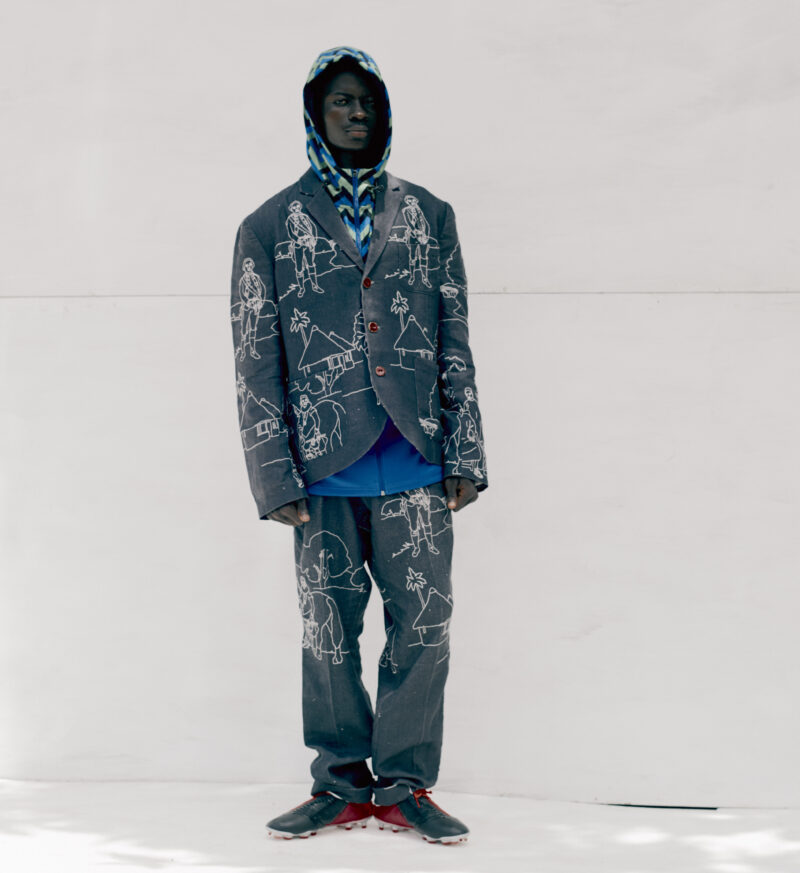 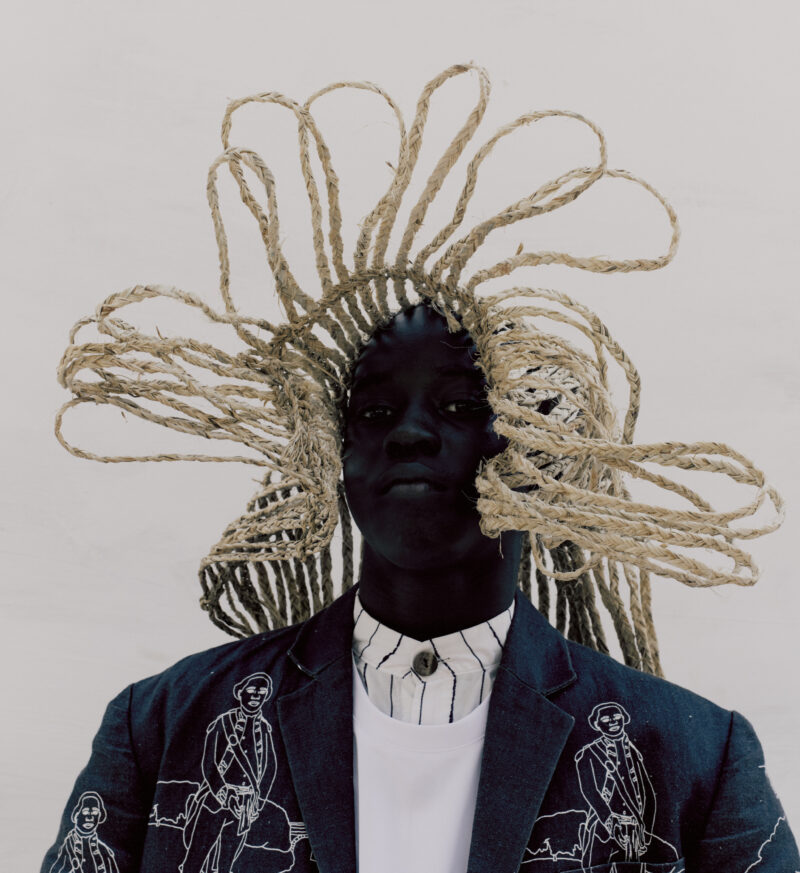 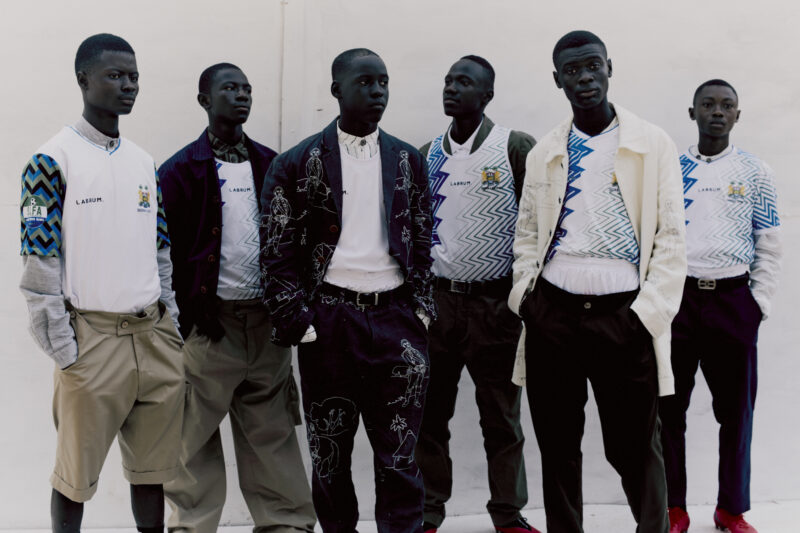 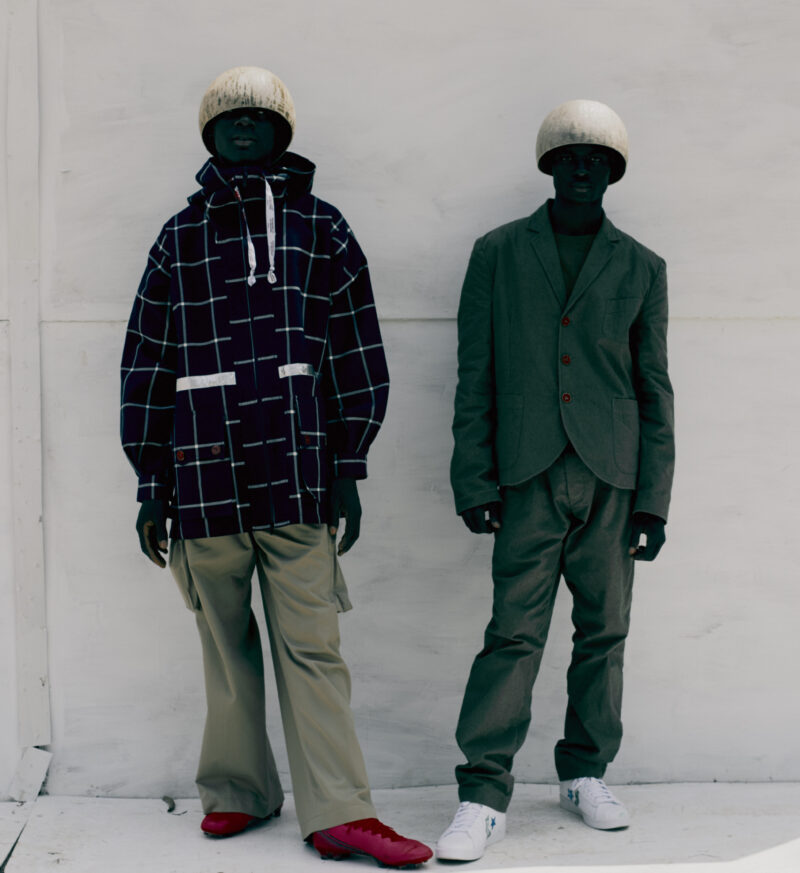 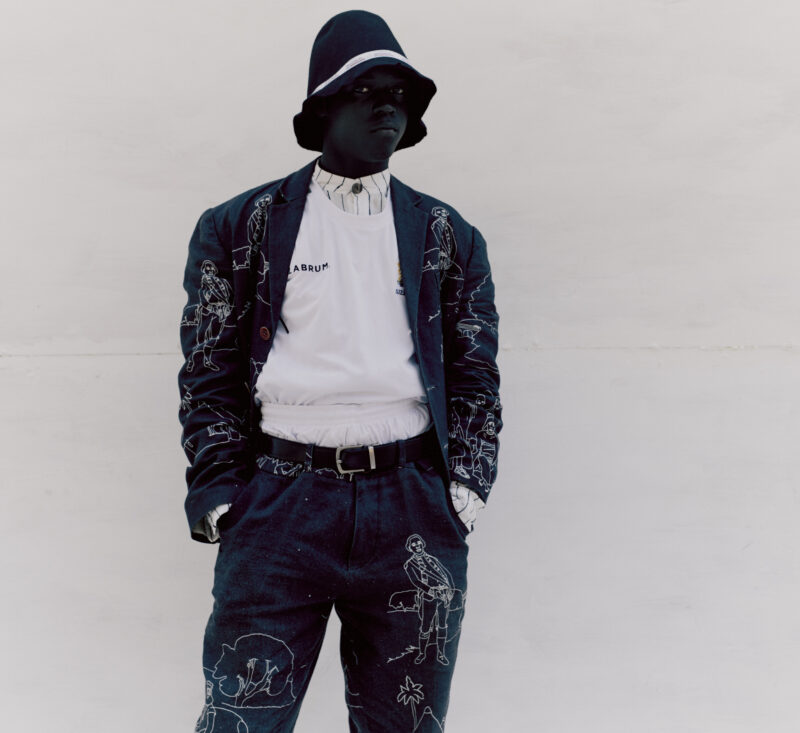 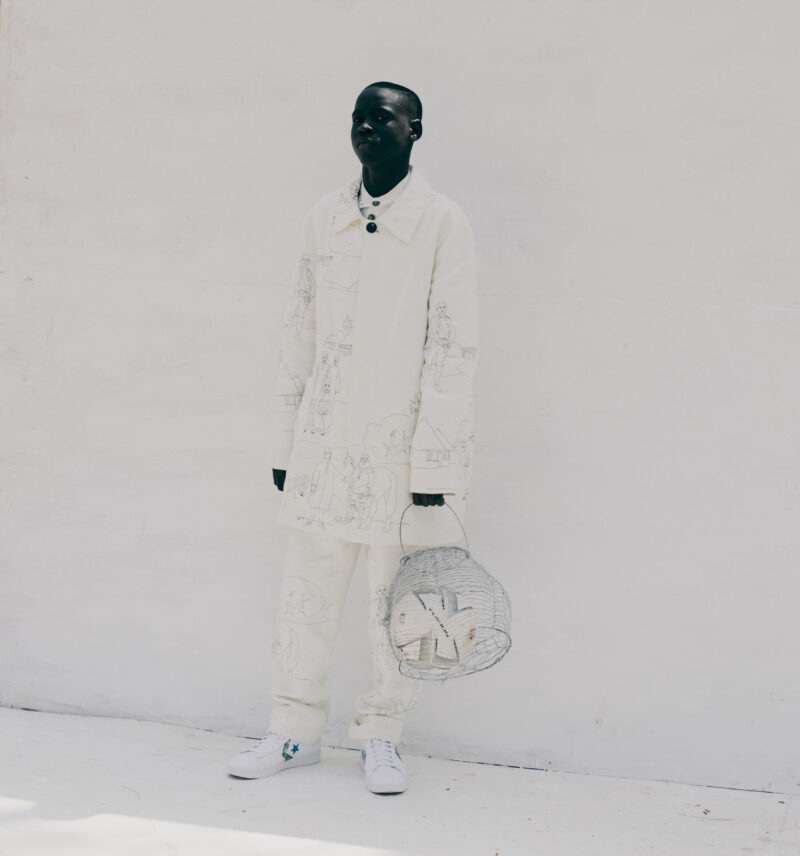 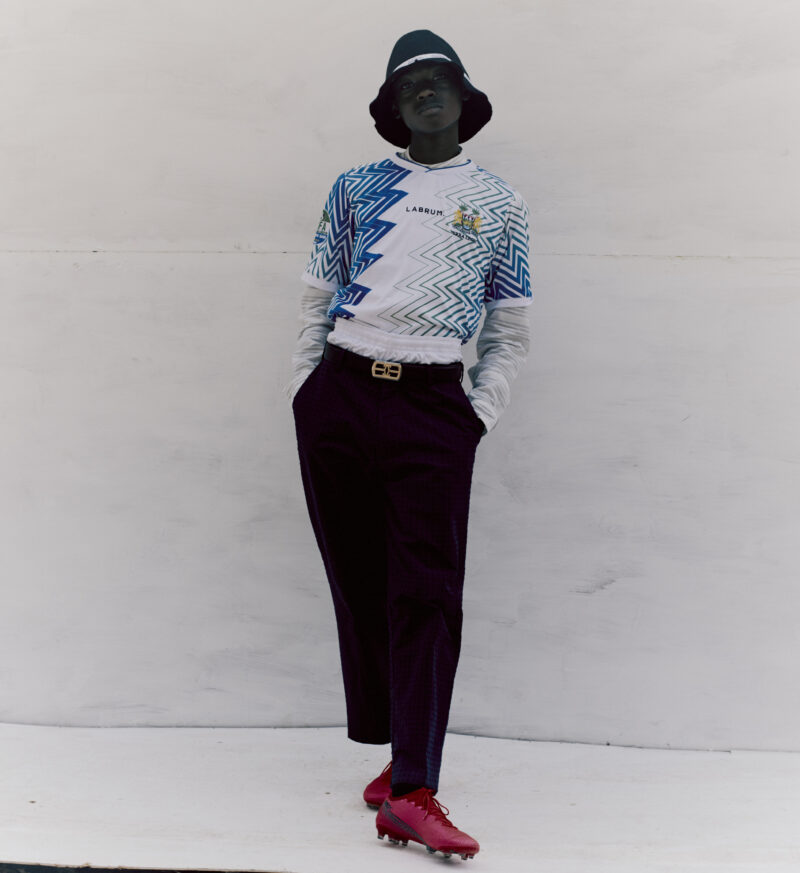 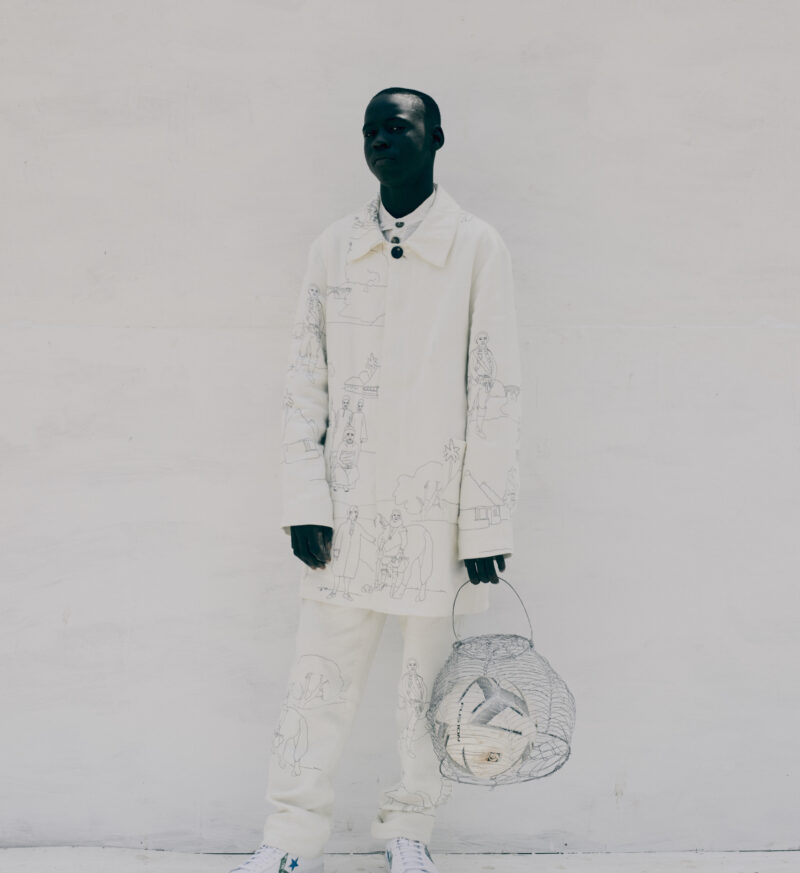 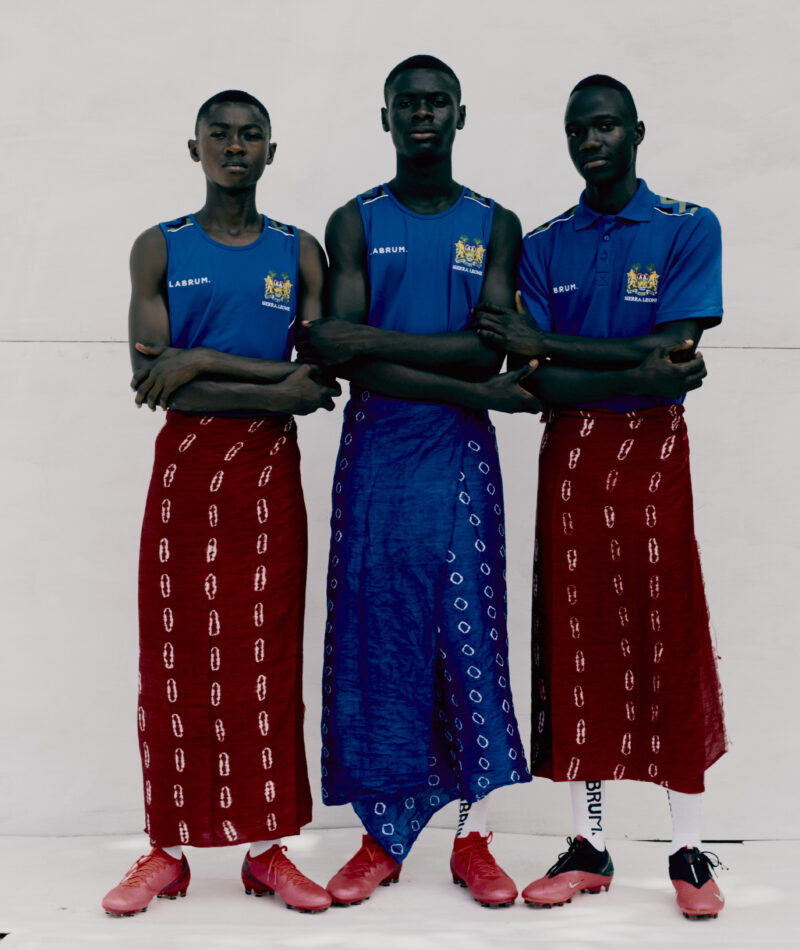 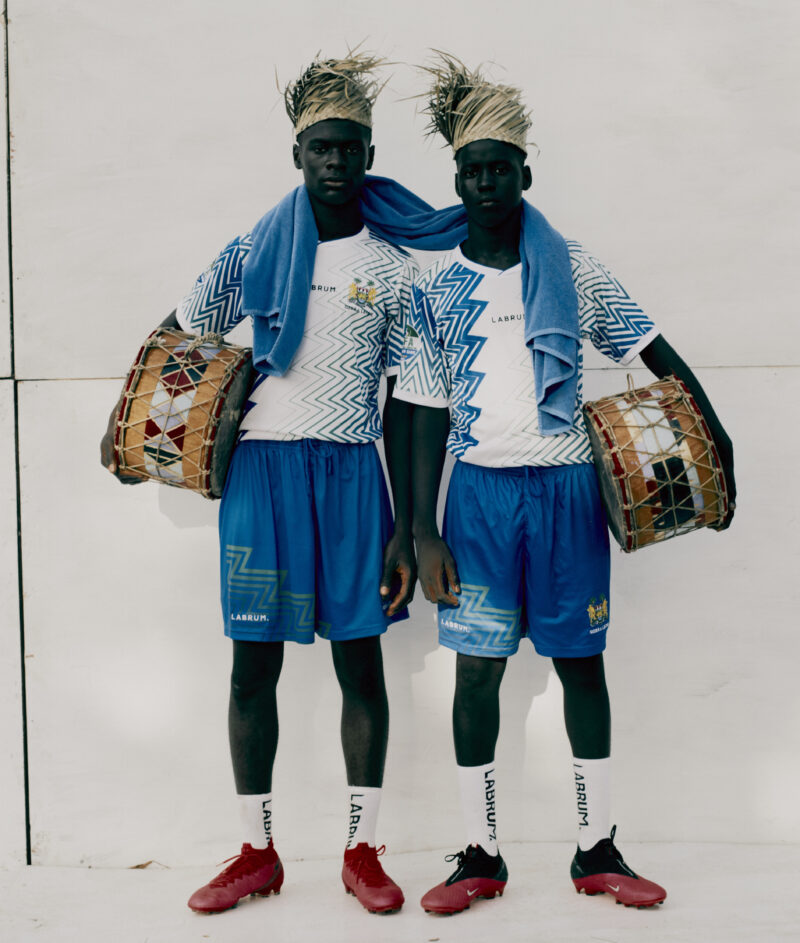 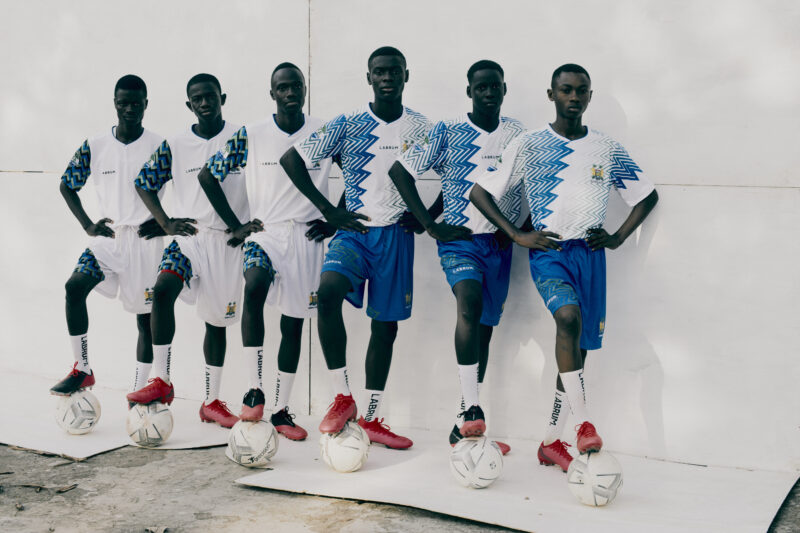 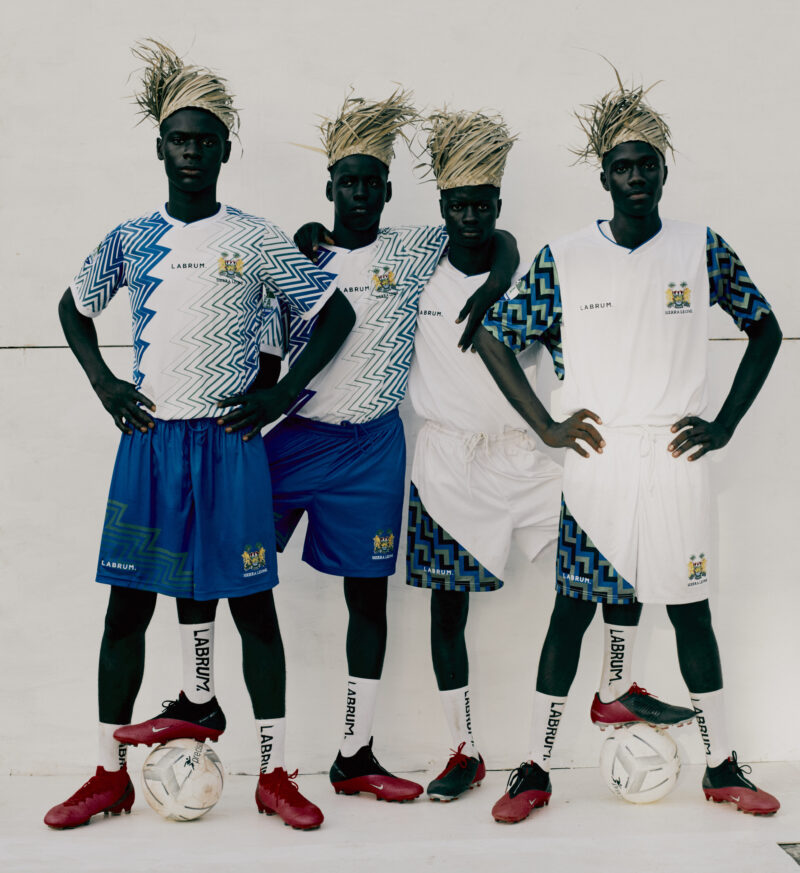 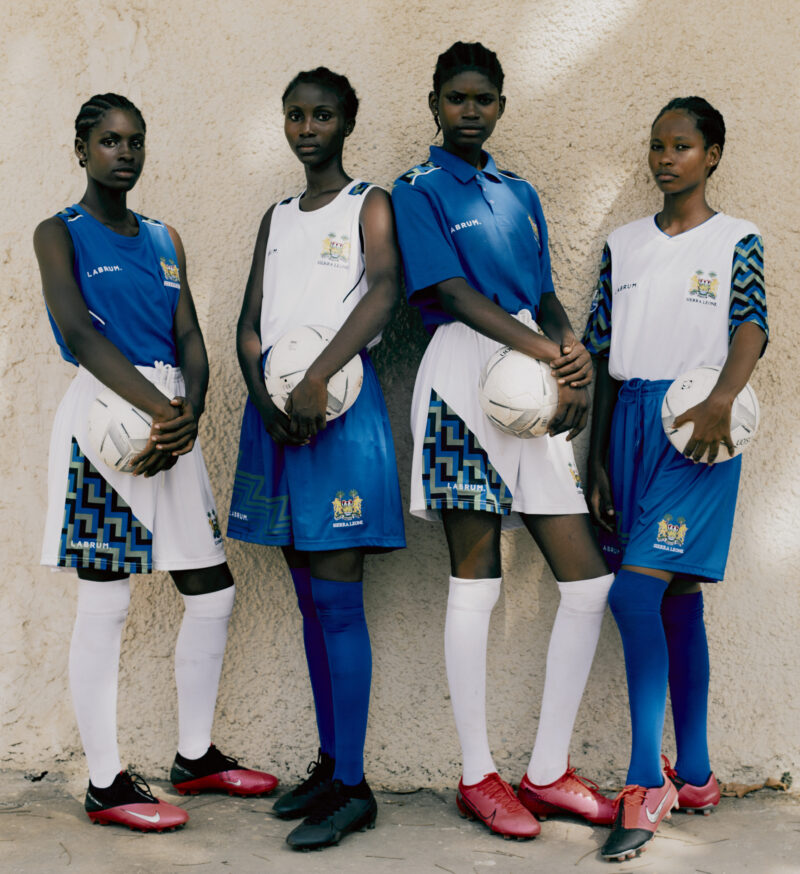