The model, which is also set to be donned by the likes of James Maddison, Luis Suarez, and Marco Reus, features an innovative FuzionFit+ compression band, which provides optimal lock-in and support for movement, increasing agility. Alongside this, the boot also offers greater dexterity, control and flexibility with the ‘Z’ shaped outsole, GripControl pro skin and super soft Matryxevo upper, providing players with a clean first touch and tight ball control.

The new model opts for a charged-up volt colourway, with the band heel and forefoot branding arriving in black. White accents feature along the band, with the ‘Future’ insignia running down the instep.

Get better acquainted with the new model below, which you can purchase from January 21st at PUMA.com, PUMA stores and at leading football retailers worldwide. 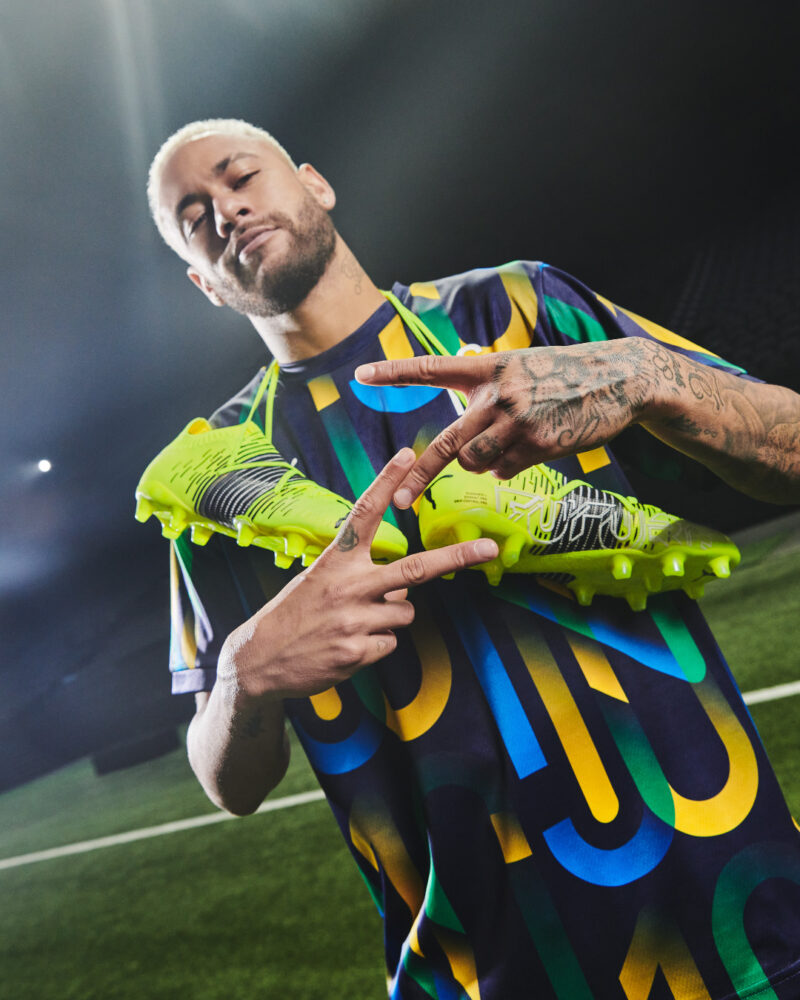 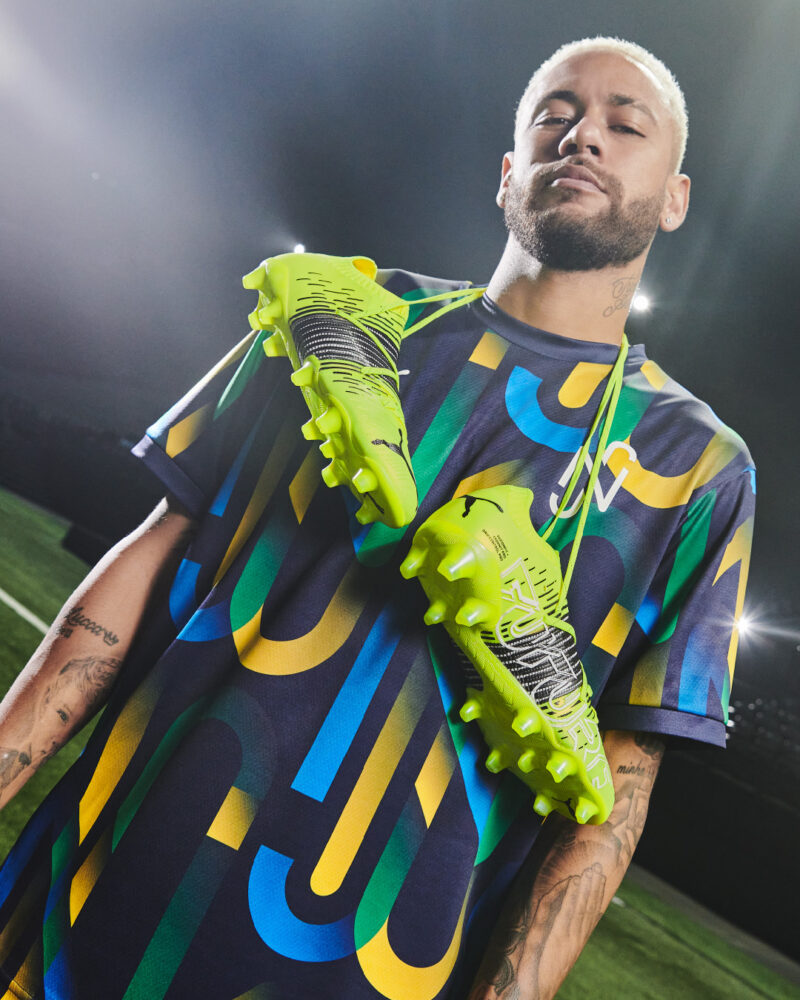 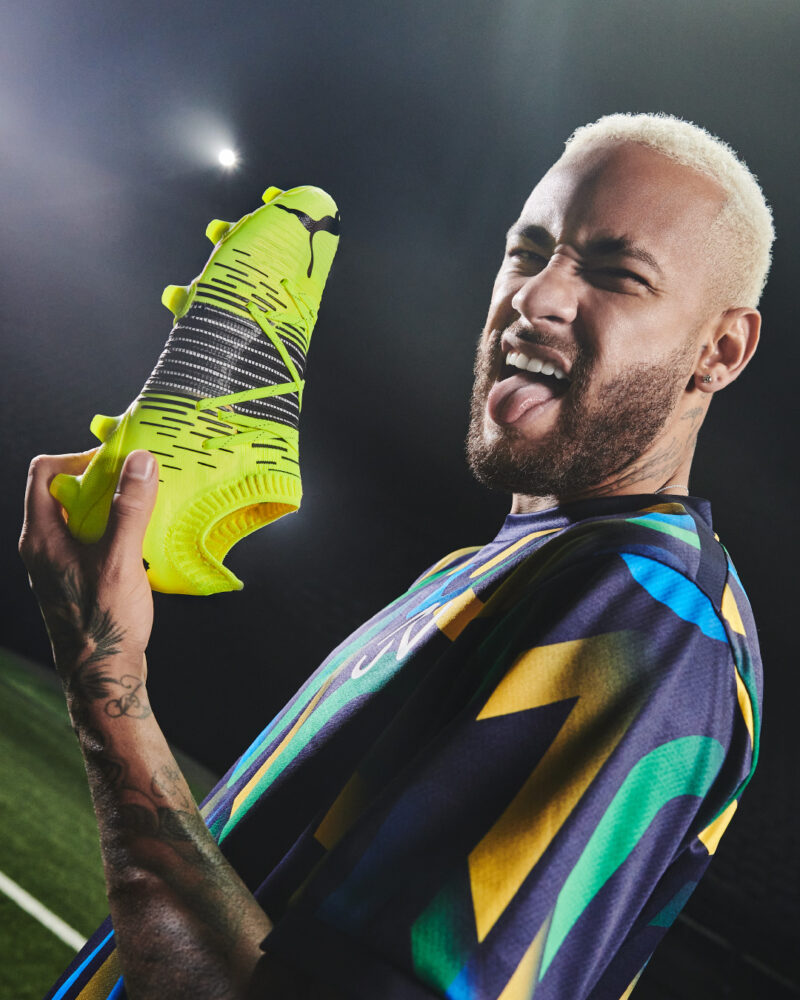 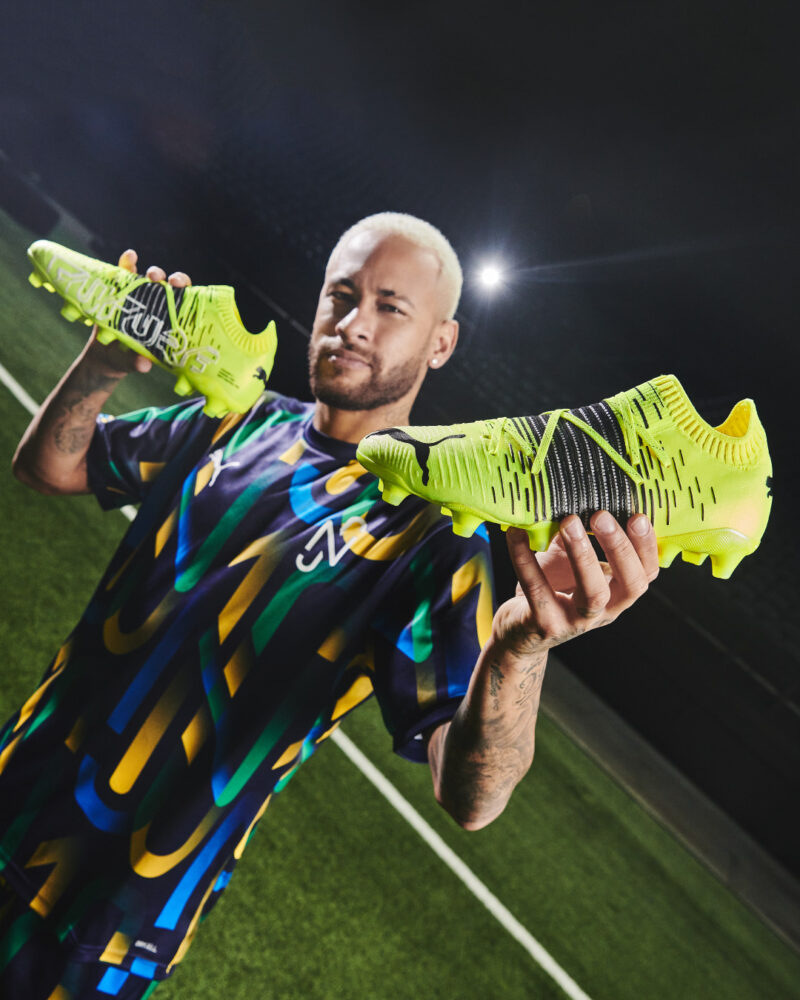