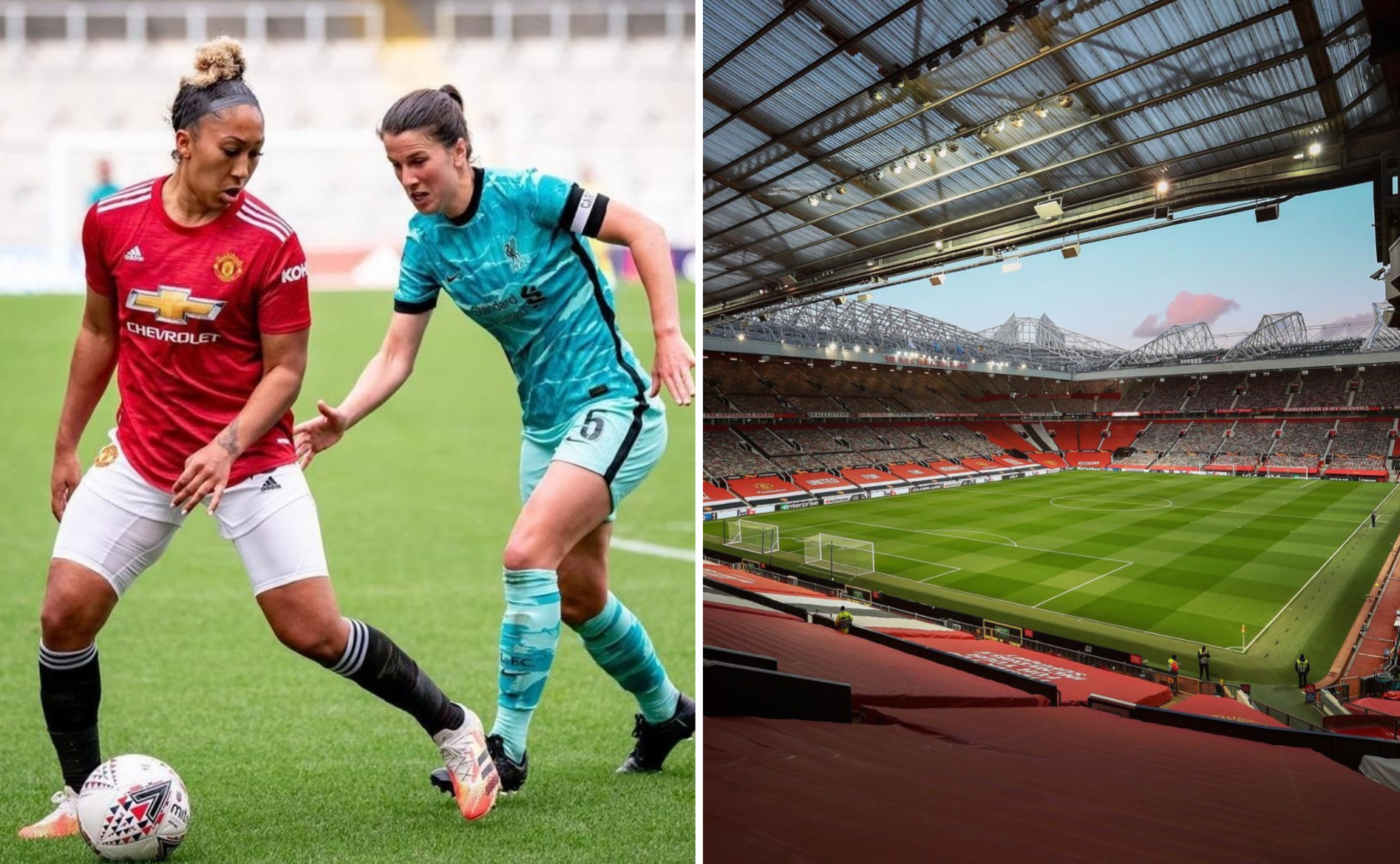 Manchester United’s women’s team have announced they will be playing at Old Trafford for the first time in their history. The team relaunched in 2018 after being disbanded for 13 years and in this milestone fixture on March 27th, the Red Devils will face West Ham United.

Despite the absence of fans, this will be a massive moment for a team that normally plays at Leigh Sports Village, which has a capacity of 12,000 compared to the 76,000 of Old Trafford.

Speaking on the announcement, manager Casey Stoney has labelled the game as a really special moment for the club: “We of course will miss our fans, they are such an important part of this club and we have felt their amazing support from afar throughout the season. We are all eager to get them back in the stands as soon as possible and hope that there will be many more opportunities to play at Old Trafford in the future.”

? @ManUtdWomen are set to play a first-ever match at the Theatre of Dreams! ❤️#MUFC #MUWomen

The team are currently third in the Women’s Super League have had continued success in recent times. including promotion from the Championship in their first season and reaching the semi-finals of the League Cup in 2019.

The upcoming international break will see women’s football given an even bigger spotlight by broadcasters. Kick-offs will be staggered with Women’s Super League and Women’s Championship games being broadcasted on the FA Player, BT Sport and BBC.