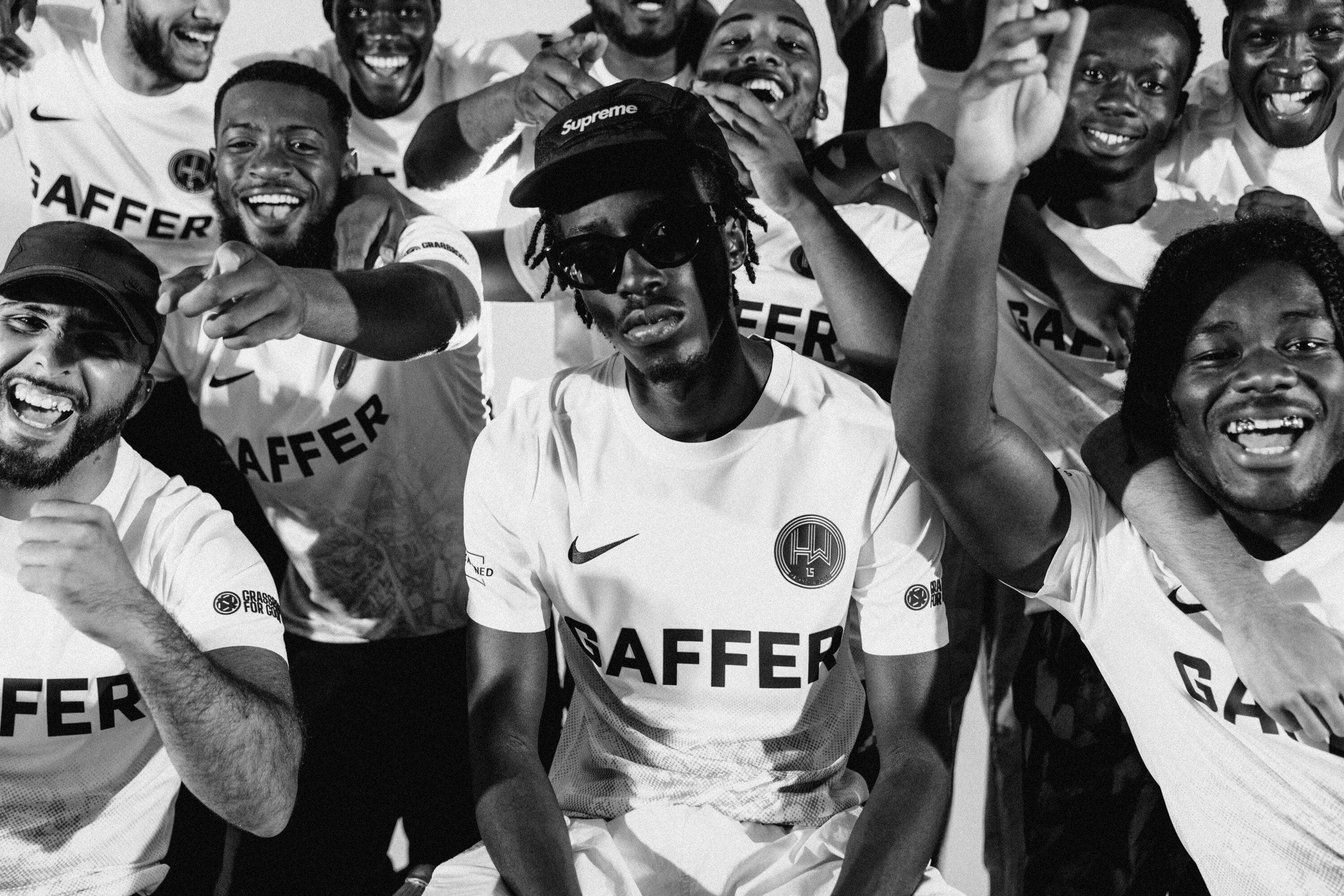 GAFFER have just tapped Unknown T to front Hackney Wick FC’s new 2021/22 home jersey, a shirt that pays homage to the borough in the fabric of it’s design.

Celebrating the diversity and spirit of the London club, the East London club’s home jersey pays tribute to the local landmarks that give the team, the people and the borough its unique identity as one of the leading grassroots football teams in the UK.

Under founder Bobby Kasanga, the borough’s first semi-professional football club in nearly a century has gone from strength to strength in recent years – providing hundreds players in the area with an active and inclusive place to release from the stresses of life in London and enjoy kicking ball.

The limited-edition jersey bring the long-standing Hackney Wick FC club ethos – Think Outside The Blox – to the fore by embedding key Hackney map symbolism into the fabric of the shirt.

The shirt features a Hackney map motif that fades into the bottom third of the jersey, and includes landmarks such as the Olympic Stadium, illustrating how the club exists to give players, coaches, fans and the community a place to grow together.

To support the launch of the Hackney Wick FC 2021/22 home jersey, the official campaign is fronted by Homerton’s own Unknown T – one of the most distinctive voices in UK drill who was born and raised in the heart of the borough – stars alongside players, supporters and volunteers from across the entire Hackney Wick FC family including Big Zuu, Yung Filly, Vuj, JAY1 and Headie One.

A limited run of 100 Hackney Wick FC 2021/22 Home Jersey will drop on StockX today, Tuesday August 3, with a second wave release made available at GAFFER.Online on August 16. Get a closer look at the jersey below. 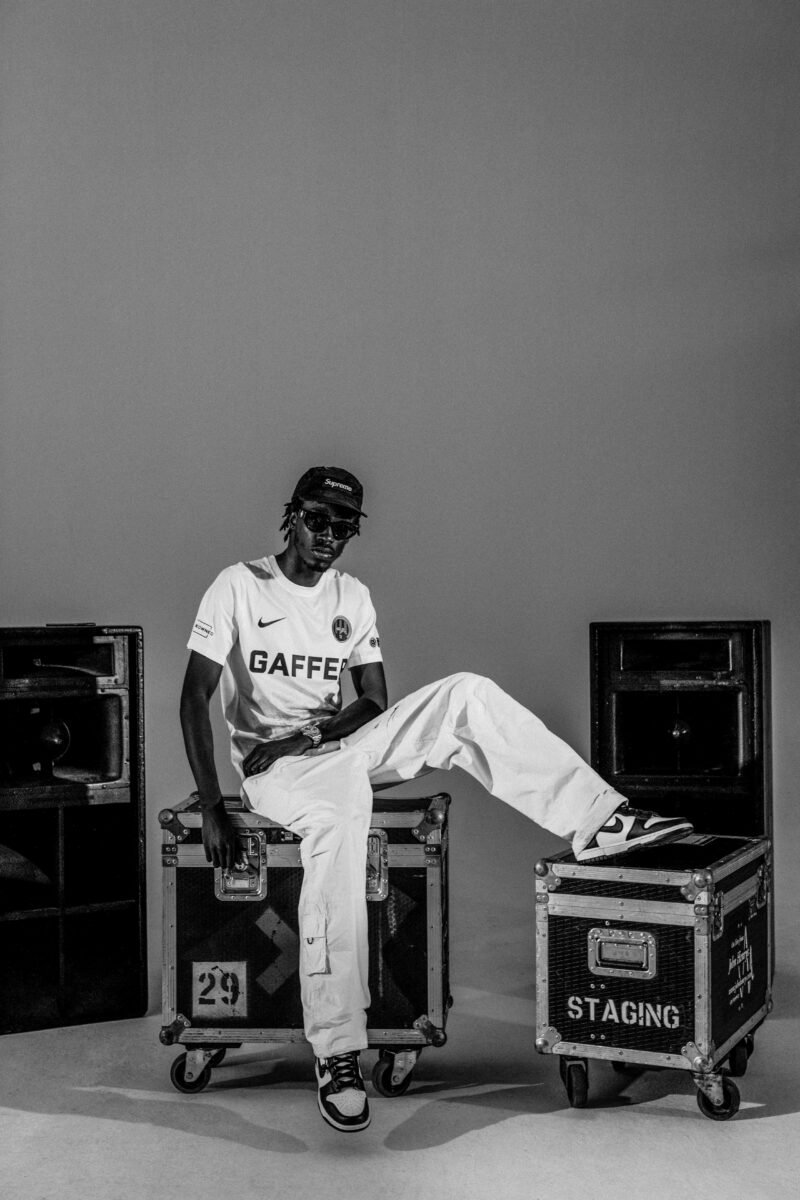 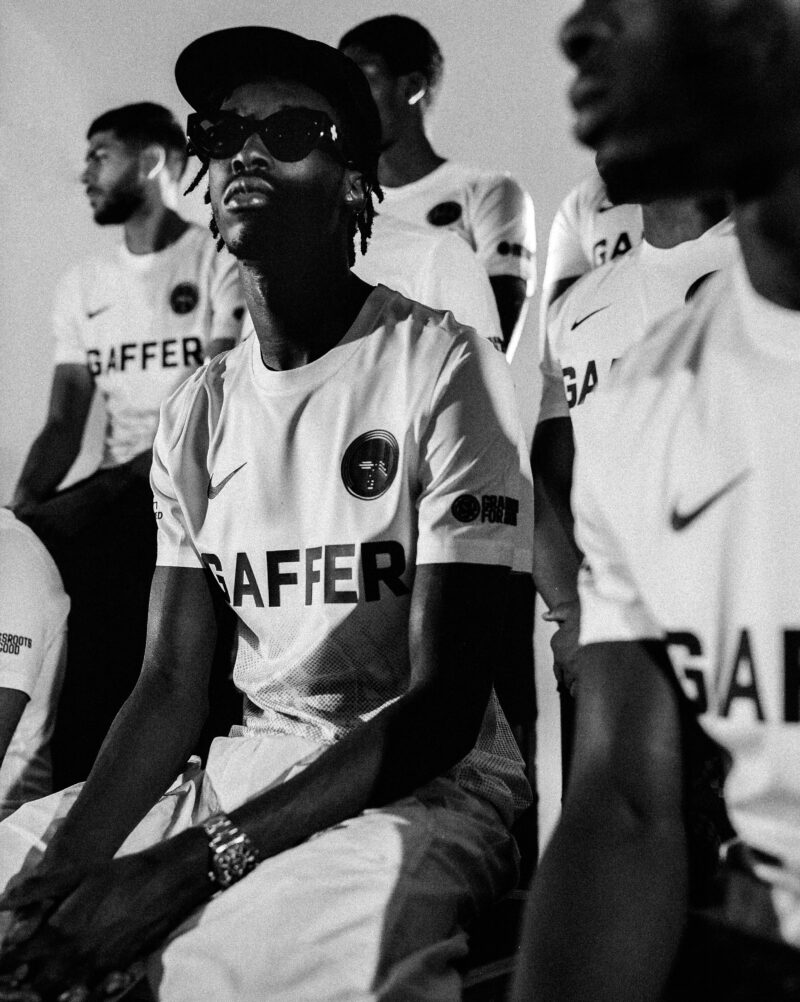 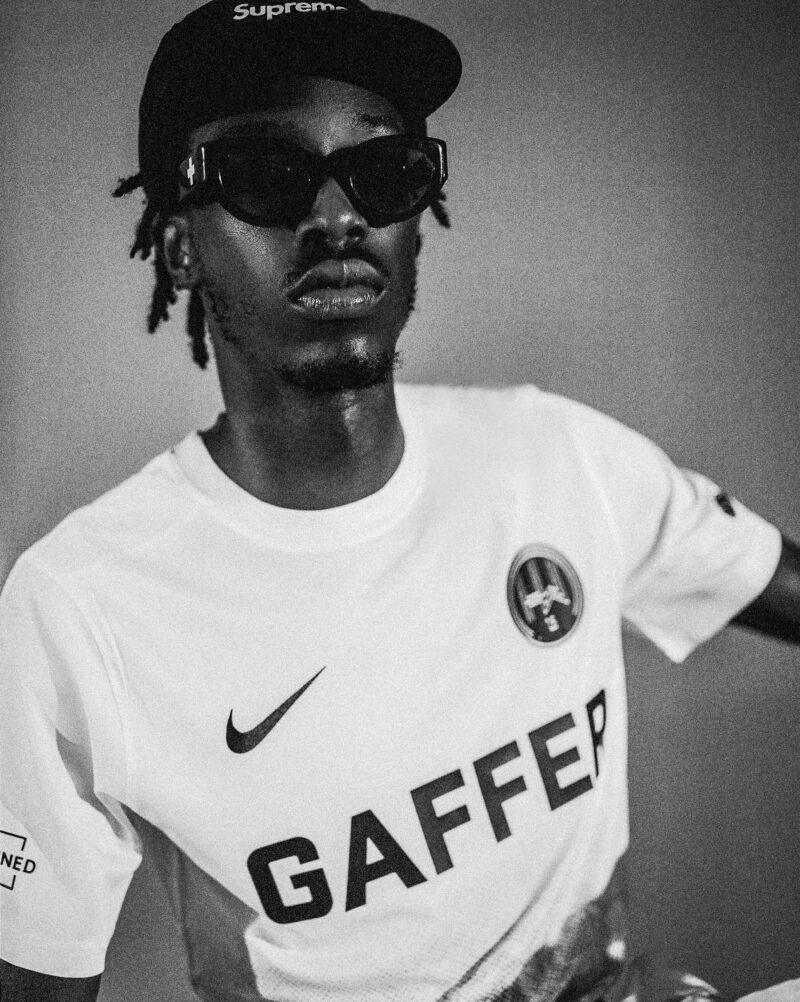 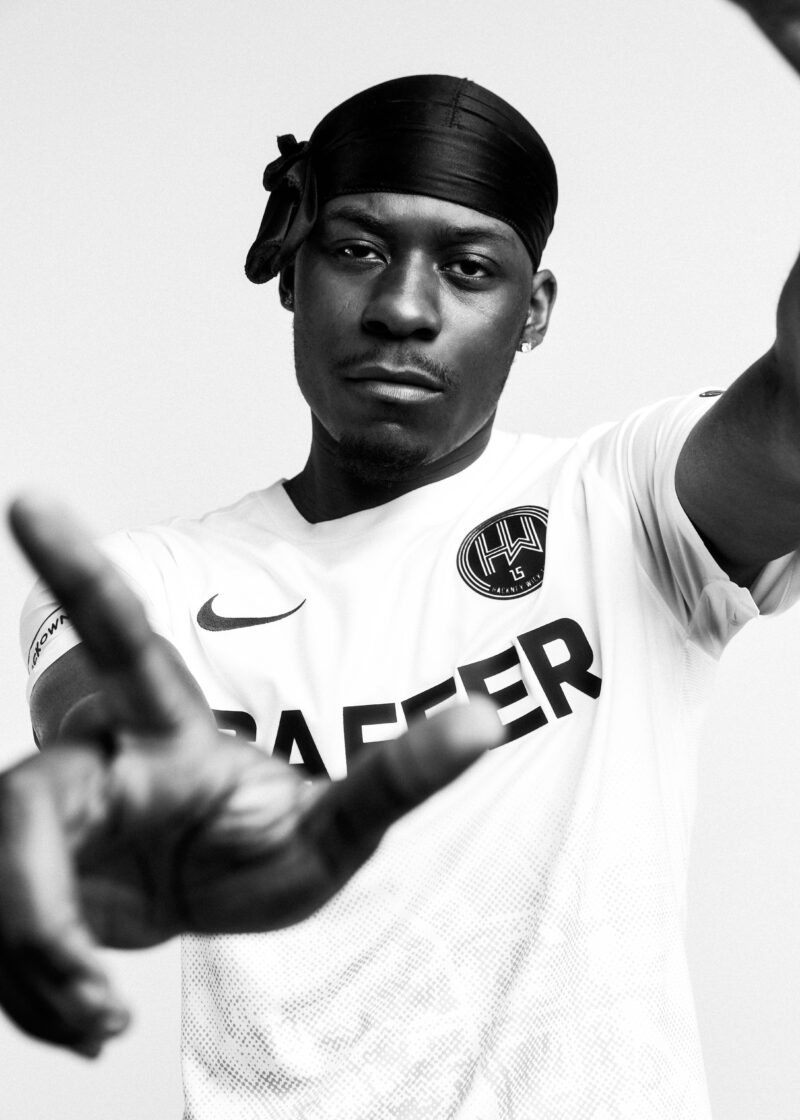 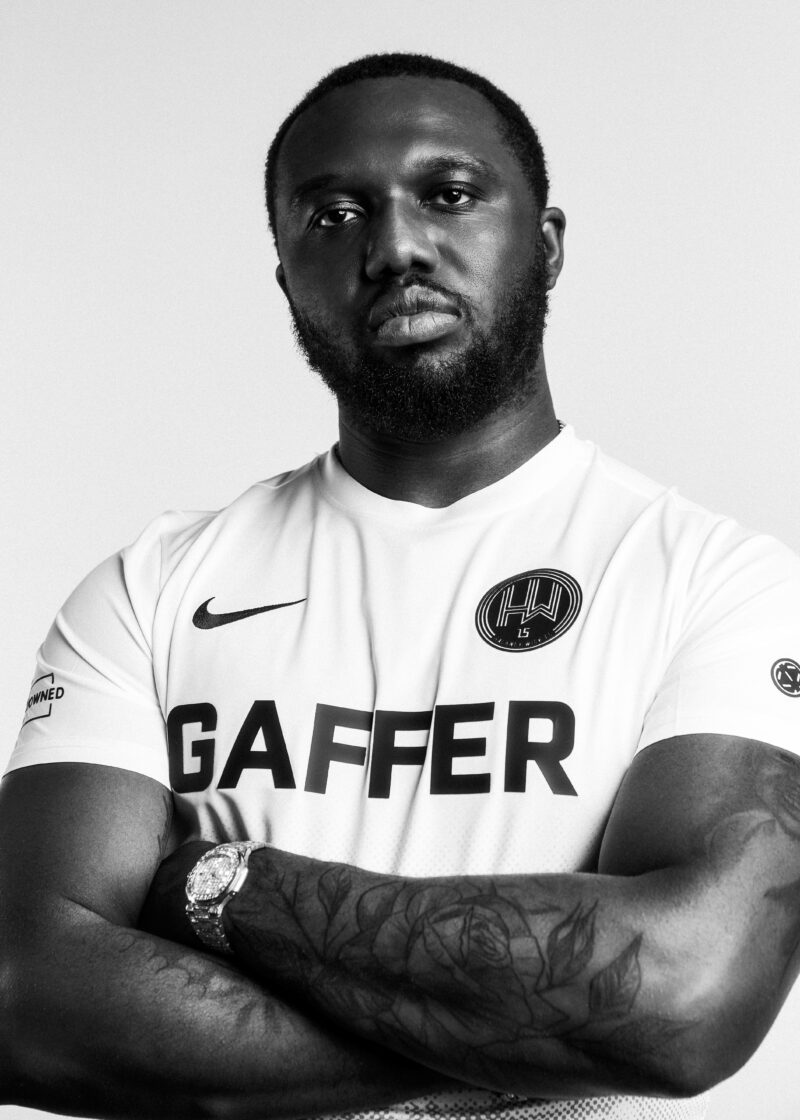 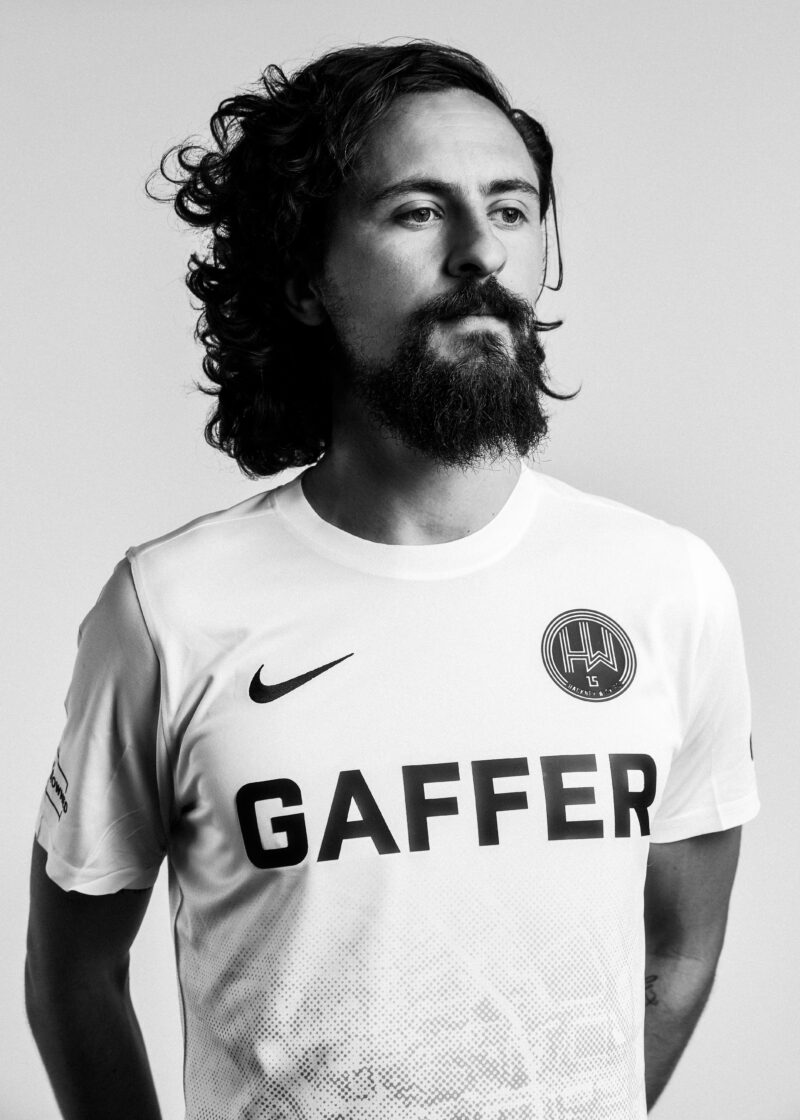 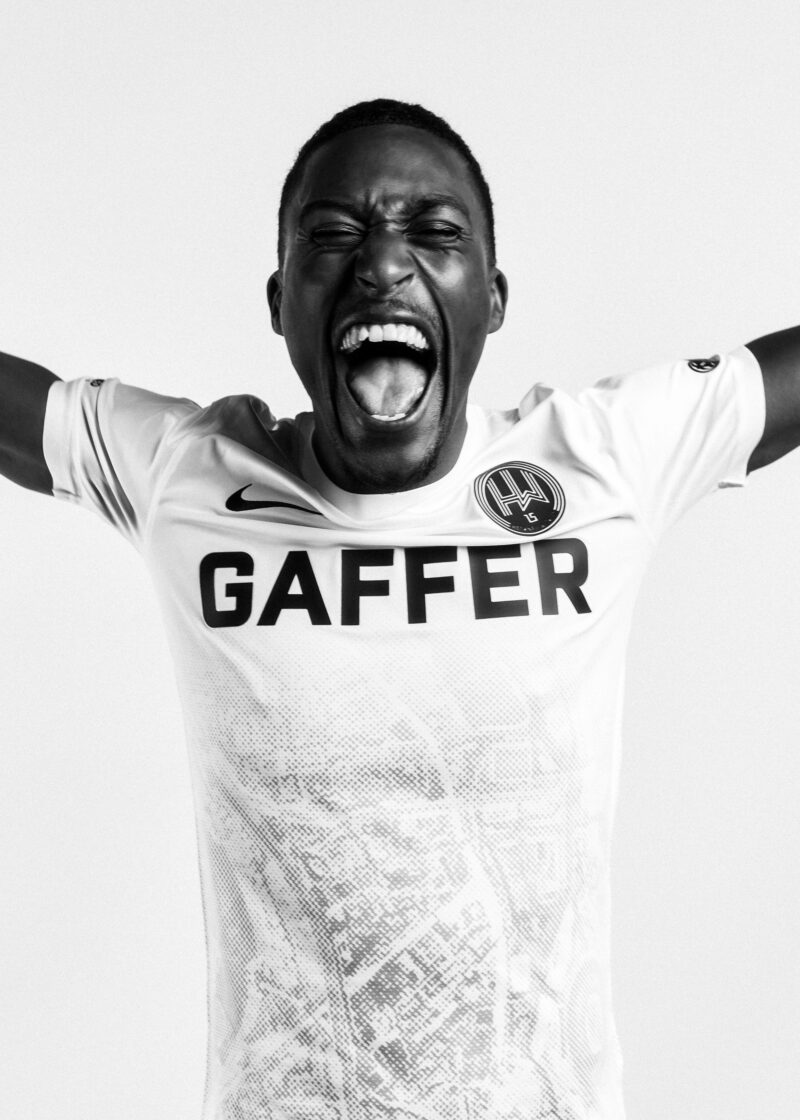 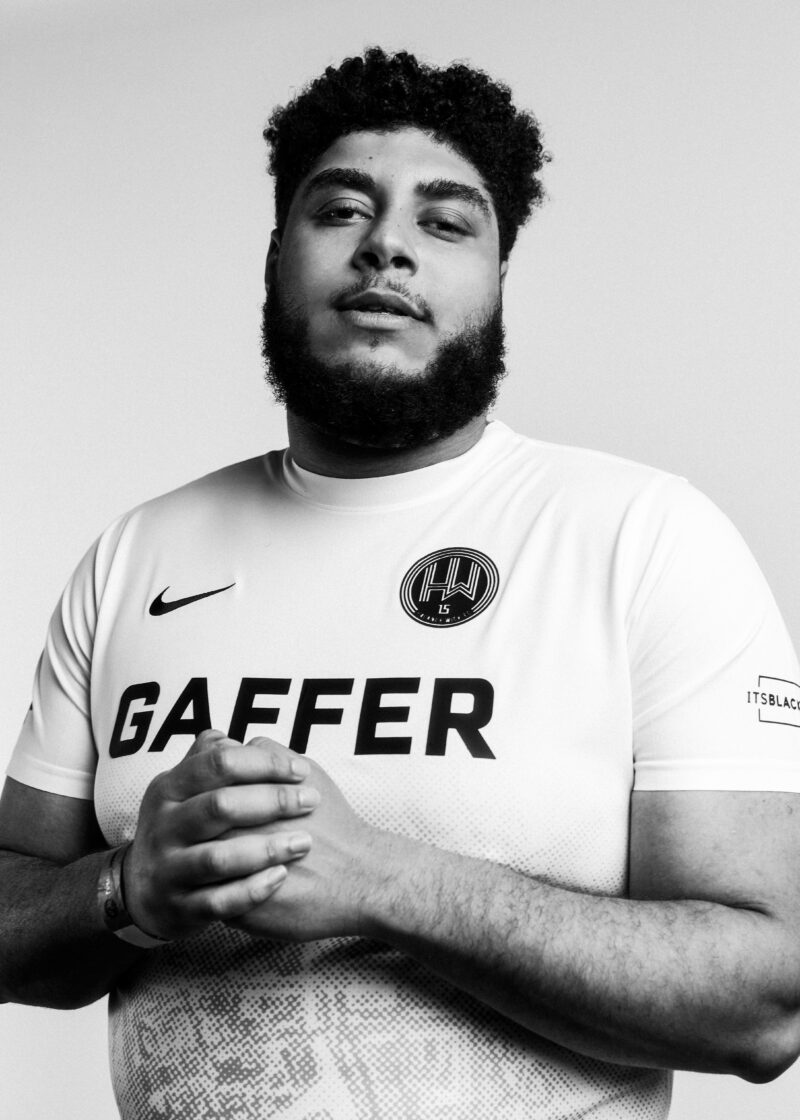 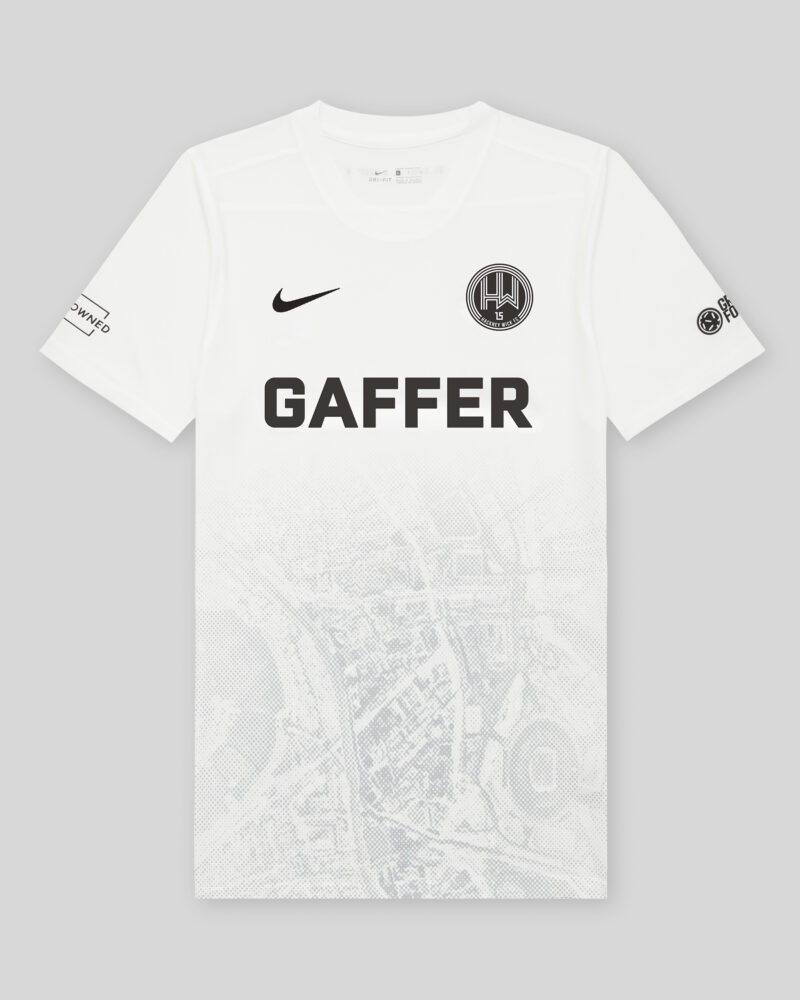 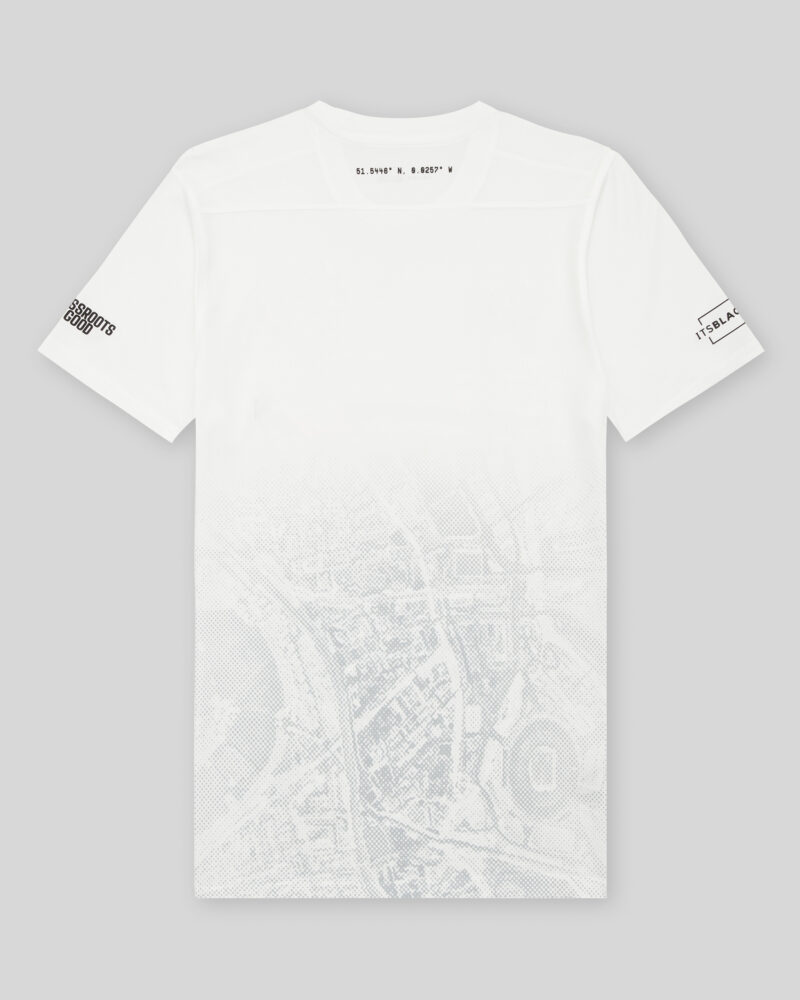