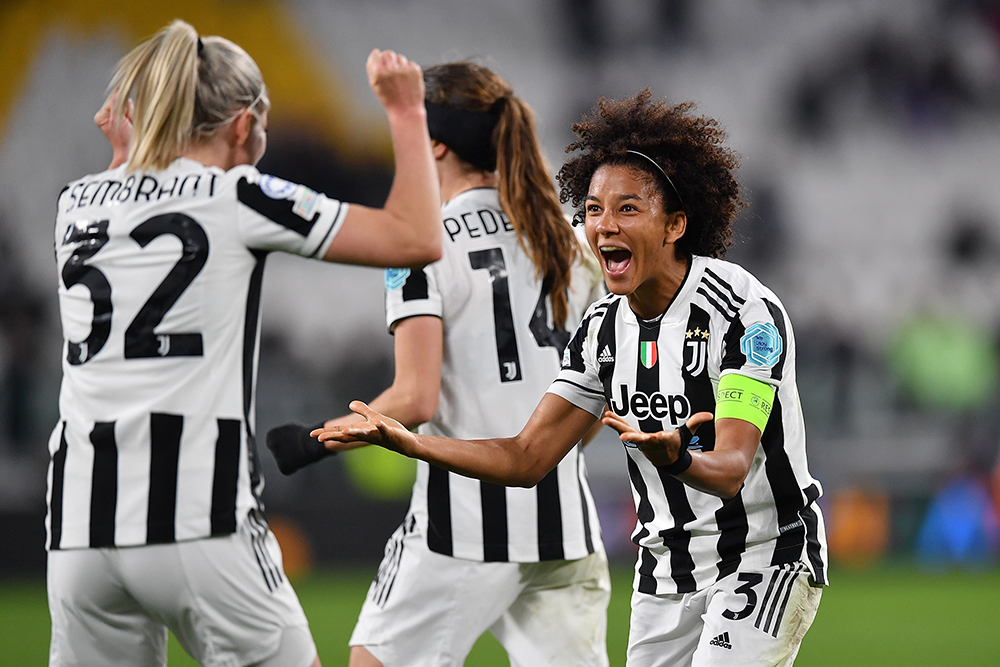 The Italian women’s Serie A will finally become a professional league from next season for the first time ever.

Italy’s football federation (FIGC) confirmed the news, with FIGC president Gabriele Gravina saying: “This is an important day. Finally there are rules governing the activity and practice of professionalism in women’s football.”

FIGC took control of Italy’s top women’s division in 2018/19 with reform to go professional having started almost two years ago. The result to the reform means women’s football has been made professional in Italy since the FIGC was founded in 1898 for the first time ever.

The move will significantly improve the growth of the league, allowing clubs to benefit from player sales and the removal of salary caps – which will now offer the possibility of earnings of more than €30,000 per year. The move also means women are eligible for individual health benefits, maternity leave, severance pay, and pensions when they retire.

Some women in Serie A have been making as little as €63 per week with an €81 per match bonus, despite having a training schedule that is just as rigorous as their male counterparts – some of whom are on millions per season.

The women’s game in Italy has been growing rapidly, particularly since World Cup 2019, with the Italian women’s team playing in that tournament, and currently top of their qualifying group for next year’s World Cup – with the men’s team not heading to Qatar 2022.

The move will see the twelve-team league subtract to ten from the start of next season, with the division then split into two after each team has played each other twice for a post-season set of matches to decide the competition for European places and relegation to Serie B. Under this format, the women’s Serie A will see each team play 28 matches.

The move will also allow growth in both sponsorship and television rights deals to increase revenue, which should in turn lead the whole women’s game to grow both domestically and on a European level, with the division falling way behind the type of investment the WSL is currently receiving.

Lega Serie A president Lorenzo Casini: “It is excellent news. I am very happy. I was very surprised to read about Serie A resistance on this – it is the opposite. I hope that Lega Serie A will soon have two divisions – male and female – so as to be able to further enhance a rapidly growing movement.”

As it stands in 2021/22, Juventus are closing in on their fifth successive scudetto, currently five points clear of Roma with two games remaining.