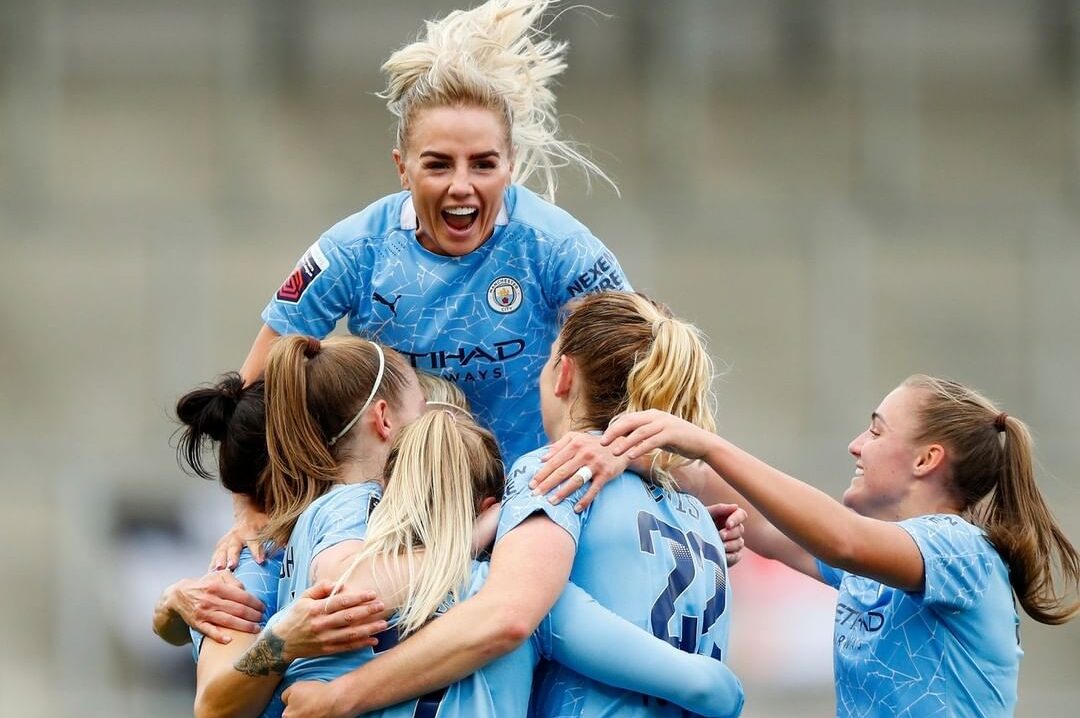 Barclays Women’s Super League viewing hours have increased by almost “four fold” from last season thanks to broadcasting deals with the BBC and Sky Sports according to Women’s Sport Trust.

These figures contributed to a 140% rise in viewership of women’s sport in the first part of 2022 alone.

Matches have been shown free-to-air on the BBC network TV in a three-year deal that started last season.

WSL games are shown live across the BBC and Sky in the deal worth £7m-£8m per season, with The BBC broadcasting 22 live matches, with a minimum of 18 shown on BBC One or BBC Two.

“What is encouraging to see is the number of fans coming back on a regular basis to watch women’s sport on broadcast, with 46% watching the Barclays WSL on more than one occasion in the 2021-22 season.

“A fifth of viewers watching women’s sport on five or more occasions so far this year in comparison to 9% in the same period in 2021.”

Next month marks the beginning of the long-overdue UEFA Women’s European Championships, another huge sporting milestone and opportunity for football fans across the world to develop a love for the women’s game.

Set to take place on English soil – with matches held at renowned footballing stadiums like Old Trafford, The Amex and Wembley – Euros’ attendance and viewing records are set to be smashed.

Records exist to be broken, and theses athletes are willing to smash every glass ceiling they encounter on their way to the top.