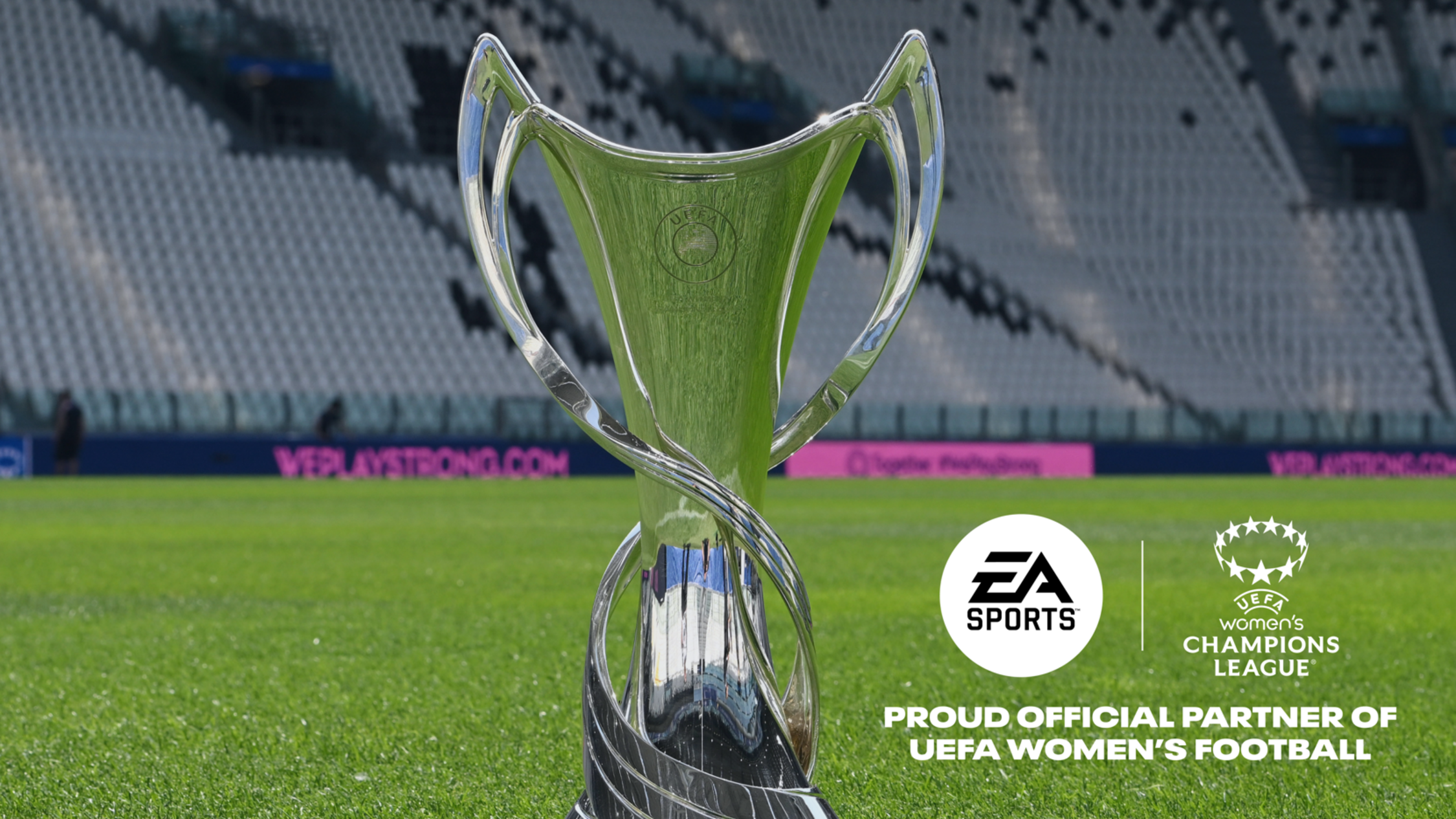 The multi-year partnership between EA SPORTS and UWCL will allow both parties to deliver a more impactful experience for women’s football fans across the world.

Juventus Women and Real Madrid Femenino are just some of the sides gamers will be able to play as moving forward, additions fans have been calling for since the iconic franchise launched its latest iteration last month.

Although fans have been able to play as women’s club teams with the Barclays FA Women’s Super League and Division 1 Arkema since FIFA 23’s launch, the inclusion of the world’s best women’s club competition represents another major step in elevating and bringing the women’s game to a global audience.

The announcement was made during yesterday’s first-ever EA SPORTS Women’s Football Summit, which was attended by the likes of FIFA 23 cover star Sam Kerr, Euros winner Rachel Daly and French international Kenza Dali – a night dedicated to everything women’s football.

During the evening, EA SPORTS also unveiled their ‘Starting XI Fund’, an accelerator fund for women’s football designed to grow the game by investing $11million in-game as well as league, club and athlete investments to continue propelling the women’s football forward.

Coupled with their new internship program – due to also start next year – EA SPORTS have made it clear that they’re ready and willing to help women’s football reach new heights.