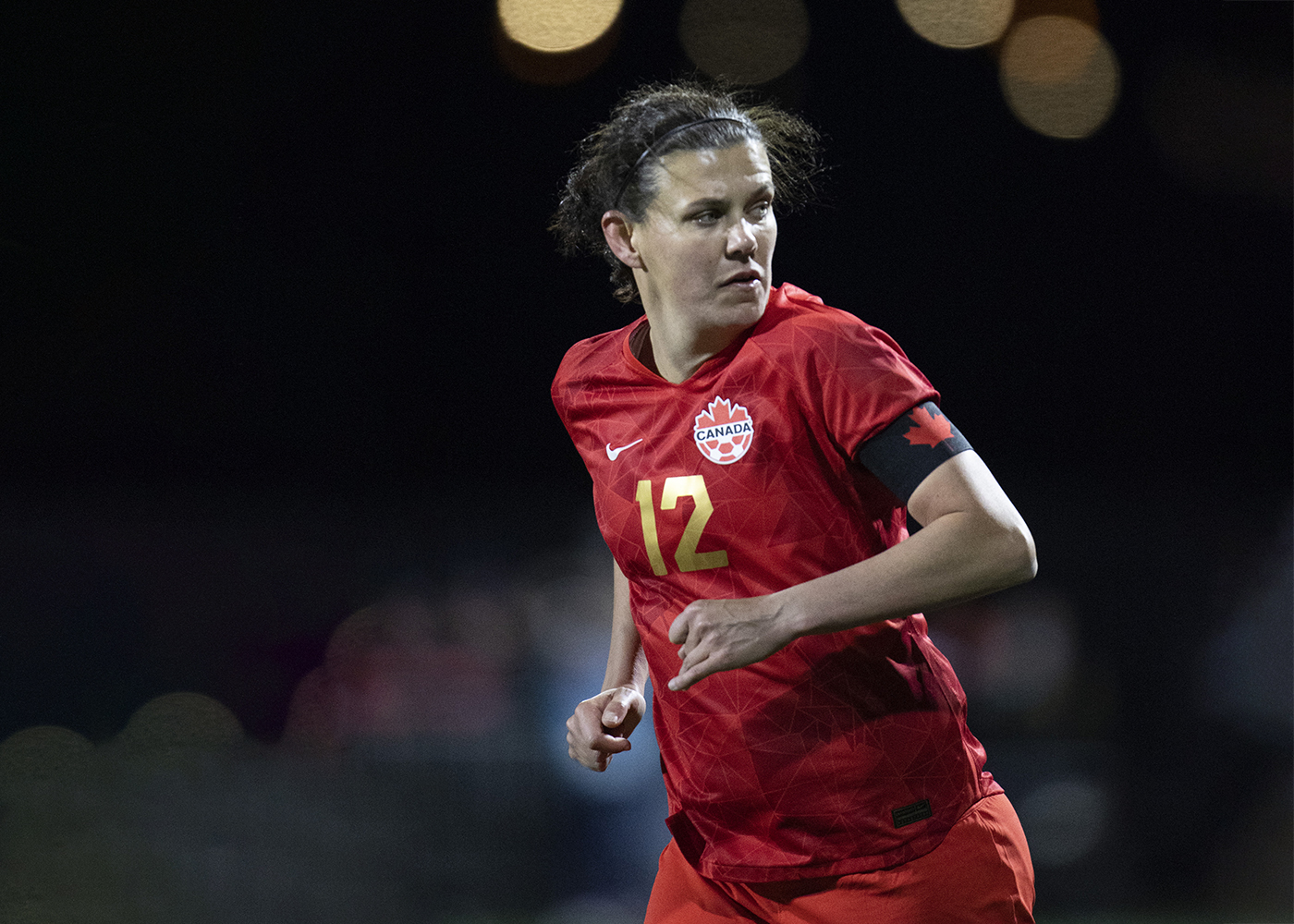 The new eight-team league is due to begin in 2025, with Vancouver Whitecaps FC and Calgary Foothills the first two teams to sign up to the competition.

The remaining six teams are expected to be announced next year, with each team set to include at least one Canadian international.

As it stands, the majority of the Canadian national team – who are currently ranked seventh in FIFA’s world rankings – play abroad, including Chelsea’s Jessie Fleming, Tottenham’s Shelina Zadorsky and PSG’s Ashley Lawrence.

Christine Sinclair, Canada’s current captain and all-time international top goalscorer with 190 goals – more than any other man or woman in history – spoke of the league’s potential to change the landscape of women’s football in Canada earlier this week via TSN.

“Women players can develop and play professionally here at home instead of having to go abroad, as every one of our national team players must do now to be successful.”

The Portland Thorns forward also discussed the significance of having women at the forefront of such a milestone moment, explaining how it’s important that “women build this league” something echoed by former international teammate Matheson.

“It’s time to change the narrative and inspire the next group,” said Matheson, capped 206 times for Canada.

“I believe kids need to see it to believe it’s possible to happen. With the launch of this league, they will be able to go into their own backyard and watch their heroes play and dream of one day representing their hometown professional club and maybe representing Canada.”

Matheson, who retired in 2021, and her business partner Thomas Gilbert, are launching the yet unnamed league under the banner Project 8, a project that will hopefully see the next generation of players continue to build upon the legacy the likes of Sinclair have helped to create over the years.

Canada might have won the 2020 Olympic Gold, but this herculean move will see them go toe-to-toe with league leaders like England’s WSL and the USA’s NWSL. Match-ups that are long overdue.